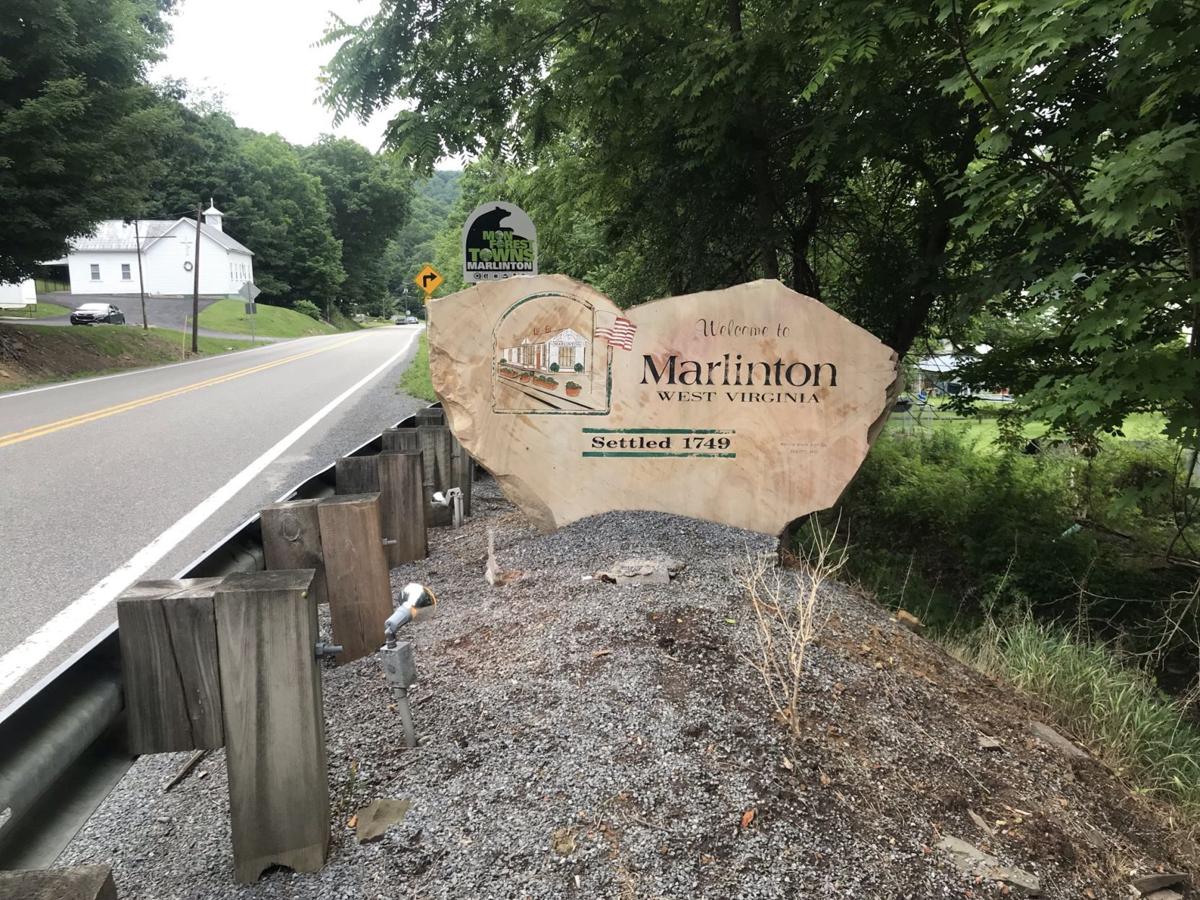 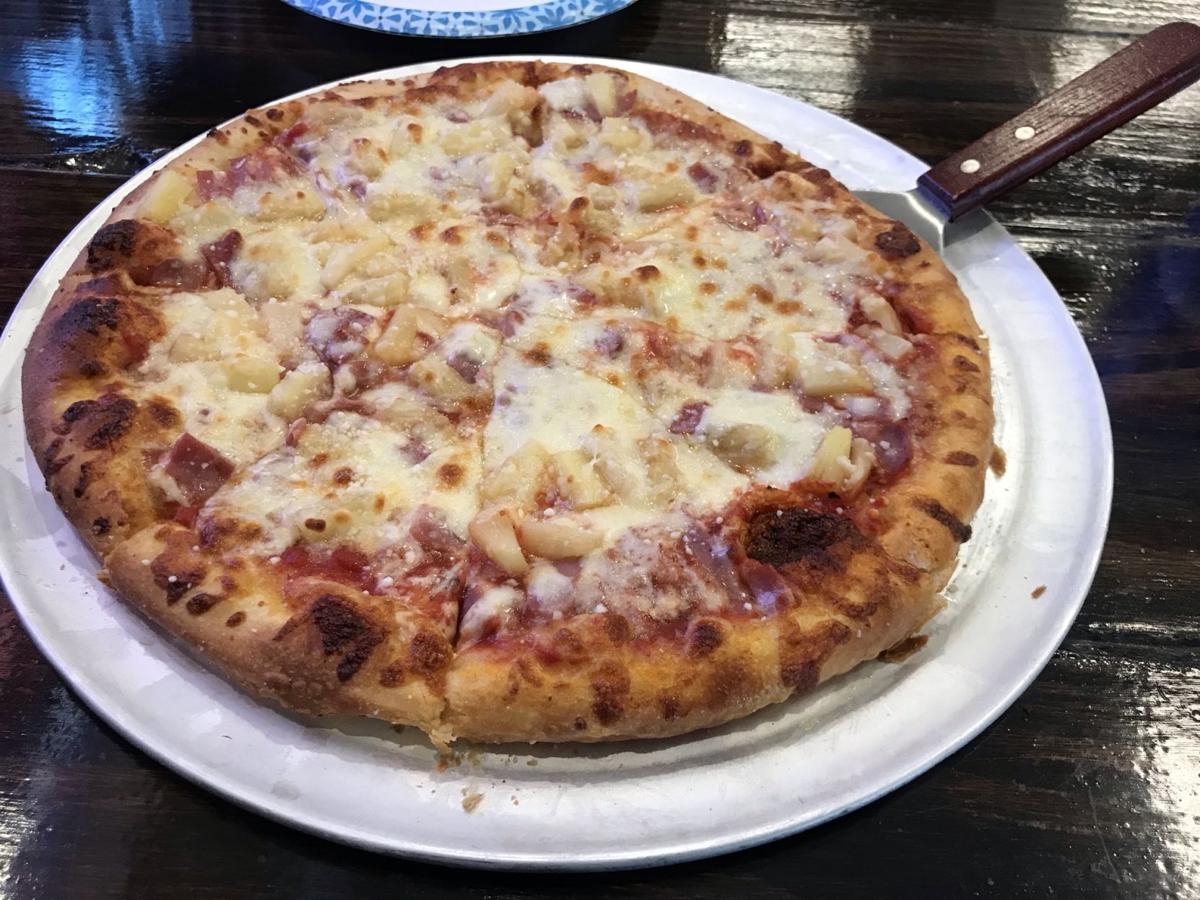 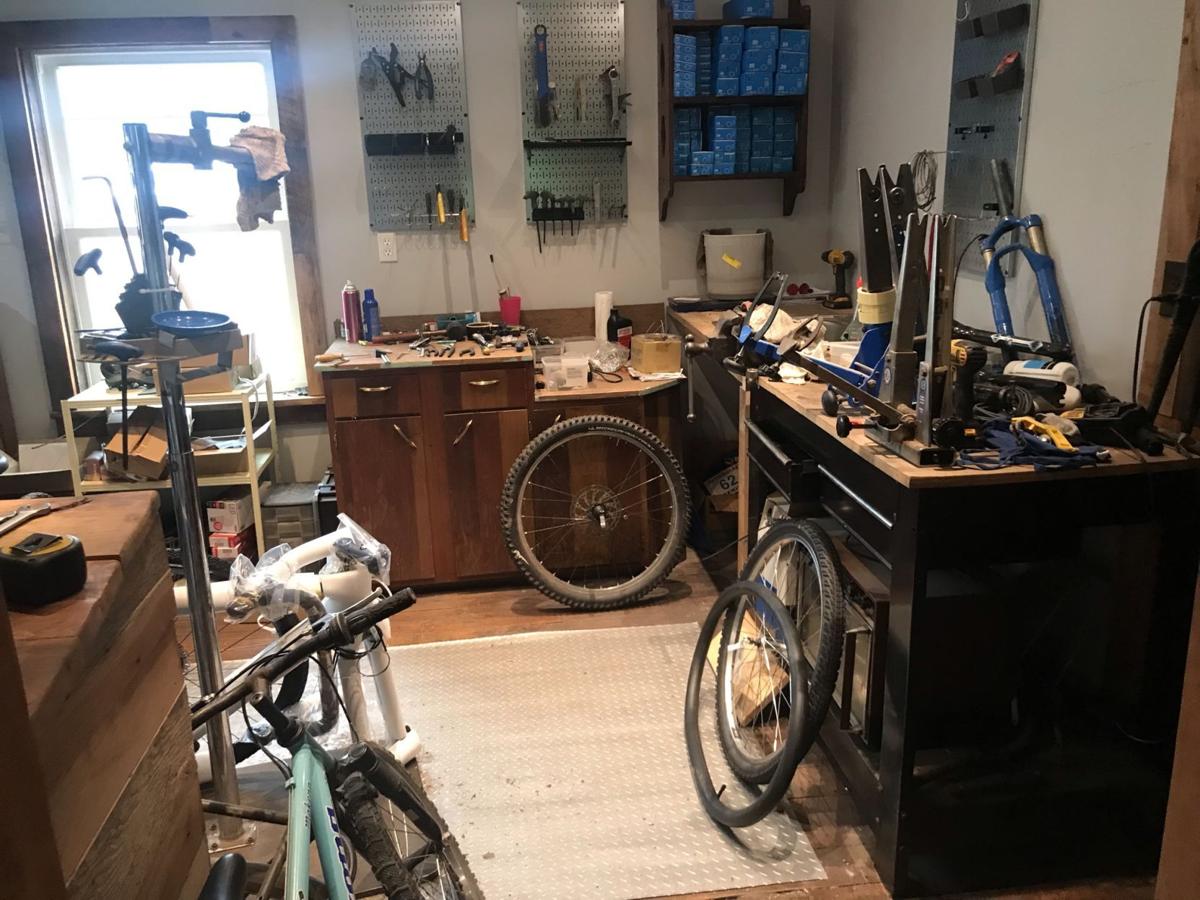 The bike shop of Dirtbean Cafe and Bike Shop is located above the cafe.

Because of lingering concerns about COVID-19, West Virginians didn’t get much of a Vandalia Gathering this year. We aren’t getting an Appalachian String Band Festival, either.

So when I got an offer to come to Allegheny Echoes, in Pocahontas County, I could scarcely turn it down. It was a chance to go see and hear live old-time music and visit Marlinton, the home of the annual West Virginia Roadkill Cook-off.

When Allegheny Echoes organizers gave me a couple of options for when I might visit during the week-long event, they mentioned a “wild meat night.”

As an old news friend used to say, “Where there’s food, there’s news.”

I couldn’t pass it up, so I made the roughly three-hour drive into Marlinton, checked in at the Marlinton Motor Inn, and then was repeatedly knocked over by some really top-shelf fiddle, banjo and mandolin playing.

There were little concerts during the day, but things really took off after dark. That’s when the entire motor inn turned into a pint-sized version of the string band festival, with small groups of musicians gathering outside of different motel rooms to play tunes and maybe have a few beers.

While at Allegheny Echoes, I spent a little time talking to banjo picker Richard Hefner and his ensemble about life during the pandemic. Like a lot of performers, he’d been stalled for the better part of a year, and was just getting back into playing around people.

“The worst part of it,” he said, “was there was a good long time there when I didn’t even want to pick up anything to play at all.”

As the music played on into the night, a dedicated crew fed the crowd a late dinner of pork, venison, clams and something I’m about 90% sure were meatballs in barbecue sauce — 90% sure.

Between the afternoon show and the evening jams, I wandered around Marlinton, got a Hawaiian pizza at Alfredo’s Italian & Greek restaurant and then visited the 4th Avenue Gallery of Fine Arts & Crafts, an artist co-op located inside a former C&O Railroad depot.

I poked my head in at the Pocahontas County Opera House and admired the bandstand that stood outside of it.

Through all of Pocahontas County, I had nothing like a cell phone signal, though area businesses, the local library and the motor inn had Wi-Fi. I couldn’t place a call, but I could post whatever I wanted to Facebook.

In the morning, I grabbed coffee and a muffin at Dirtbean Café and Bike Shop. Coffee, pastries, ice cream and light meals were downstairs. Bicycles and bicycle repair was upstairs.

I didn’t get a bike, but the coffee was pretty good. The beans were local, roasted just up the road in Richwood at the Cherry River Roasting Company.

The owner seemed harried the morning I visited. She was tired and having to replace the air conditioner. She was also a little anxious about the future.

“It’s hard to get enough people who want to work,” she told me.