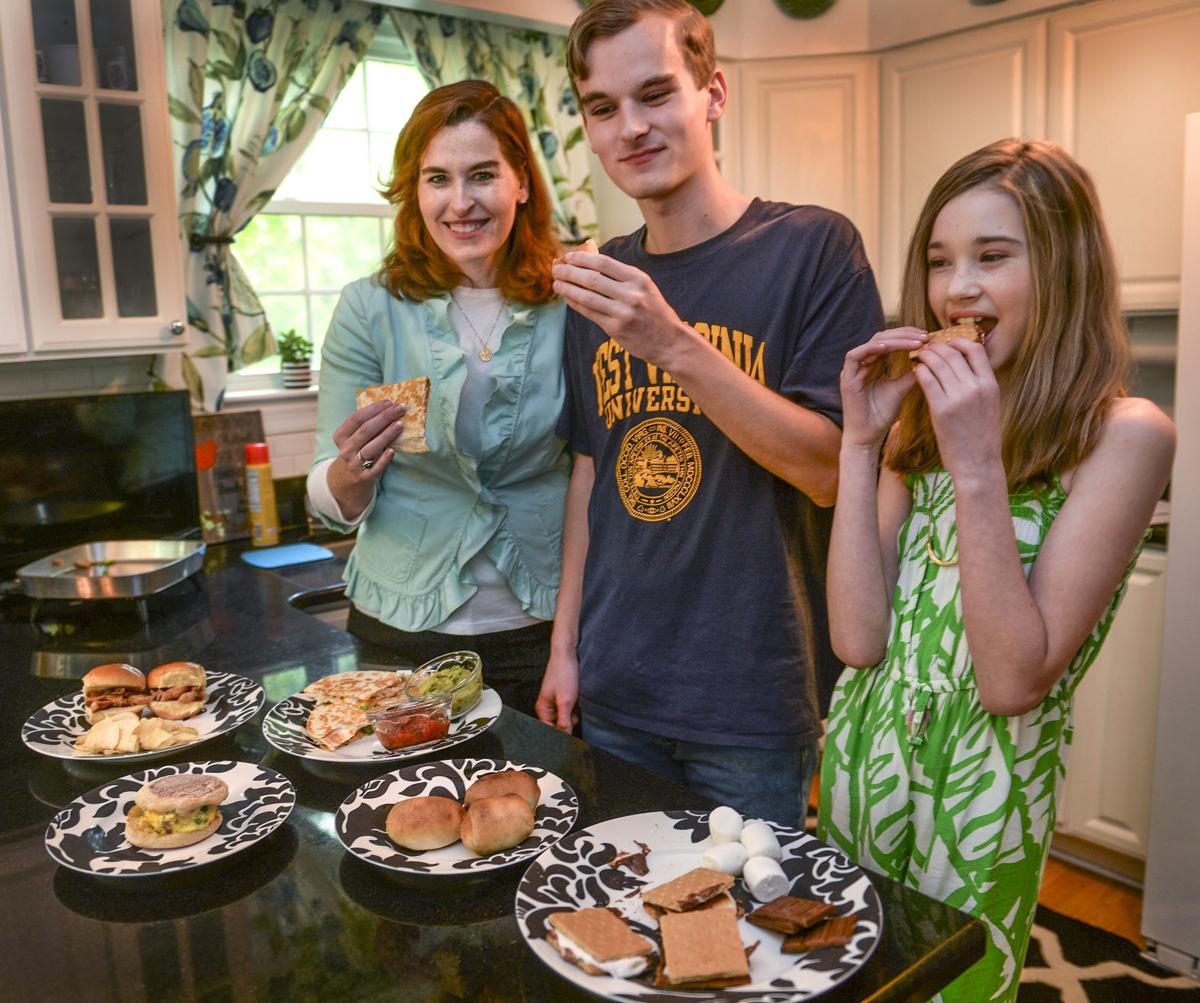 Sarah Long and her children with food made for college dorm life. 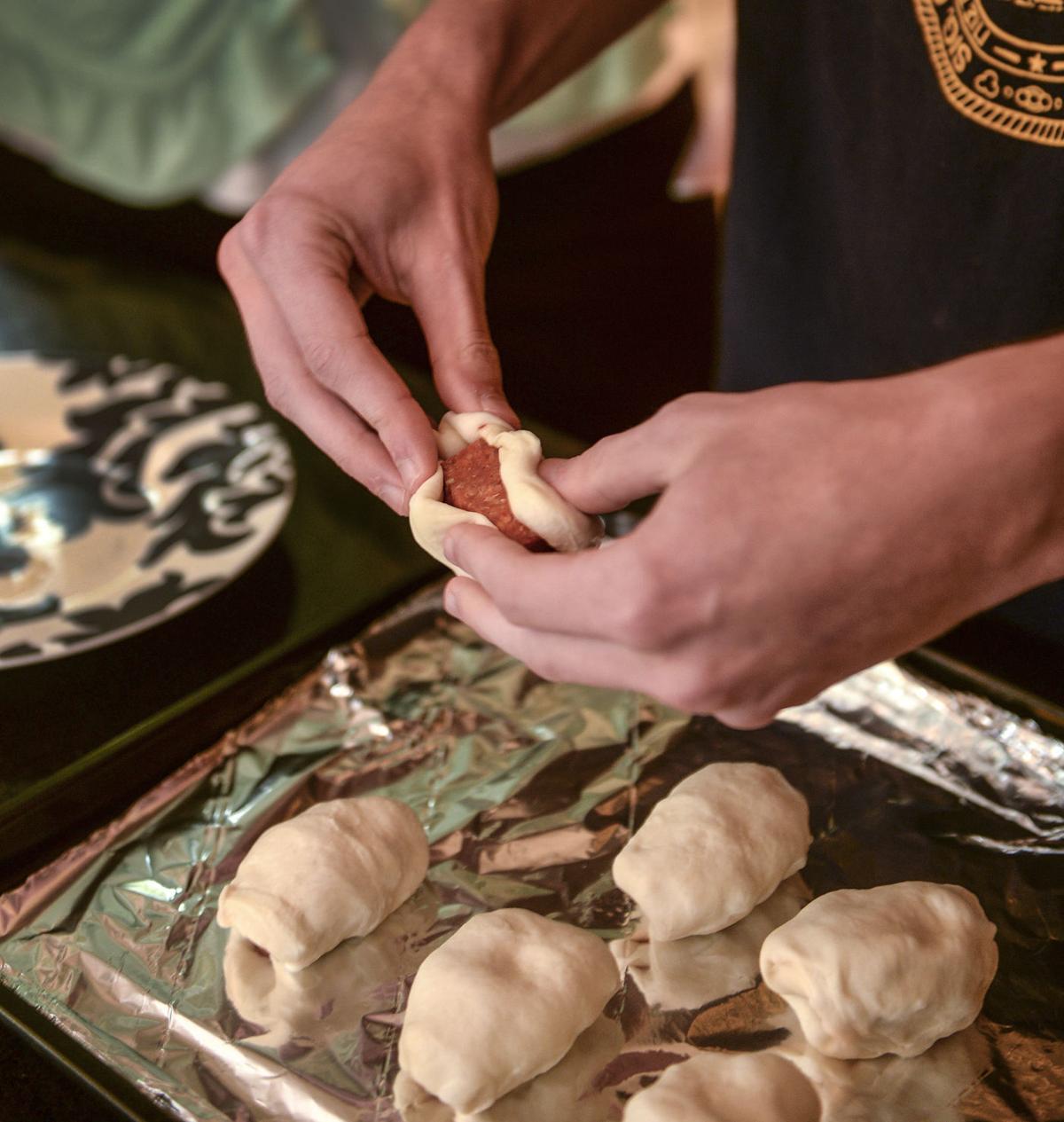 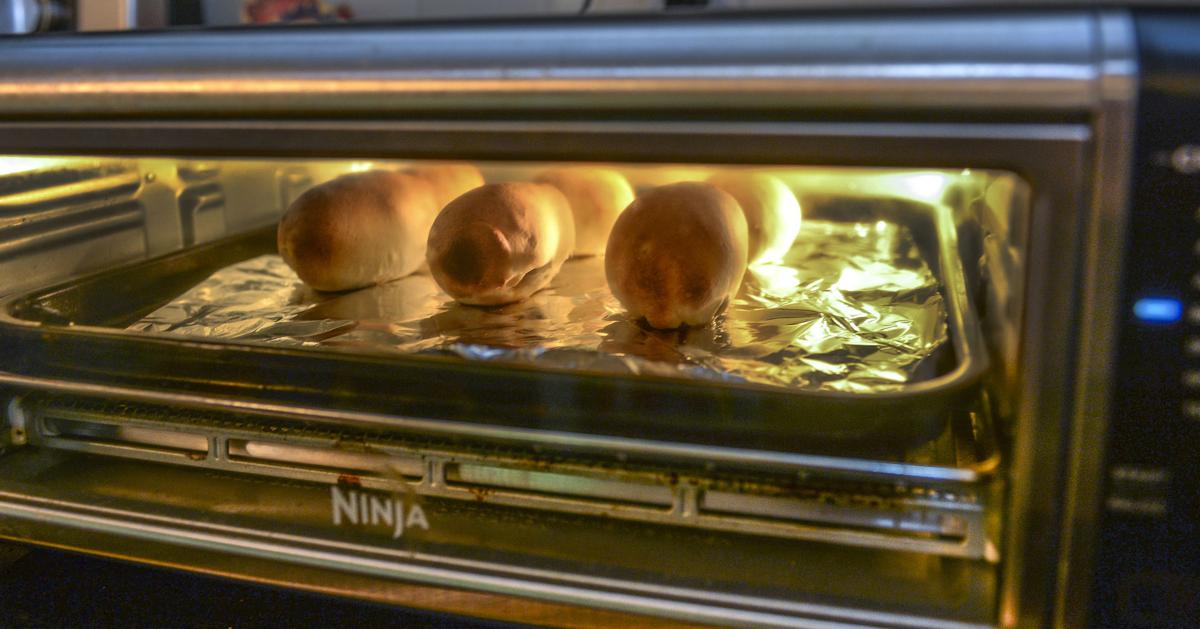 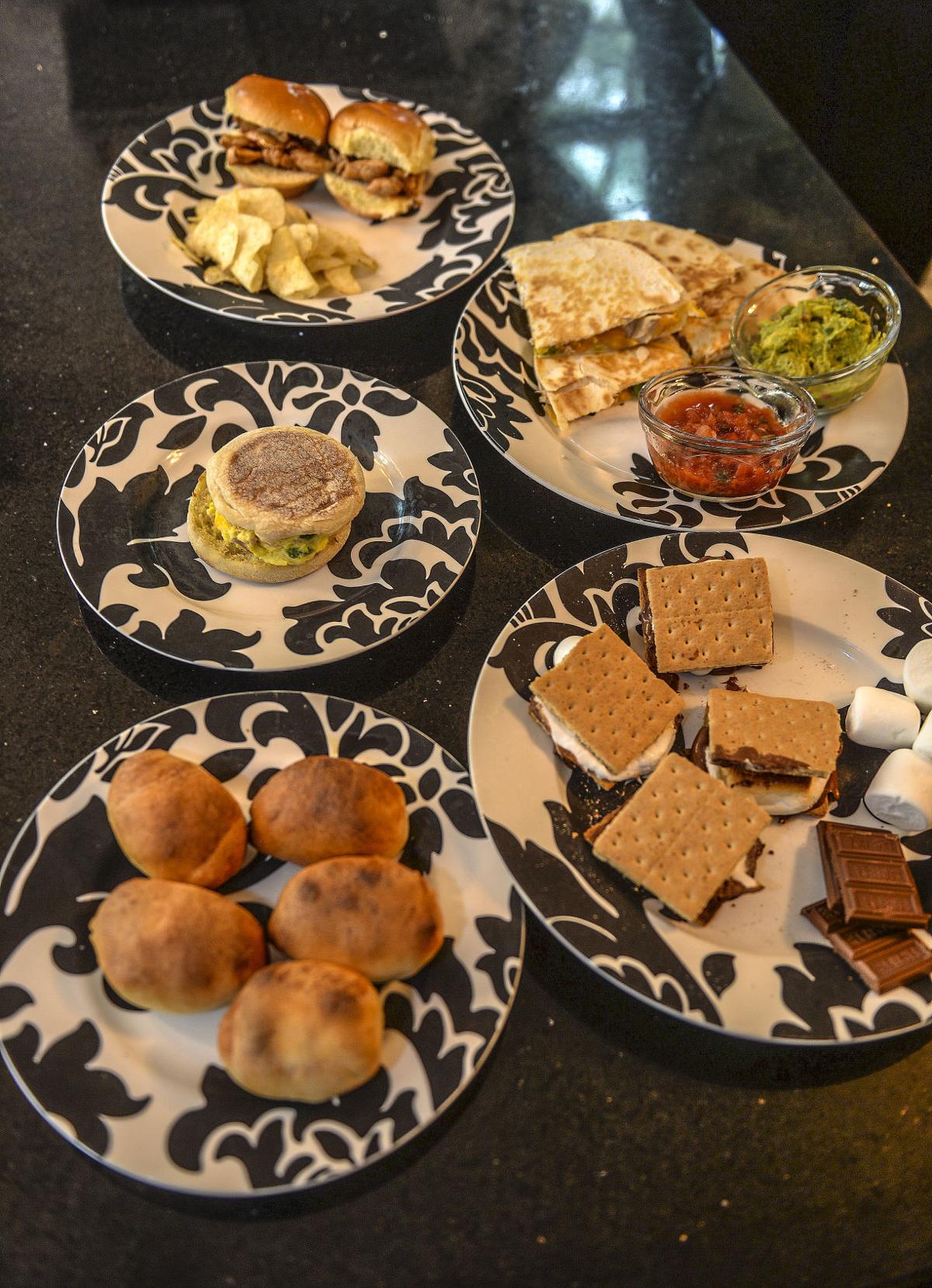 Sarah Long’s food made for college life in dorm’s. 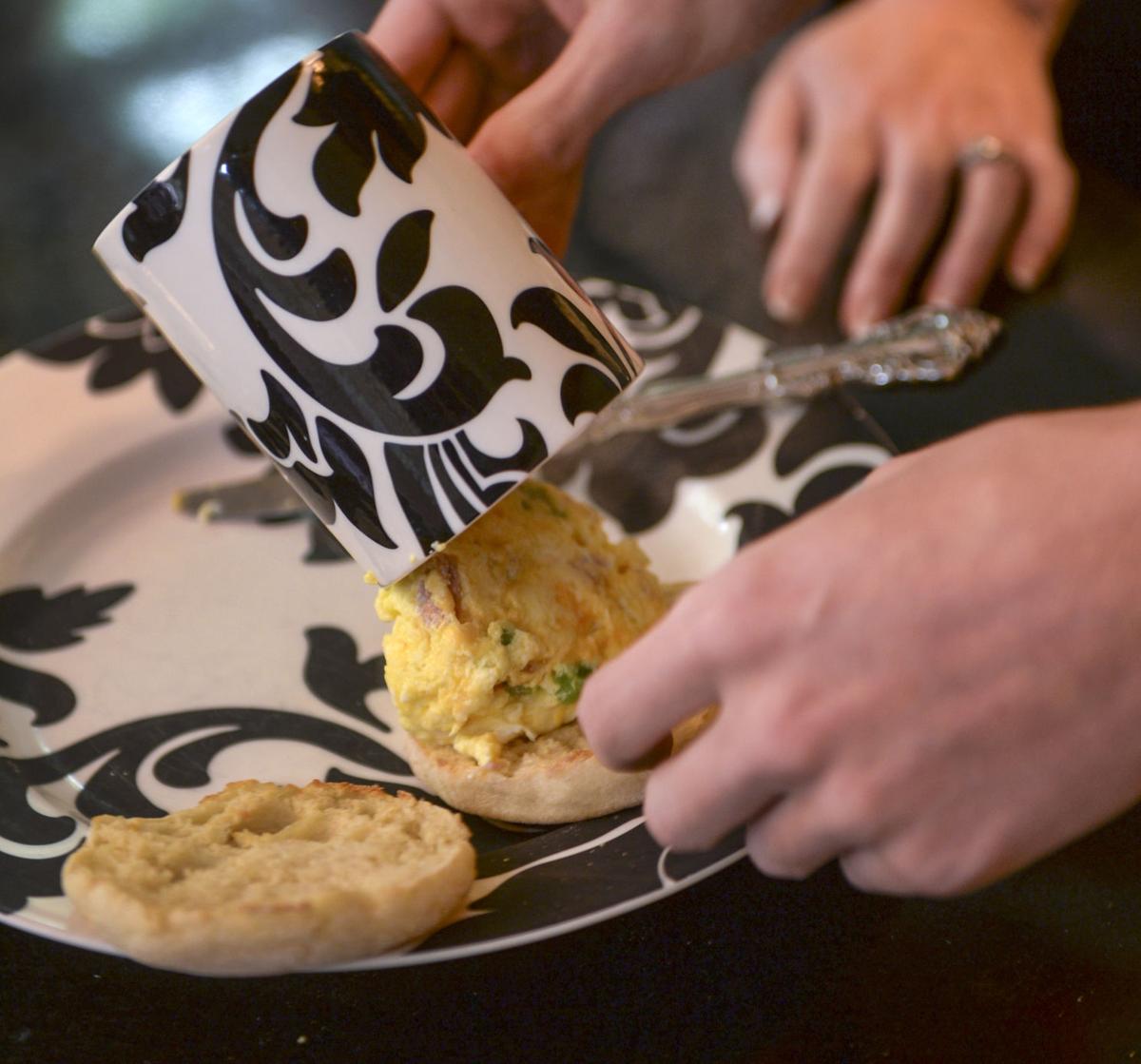 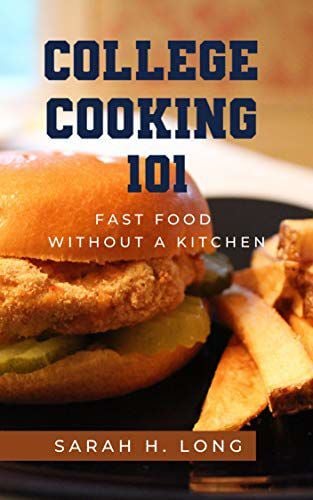 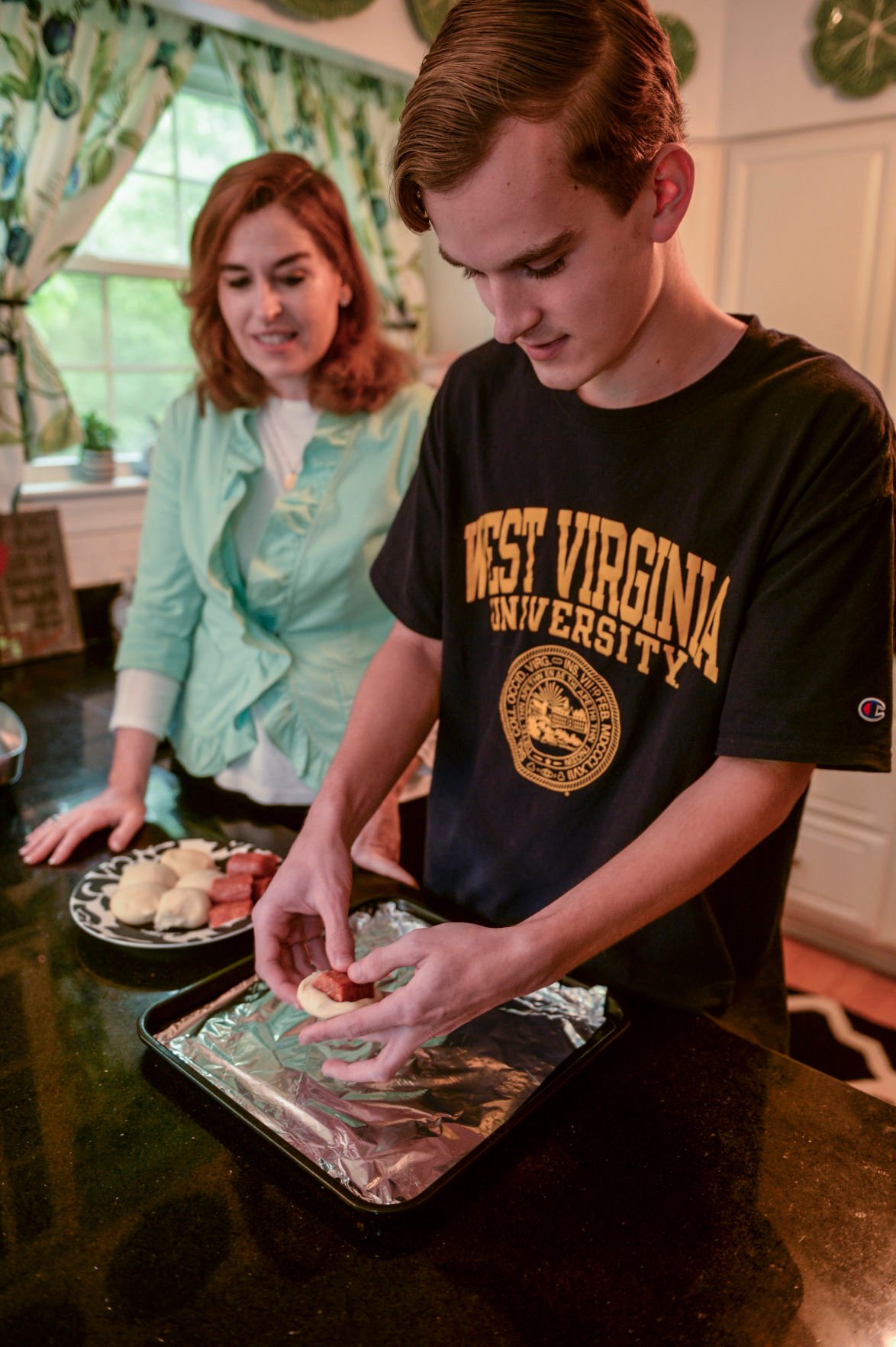 Charlie Long making pepperoni rolls with the help of his mother and cookbook author, Sarah Long. 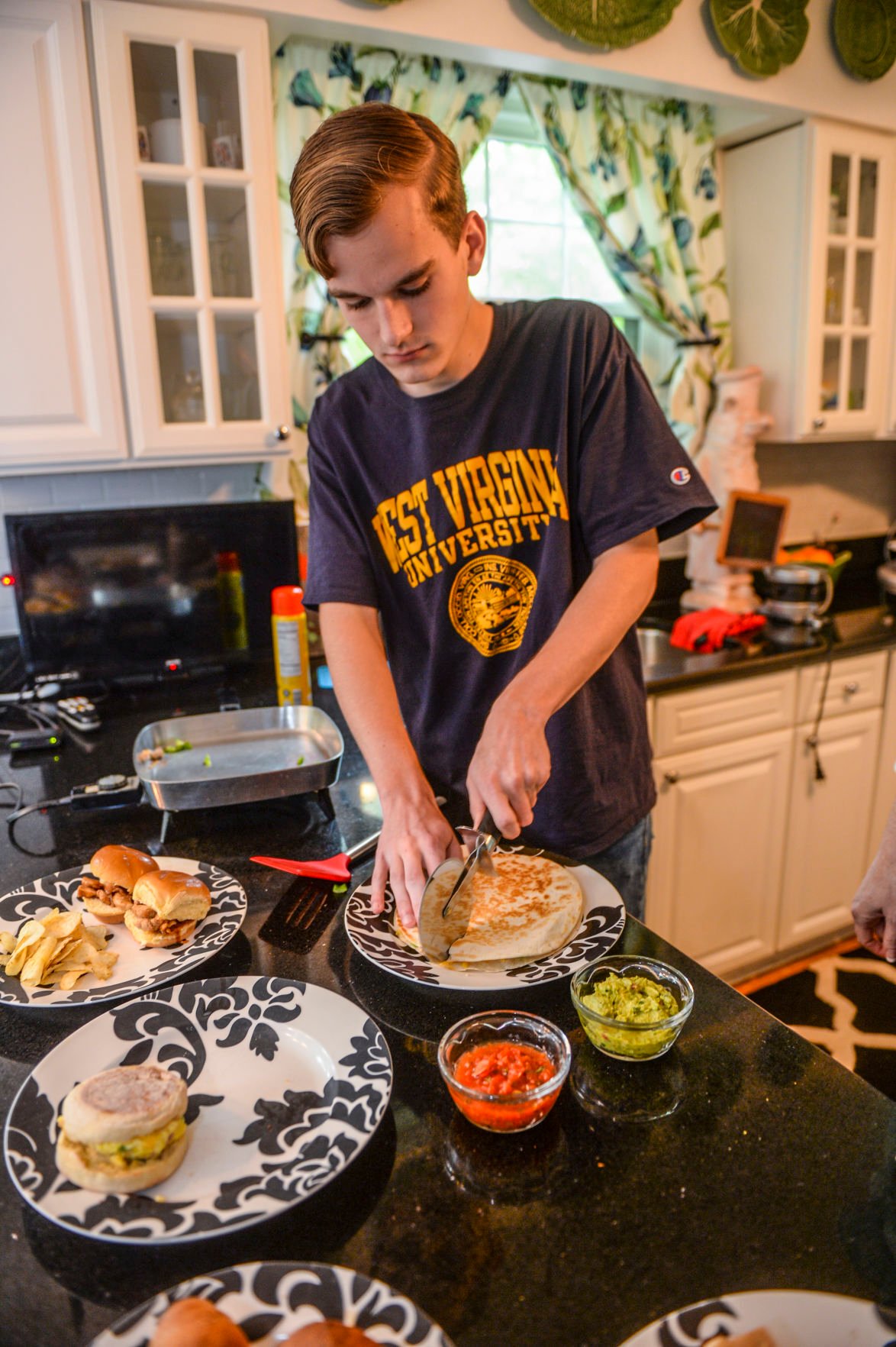 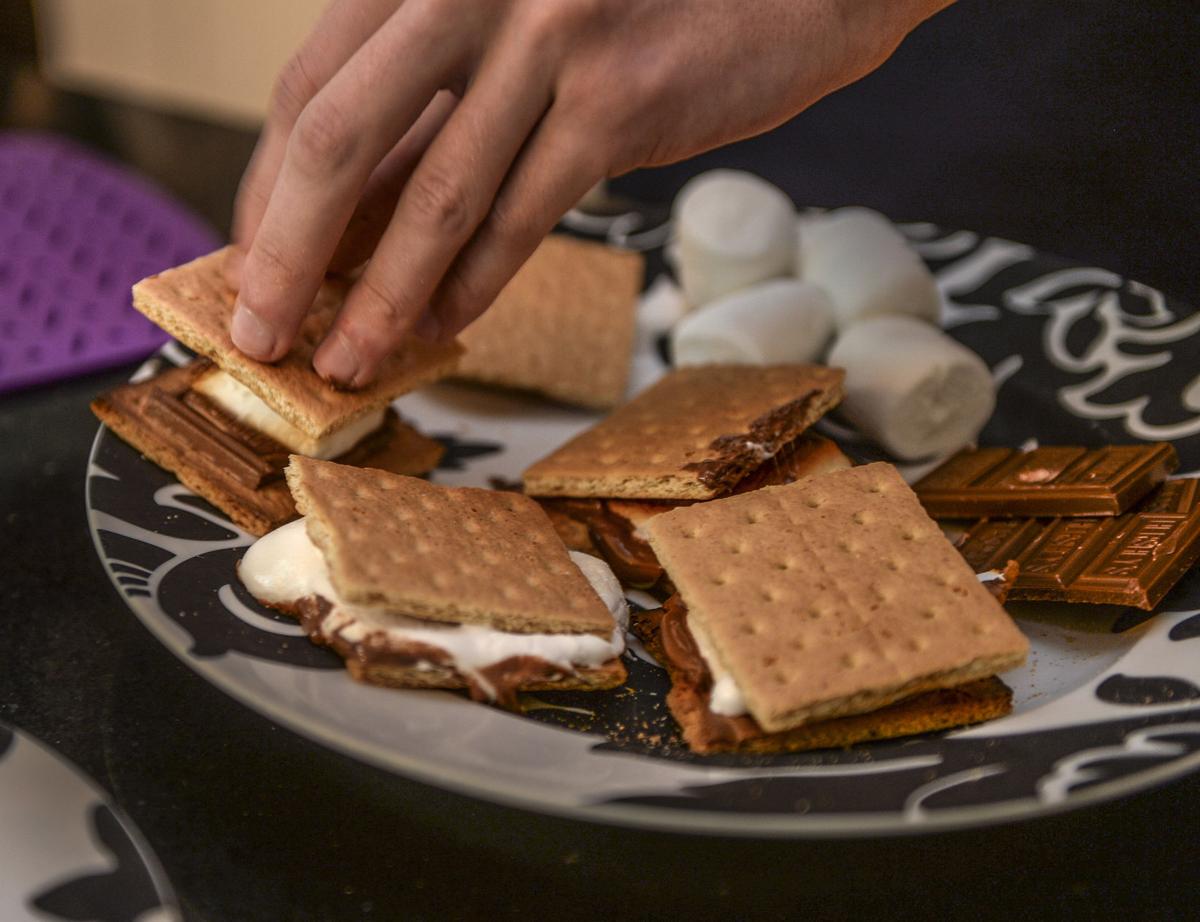 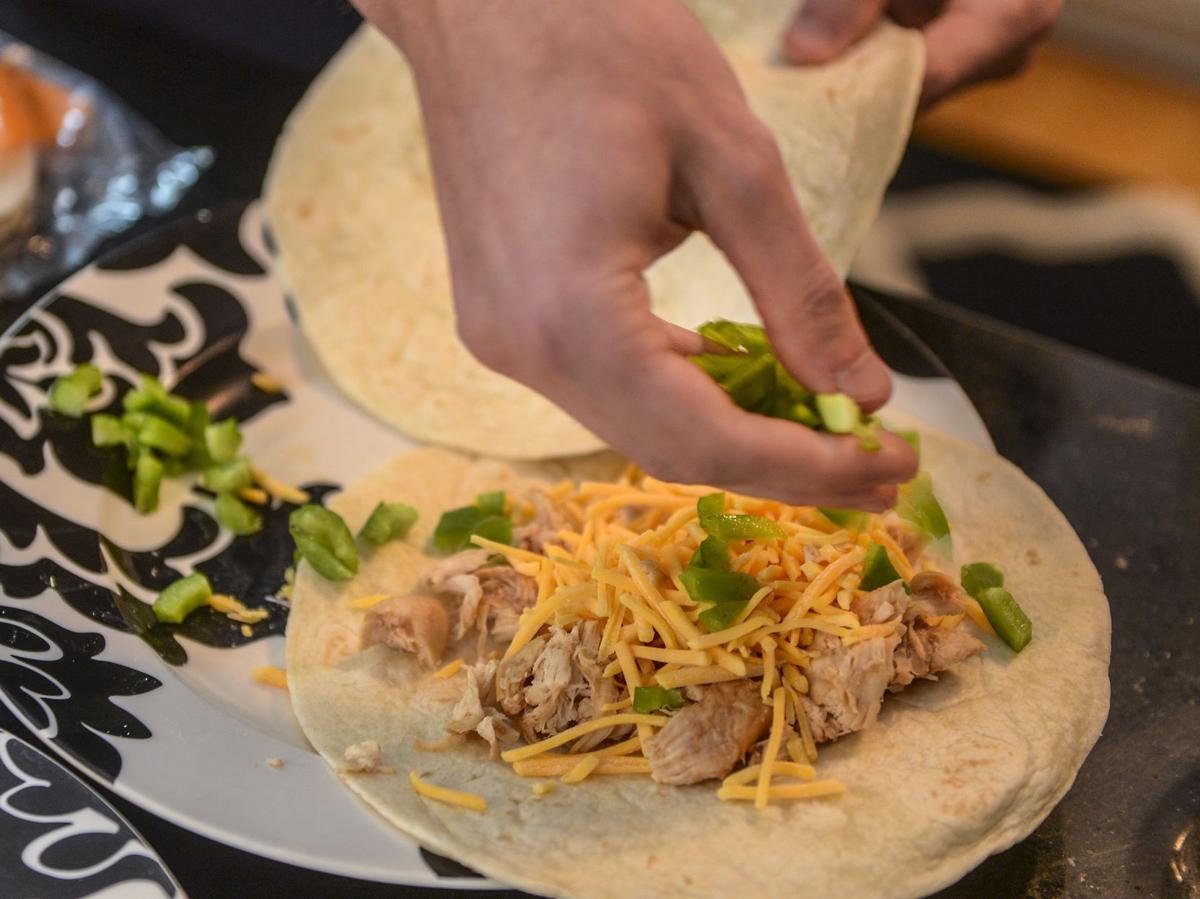 Sarah Long and her children with food made for college dorm life.

Sarah Long’s food made for college life in dorm’s.

During her first semester in college, back in the fall of 2018, George Washington High School graduate Carrie Long learned a life lesson: mass-produced cafeteria food doesn’t exactly taste like home.

“I had a meal plan and I got unlimited meals ... but as the weeks went on, the quality of food really went down and I started getting really sick of it,” she said.

Carrie was enrolled at the University of Kentucky. But hers is largely a universal college experience.

It didn’t help that the cafeteria was a long hike from her dorm, in the opposite direction of her first class, and always had a long line.

“It was too early to get up and go all the way there. It was super out of my way. I was skipping breakfast ... and my mom didn’t like that,” she said.

“She was a majorette and she had band practice and it was really hot, so I was really worried about her saying she wasn’t eating that much because I thought, ‘She’s gonna pass out,’” said her mom, Sarah Long.

“So I looked on Amazon and thought, ‘I’ll just find a cookbook and send it to her.’”

The problem, she found, was that there wasn’t a cookbook for college dorms — where storage space is limited, refrigerators are small and standard cooking equipment is, let’s just say, lacking.

“They do have lots of college cookbooks but they’re really like first time cookbooks for apartment dwellers. And I thought, ‘She needs like an all-in-one solution that I can just give to her.’ And there was not a book like that on the market.”

“In my free time, I’d think, ‘Okay, what can she do?’ And that’s when I thought about the Keurig. That’s a hot water source. She can make soup in there and mashed potatoes.

“Then you can add things to them. You can put bacon in the microwave, so then you make more of a meal. Stove Top stuffing. You can make Jell-O and put fruit in it for a snack. ... and I started thinking about all these things that she could do with what she had.”

She started sending her daughter a family recipe here, a fresh idea there.

“Definitely the Hawaiian chicken recipe that my mom has is really good ... And her little blueberry pancake in a mug. I love that,” said Carrie.

That’s right. Pancake in a mug. Pizza, too. And omelets.

“College Cooking 101: Fast Food Without A Kitchen” was released this month by the Beacon Publishing Group out of New York.

“The first step I say in my book is, go to your housing page and see what [cooking equipment] is not allowed. They usually tell you what’s not allowed,” said Sarah.

Everything else, she said, is fair game.

Working from home while her two younger children, Charlie, 18, and Grace, almost 11, had online classes, Sarah tested smaller versions of favorite family recipes. Many of them — like the barbecue chicken her kids love — she made in a miniature slow cooker.

“This is what we did during the COVID shutdown,” said Sarah. “We had to convert all our family recipes to this little thing so we tested them all out. If you make this in a big Crock-Pot, the cook time is a lot different.”

She also re-scaled the portions and ingredients so the cookbook features recipes for one or two people.

With activities cancelled and social plans on hold, her kids didn’t mind being guinea pigs one bit.

“It was amazing,” said Grace.

“Every day was a different recipe. It was great,” said Charlie, who heads off to West Virginia University in Morgantown this fall. Without a car on campus for his first year, he plans to order groceries through the Instacart service that will deliver right to his dorm room — and supplement his own meals with some from the cafeteria.

Demonstrating a few recipes in the family kitchen, he rolled half a dozen pepperoni rolls by hand, then whipped up a ham and cheese omelet in less than two minutes and prepped a platter of s’mores he thought might make a great late-night snack.

“It’s gonna be super easy, because I’ve cooked before. I think I could use these recipes and then add my own ingredients and embellish them,” he said.

“College Cooking 101: Fast Food Without A Kitchen” is available through Amazon and other major book sellers, as well as Taylor Books.