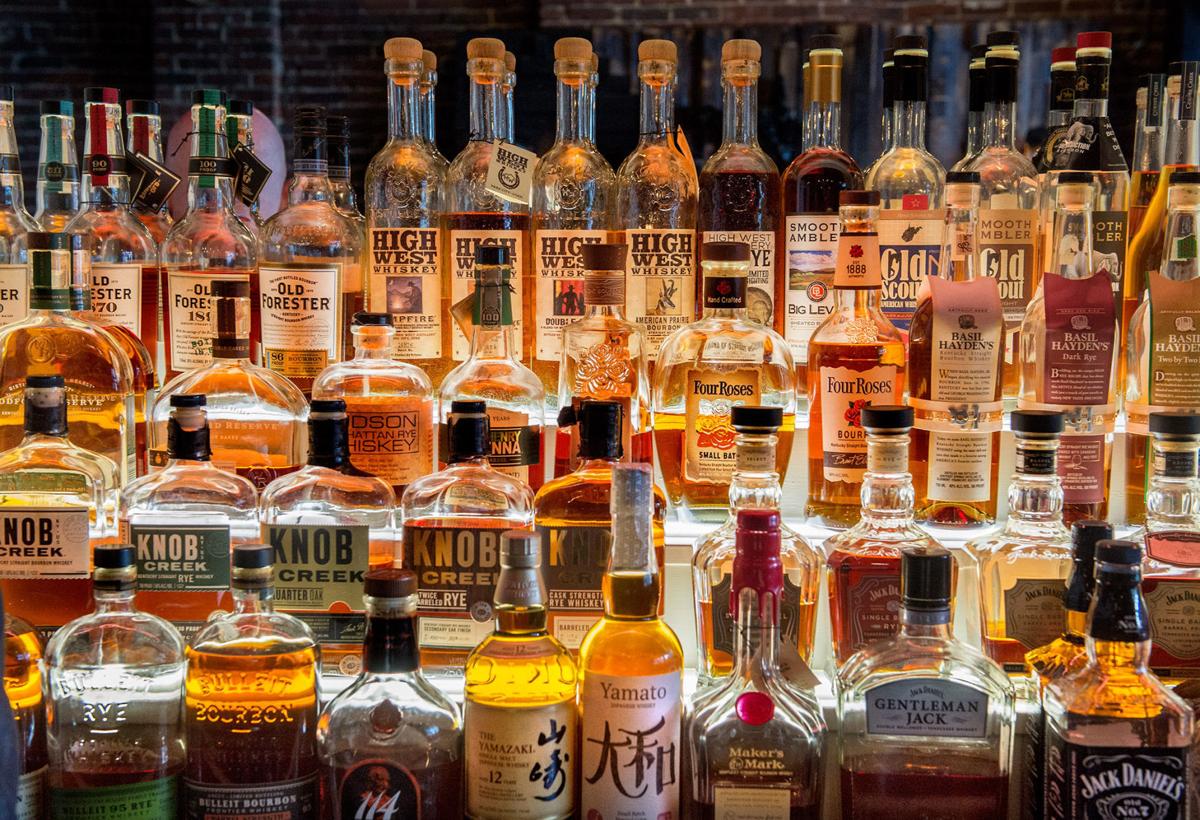 Drink offerings at Charleston’s Hale House include more than bourbon, but they do have a lot of it. Hale House is located at 212 Hale St. in Charleston. 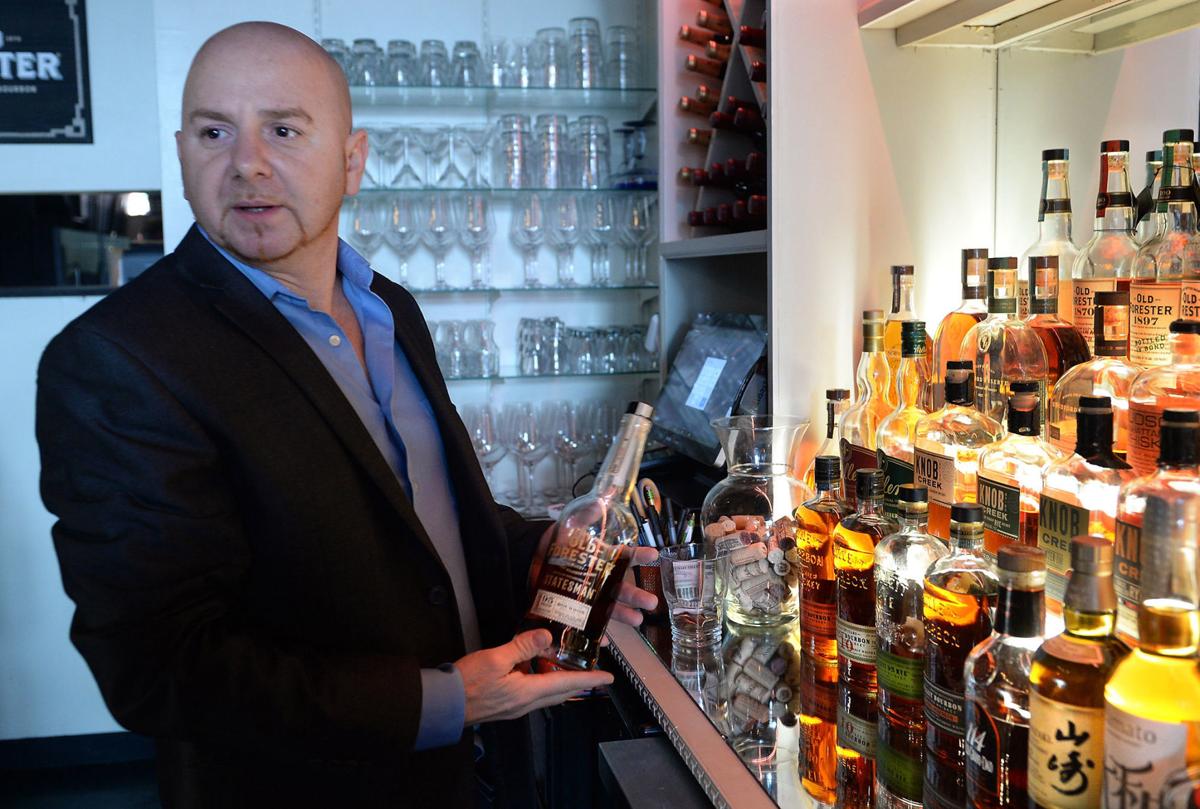 Hale House prides itself on carrying a selection of fine bourbons, including several rare or hard-to-find varieties.

Drink offerings at Charleston’s Hale House include more than bourbon, but they do have a lot of it. Hale House is located at 212 Hale St. in Charleston.

Hale House prides itself on carrying a selection of fine bourbons, including several rare or hard-to-find varieties.

It’s about fulfilling a need and exploring a passion for bourbon.

Hale House, the latest bar to open in Charleston, specializes in fine bourbons, though owner Vicente Cruz said they have plenty of other things, too.

The liquor shelf is stocked with a wide variety of spirits, many of them premium, big-name brands.

“There’s not much point in offering something that’s cheap. It’s not what the people really want when they come here,” he said.

Hale House, found at 212 Hale St. in Charleston, is meant for an upscale crowd with discerning tastes.

The bar and restaurant carries the much sought after Pappy Van Winkle, but also William Larue Weller Bourbon.

A single pour of the whiskey sells for $110.

Not everything is super pricey, but Cruz said he is proud of the selection, which would be hard to put together unless you’re the type who haunts liquor stores hoping to catch rarities or limited-edition brands.

Some of the bottles on the Hale House shelves scarcely turn up anywhere, like Pappy Van Winkle. Only a handful of bottles are going to turn up at area liquor stores. A few will find their way to local bars and restaurants, but only a few.

“The thing about Pappy Van Winkle is that you have to ask for it and keep asking for it,” Cruz said. “They only release it at a very specific time, and a lot of it gets spoken for. A lot of people are going to be asking and you just have to work at it.”

“I’m all about drinking and dining local,” he said. “But it’s also a good product. We try to carry as much local product as we can. We get things from J.Q. Dickinson Salt, and have a number of local beers like Big Timber and Parkersburg Brewing.”

This is not Cruz’s first bar; it’s not even his second. Cruz also owns Vino’s and The Copper Pint, on Kanawha Boulevard. Each place has its own distinct identity, though they may not be precisely what Cruz had in mind.

“I originally saw Vino’s as a wine bar,” Cruz said. “But it became a sports bar and a nightclub upstairs. That’s what people wanted. You evolve to what works.”

Vino’s might not have become the wine bar he planned, but it’s still one the area’s most popular night spots. Cruz said he envisions Hale House as a quality food establishment that also serves high-end whiskeys.

“I wanted a place where you could get a good meal, but that wouldn’t be too elaborate,” he said.

The dishes themselves aren’t complicated. Hale House does have a wagyu burger and Norwegian Atlantic Salmon on the menu. For the vegetarian or vegetarian curious, they also have an Impossible burger.

“We want to try to have something for everyone,” Cruz said.

Cruz said he developed the menu.

“I’ve done a little travel, been to bourbon country and tried to bring back some of the things I liked and put my own take on them,” he said.

And while Hale House is bourbon and whiskey forward, Cruz added that it was a lot more than that.

“I’ve got some fine wines,” he said. “But just the most popular wines, just what people really want. I don’t have room for a wine cellar.”

“I love the idea of sipping local,” he said. “We’re not trying to be everything to everybody, but we want to be a place anybody could go and find something they’ll like.”