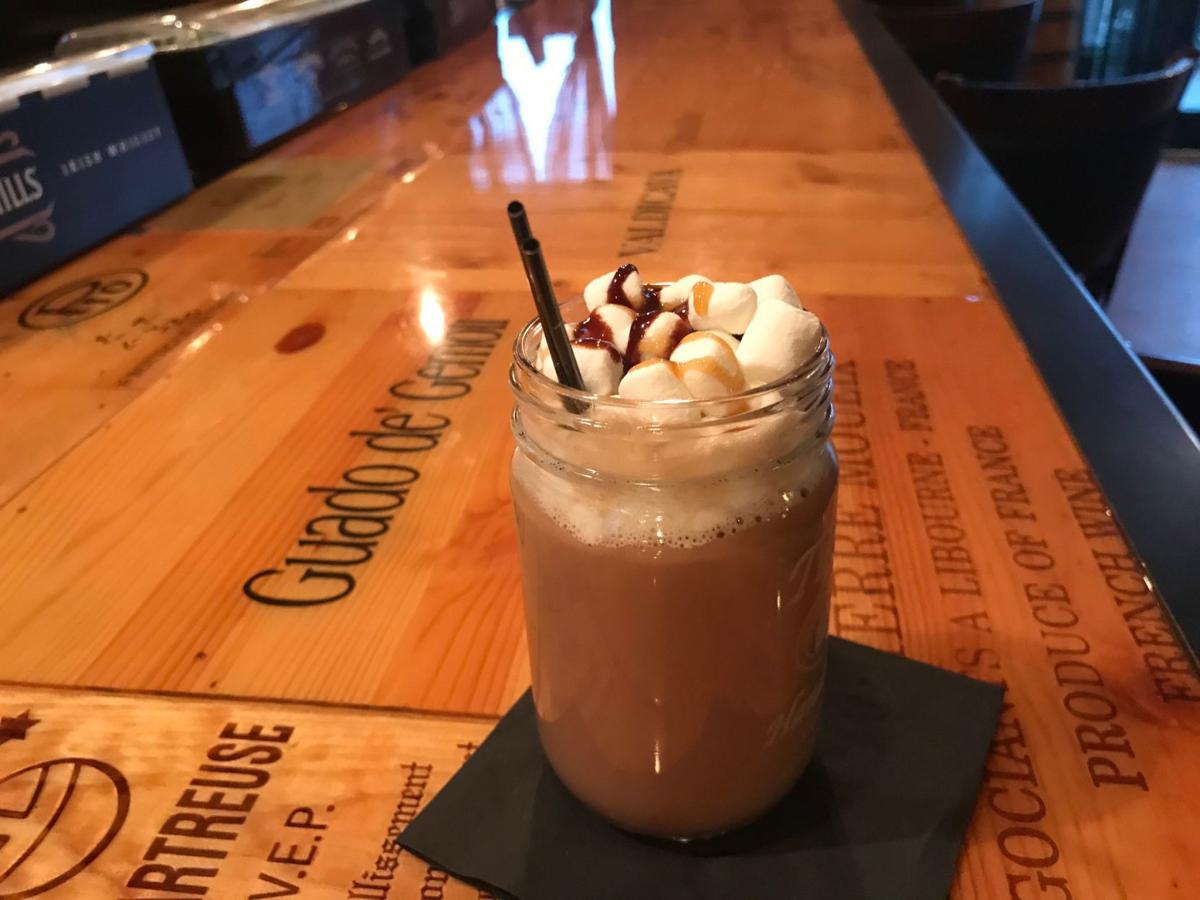 This boozy hot chocolate from Bricks & Barrels has a rich, creamy flavor and is easy to make. 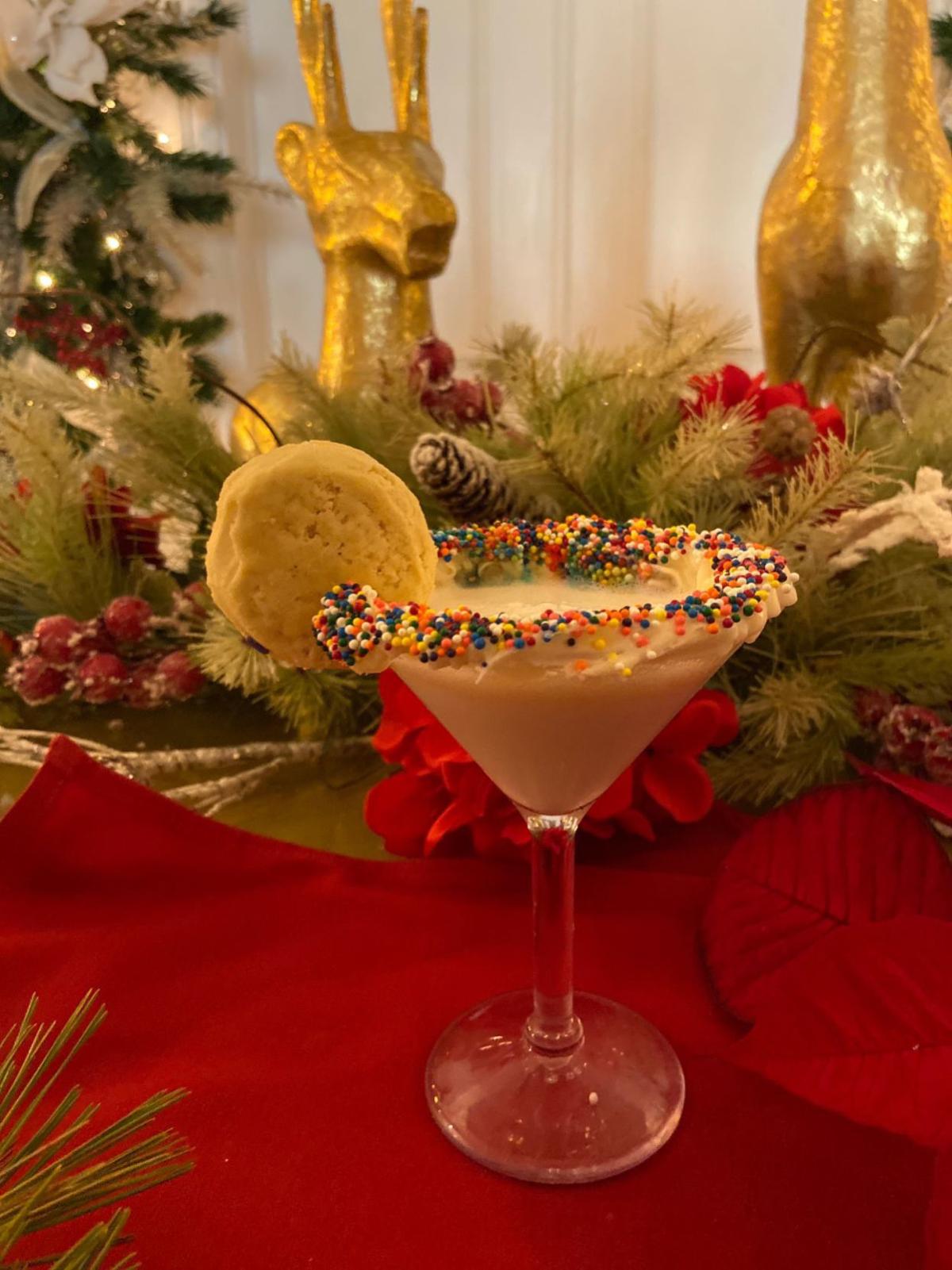 This Christmas cookie-themed cocktail from Berry Hills Country Club is full of seasonal sweetness, but it does take some preparation to pull it off. 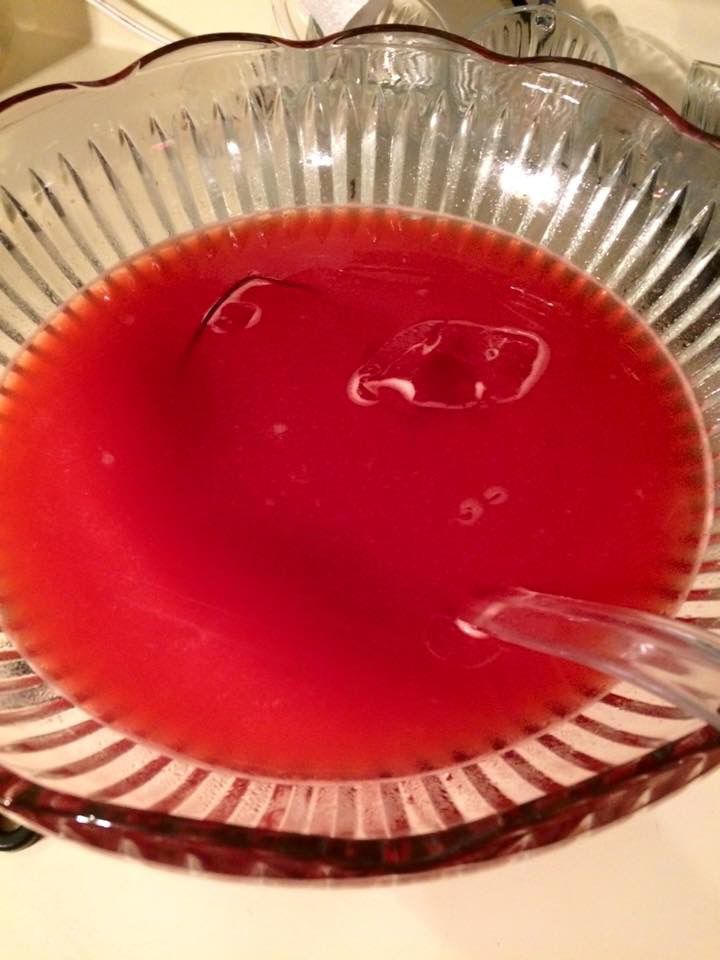 This boozy hot chocolate from Bricks & Barrels has a rich, creamy flavor and is easy to make.

This Christmas cookie-themed cocktail from Berry Hills Country Club is full of seasonal sweetness, but it does take some preparation to pull it off.

With the holiday season come holiday parties, meals and gatherings. Whether it’s just a couple of your favorite neighbors, a few old friends or everybody you know, you might be looking for some suggestions on what to serve and when.

You can always surf the World Wide Web, but here we have a roundup of local seasonal sips — some tried-and-true favorites you can try at home.

Bricks & Barrels bartender Drew Smith said, “This isn’t really something I make a lot here at Bricks & Barrels, but I make this at my mom’s house over the holidays.”

For another fun, seasonal after-dinner drink with dessert definitely on its mind, there’s the Berry Hills Country Club’s Christmas Cookie Cocktail. This is probably one for a crowd, unless you’re in the mood to eat a bunch of sugar cookies.

If you’ve got a crowd and no bartender, maybe just stick to beer and wine.

Ted Armbrecht at The Wine & Cheese Shop at the Capitol Market in Charleston said a lot of craft beer drinkers move to heavier, darker beers during the colder months — specifically, porters and stouts.

Several small breweries also release seasonal beers and ales, including Big Timber’s Frost Notch, and there are a variety of Christmas ales to choose from.

“These are heavier beers with some spice,” he said. “We see those in the can, bottle and the keg.”

Some of them stay in short supply because of high demand.

As far as wine, Armbrecht said his shop saw a definite uptick in red and sparkling wine.

Champagne is often a key ingredient in celebratory toasts, but red wines may be popular because of food.

“We just did a tasting with a cabernet from Washington State,” Armbrecht said. “It did very well, but it’s a good wine for a meal. Also, people come looking for pinot noir, which is a good wine for the table.”

The wine shop owner added that Christmas was sort of the tail end for Beaujolais Nouveau, a young, purple-pink wine that’s fermented after only a few weeks and typically releases on the third Thursday of November.

“It’s a very light, fruit-forward wine that shows up in time for Thanksgiving,” Armbrecht said. “It’s not the sort of wine you hold on to and is meant to be drunk soon. It tends to go fast but is a really festive wine.”

Along with something to share and savor at a party or a meal among friends, he added that wine makes a great gift.

“We sell a lot of West Virginia wines during December,” Armbrecht said. “They make great gifts for friends, and people buy them for ex-pats.”

Finally, if you have all of the people, but don’t want any of the booze, you can hardly go wrong with a sweet, Christmas punch. Check out the one we have here, a signature item for a woman named Elsie Clark — and not just for Christmas.

The recipe was handed down through the years and then sent in by a reader. Maybe it will become a tradition for your family.

Add mixture into a punch bowl and stir. Serve and share.

Using an offset spatula, spread a thin layer of frosting onto the rim of two martini glasses.

Pour the ½ cup of sprinkles onto a small plate. Dip rims of glasses into sprinkles to coat.

Using the offset spatula, frost cookies and decorate with the tablespoons of sprinkles.

In a cocktail shaker, combine  milk, Bailey’s, vodka, amaretto and ice. Shake until cold. Strain into the glasses. Garnish rim with cookie or a cookie on a skewer across the glass. Serve.

Fill a pint-sized mason jar roughly half full of hot chocolate, the alcohol and stir.

Fill the remaining space with mini marshmallows. Drizzle chocolate and caramel syrups for effect, and serve.

Pour in chilled martini glass with crushed candy canes around the rim and serve.