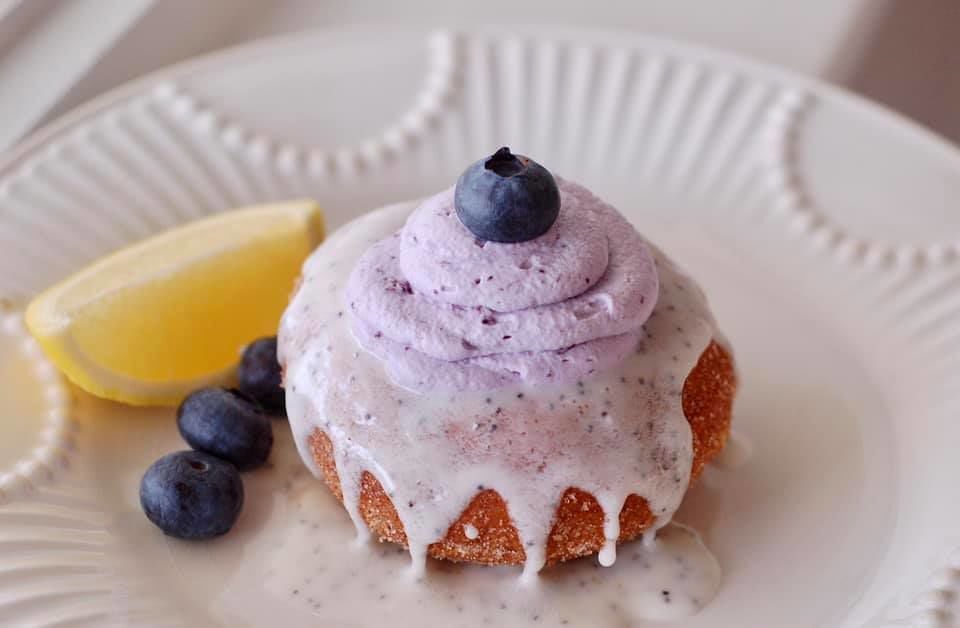 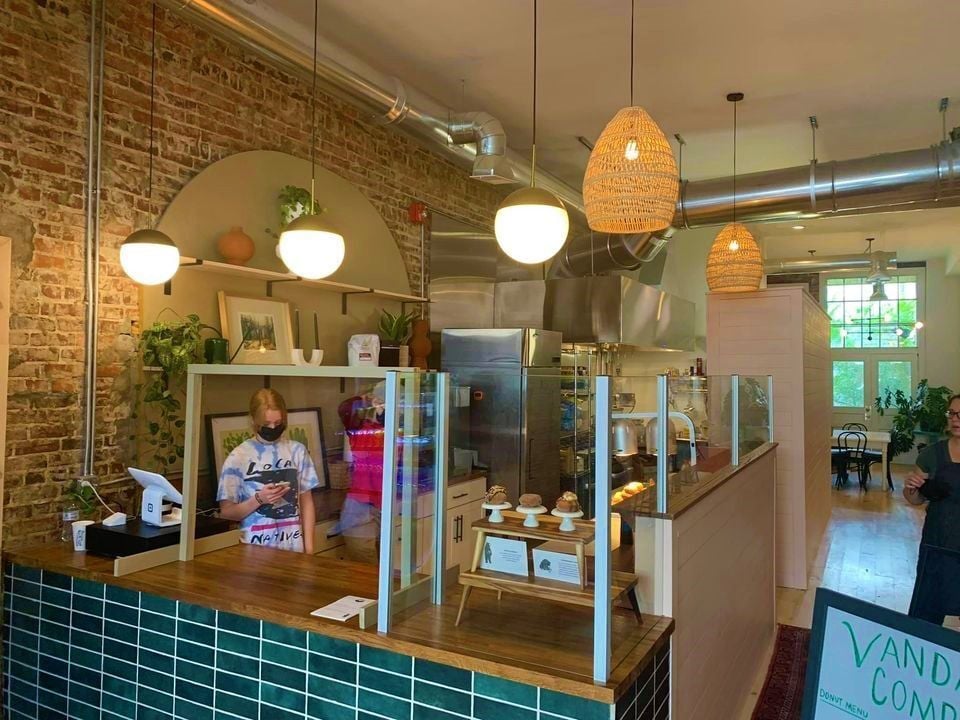 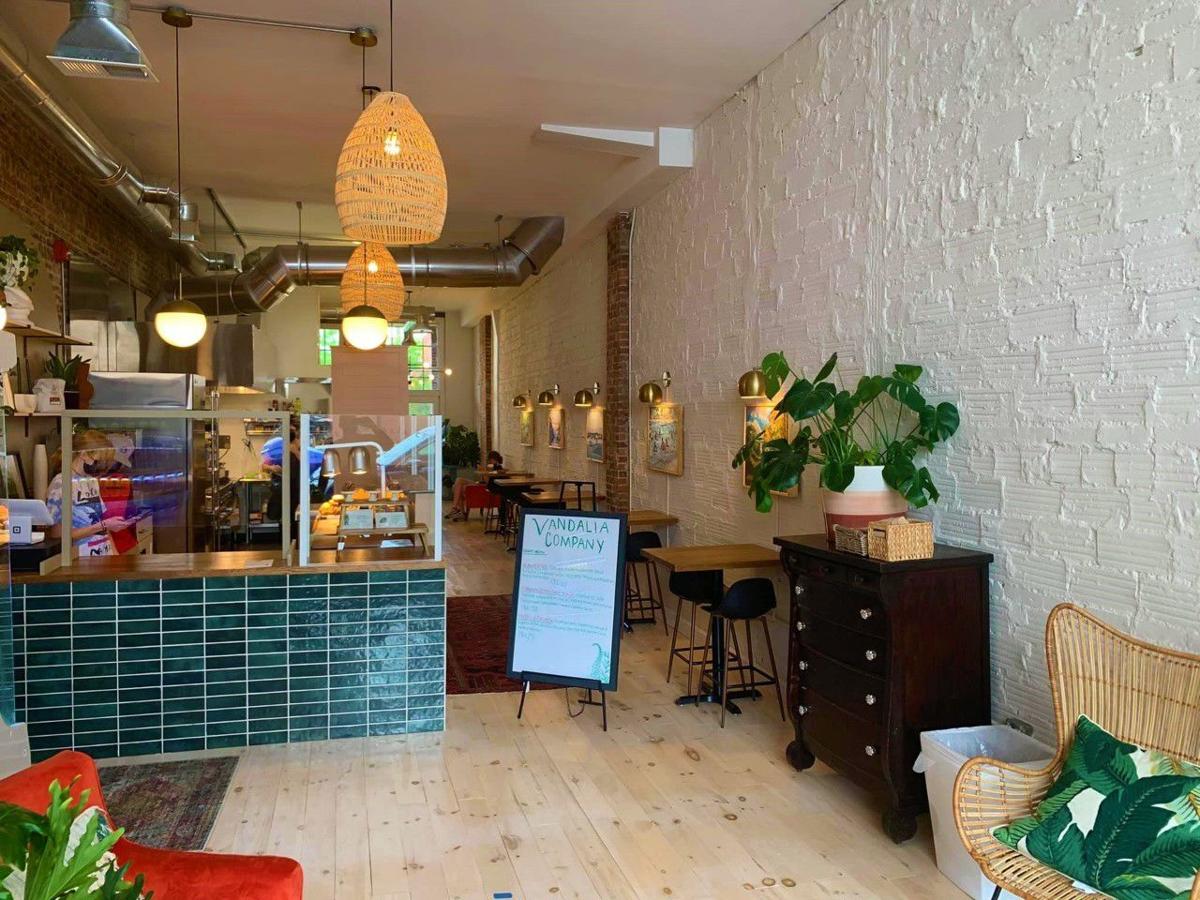 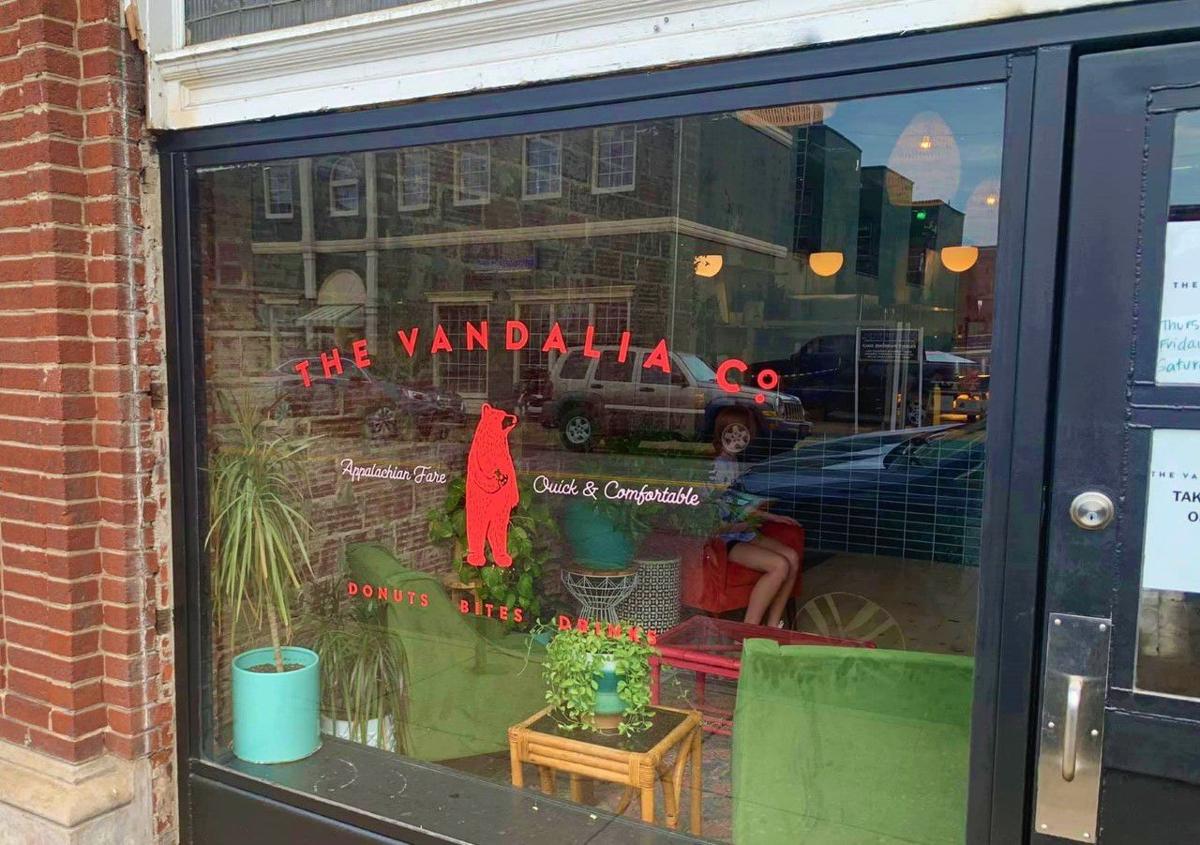 On Tennessee Avenue, in the heart of the West Side’s Elk City district. 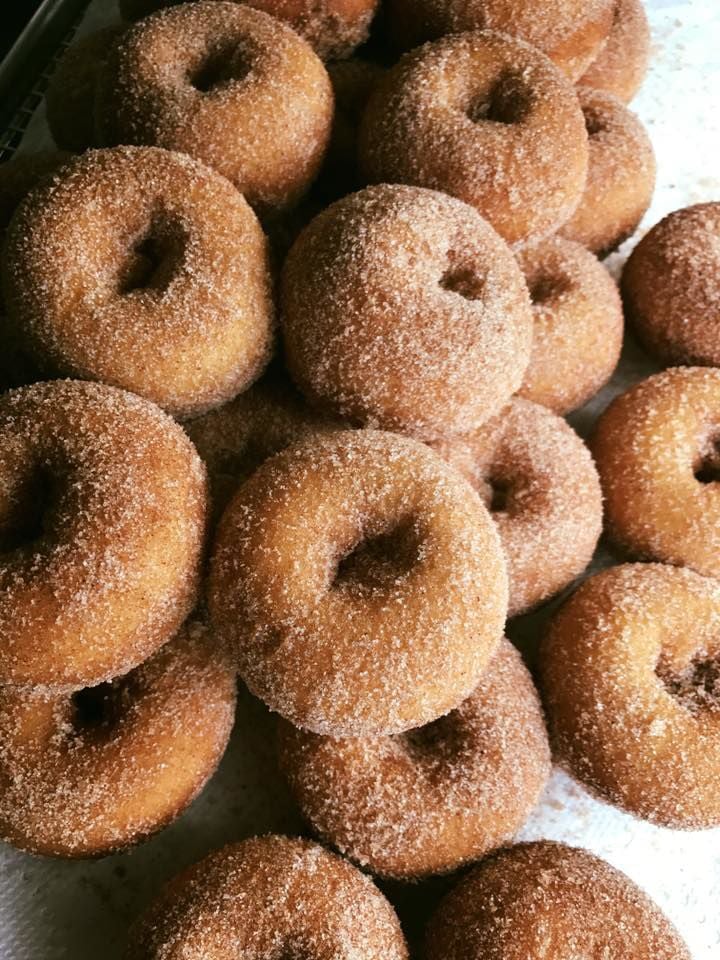 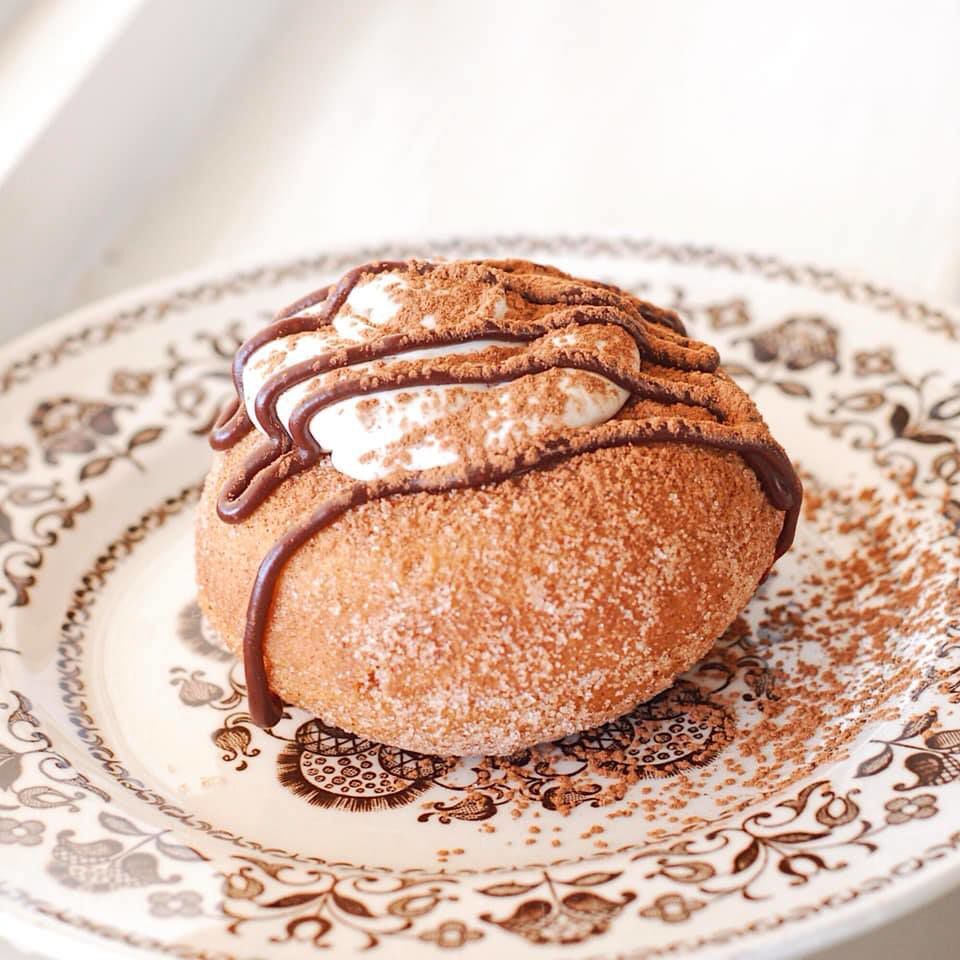 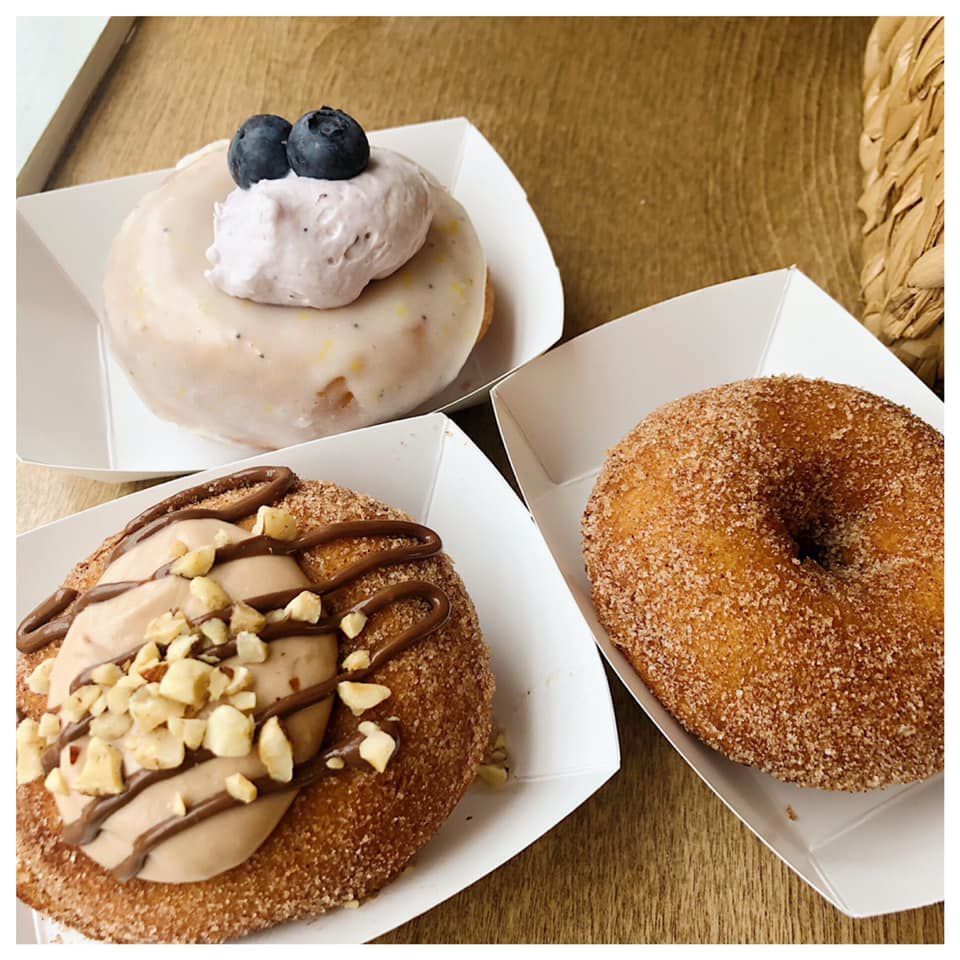 A trio of doughnuts at the new, brick-and-mortar location of Vandalia Donut.

On Tennessee Avenue, in the heart of the West Side’s Elk City district.

A trio of doughnuts at the new, brick-and-mortar location of Vandalia Donut.

We have a new restaurant opening, new menu items debuting and a follow-up on a stinky hot story we’ve been following for weeks. It’s a big week in local food news, so let’s get to it!

A former (and very popular) doughnut food truck that once graced Charleston’s streets has just opened a new brick and mortar location in a storefront next to Kin Ship Goods on Tennessee Avenue in the getting-hipper-by-the-minute Elk City district on the city’s West Side.

You may remember Vandalia Donut Company made a big splash in town with its mobile truck a few years ago before improvements required to meet fire-code standards were too cost-prohibitive for the business to make at the time.

They vowed to return one day — and that time is now with the Vandalia Company storefront. The sweet shop had a soft opening last Thursday through Saturday and is now open to the public those same days moving forward.

I mean, can we just take a moment and read that sentence again?

Not only does the local family-owned bakery make everything from scratch — from the doughnuts themselves to the toppings that adorn them — but the new space was gorgeously conceived by them as well. You’ll find lots of exposed brick, stone and duct-work with wooden floors, glass cases and colorful tile accents.

For now, Vandalia will continue to serve up its classic buttermilk doughnut and two specialty versions of it each day, along with a selection of coffees from nearby Mea Cuppa.

But stay tuned to the doughnut shop’s Facebook page, where they’ll announce expanded hours and menu offerings (including additional baked treats and lunch, which you’ll eventually be able to enjoy in the dining room) later this year.

Current hours are 8 a.m. to 1 p.m. Thursday through Saturday, offering takeout only for now.

The problem with some of my favorite restaurants is once I’ve made it through the entire menu (no matter how much I love it), I start getting a little bored — wishing there were new dishes to try.

That’s why I adore a restaurant with changing daily or weekly specials, and why I’m especially a fan of a good brunch. Besides making drinking at breakfast socially acceptable, most brunch menus also showcase new and changing dishes you won’t find on the regular menu.

Barkadas in Fort Hill is killing the brunch game, but I’ve been not-so-patiently waiting for a few new items to pop up on the restaurant’s regular menu. (Read that as, there’s only so much Spam a man can eat.)

Finally, that wait will soon be over.

Barkadas has printed a menu that will soon offer two new items to their repertoire.

You can sample Pinoy Pepperoni Empanadas, which are house-made pockets of dough stuffed with Langonesa sausage and mild pepperoni with a touch of cheese, plus gochujang aioli. For those who aren’t familiar, gochujang is a popular savory, sweet and spicy Korean condiment made from fermented soybeans, so think of this dish as a mashup of Filipino-Appalachian pepperoni rolls (or mini calzone bites) with a little heat for dunking.

A new Bahn Mi Sandwich will feature chicken adobo (a soy and garlic-spiked chicken) with napa slaw, cucumber relish and that same gochujang aioli tucked inside a bahn mi roll.

A recipe for your ramp burger

So what did you do this weekend?

I drove more than an hour round trip. Just to try a burger. And I’d do it again.

After being taunted by all the praise readers sent in last week about Burger Carte’s new “Mountain Mama” burger with bacon, fried-green tomatoes and ramp aioli, I made the trip down Route 60 to try one myself.

And as promised, it was a glorious, multi-napkin, delicious hot mess. The ramp aioli was like creamy, garlicky fireworks in my mouth and the burger itself was a wonderfully seasoned, hand-smashed revelation that could run circles around the preformed, pre-seasoned, frozen patties you find at so many other places these days.

As good as it was, though, I still couldn’t help but miss the ramp pimento cheese on the Ridge View BBQ version that started this whole ramp burger obsession for me several weeks ago.

Clearly sensing my need, reader Mel Kipp wrote in with the best message I’ve received in many moons.

“In case you ever want to make your own ramp-infused pimento cheese dip ...” she said, while also attaching this week’s recipe that made me salivate on sight.

“I subbed the ramps for the scallions and used Duke’s Real Mayonnaise,” she told me. “And yes, it’s great as a dip!”

As a sauce, a dip or maybe even to drink, I’ll be whipping this up in my home kitchen lickety-split.

salt and pepper, to taste

Cook bacon in a large skillet or sauté pan over medium heat until crisp. Transfer to paper towel and crumble.

Evenly spread mixture in a 2-quart casserole dish and bake for 25 minutes until cheese is completely melted and bubbly.