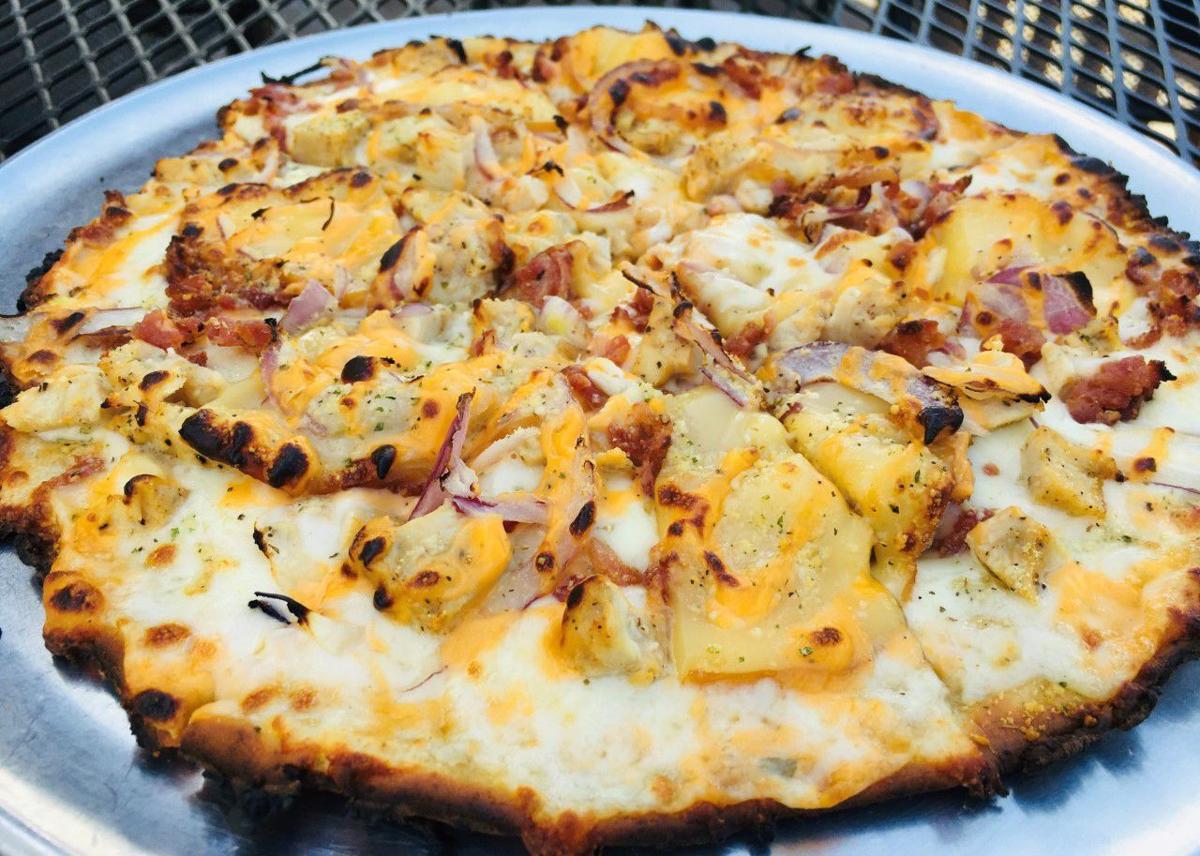 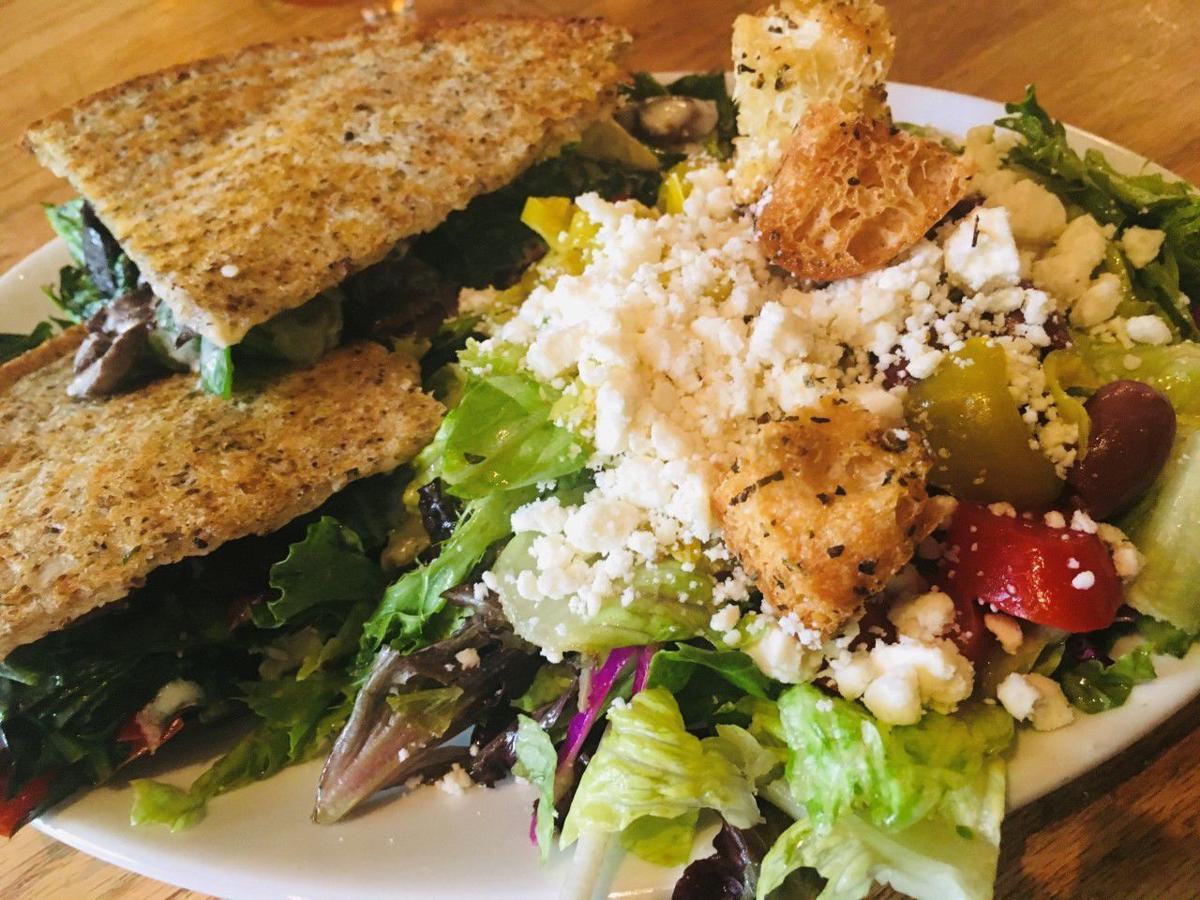 I’m not one to throw barbs at carbs. I don’t go snootin’ at gluten.

Put a pipin’ hot bubbling-from-the-oven pizza down in front of me — especially if it’s baked on a super-thin, wood-fired crust — and I’m in it to win it.

But I’m not going to lie, I adore a good cauliflower crust.

Now I’m not talking about those frozen cauliflower crust pizzas you get at the grocery store, most of which look like cardboard, taste worse and disintegrate into a crumbly mess the second you pick up a slice.

A good, quality cauliflower crust, however? Put me in, coach!

Pies & Pints has an awesome one I’ve tried with their veggie sandwich, but I discovered another this past week at Pepperoni Grill in Kanawha City. I was already a fan of their pizzas, but never thought to try one on a cauliflower crust until I started hearing oh-so-many people rave about them of late.

So I took advantage of a gorgeous sunny afternoon, plopped down in Pepperoni Grill’s expanded outdoor dining area and tried one myself.

And the heavens opened.

It not only had the look, taste and texture of a traditional crust, but I don’t think I would’ve been able to tell the difference had I not known what I was eating.

And while the chicken, bacon, onion and beer cheese that topped it were delicious, that flawless crust was the star of my pie. You should give it a try on one of Pepperoni Grill’s traditional or signature pizzas.

In case you missed it, one of the top resources for online restaurant reviews nationwide recently announced its “Top 100 Places to Eat in 2021” and the #1 spot on that list is not only a vegan restaurant — but one in West Virginia.

Yep, you heard that right. Based on expert recommendations, dining reviews and culinary trends, Yelp has named female-owned vegan restaurant Kelley Farm Kitchen in Harpers Ferry as THE top place to eat in the country this year.

Having never even heard of this place, I immediately Googled the heck out of it to discover the restaurant offers a large 100% plant-based, all-vegan menu featuring a variety of appetizers, ramen noodle bowls, hearty soups and stews, huge salads, stuffed sandwiches, brats, tacos, burgers and more.

Or you can try a Beyond Brat with kraut and stone-ground mustard; Impossible beef or BBQ jackfruit tacos; a Rueben on locally made pickle-rye sourdough bread with a turkey substitute, creamy melted Gouda and Thousand Island dressing; a selection of Impossible or Beyond burgers in various combinations; and all-day breakfasts like Chik’n & Waffles with Beyond sausage gravy, huevos rancheros with all the Mexi-fixings and a “crab” stuffed omelet with warmed greens, provolone, house-made horseradish cream and green onions.

I simply must go.

Steven Keith is a food writer and restaurant critic known as “The Food Guy” who writes a weekly column for the Gazette-Mail and has appeared in several state, regional and national culinary publications. Follow him online at wvfoodguy.com or on Facebook, Twitter, Instagram and Pinterest as “WV Food Guy.” He can be reached at 304-380-6096 or at wvfoodguy@aol.com.