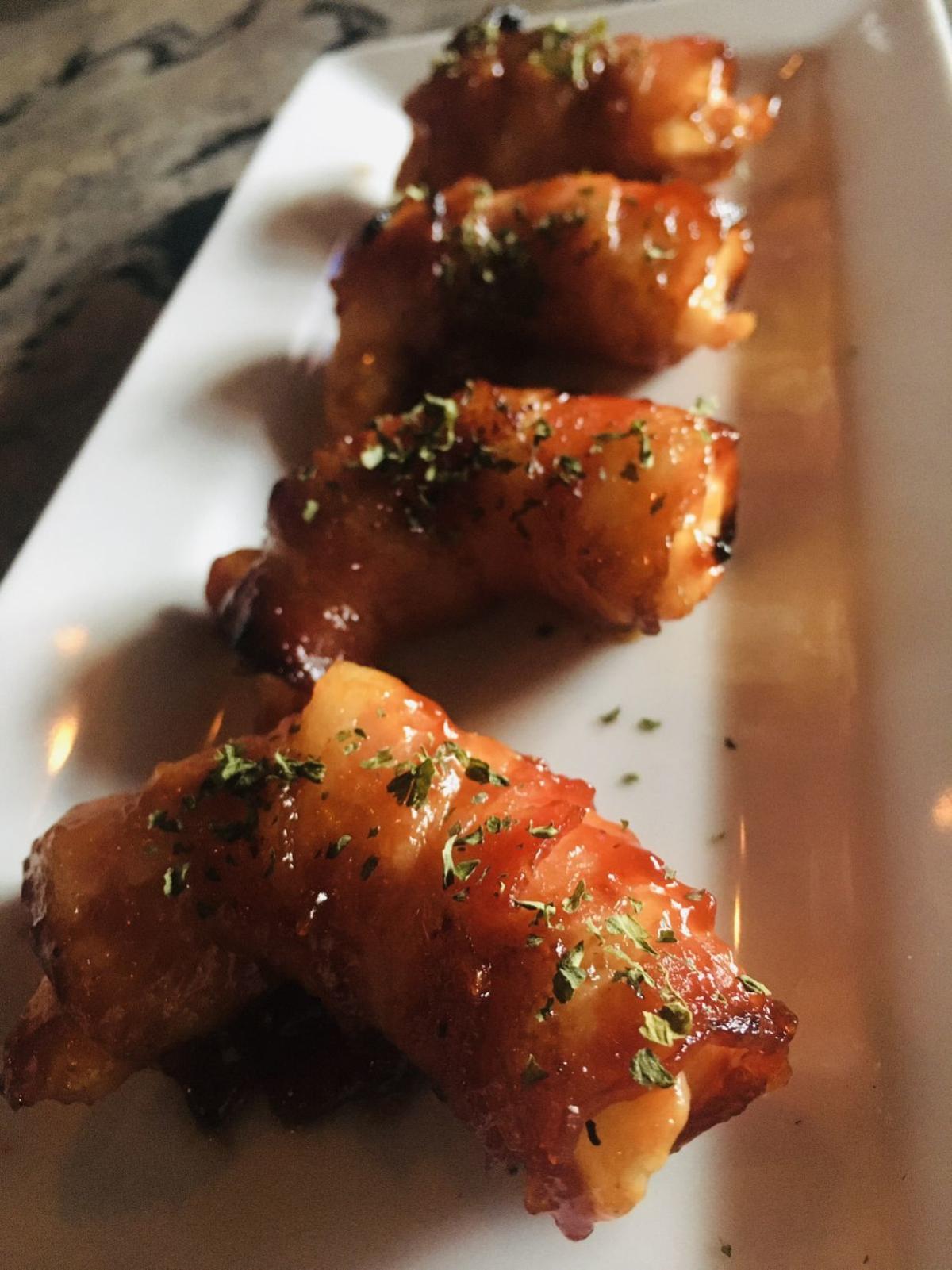 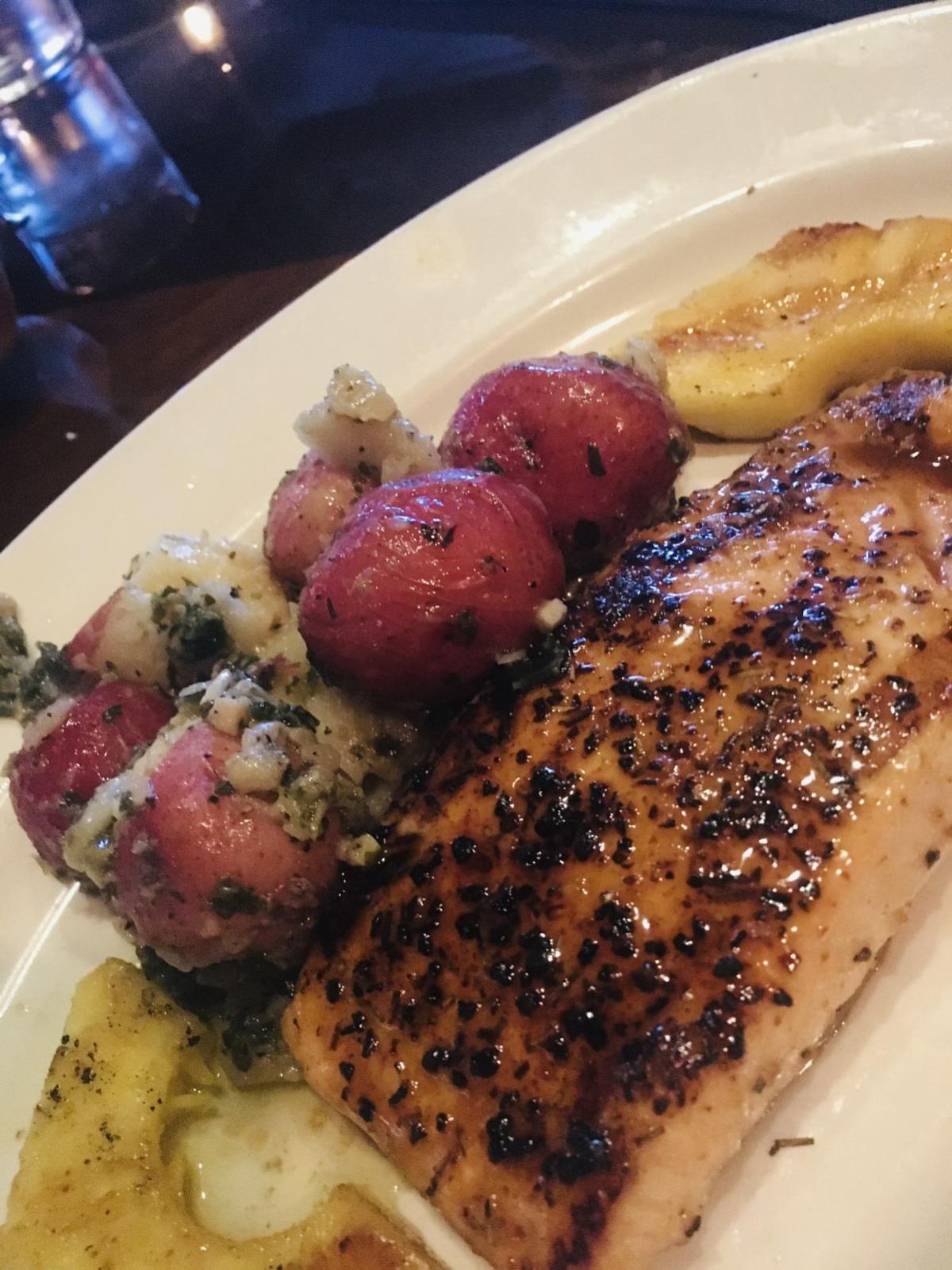 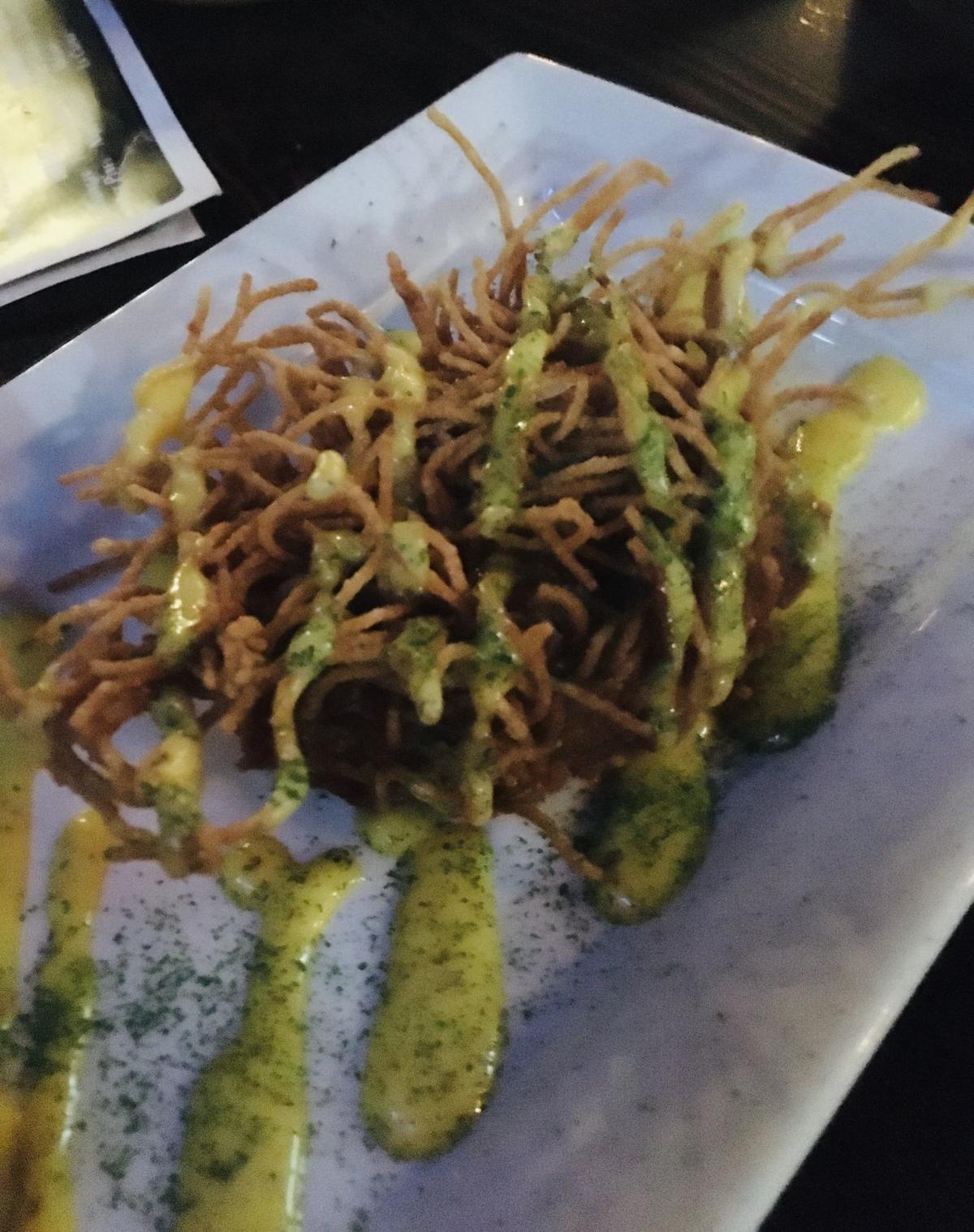 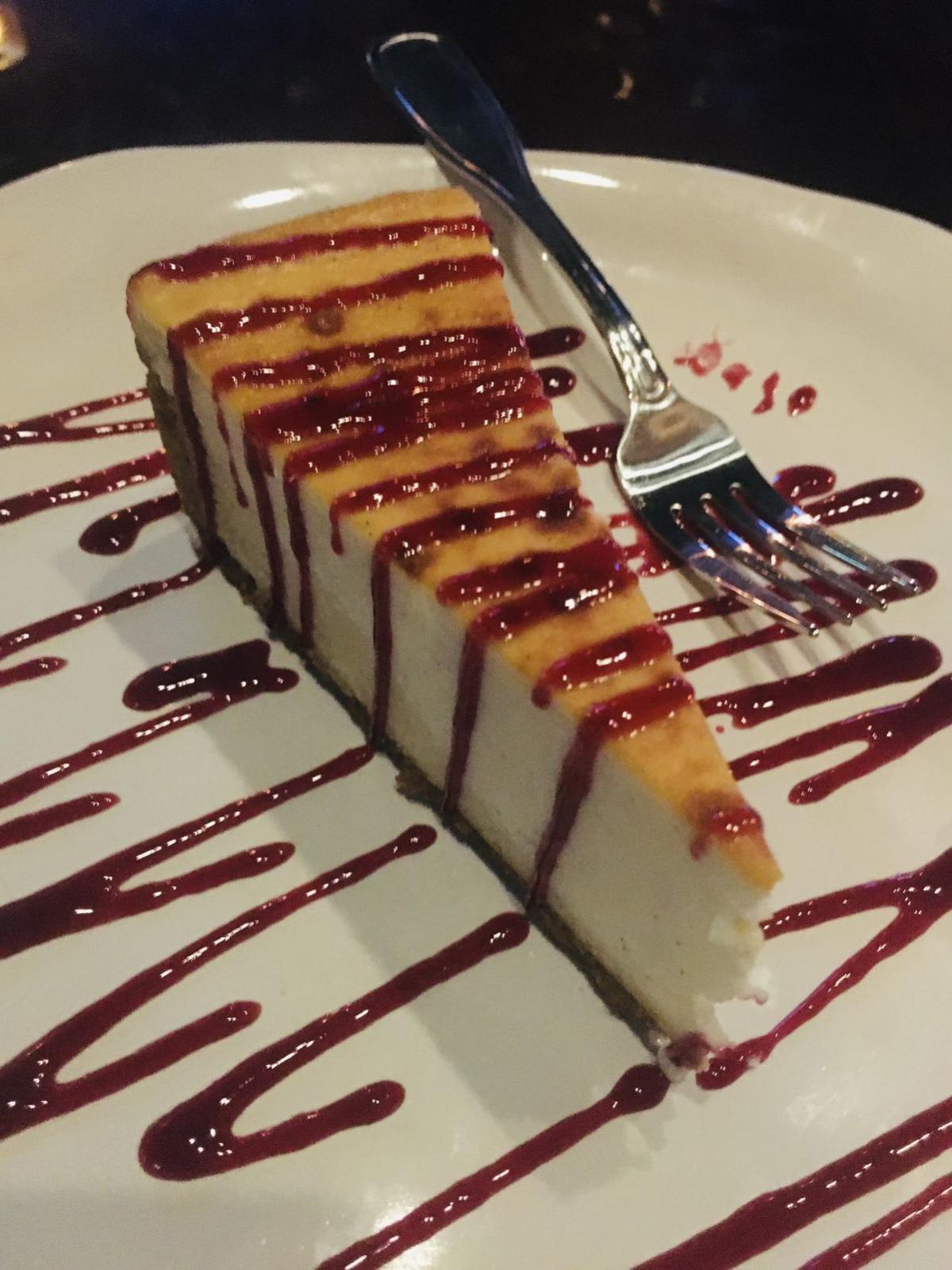 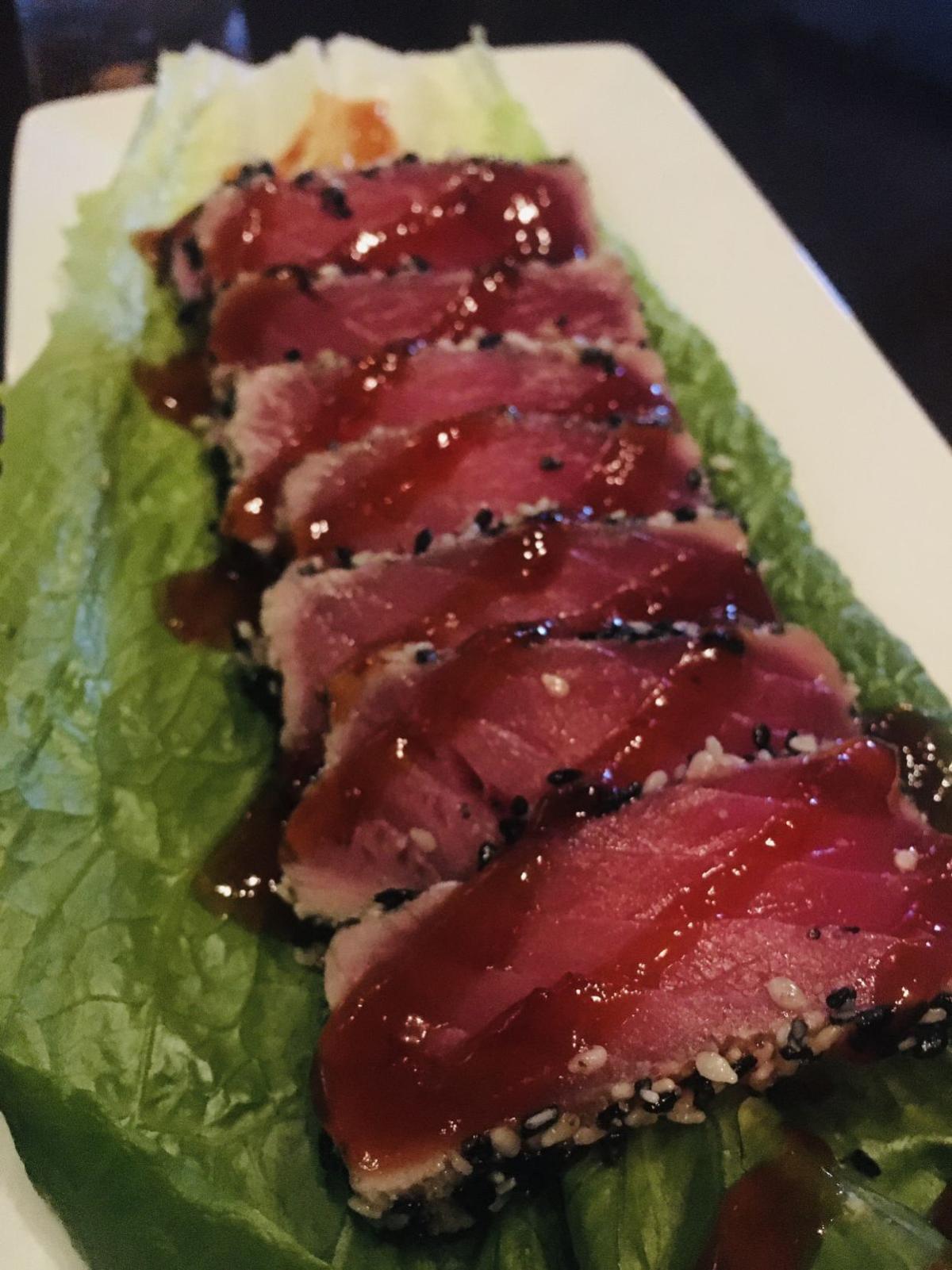 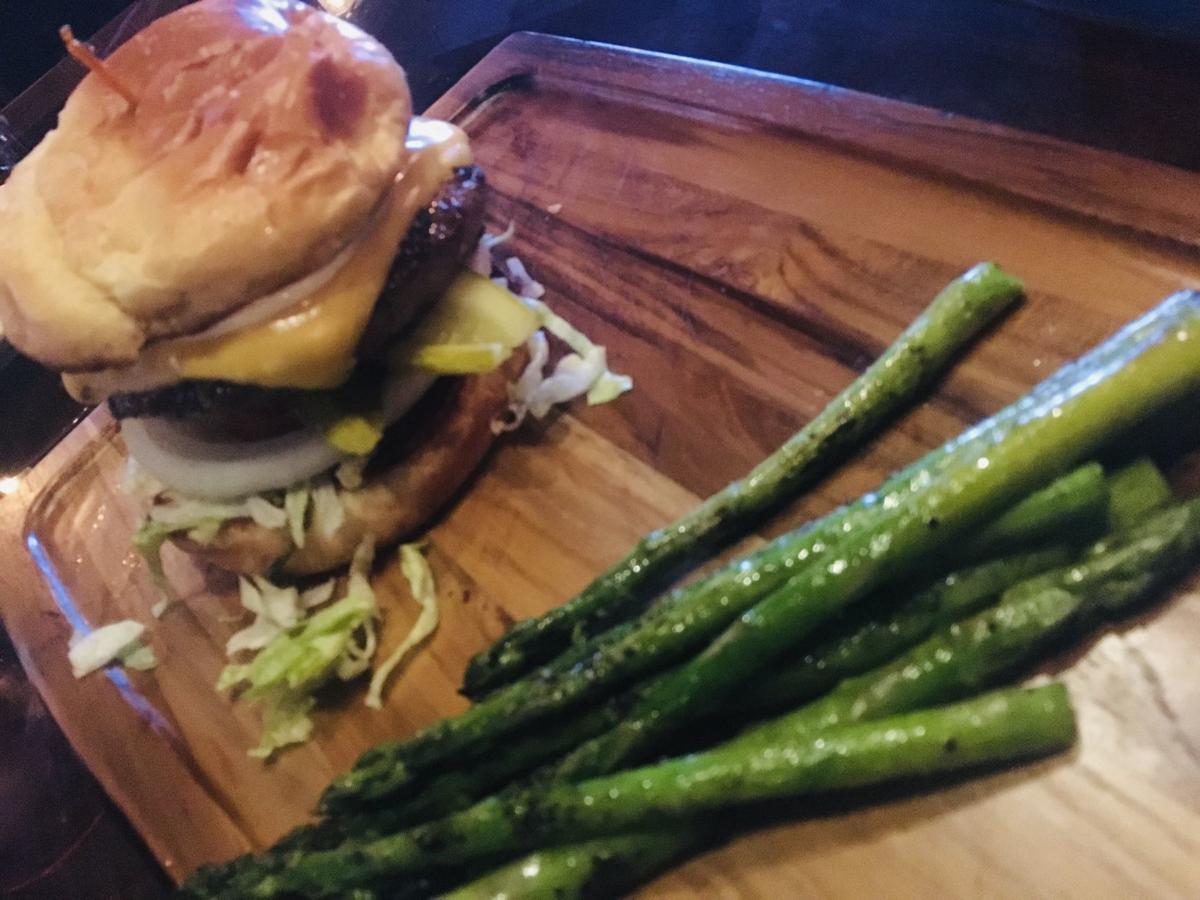 The waygu burger with asparagus.

The waygu burger with asparagus.

It’s not uncommon for a new restaurant to open with big buzz, but it’s highly unusual for one to be firing on all cylinders right out of the gate. Most new places need a few days, weeks or even months to work out the kinks and settle into a groove of good food, ambiance and service.

This hot new bourbon bistro, in the old Celsius location in downtown Charleston, opened its doors offering a fantastic dining experience from the get-go.

Have there been some hiccups? I’m sure. But based on my first several stellar visits -- and universal praise from everyone I’ve spoken to -- I’m super impressed with the new place that owners and managers Vicente Cruz and Shane Saunders have added to the city’s dining scene.

In fact, Hale House is one of three great new restaurants that have really lit up the local food scene lately. (Stay tuned: I’ll be sharing reviews of the other two in the coming weeks!)

After a soft opening just before the first of the year, word quickly spread and Hale House was packed and praised in no time. Guests are loving the restaurant’s cool vibe, cleaned-up look and stellar bourbon list -- a list that includes seven different bourbon flights and more than 90 individual pours, ranging from $8 Woodford, Smooth Ambler, Knob Creek, Bulleit, Old Forrester and Weller to an $80-a-shot E.H. Taylor Four Grain or a $110-a-shot William Larue Weller or Pappy Van Winkle 15-year.

That’s a lot to love, for sure, but it’s not the only thing.

Craft beer, swanky cocktails and nice wine are served, too, along with a relatively simple menu offering a delicious assortment of appetizers, soups, salads, sandwiches and entrees. I’ve adored everything I’ve tried, except for one item the jury’s still out on.

Even better, almost everything on the menu -- right down to every sauce and dressing -- is made in-house. In fact, except for the fries (which are great, even if not fresh) and desserts that are made and delivered by a baker in Ohio, everything else is scratch-made.

For starters, go for the plump bacon-wrapped shrimp in a tangy bourbon glaze, the succulent seared yellowfin saku ahi tuna in Asian ginger sauce and the best boneless chicken wings on the planet.

Seriously. I’m not a wing fan. Not a spicy buffalo fan. But they finally wore me down to try these marinated chicken tenders lightly breaded, deep-fried and tossed in the most delicately flavored and only mildly hot sauce that I could not get enough of.

I haven’t tried the French onion soup or any of the handful of fresh salads, although all have looked great as they’ve passed by on their way to surrounding tables.

On the dinner menu, there’s a really nice bourbon-glazed Norwegian Atlantic salmon with grilled pineapple, French center-cut pork chops that are NOT dry as chalk (like pork you get at most restaurants) and a couple of wet-aged steaks served with your choice of grilled asparagus, roasted potatoes in kale pesto (get that!), seasonal veggies, onion rings, French fries or sweet potato fries.

Then there’s the angel hair crab cakes, which have quickly become known as somewhat of a signature Hale House dish. Full of mostly lump crab with little breading or filler to hold them together, cooks on the line were having a hard time keeping them from falling apart in the fryer.

The solution? Wrapping the crab patty in cooked angel hair pasta before frying, which not only holds them together but also creates a unique and dramatically presented crunchy “basket” around them when they’re served alongside a creole mustard sauce.

The verdict? Some people love 'em and some don’t. I’m still not sure where I land on the subject, although I will say the crab on the inside needs a bit more seasoning to stand out from the crunchy shell.

And those desserts I mentioned earlier? Made and delivered by a woman in Ohio, a caramel crunch cake with cream cheese frosting and J.Q. Dickinson’s salted bourbon caramel sauce is joined by a crème brulee cheesecake and peanut butter pie for a tasty trifecta of sweet treats.

Service has been even more impressive than the food, with not only an extremely friendly and attentive staff taking care of diners, but managers and owners who also stop by tables to make sure guests are happy while keeping an eye on how things are running in the kitchen, as well. Don’t be surprised if you see one of them take off their suit jacket and jump in to help cook -- I’ve seen it more than once.

I can’t tell you how important strong internal management and top-notch customer service are to running a successful restaurant, yet how rarely see either of them these days.

Clearly, these folks get it.

Hale House is a hot new drinking and dining spot that I expect will stay among my local favorites for years to come.