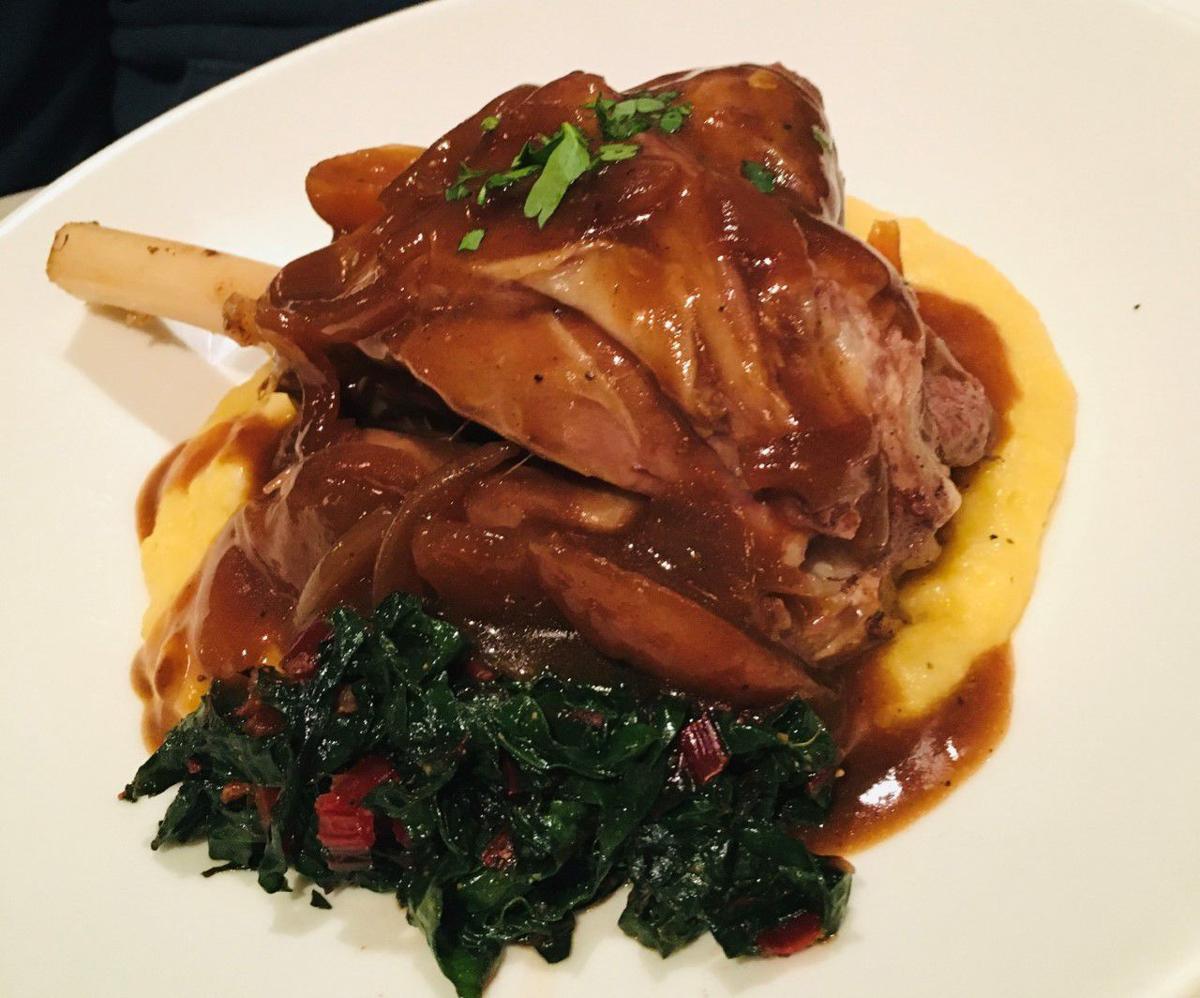 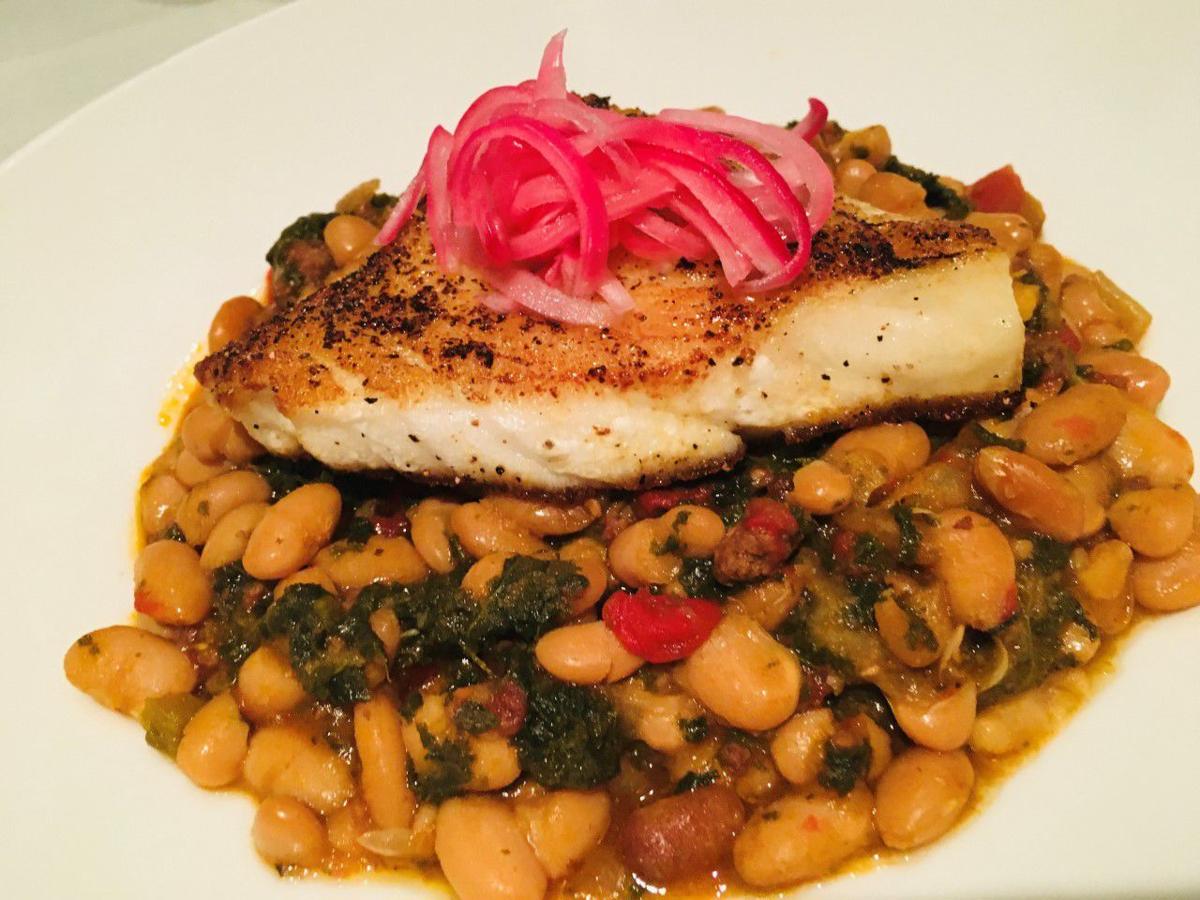 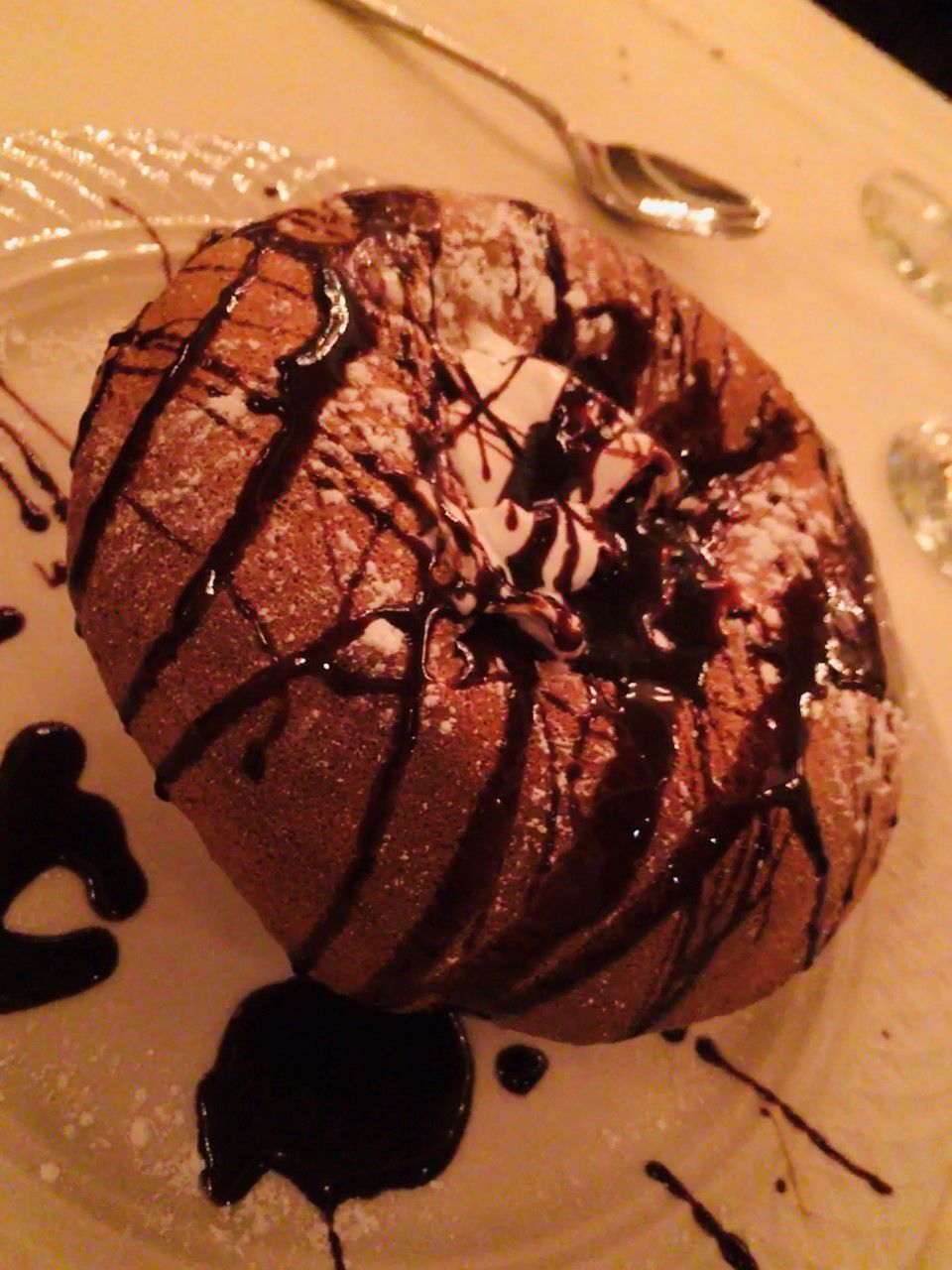 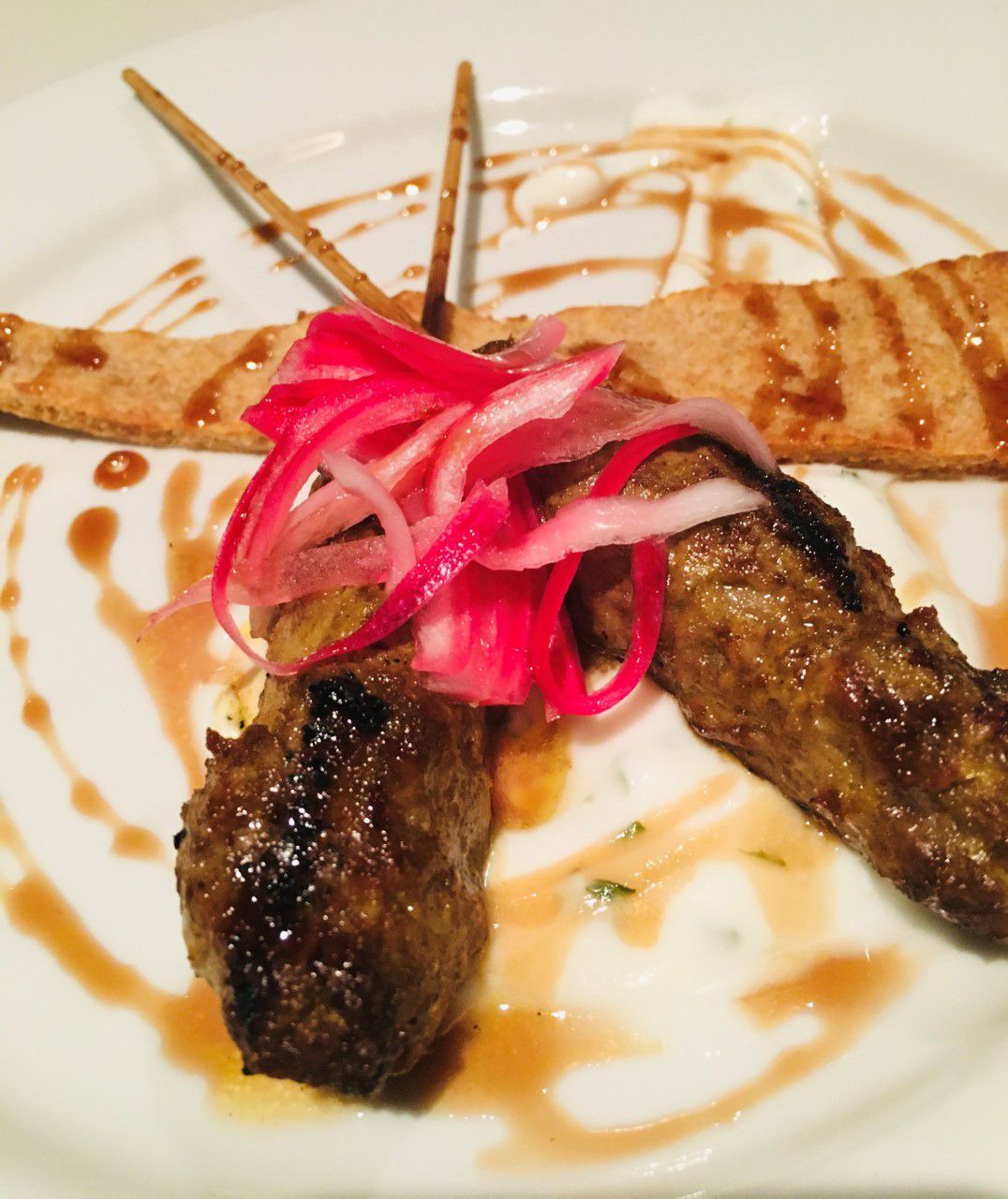 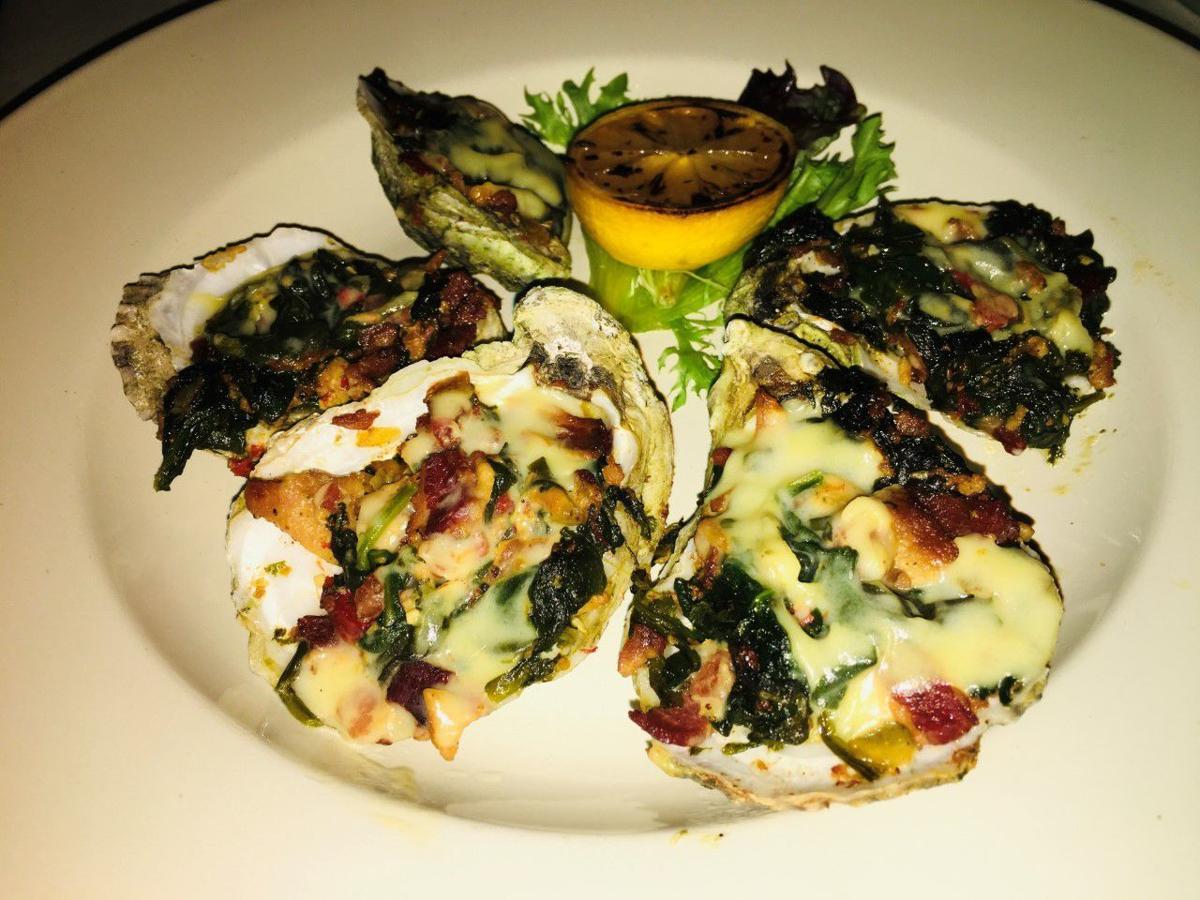 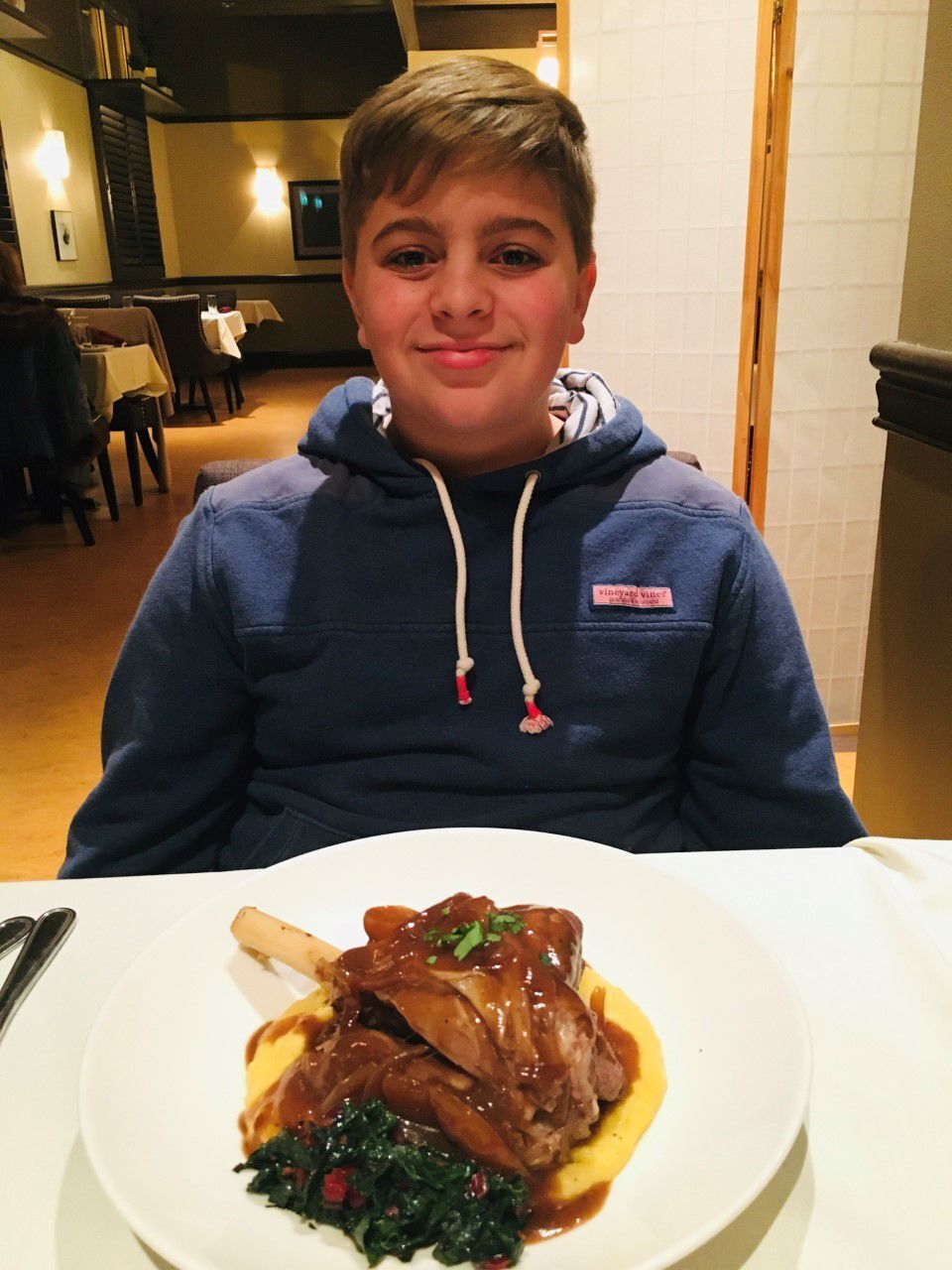 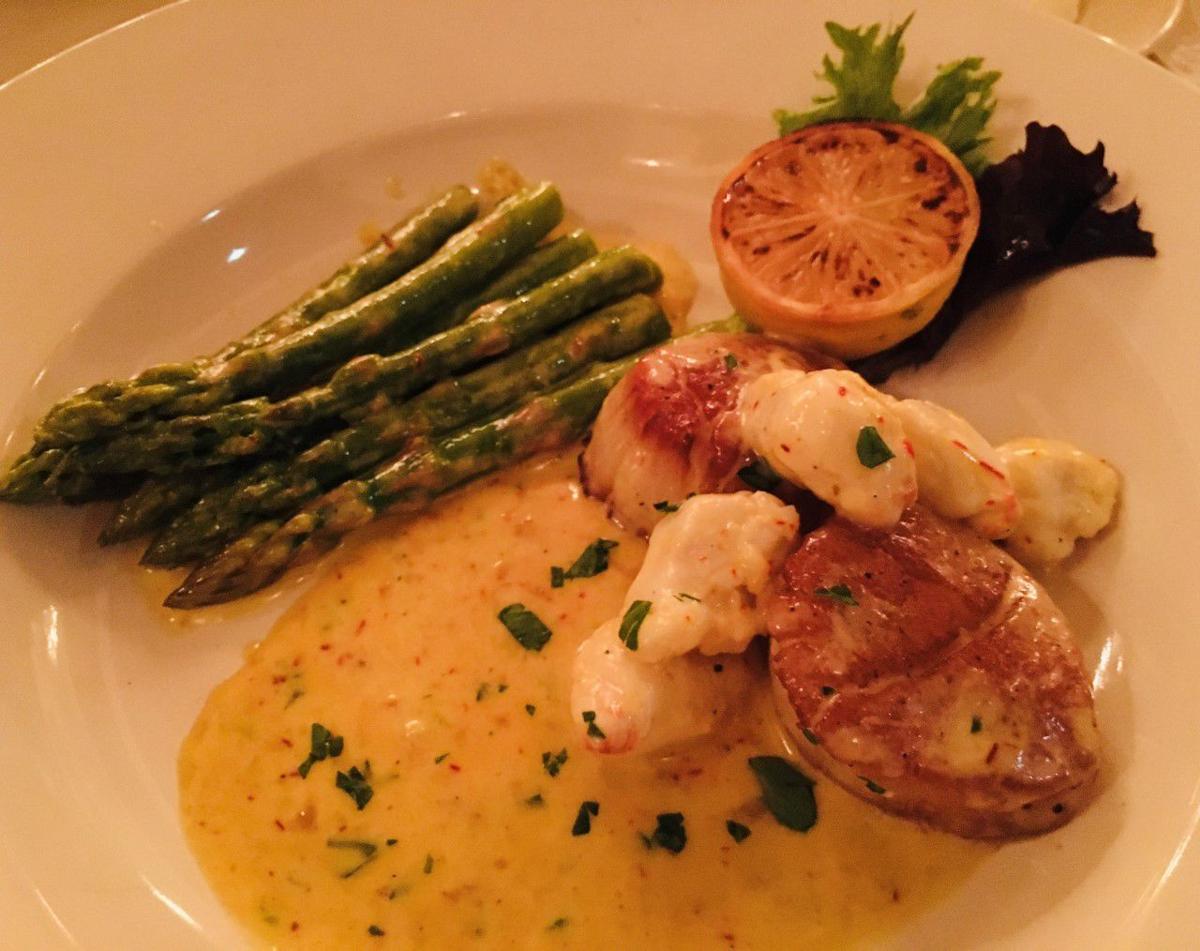 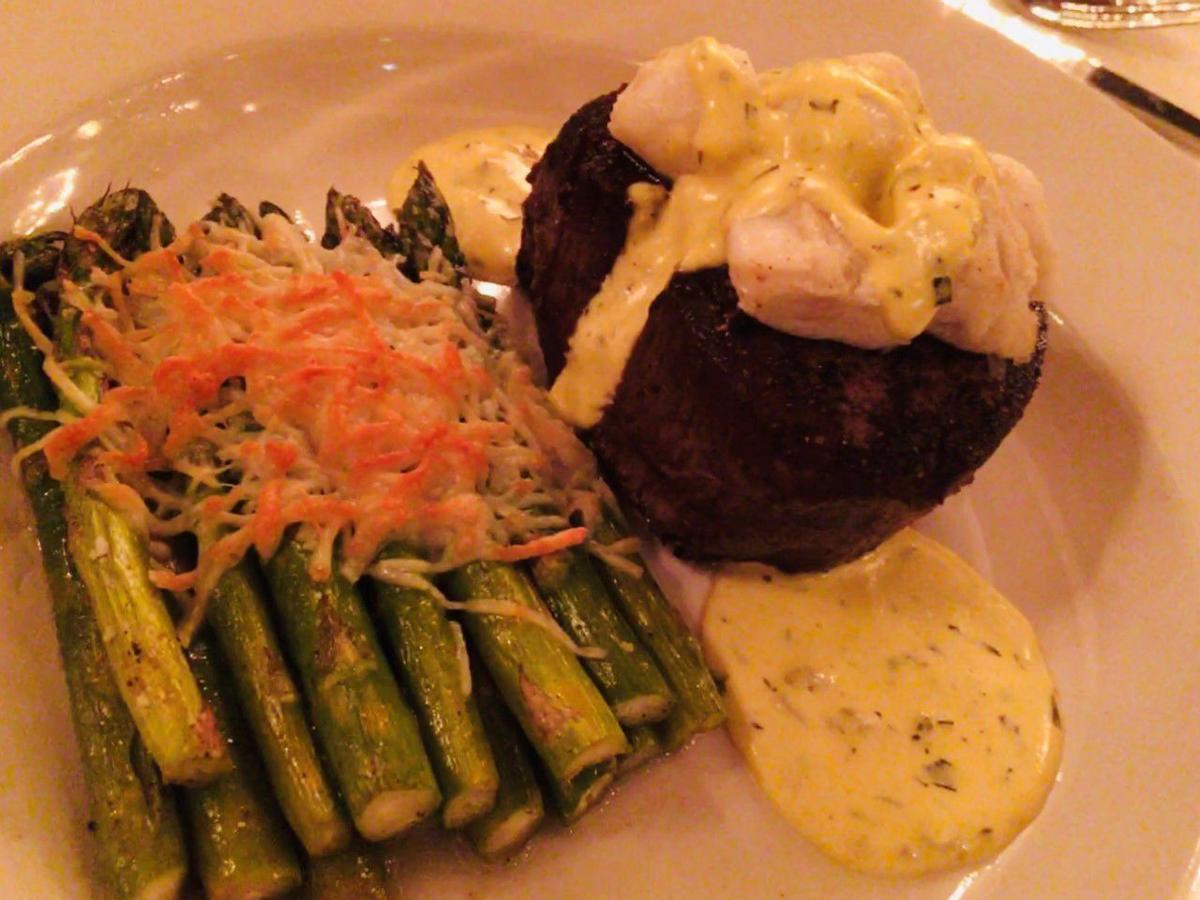 One of the greatest things we ever did as parents was raise our children to appreciate good food and try new things.

In our house, there was never one dinner for parents and then chicken nuggets for the kids. We all sat down at the dinner table every night and ate the same meal that was prepared for us — as a family — to enjoy. End of story.

As a result, our three now-teenage boys have a deep appreciation for quality food and family time. It’s a beautiful thing.

On the other hand, one of the worse things we ever did as parents was raise our children to appreciate good food and try new things.

Because now there is no talking them into a meal at McDonald’s. No pushing off a grilled cheese as dinner. No ordering off the “kids menu” ever, even when they were kids.

No, these kids have palates. And by that, I mean expensive tastes. So with mom and his big brothers away on an impromptu ski trip last week, I told my little guy I’d take him anywhere he wanted to go for dinner the two nights they were gone.

Noah’s Restaurant & Lounge, where dude ate a lamb shank the side of his head, and Laury’s, where he started with oysters, moved on to steak and ended with a souffle for dessert.

I may need a GoFundMe if this keeps up.

I kid (a little) but I absolutely LOVE it. I’d rather buy them lobster 24/7 over having them beg for PB&Js for every meal, no matter the cost.

So instead of frozen pizzas or burgers, we settled into a quiet table at Noah’s one night last week to nibble on pomme frites with truffle aioli and spiced lamb kofta skewers with mint yogurt, apricot jam and pickled onion.

We followed that with a nice Chilean sea bass resting on a bed of braised white beans flecked with chorizo and kale, plus a gigantic, moist, falling-off-the-bone tender braised lamb shank towering above a pool of Parmesan polenta and Swiss chard with a spiced apple demi-glace.

Less than 24 hours later, we were tucked into a table at Laury’s for another epic meal.

That night, dude dove into a platter of Oysters Rockefeller baked with a blend of bacon and spinach topped with Hollandaise before stealing some of my Saffron Scallops Par Fazi, pan-seared with jumbo lump crab meat and asparagus with a saffron cream sauce.

With no stopping him now, he followed that with the restaurant’s popular Beef Oscar, a nine-ounce pan-seared certified Angus beef tenderloin topped with jumbo lump crabmeat, Bearnaise sauce and roasted Parmesan asparagus.

Even though I enjoyed my South African cold-water lobster tail with baked three-cheese macaroni, I’d forgotten how good that Beef Oscar was since my last visit to Laury’s pre-COVID-19.

We had to end two nights of incredible dining with a delicious bang, so we closed out the meal at Laury’s with two signature desserts — decadent bananas foster (dramatically cooked, set afire and served table side) and a pillow-y chocolate souffle that rose into an impossibly large cloud over the dish it was prepared in. That is, before our server poked into the mass to pour warm chocolate sauce and cream inside for the pièce de resistance.

I can’t even begin to describe how special it was to spend such quality one-on-one time with one of my sons, and how much we enjoyed “fine dining” together in much quieter restaurants and at a much slower pace than usual.

“I loved just taking our time and talking and enjoying the food without being in such a rush,” he told me on the drive home. “We should do this with the whole family a lot more often.”

So about that GoFundMe.

Speaking of restaurants, another faithful reader is seeking help trying to track down a couple of recipes from popular spots of days gone by.

We’ve had some pretty awesome success in this department in the past, so I’m hoping you can help me out again.

“I would love to have the recipe for the old Bob Phillips Drive-In coleslaw, which had a unique flavor,” reader Elaine Casto said. Opening in 1941 near 39th Street in Kanawha City, close to where Jiffy Lube and Walgreens stand now, Bob Phillips was considered the “Shoney’s” of its time back then.

“I’d also love to find the BBQ recipe from the Mountaineer Room, which used to be a beer joint years ago, but now is Buddy B’s market on Sissonville Drive,” she added. “Thanks, and I love your column.”

Thank YOU, Elaine. Does anyone have any intel on these two blasts from the past?