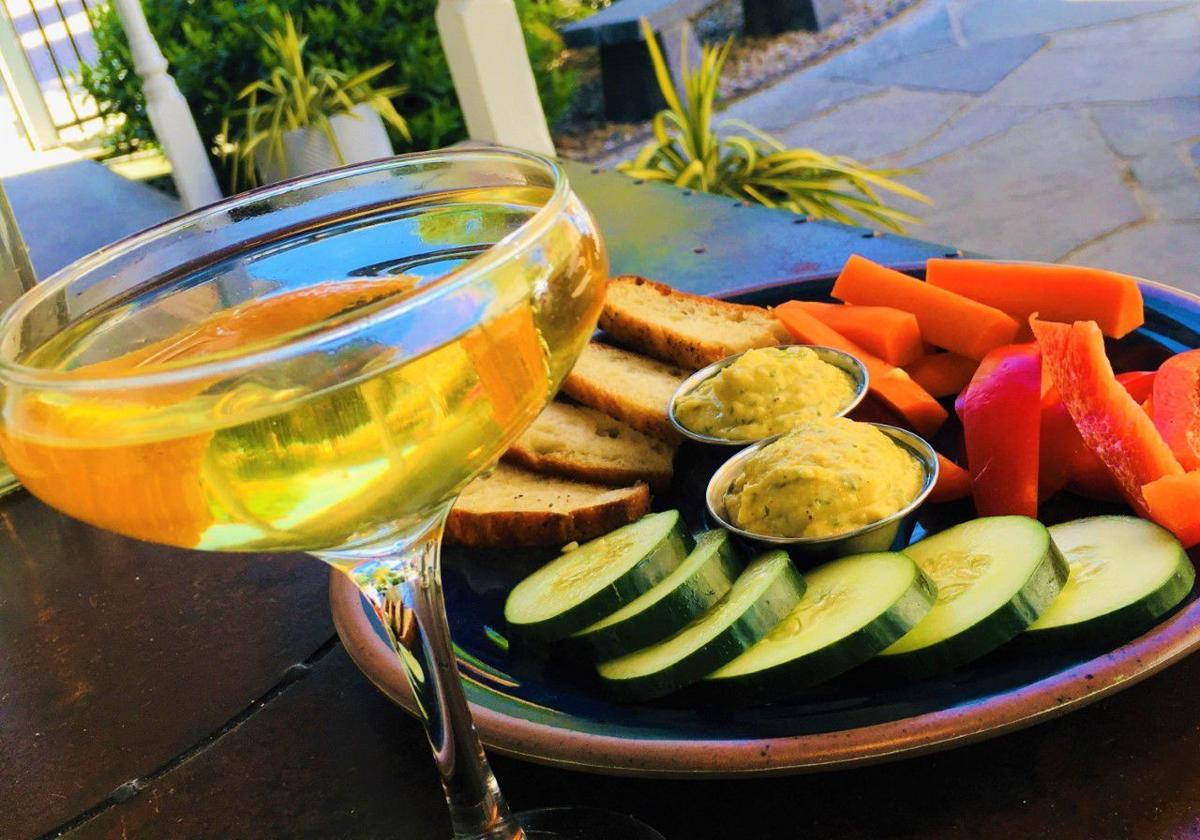 The French 75 with Lemon-Herb Hummus Platter. 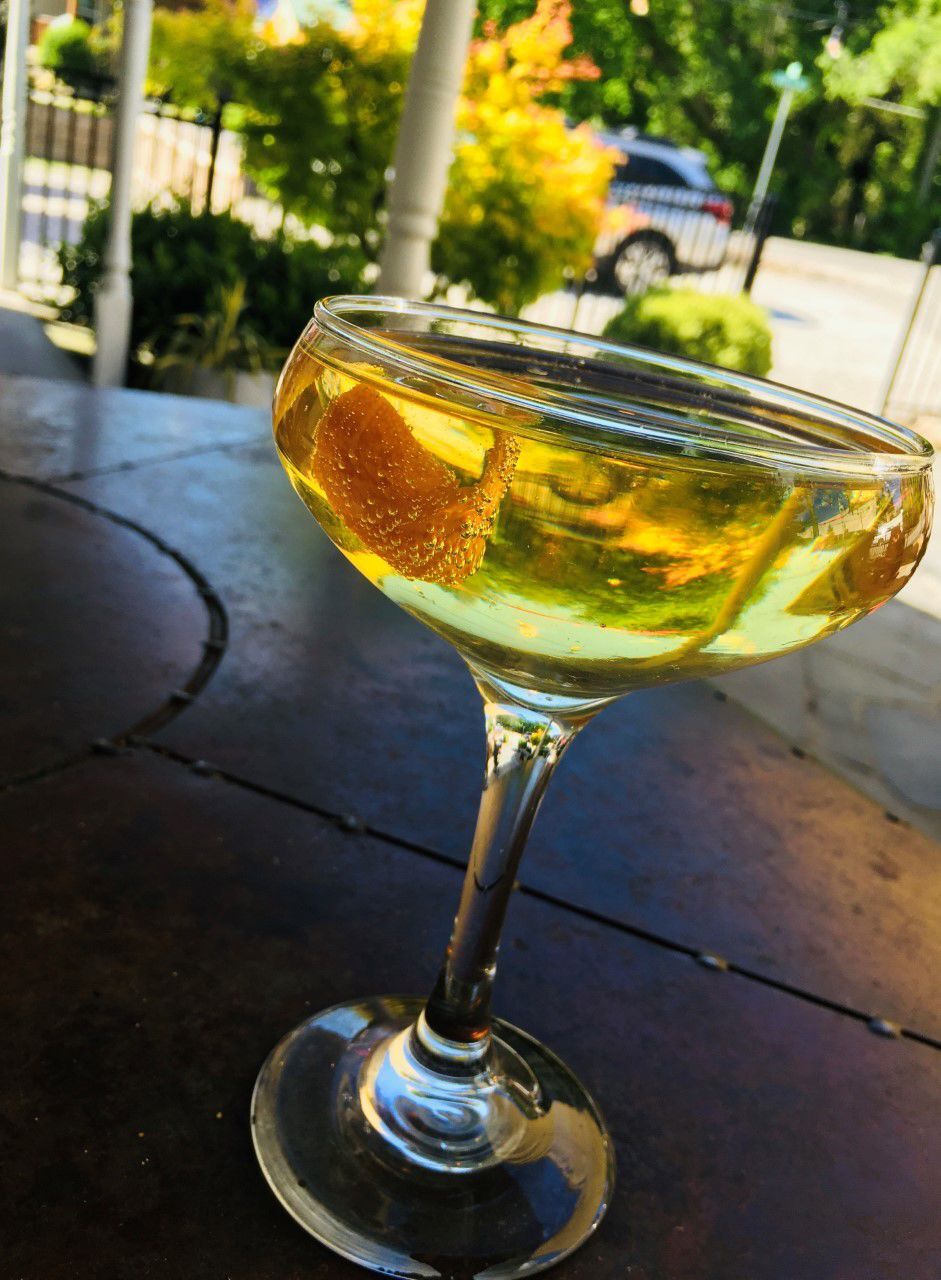 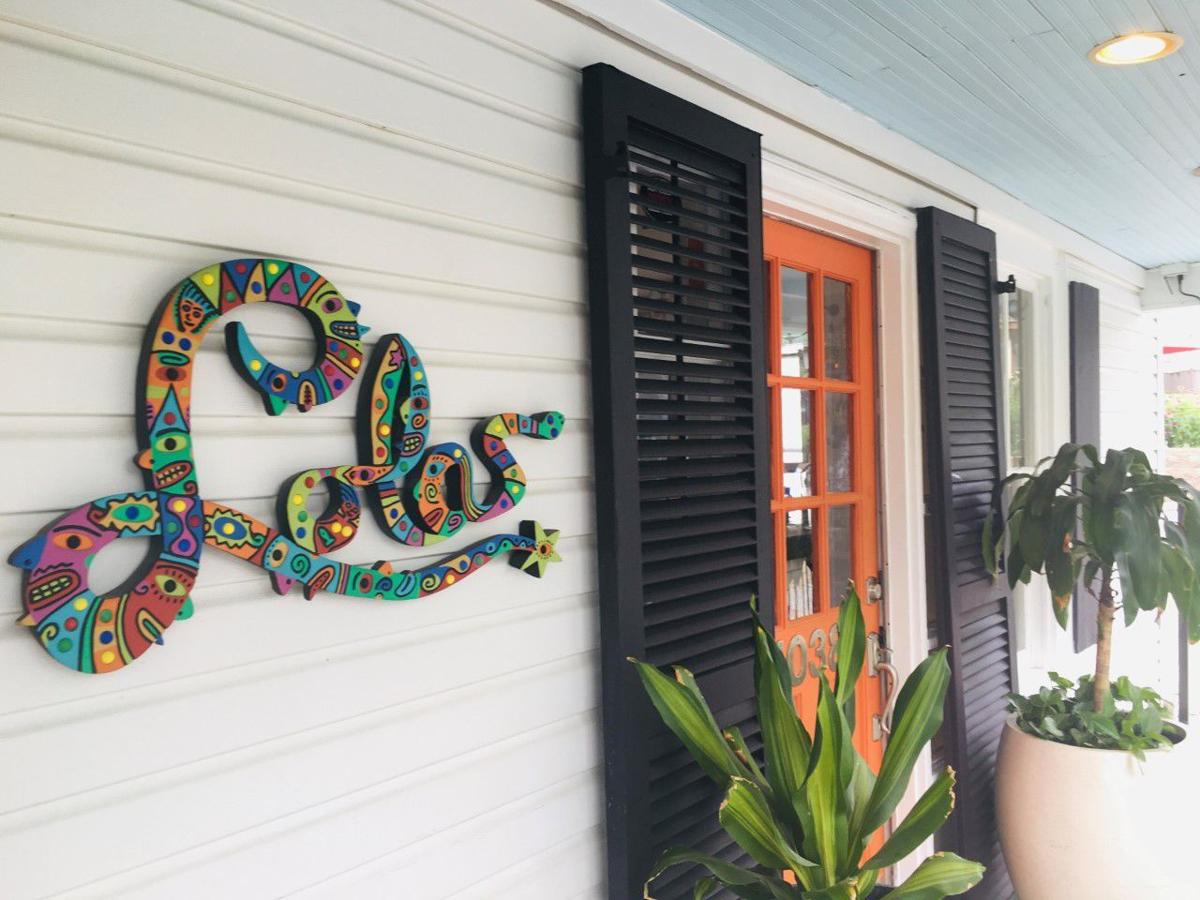 The entrance to Lola’s.

The French 75 with Lemon-Herb Hummus Platter.

The entrance to Lola’s.

It’s not even Memorial Day yet, but I’ve already found 2021’s Drink of the Summer.

And you’re going to love this deceptively light, crisp and refreshing sipper that still packs quite a punch. So much of one, in fact, that this classic libation is actually named after artillery used during World War I.

Guess you could say it really is the bomb. (Sorry, couldn’t resist.)

Although I’ve always been intrigued by the cool-looking French 75, I had never actually tried one until I found myself sitting on the porch of lovely Lola’s in South Hills on a gorgeous summer-like day last week.

It was one of those “top 10” weather days that deserved to be celebrated with something just as special. An ice-cold craft beer just didn’t seem enough, so I scanned the pizza bistro’s list of signature cocktails before deciding THIS was the day I’d make that fancy drink mine.

The classic cocktail’s original combination of gin, Champagne, lemon juice and sugar supposedly left you feeling like you’d been struck by a round of the quick-firing French 75 mm guns once used in battle, which is how the drink got its name.

Iterations of this recipe have substituted Cognac or other spirits for the gin through the years, but it’s Lola’s lighter take on the drink that may be my favorite of all. They use St. Germain (an elderflower liqueur) blended with sparkling wine and a touch of orange bitters in a classy coupe glass garnished with a toasted orange peel.

The result is crisp and clean. Sophisticated and slightly effervescent. The perfect blend of sweet and tart.

Lola’s isn’t the only place around town to enjoy a French 75 and purists may not appreciate their tinkering with the recipe. But it really did blow me away and I’m seriously obsessed.

Last week’s mention of the resurrection of the downtown Charleston Shoney’s drew lots of responses from folks celebrating its return. This is still a surprise to me, but here we are.

And while most people were glad the family restaurant’s famous breakfast bars and hot food buffets were back, I didn’t realize that was the ONLY food they were offering at this point.

“Dear Food Guy,” wrote reader Richard Boyd. “When the pandemic hit, my wife and I had just resumed going to Shoney’s once in a while after several years of a hiatus. We tried going over the weekend, but were disappointed (after a bit of wait) to learn that all they currently have is the food bar.”

He went on to say they prefer ordering a fish sandwich or hamburger off the menu, which the waitress said they do plan to bring back over time.

“They probably can’t find adequate staffing to completely reopen, like everyone else,” he added. “I noticed a sign at Captain D’s in Kanawha City offering a $100 sign-on bonus. Unbelievable.”

Believe it, Richard. I’ve heard from restaurant owners and chefs from one end of the valley to the other that they simply can’t find good employees who are willing to work (and give up their unemployment stimulus) right now.

That’s the sad-but-true reality that needs to change soon.

Steven Keith is a food writer and restaurant critic who writes a weekly column for the Gazette-Mail and has appeared in several state, regional and national culinary publications. Follow him online at www.wvfoodguy.com or on Facebook, Twitter, Instagram and Pinterest as “WV Food Guy.” He can be reached at 304-380-6096 or at wvfoodguy@aol.com.