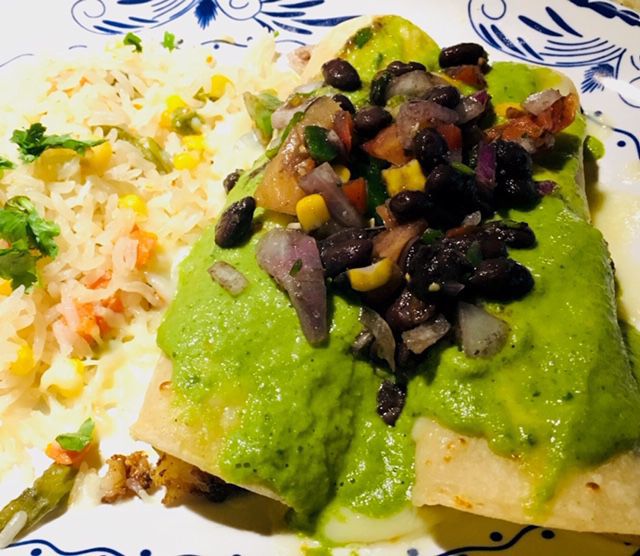 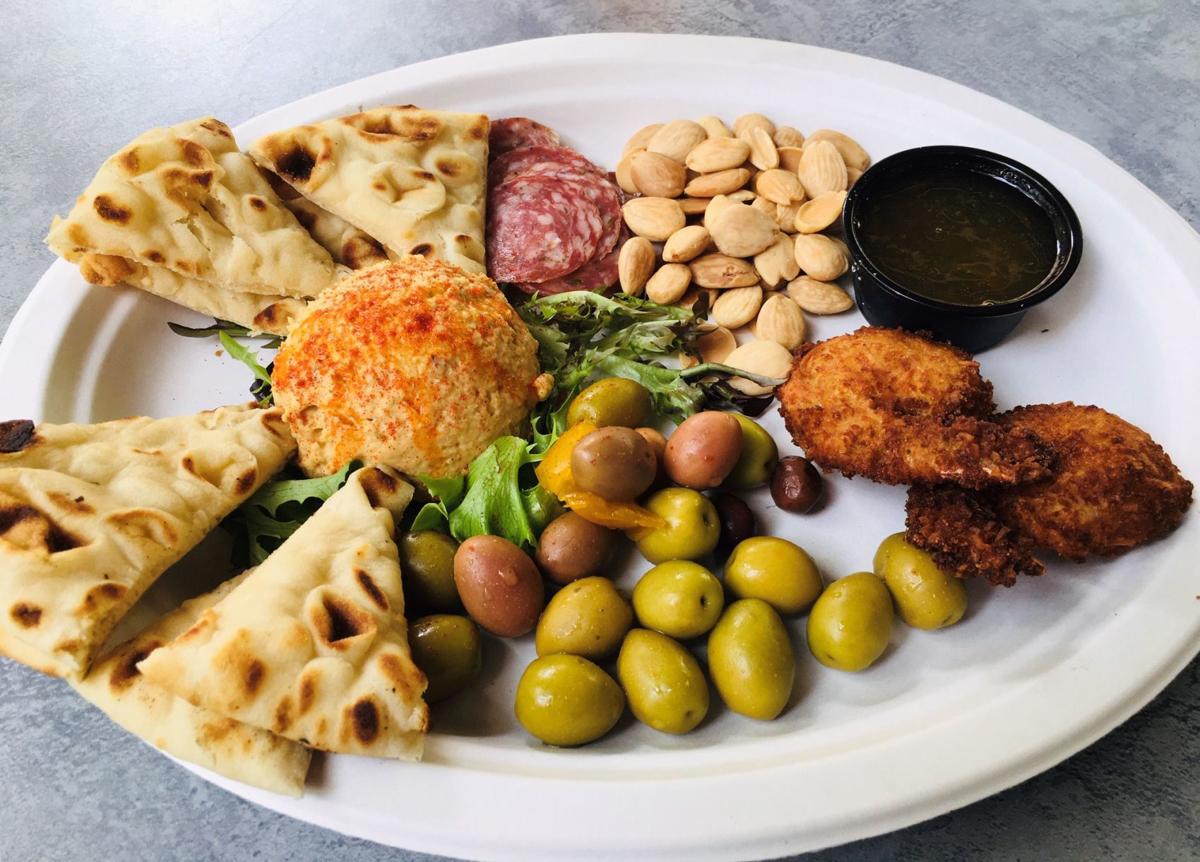 I’m as giddy as a kid on Christmas Eve!

Limited indoor dining is returning to restaurants starting Thursday, and I’m excitedly (but cautiously) starting to fill in my culinary dance card.

A dusty martini with truffle tots at Bricks & Barrels. Burritos and craft beer at Black Sheep. Enchiladas and margaritas at Mi Cocina. A full-blown feast at Noah’s.

I know we’ve all been waiting for this day to come, but let’s ease into it with care — and realistic expectations. Here are a few Food Guy tips to do just that:

Call ahead: Just because all indoor dining restaurants may reopen tomorrow, that doesn’t mean all of them will. Those that do will have limited space. Check in advance to see if where you want to dine is indeed open, and be prepared to wait for a table if it is.

Be patient: None of the restaurants you visit will have been open under normal circumstances for two months. Some haven’t been offering outdoor dining or carry-out during that time, either. Service may be slow. Menu items may be limited. The experience may not be everything you were hoping it would be, but give ’em a chance, folks. It’s great to have local restaurants back, and they still need our love and support.

Speak up: Restaurants are seldom perfect, but they can’t address or fix problems they don’t know about. If you’re unhappy with some aspect of your visit, let them know so they can do better next time — and maybe fix it this time. (See my experience at The Block below for a perfect case in point.)

Don’t forget the tip: Just because some servers, cooks and restaurant managers are back to work doesn’t mean their financial nightmares are over. Remember, many of these employees have been out of work for 60 days (most with no benefits and some with no unemployment), so tip more than you usually do. Then tip some more.

Share the good: I’m not suggesting you politely accept poor food and service. As a restaurant critic, I strongly believe in sharing both positive and constructive feedback. But go out of your way to share the good experiences you have on social channels and through word-of-mouth. Restaurants rely heavily on this form of advertising and you can make a difference for them.

With the weather taking a nicer turn last week, I made it out to (mostly) enjoy two outdoor meals between the rain and colder temps.

Friday afternoon brought lunch downtown on the patio at The Block, which ended up being a nice experience after a rocky start. Even though there were three servers taking care of only five tables total, I waited nearly 30 minutes after being seated before anyone came to take my order.

Actually, no one ever did come to check on me until I walked inside half an hour later to request service. But they felt terrible that happened and were rock stars from there on out, resulting in a better experience for me and them.

After that, I enjoyed a salad of fresh greens, figs, candied nuts and toasted goat cheese, plus a tapas platter with coconut shrimp, hummus and pita, assorted olives and Marcona almonds.

Sunday afternoon, I ventured out to Rocas Mexican Grill at Trace Fork for frosty margaritas and Mexican fare on the patio which, along with several extra tables and tents set up in the parking lot, was mostly full on a sunny, 80-degree day.

After chips and salsa, I agonized over some of my past favorites here (the tasty shrimp enchiladas, the awesome seafood and veggie plates) before trying the interesting-looking Choripollo, a thin, grilled chicken breast smothered with chorizo, pineapple and melted cheese with rice, beans and warm tortillas on the side.

Although it was one of the most unappetizing meals appearance-wise I’ve had in a while, the combination of spicy sausage, sweet-tart pineapple and creamy cheese over tender chicken didn’t last long on my plate.

Roca’s margaritas were also better than I remember, meaning they’ve either improved since they first opened or I was just really missing a salty, on-the-rocks libation after all this quarantining.

So who’s opening for indoor dining this week?

Mi Cocina and Black Sheep both opened this past Monday for outdoor dining (including full service in the Margarita Garden at Mi Cocina!) and both start indoor dining Thursday. Bricks & Barrels will start opening on weekends this Friday. Noah’s will reopen on Tuesday, and Facebook feeds are quickly filling up with other announcements.

In other exciting news, Black Sheep took advantage of its forced downtime to create a few new menu items, including a selection of “Ribeye Smashers.”

I’ll totally be trying them all!