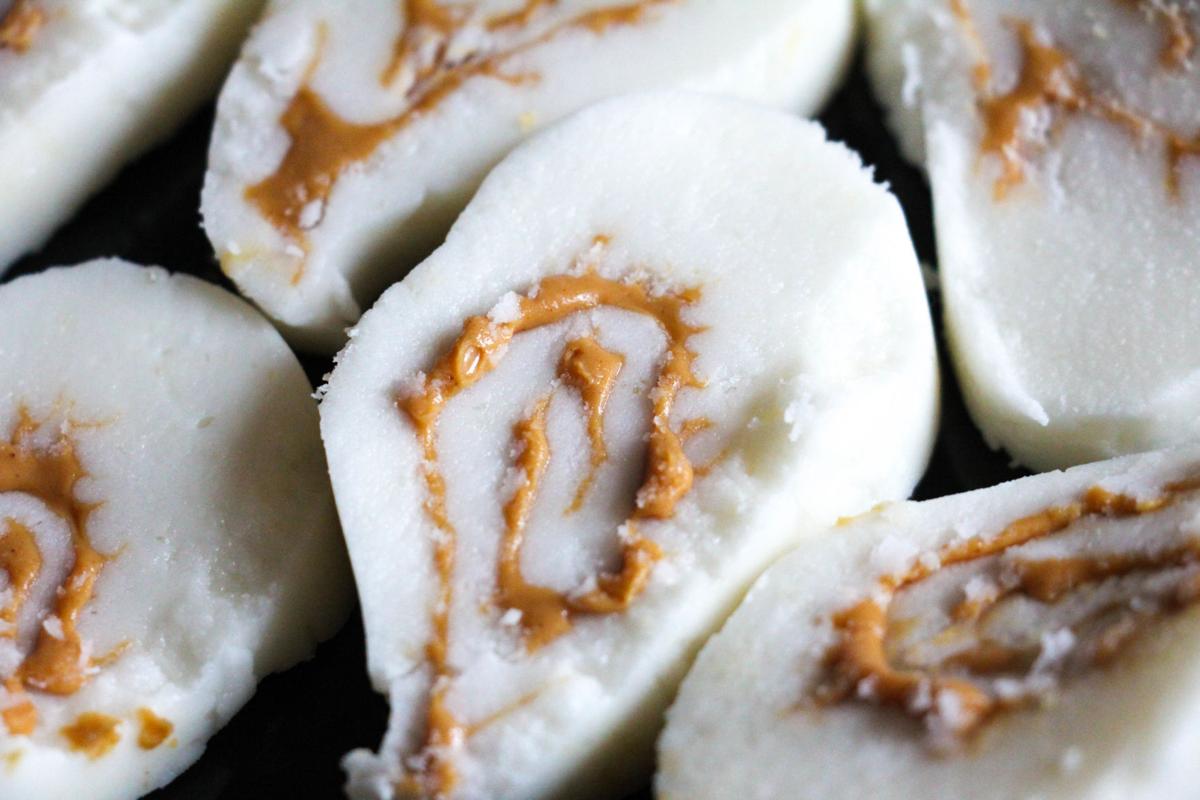 This dessert is popular during the holidays in Appalachia. 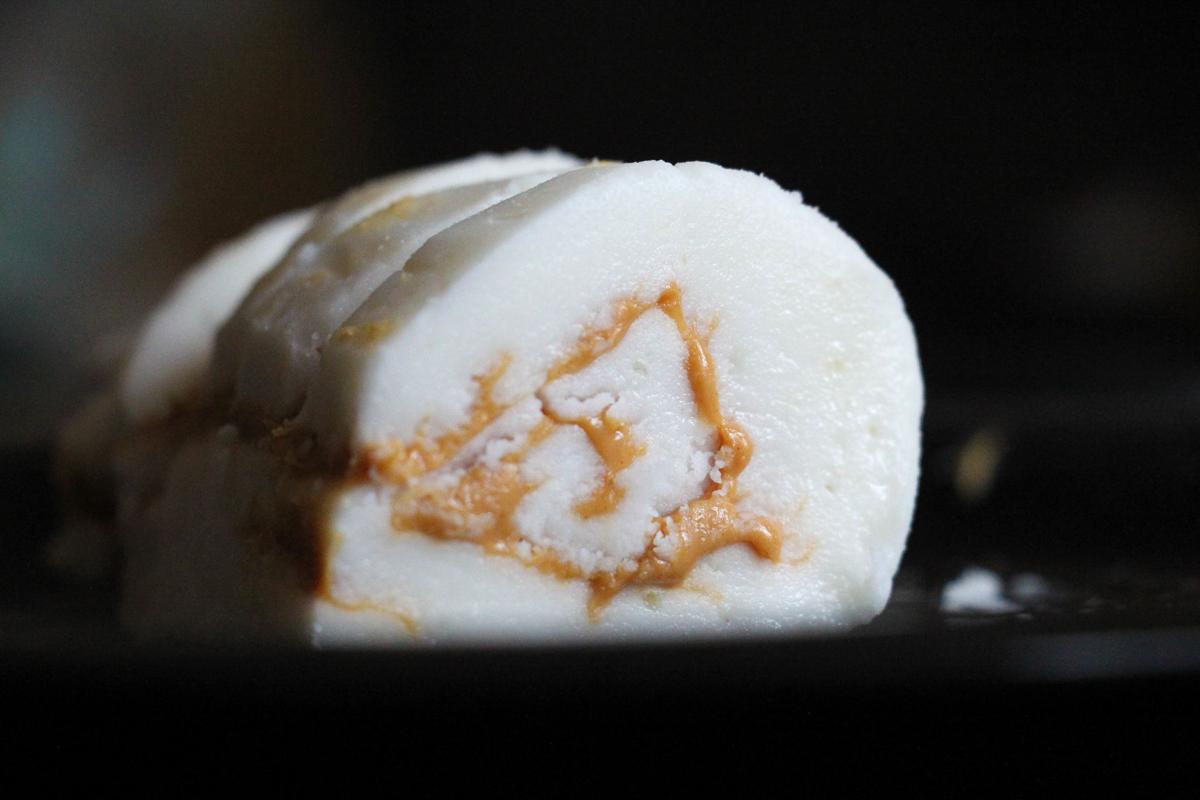 Potato candy is made with sugar, peanut butter and, yes, potato. 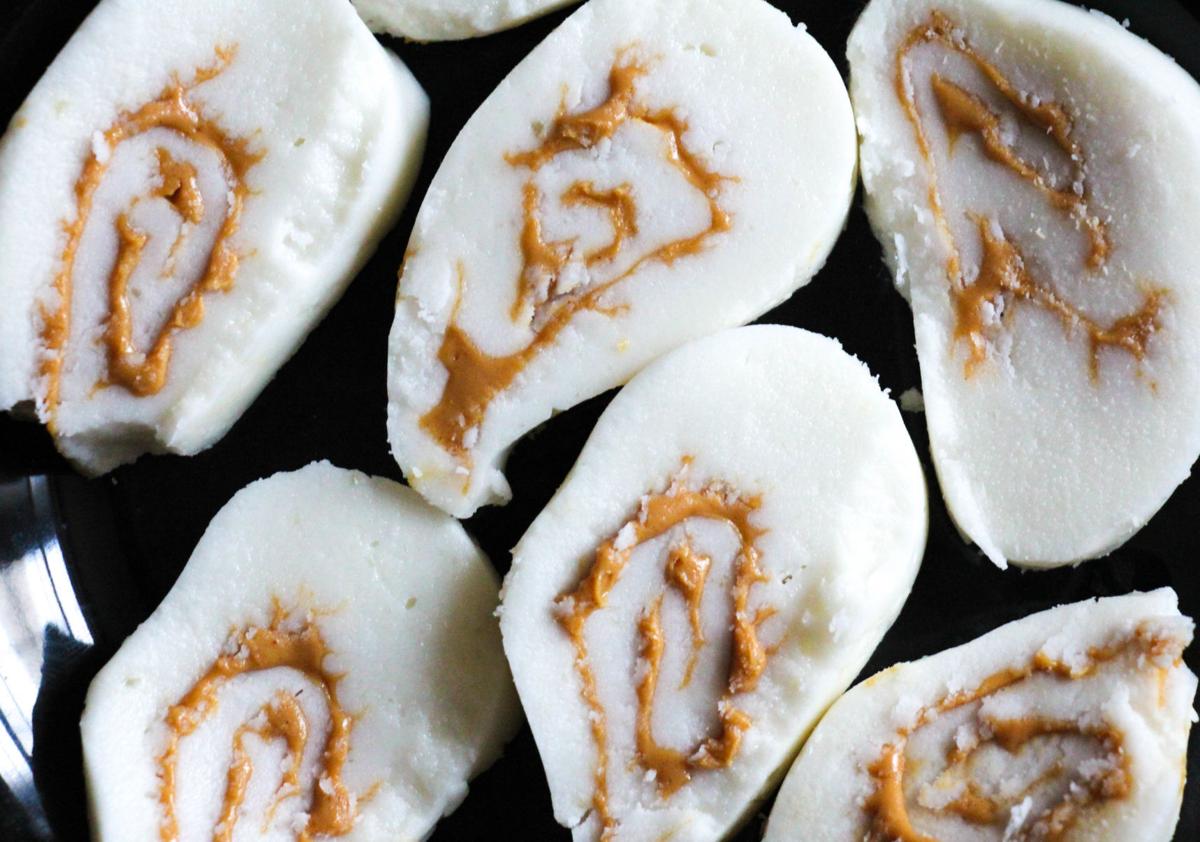 The addition of peanut butter to the dish is an American concept. 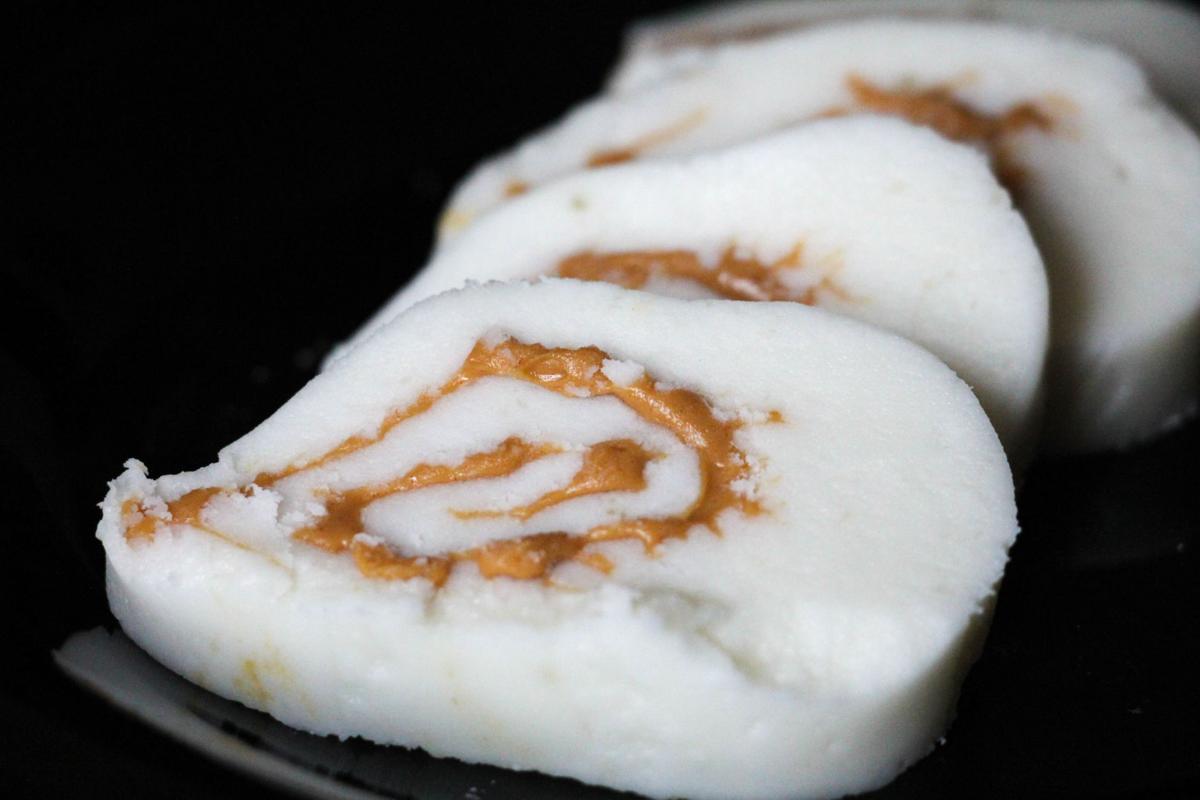 Potatoes, which are resilient and could withstand harsh growing conditions, were cheap and could serve as a solid base for many dishes — including desserts.

This dessert is popular during the holidays in Appalachia.

Potato candy is made with sugar, peanut butter and, yes, potato.

The addition of peanut butter to the dish is an American concept.

Potatoes, which are resilient and could withstand harsh growing conditions, were cheap and could serve as a solid base for many dishes — including desserts.

’Twas the night before an Appalachian Christmas, when all through the house, not a creature was stirring — not even an opossum. The stockings were hung by the chimney with care, in hopes that the Mothman would soon be there. With potato candy.

Making candy in the mountains is a traditional holiday activity, and some favorites found in cookbooks include black walnut fudge, molasses taffy and potato candy. That’s right — candy made from potatoes.

Potato candy came to the region around the turn of the century, reportedly from Germany, according to the website of True Treats Candy in Harpers Ferry. The recipe arrived with immigrants — possibly memorized instead of written — and consisted of two main ingredients: potatoes and powdered sugar. It later took on the addition of peanut butter, which swirls through the middle like a jelly roll.

“The potato candy soon became popular among the Irish of Appalachia, who were unable to afford more expensive candy, such as chocolates. Potatoes were readily available, the candy was easy to make, and it tasted great,” according to the website.

True to Appalachian culture, cooks during the depression era were resourceful with inexpensive ingredients. Potatoes, which are resilient and could withstand harsh growing conditions, were cheap and could serve as a solid base for many dishes — including desserts.

The addition of peanut butter came during this time, which was another product made with a hearty crop. Potato candy is particularly prominent in Pennsylvania Dutch areas, with many claiming that is where it originated. Wherever its origins, potato candy has been passed down through generations and rightfully claims the centerpiece at many holiday dessert tables in Appalachia.

And it is easy to see why: The dessert simply uses the starch for texture, and the flavors that shine are the sweet sugar and nutty peanut butter, which supplies a lovely contrast. Simplistic in nature, the dessert is a perfectly easy snack and looks beautiful on a cookie tray.

Most of all, I like the backstory on its creation — relying on resourcefulness and innovation to create a pleasant dessert. Many of these same qualities are what I appreciate in Appalachians as a whole. Food often reflects who we are as a group of people, and this one is no exception. At the root, it’s straightforward, humble and creative — that’s my kind dessert. And people.

Potato candy is a simple dessert that mostly consists of sugar. The rest is just getting the mixture to the right consistency and adding as peanut butter as you’d like. I admit, it took us a few tries to get the mixture right. We didn’t add enough sugar to get it thick enough to be able to roll up. Keep that in mind as you move forward.

Peel and slice potato into thick pieces. Put it in a small pot, cover it with water, bring to a boil and cook potato until tender.

Drain slices of potato and place into a mixing bowl. Mash potato slices until all lumps are dissolved.

Add four cups of powdered sugar to mixture and mix until well-blended. Be sure to scrape sides of bowl.

Gradually add additional cups of powdered sugar until you get desired texture: a thick bread dough or cookie dough mixture.

Place a large piece of wax paper on countertop and sprinkle more powdered sugar on top.

Roll out potato mixture on wax paper until it’s about ¼-inch thick, then sprinkle more powdered sugar on top of mixture.

Spread out peanut butter on top of mixture.

Begin to roll mixture over on top of itself like a jelly roll. Roll until it forms a log with a swirl of peanut butter inside.

Place roll in wax paper in the refrigerator to chill.

When ready to serve, slice into ¼-inch slices and plate.