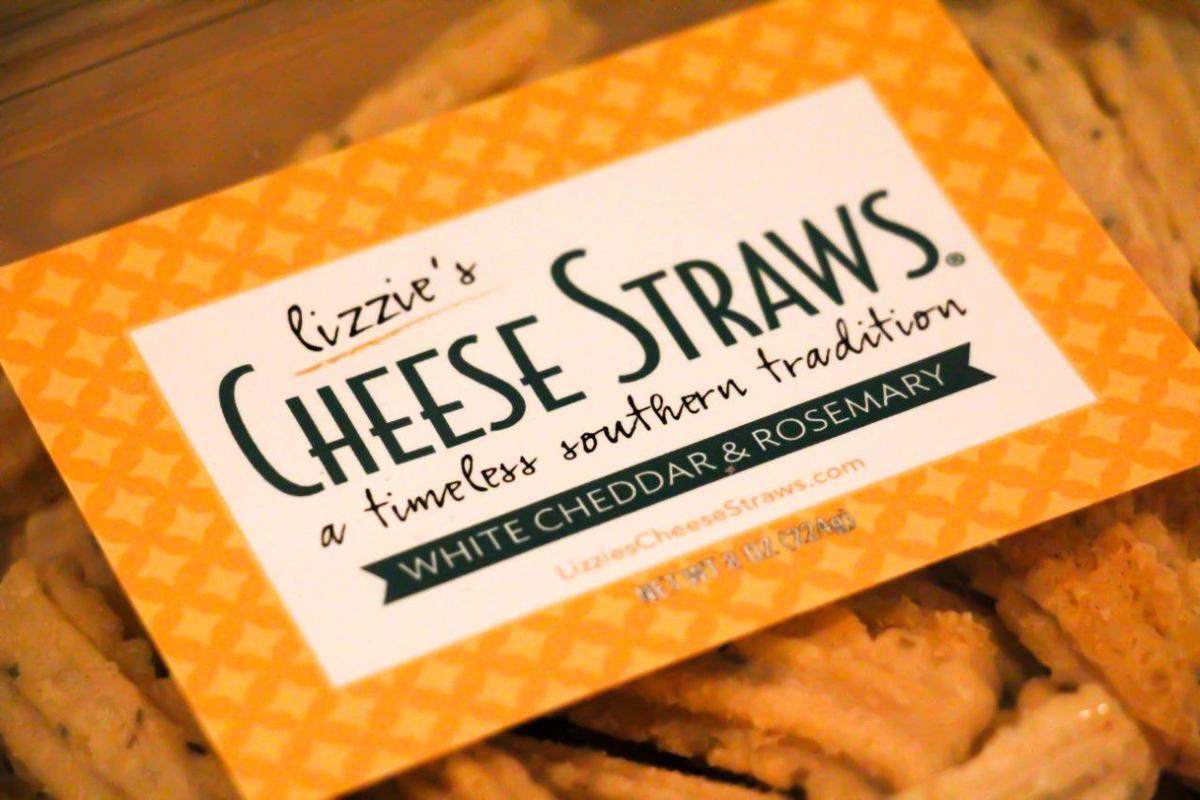 Cheese straws are a way to savor the flavor of cheese without worrying about it losing its texture in the heat of summer. 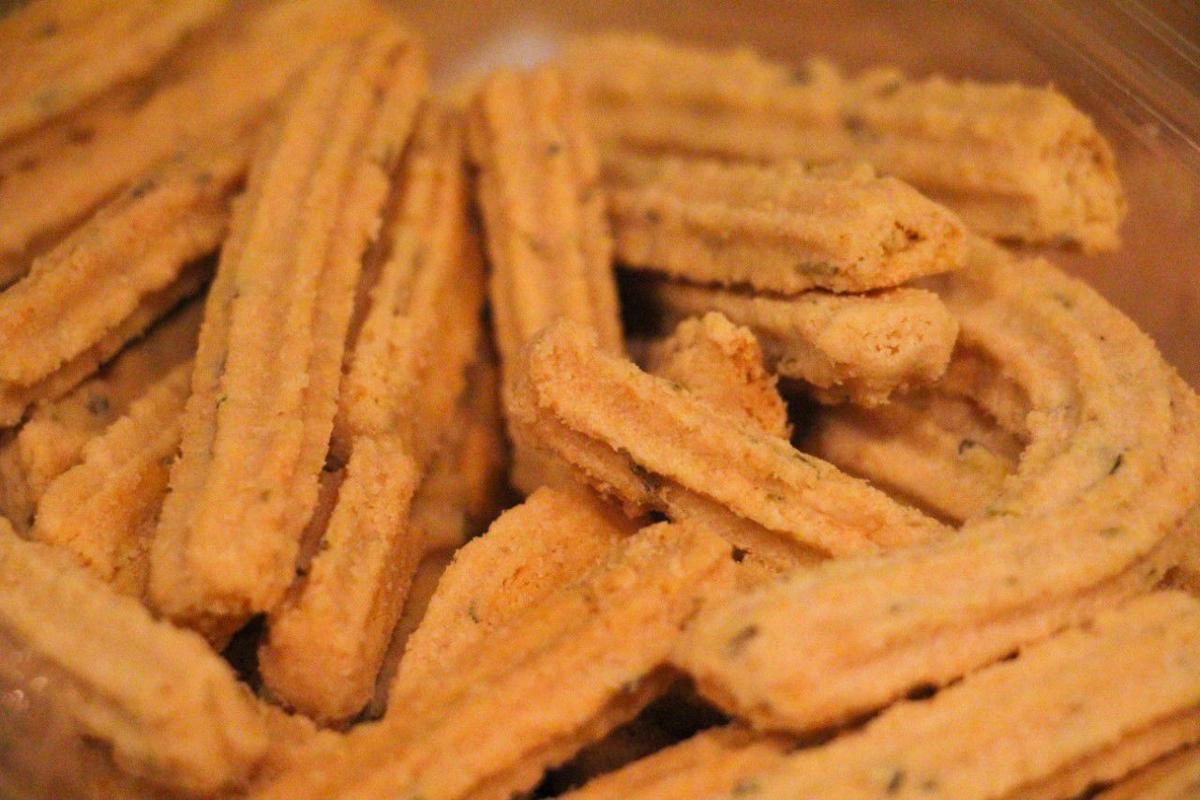 A close cousin to the cracker, cheese straws are finger food and popular on charcuterie trays. 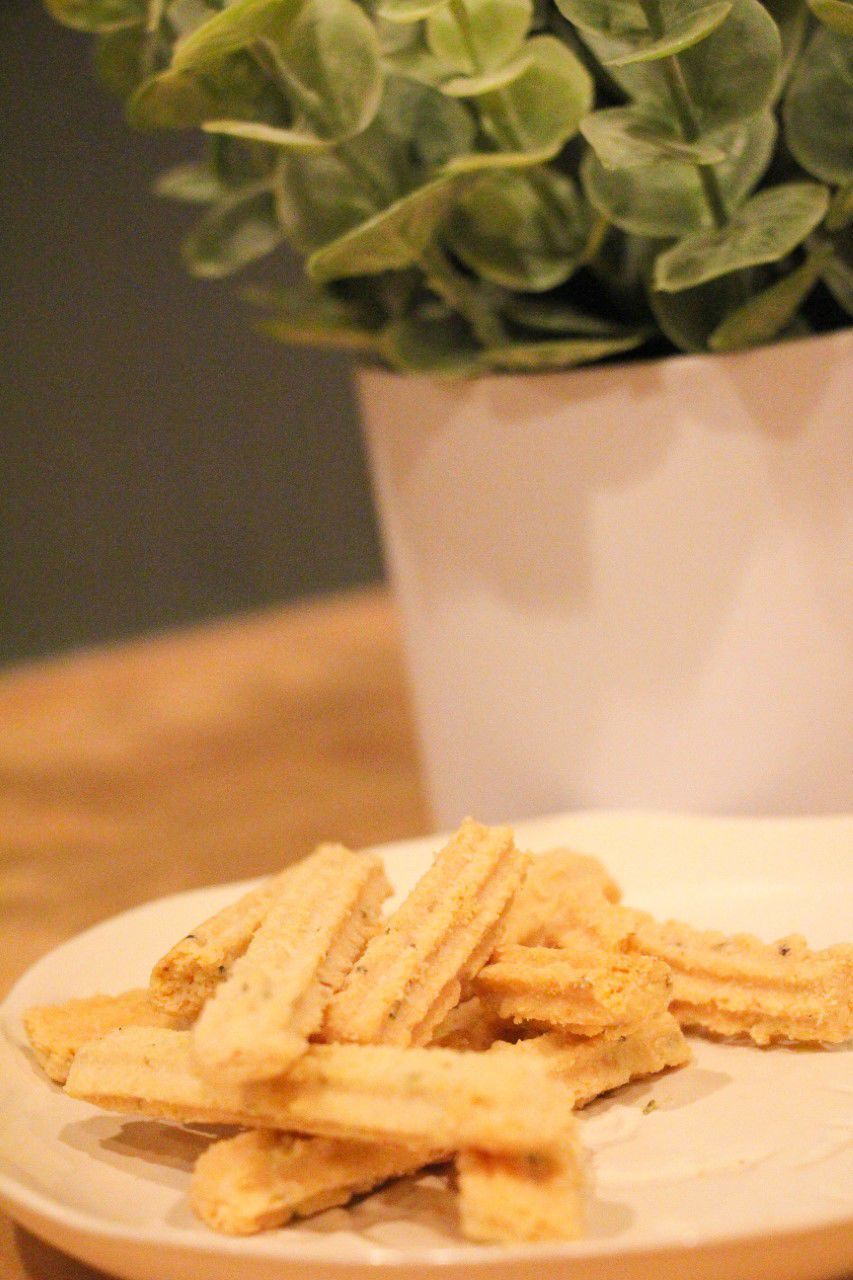 Cheese straws were popular in the mid-1900s with adult beverages. Now they’re a little more diverse.

Cheese straws are a way to savor the flavor of cheese without worrying about it losing its texture in the heat of summer.

A close cousin to the cracker, cheese straws are finger food and popular on charcuterie trays.

Cheese straws were popular in the mid-1900s with adult beverages. Now they’re a little more diverse.

West Virginia is often referred to as the northern-most southern state and southern-most northern state. And, it’s smackdab in the middle of Appalachia.

At a cultural crossroads between southern classics like pimento cheese and iconic northern favorites like New York-style pizza, West Virginia straddles the culinary line — and adds an Appalachian twist.

For example, if you’re in West Virginia, you might take a look at the above dishes and decide both pimento cheese and pizza could benefit from the addition of ramps. Or maybe even some morel mushrooms. Or maybe that’s just me.

Cheese straws are one such food.

Some say the savory, cracker-like snack has ties to the British biscuit. Others say it might be related to the biscotti of Italy. In America, they’ve become synonymous with the South.

No matter where they originated, cheese straws have persevered in the region and even migrated a bit north. That may be due in part to the same reason that many other foods have stood the test of time in Appalachia: they’re made with what’s available and they’re made to last.

Making cheese into straws or other crackers was once a way of preserving cheese in the South, which can be hot and humid and not the most welcoming environment for fresh cheese.

The flaky and firm snacks were popular during the ’50s and early ’60s as a canape when paired with a cocktail. Now, you may see them as a snack on a charcuterie board or at a family reunion.

Wherever you may find them, cheese straws have that Appalachian quality of having been created out of necessity, and that’s always special to me.

Candace Nelson is a marketing professional living in Charleston, W.Va. She is the author of the book “The West Virginia Pepperoni Roll” from WVU Press. In her free time, Nelson blogs about Appalachian food culture at CandaceLately.com. Find her on Twitter at

The following recipe for cheese straws is based on Trisha Yearwood’s much-loved recipe from Food Network. The recipe can be fine-tuned to your tastes – adding more spices, different kinds of cheese, etc. Simply keep the basics of cheese, butter, flour and salt, and you should be good to go. Prep: 30 min. Cook: 20 min. Total: 1 hour 30 min. Yield: 4 dozen cheese straws.

Preheat the oven to 325 degrees F.

Put the cheeses and butter in a mixing bowl and using the heaviest mixer paddle attachment, beat until the mixture has the consistency of whipped cream, 15 to 30 minutes.

In a large bowl, mix three cups of the flour with the salt, black pepper, cayenne pepper, rosemary and garlic powder. Gradually add the seasoned flour to the cheese mixture by large spoonfuls and mixing together.

Add the remaining one cup of unseasoned flour incrementally until the dough is somewhat stiff but still soft enough to be pushed through a cookie press; you may not need to add all the flour.

Repeat until the pan is full. Bake until straws are golden brown and crisp, about 20 minutes.

Cut the long strips into 3-inch lengths. Use a flat, thin spatula to remove the cheese strips from the pan. Allow them to cool on a wire rack. When they are completely cool, serve or store in a tightly covered container.