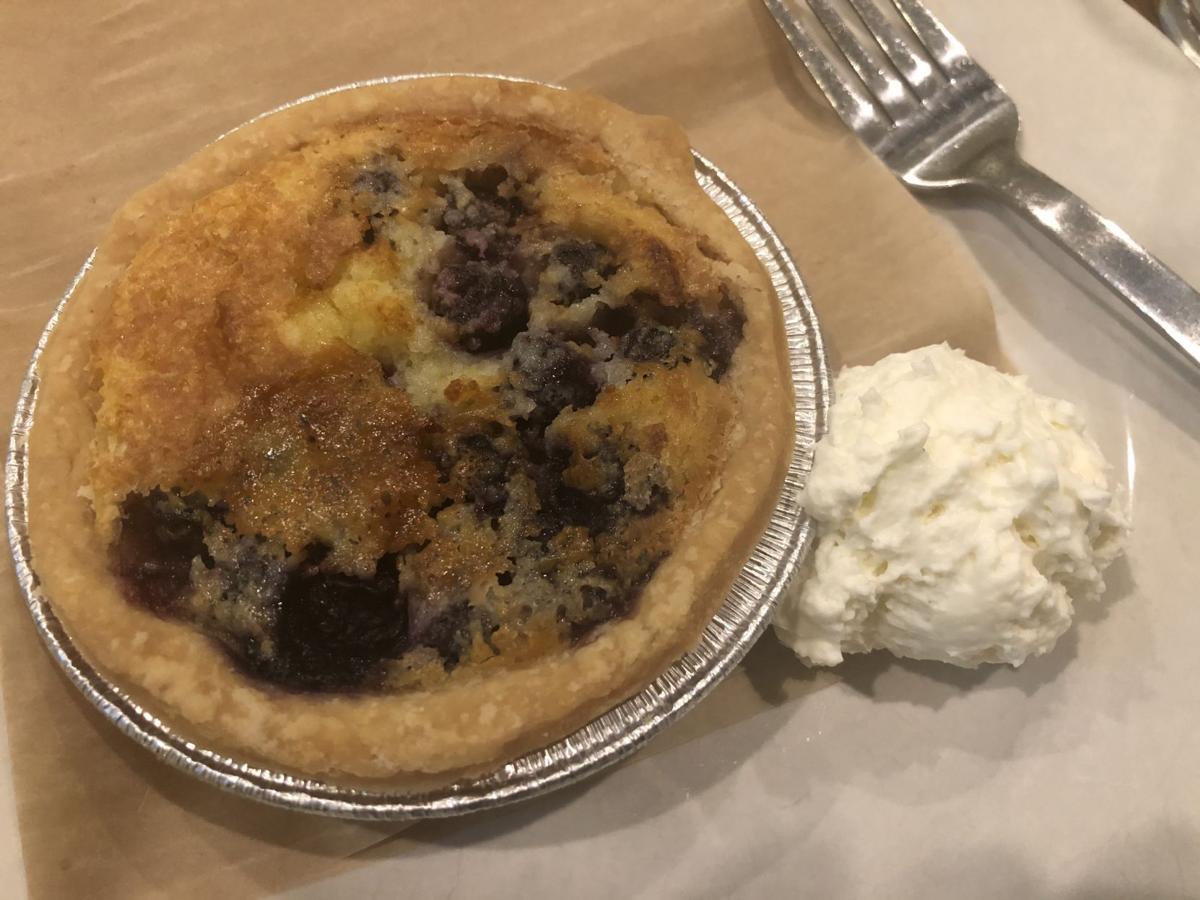 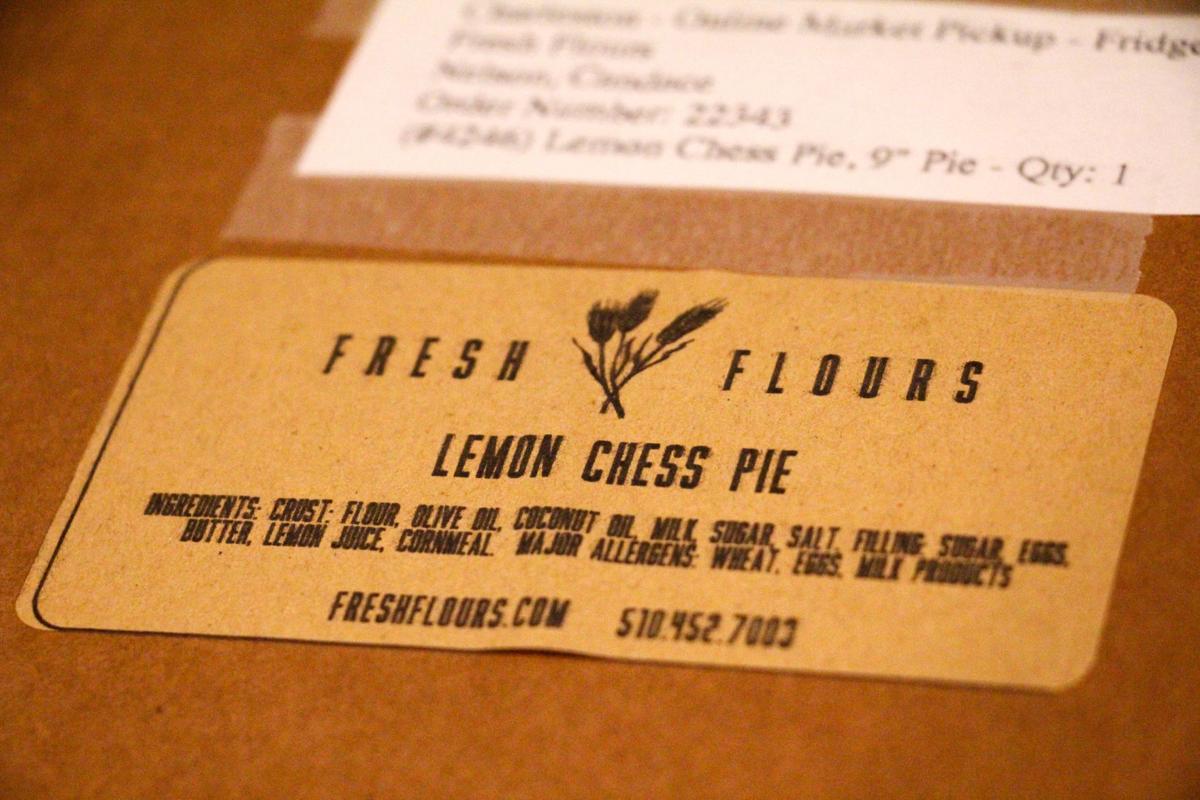 “Depression pies” were made from what staple ingredients were available: butter, sugar, eggs, flour, etc. 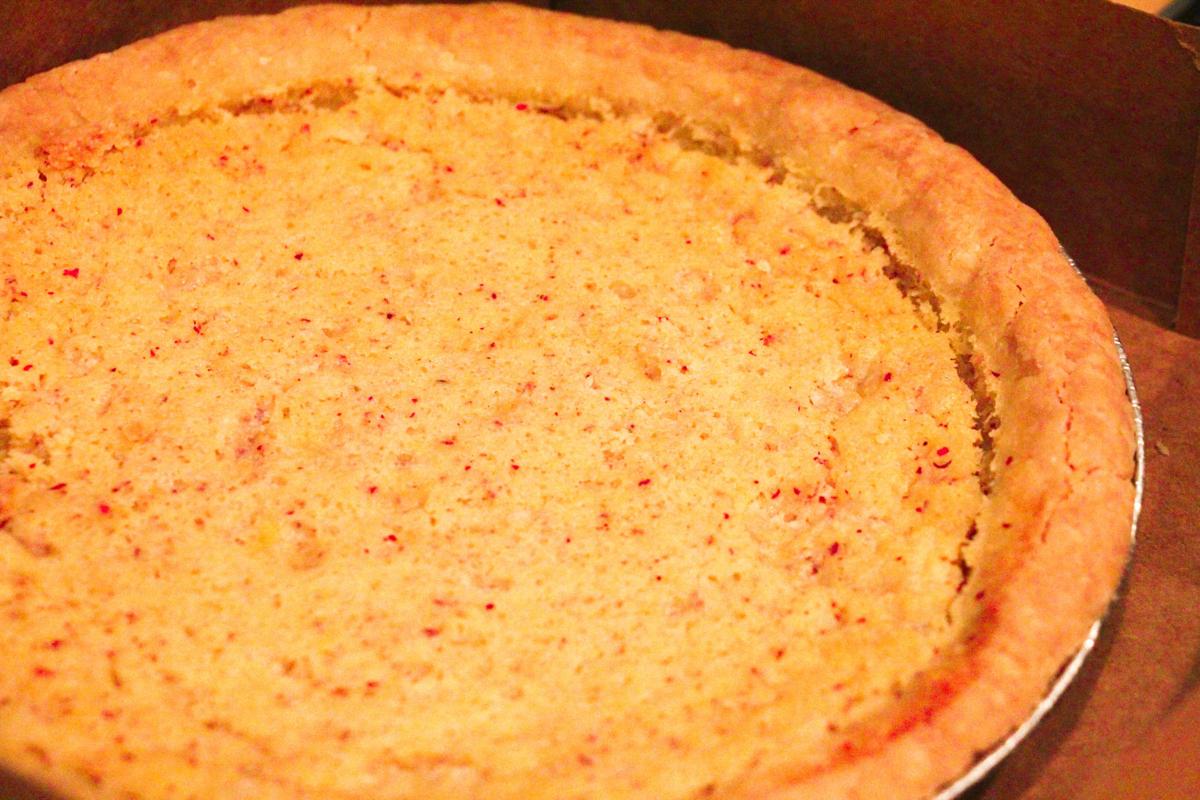 These types of pies include buttermilk, chess, vinegar, sugar cream and water pies. 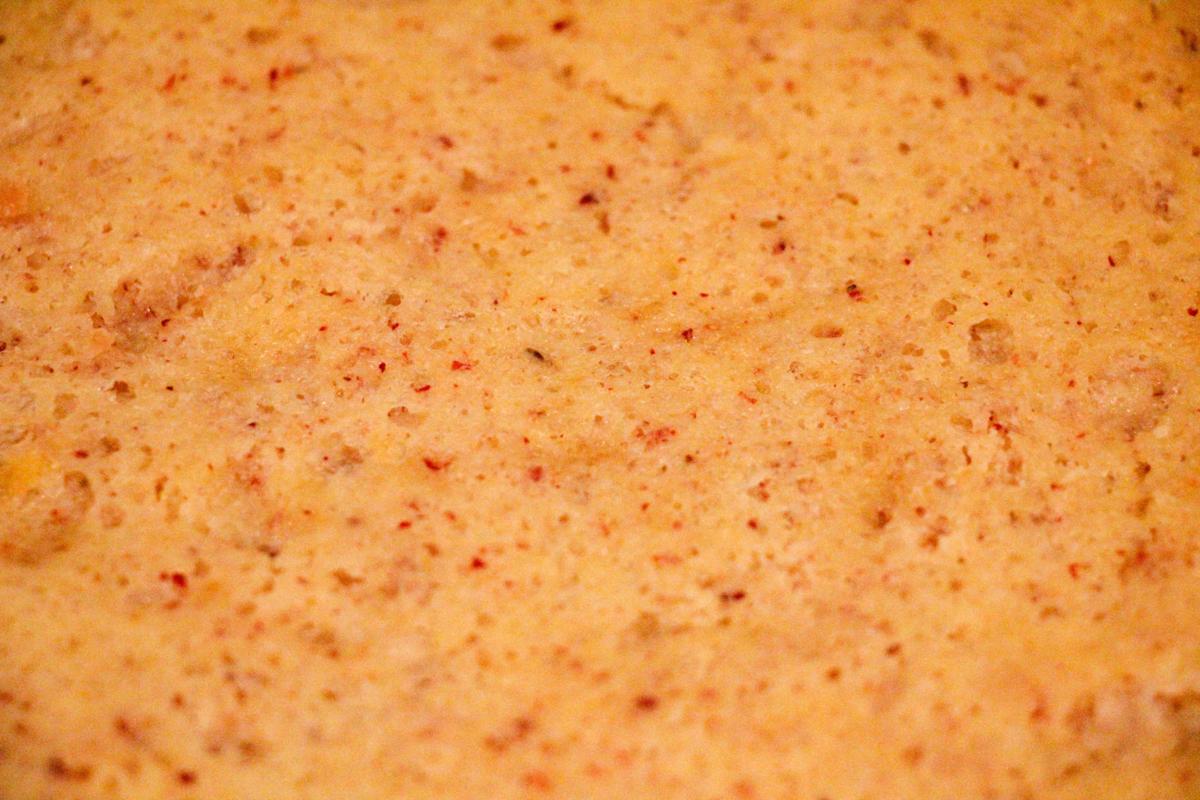 These pies were created from sheer practicality, a virtue ingrained in the Appalachian culture. 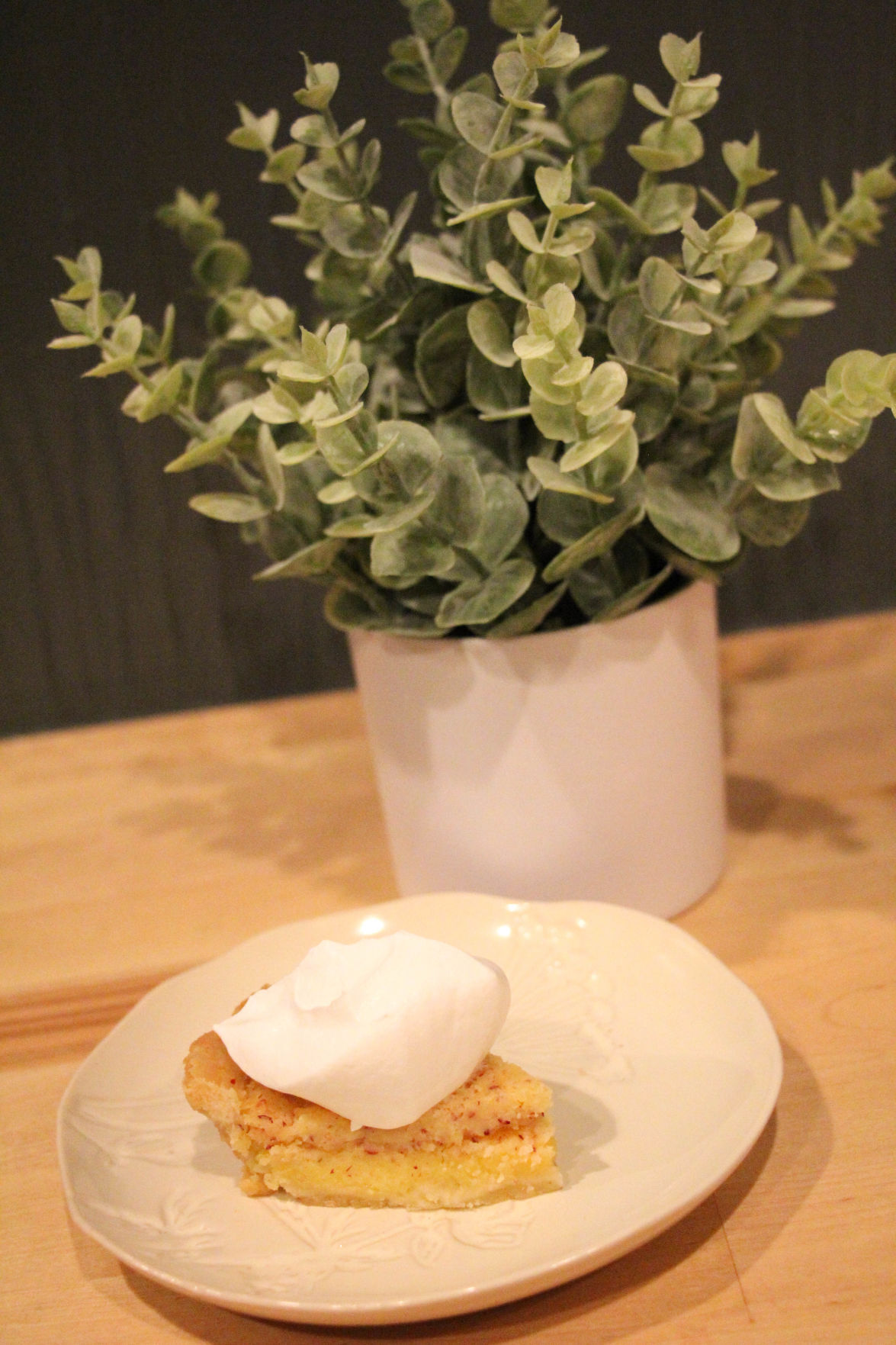 Because of those similarities, many of these pies have remained popular in Appalachia. 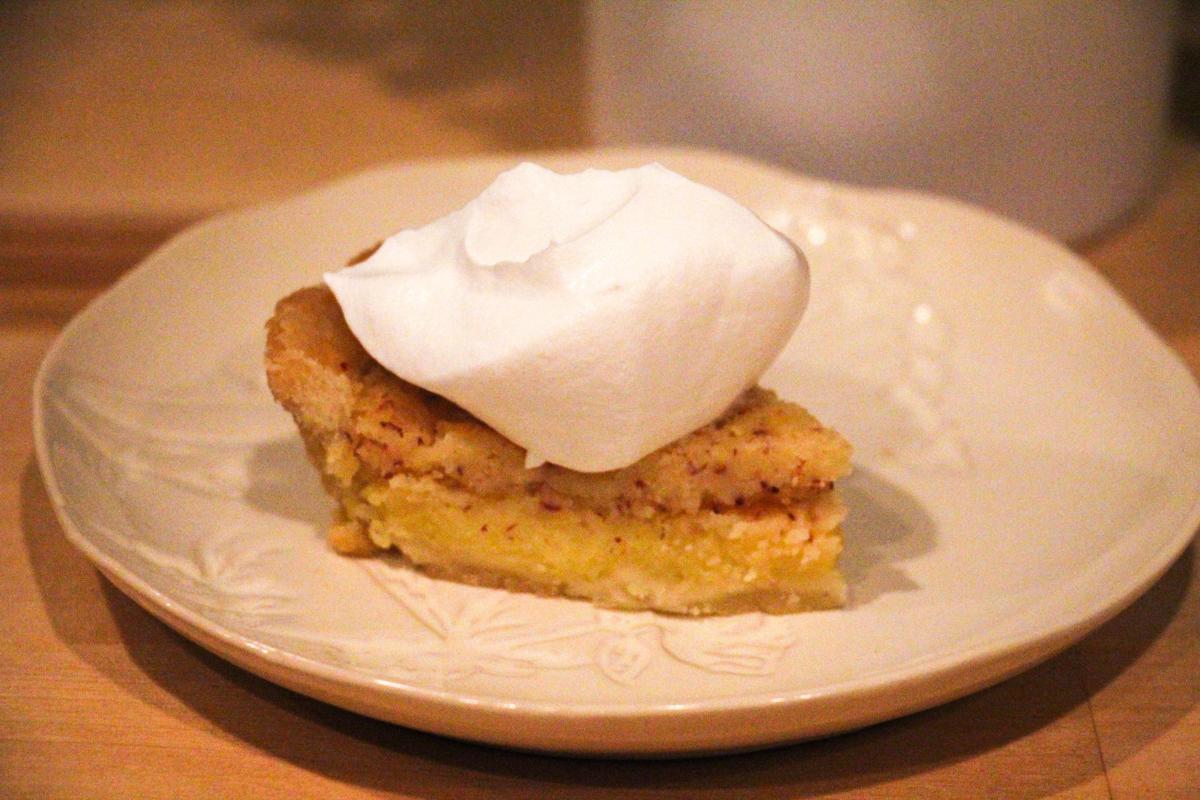 Chess Pie, from Fresh Flours, can be ordered from Turnrow Appalachian Farm Collective.

“Depression pies” were made from what staple ingredients were available: butter, sugar, eggs, flour, etc.

These types of pies include buttermilk, chess, vinegar, sugar cream and water pies.

These pies were created from sheer practicality, a virtue ingrained in the Appalachian culture.

Because of those similarities, many of these pies have remained popular in Appalachia.

Chess Pie, from Fresh Flours, can be ordered from Turnrow Appalachian Farm Collective.

You know how they say “as American as apple pie”?

Pie makes up a huge slice of American cuisine. Think apple pie during the Fourth of July. Pumpkin pie during Thanksgiving. Summer pies with fresh fruit.

In particular, a whole slate of pies became popular during times of hardship like the Great Depression and World War II.

“Depression pies” were made from what staple ingredients were available: butter, sugar, eggs, flour, etc. These pies were created from sheer practicality, a virtue ingrained in the Appalachian culture.

Because of those similarities, many of these pies have remained popular in our region. Let’s talk about five of the most popular ones:

Made with sugar, butter, eggs, buttermilk and wheat flour, buttermilk pie is associated with Southern cuisine. It often includes lemon juice and zest for a little extra zing. The creamy filling is often thickened with flour and it’s all housed in a buttery pastry crust. The now-shuttered Bluegrass Kitchen in Charleston served my favorite version of this pie: blueberry buttermilk pie. If you need to try it, you can still order it at Starlings Coffee & Provisions. You won’t regret it.

Similar to buttermilk pie, chess pie makes use of sugar, butter and eggs. But it uses cornmeal, rather than flour. The creamy, pale yellow filling is gooey and sweet and dense. The origin of its name is unclear, but some say it’s because the pie used to be stored in a pie chest, or “chess,” while others say that the name is derived from it being simple — “it’s ches’ pie.”

If you have sugar, butter, flour and vinegar, you can make this sweet and tangy pie. Vinegar was added to pies in lieu of elusive and expensive fresh apples or lemons. The vinegar creates a tart flavor that pairs perfectly with the sweet sugar base.

Likely originating with Shaker communities in Indiana or Pennsylvania, Sugar Cream Pie usually consists of sugar, cream, vanilla and flour all set in a pie shell. And, it’s even Indiana’s official state pie.

Water, flour, sugar, vanilla and butter are combined in a pie crust to create a delicious dessert that can be made when fresh fruit is unavailable or too expensive.

There are many more “make-do” pies, including shoo fly, mock apple and mincemeat. The ingredients all differ slightly, but what connects them all together is that they were developed from available ingredients. Whether that’s a lack of refrigeration, seasonal fruits or cash, those ingredient shortcomings made way for ingenuity and creativity in the form of pie.

Eggs, flour, sugar, grains and dried fruits were more accessible than high commodity items and made their way into pies with the resourcefulness of housewives. And they’ve persevered throughout Appalachia due to those same qualities that made them popular in the first place.

So if you value resourcefulness, I think that’s as good an excuse as any to enjoy a slice of pie. Or five.

Candace Nelson is a marketing professional living in Charleston, W.Va. She is the author of the book “The West Virginia Pepperoni Roll” from WVU Press. In her free time, Nelson blogs about Appalachian food culture at CandaceLately.com. Find her on Twitter at

The Charleston-favorite blueberry buttermilk pie from the now-shuttered Bluegrass Kitchen was featured in a 2017 article by Zack Harold for the Charleston Daily Mail. In that piece, the owner, Keeley Steele, shared the recipe for the beloved fruit pie with a buttermilk base. You can no longer order it at Bluegrass Kitchen, but it is available at Starlings Coffee & Provisions just across the street.

Preheat oven to 325 degrees. Pour blueberries into the prepared pie shell. Then, combine liquid ingredients: softened butter, buttermilk, vanilla and eggs in a stand mixer or by hand until the butter is broken into nickel-sized chunks. Combine dry ingredients: flour, salt and sugar in a separate bowl, and then add to the wet ingredients. Stir the mixture and pour it over the blueberries. Bake for 50 to 60 minutes, or until golden brown and cooked through. Allow to come to room temperature before serving.

New campaign showcases Only in Pittsburgh attractions to drive visitation

Powering Up Your Backyard: The Right Equipment