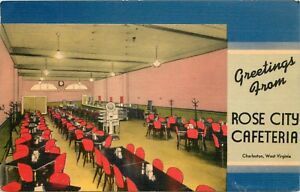 An old postcard shows the interior of the Rose City Cafeteria with its rose colored walls and matching chairs. 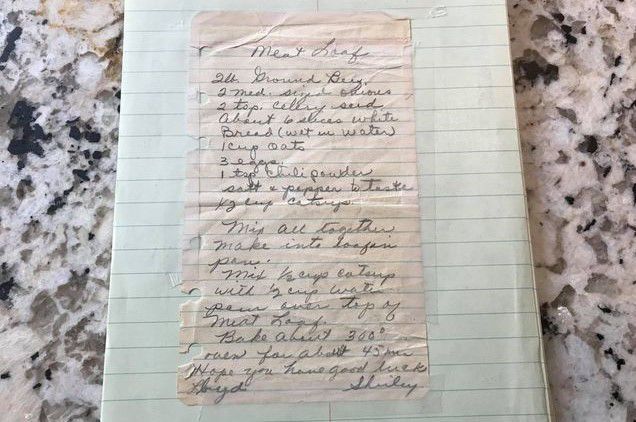 A hand-written meatloaf recipe from a reader’s grandmother who worked at the popular Rose City Cafeteria and shared the recipe with him nearly 50 years ago. 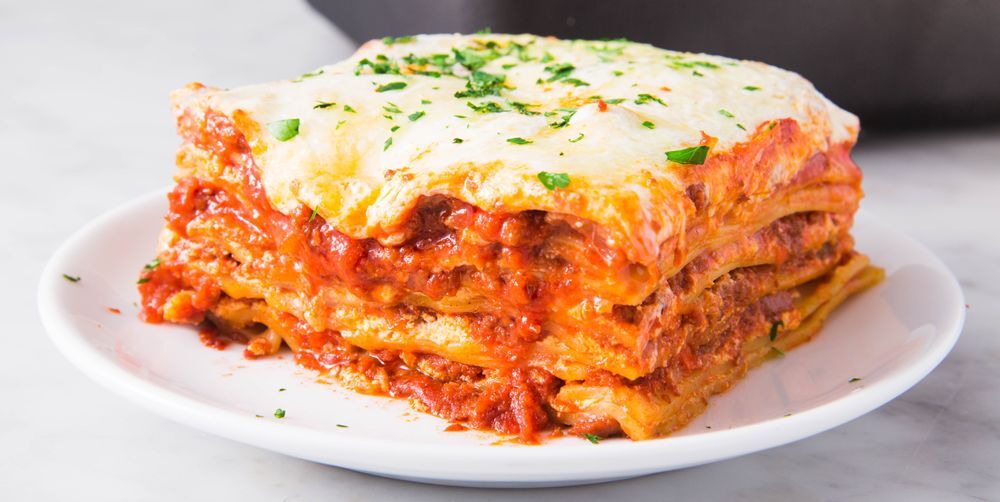 The Lasagna Bolognese from the former Paterno’s at the Park. Readers are dreaming of this dish and longing for the recipe!

An old postcard shows the interior of the Rose City Cafeteria with its rose colored walls and matching chairs.

A hand-written meatloaf recipe from a reader’s grandmother who worked at the popular Rose City Cafeteria and shared the recipe with him nearly 50 years ago.

The Lasagna Bolognese from the former Paterno’s at the Park. Readers are dreaming of this dish and longing for the recipe!

Another week, another round of iconic old West Virginia restaurant recipes!

Still riding the wave of last week’s cottage cheese soup high, let’s turn our attention to another long-lost recipe from a beloved restaurant of days gone by.

“Hello Steven,” reader Lloyd Jerry Nelson II wrote. “I always enjoy your column in the paper and it has influenced my decision on dining several times. I ran across a recipe and thought you may want to share it sometime.”

“My grandmother worked at Rose City Cafeteria in South Charleston for many years. She did not drive and we would pick her up on her late evening shift once a week. We would often eat there on that day, and my favorite was the meatloaf.”

Nelson said the woman who always made it was named Shirley and I’ve heard people talk about it decades later.

“I still remember telling her how much I liked it and that when I got big, I was going to make it,” he recalled. “She sent me this handwritten recipe in the early ’70s and I ran across it the other day.”

Wow, what a treasure. The memory — and the recipe.

I often hear from readers trying to get their hands on their favorite long-lost recipes or dishes from restaurants no longer in business. Here are the latest “oldies but goodies” some of you are looking for now.

“I have a question about the ‘old’ Blossom Deli on Quarrier Street,” reader Linda Morris said. “Many years ago, several of my work buddies and I would have lunch at the Blossom, and we couldn’t wait for the daily special to be the eggplant Parmesan.”

She said the dish was very simple — just served with a small salad and bread — but they adored every bite.

“Is it possible for you to somehow get that recipe and print it in the paper?” she asked. “I would greatly appreciate anything you can do.”

I absolutely loved the old Blossom as well, but haven’t had much luck tracking down several popular recipes from there (including the often-requested egg salad) since chef/owner Bill Sohovich passed away back in 2013.

One Blossom recipe I was able to snag, however, was so good that Bon Appetit magazine reached out to me back in 2002 asking for my help to feature it in their publication. Sure enough, the Creamy Polenta with Gorgonzola and Spinach was singled out in that September’s “Neighborhood Restaurant” edition along with the recipe, which I’ve also included this week.

The dish did change through the years after this recipe was printed, featuring less gorgonzola (and sometimes a blend of blue cheeses instead) along with different herbs and seasonings, but it was always divine in my opinion.

Lasagna Bolognese, Paterno’s at the Park

“My wife loved the Lasagna Bolognese at Paterno’s at the Park, but it no longer exists, and Ristorante Abruzzi’s version is not the same,” wrote Jacob Messer. “Do you know anywhere that has something similar or, better yet, do you have the recipe for it? She wants to have it for a cheat day soon.”

Featuring alternating layers of pasta, meat sauce and Italian cheeses, I suspect their version’s unique taste came courtesy of the spike of sherry cream it featured as well.

I don’t have the recipe myself, but would love to score it. Any former Paterno’s owners, staff or fans have the scoop?

salt and pepper, to taste

Mix all ingredients together and form into a loaf, then place in loaf pan.

Mix catsup and water together and pour over top of meatloaf.

Creamy Polenta with Gorgonzola and Spinach

Add spinach and stir until wilted, about 2 minutes.

Add cream and simmer until almost absorbed and polenta thickens, about 5 minutes.

Add cheese and parsley. Stir until cheese melts and season to taste with salt and pepper.