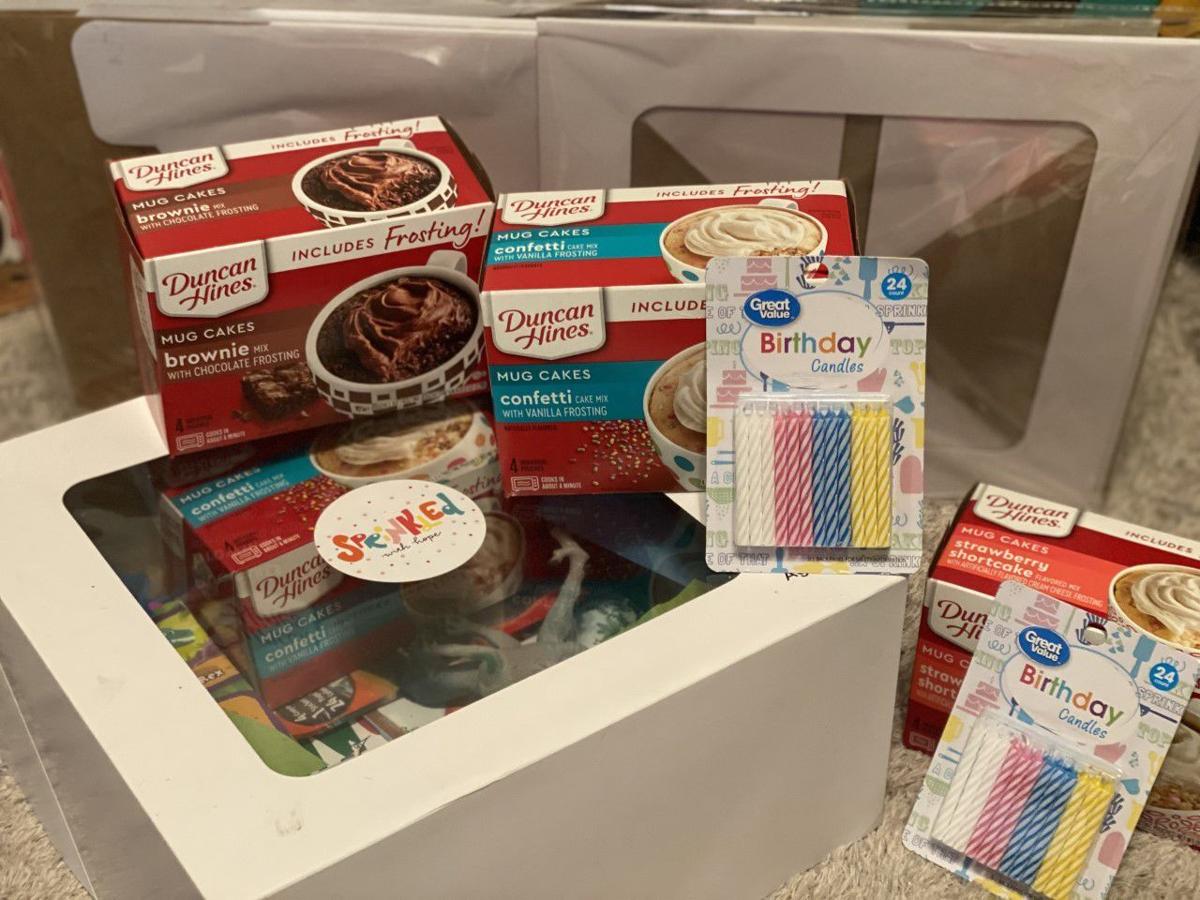 Each Sprinkled With Hope box contains the ingredients for a birthday cake — complete with frosting and candles — and an age appropriate gift for a child who otherwise might not receive anything. 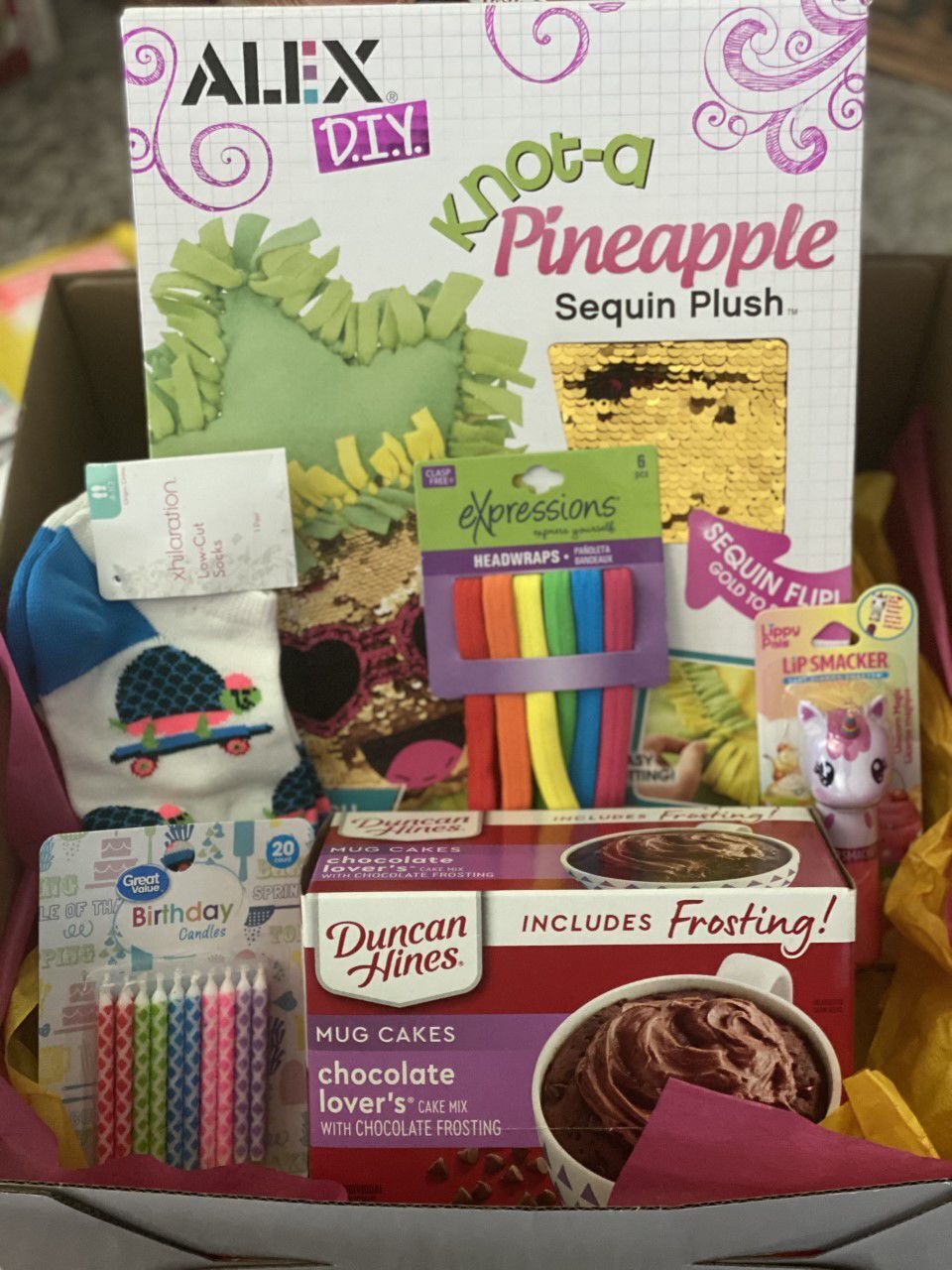 Gift boxes are organized by age and gender, and go to children in foster care, including those in shelter placements. 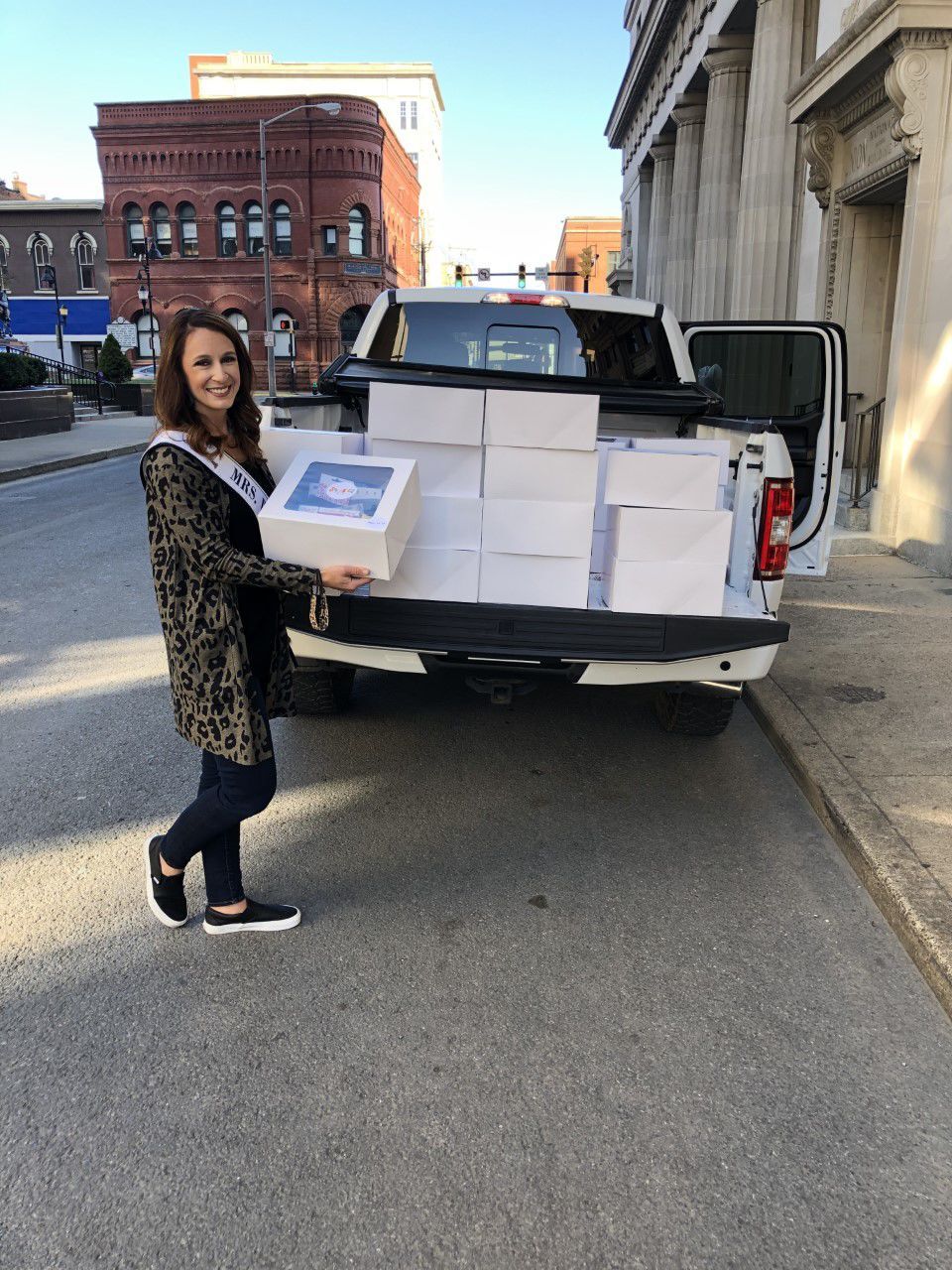 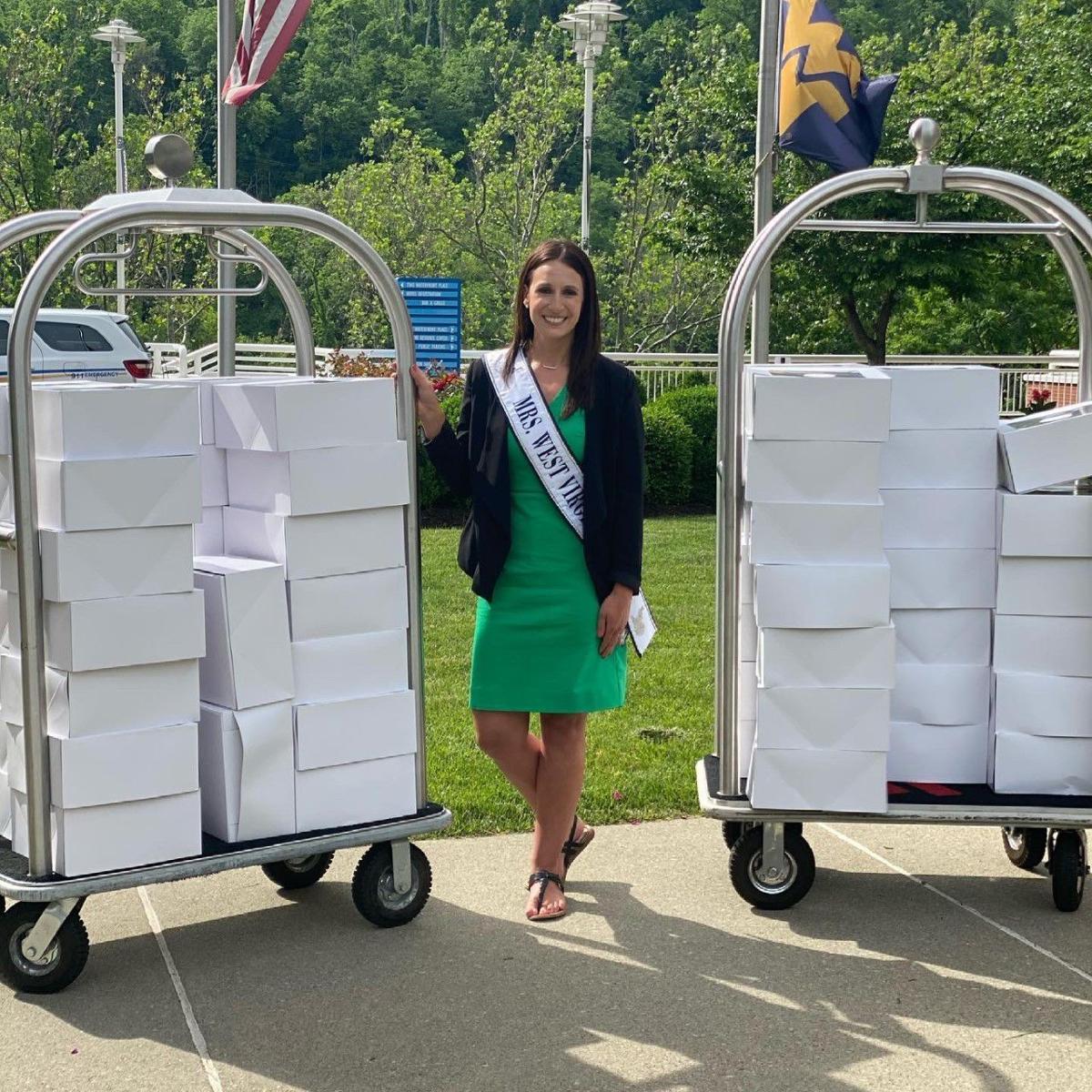 Each Sprinkled With Hope box contains the ingredients for a birthday cake — complete with frosting and candles — and an age appropriate gift for a child who otherwise might not receive anything.

Gift boxes are organized by age and gender, and go to children in foster care, including those in shelter placements.

Bryanna Williams hadn’t been a high school English teacher for very long when she realized something about herself: The kids she really connected with were those who were so often in trouble.

“I enjoyed them because a lot of them you just didn’t know what they were coming from. And most of the time they just were really misunderstood,” she said.

That led to a teaching assignment in a residential facility for troubled teens.

“They were in trouble with substance abuse, behavior, truancy, and they got sent there. So I spent eight years there,” she said.

“You get to see the most progress with them. It’s pretty, pretty cool.”

Now she’s the principal for Mountaineer Challenge Academy in Kingwood, a voluntary academic program for teens who are struggling in a more traditional, public school setting.

So when she found herself searching for a project — “I wanted something I could grow and do and that’s going to help someone” — she naturally leaned toward children and teens in the foster care system, like many of those she worked with, and brainstormed ideas with her husband.

“We thought birthday boxes because a lot of the kids I remember talking to never, ever had a birthday. Or got a birthday gift, which is really sad and something that we often take for granted.”

She launched Sprinkled with Hope, mid-pandemic, in the summer of 2020, and spread the word to family and friends.

She wanted each recipient to have a birthday cake — but it seemed impossible: They could include a cake mix, but what if the birthday child didn’t have access to the perishable ingredients, a pan, an oven?

“So then I was like, ‘OK, what if we do one of the little mud cakes? ... The frosting is actually in the little mud cake mix. ... You just pour all the stuff in there. Cake, water, put it in the microwave for like a minute and 10 seconds, and then you can put your own icing in on it. And then I include birthday candles also,” she said.

And what’s a birthday without a birthday gift? She began collecting gifts and sorting them into age ranges. The goal is to have one toy and two smaller items.

“I was very adamant that I wanted to make sure that they were things that kids would be excited to get and would want to get, not just random stuff thrown in a box,” said Williams.

Last October, she delivered the first 80 boxes to the Harrison County Court Appointed Special Advocate organization, part of a statewide network that works with children and teens in foster care placements.

“You have so many children that end up in foster care that put a level of blame on themselves. Some may feel, maybe, they told a teacher what was happening so they’ve been removed and they may blame themselves. They start feeling they’re not worthy of things and thinking they’re not worthy of a birthday gift,” said Alisha Madia, executive director of the Harrison County CASA program.

“We want to change that and reinforce to them that you’re worthy and that you are important and there are people in the community that want to wrap their arms around you and show you that we want to see good things for you and here’s one way we’re going to show that.”

The Sprinkled With Hope boxes, she said, were “wonderful.”

“We used them with our kids in care, our shelter kids, and it seemed to really be a hit. By other children seeing the kids that were appointed to receive a box it really excited them and they were wondering were they going to get a box on their birthdays, so it was a big hit.”

Williams — who is busily preparing to compete in the national Mrs. All Star United States pageant in Savannah, Georgia on July 31 – has deliverd 150 Sprinkled with Hope boxes since she began her efforts a year ago, including 51 boxes to the Monangalia and Preston County CASA office in Morgantown.

The response from different communities, she said, has been amazing.

“People don’t always know how to help. So if you teach them and show them how to help, then a lot of people want to,” said Williams

For more information, visit the Sprinkled with Hope box Facebook page or message Williams at sprinkledwithhopebox@gmail.com.