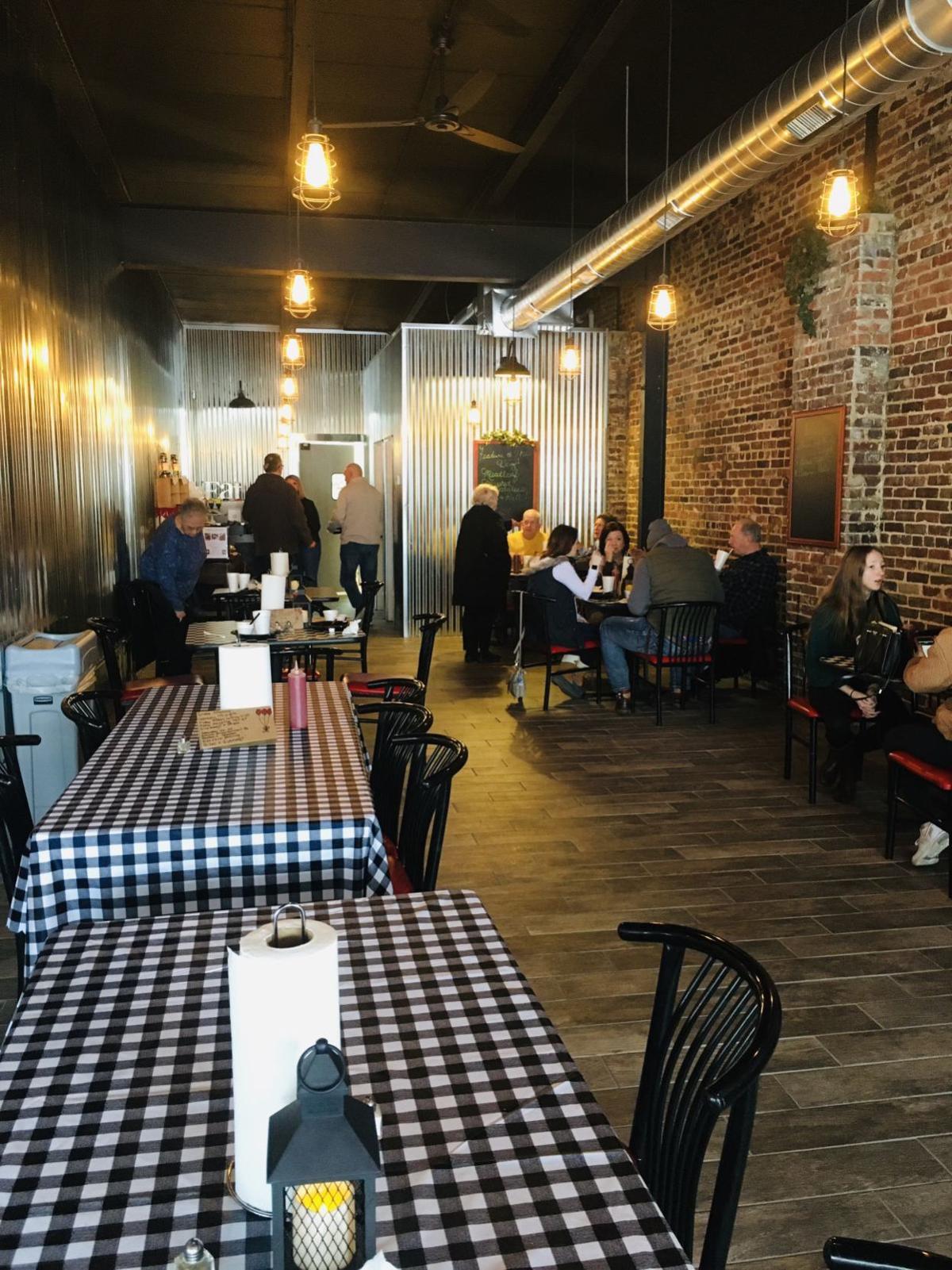 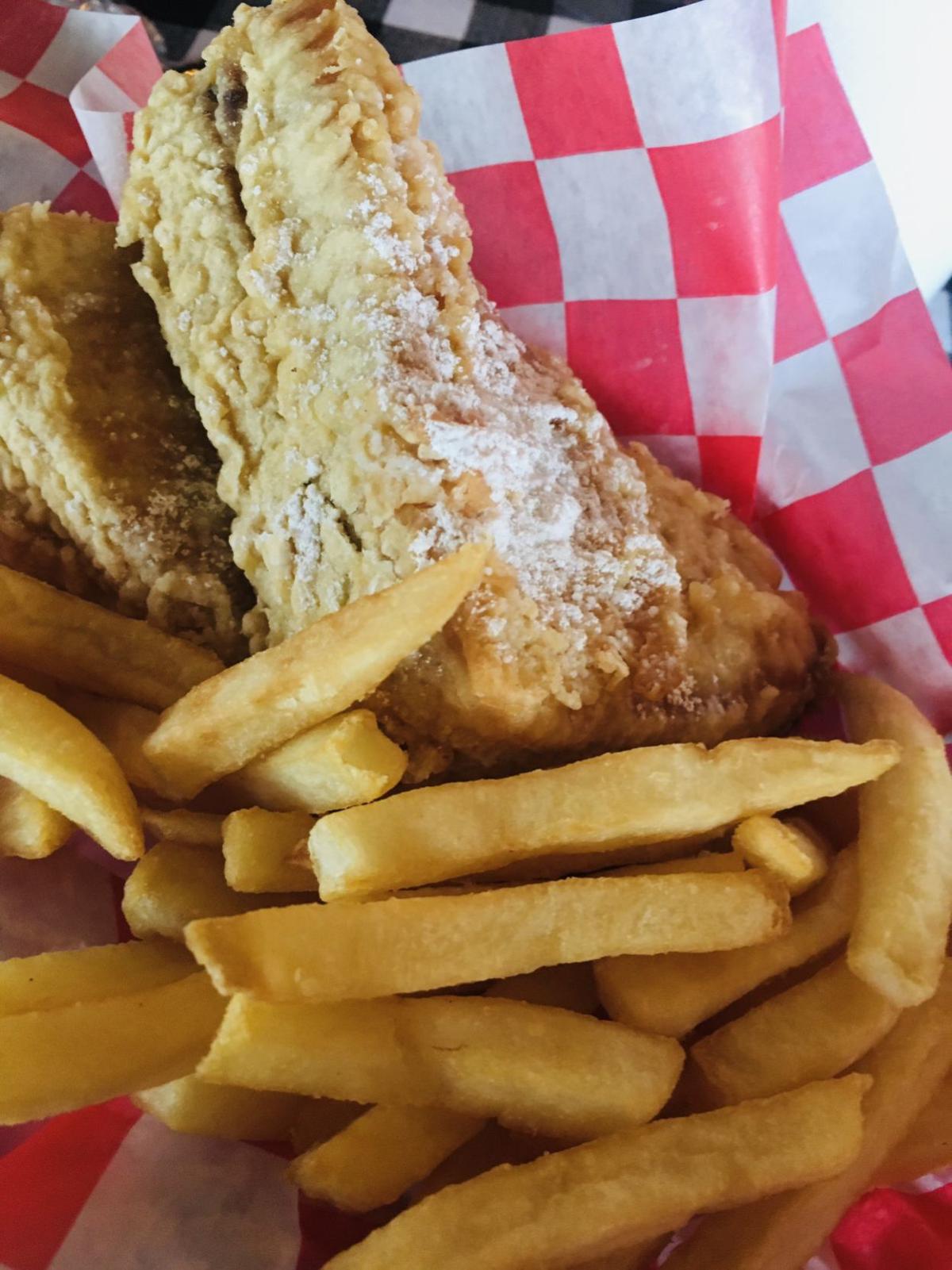 The Monte Cristo features ham and cheese inside egg-battered bread. 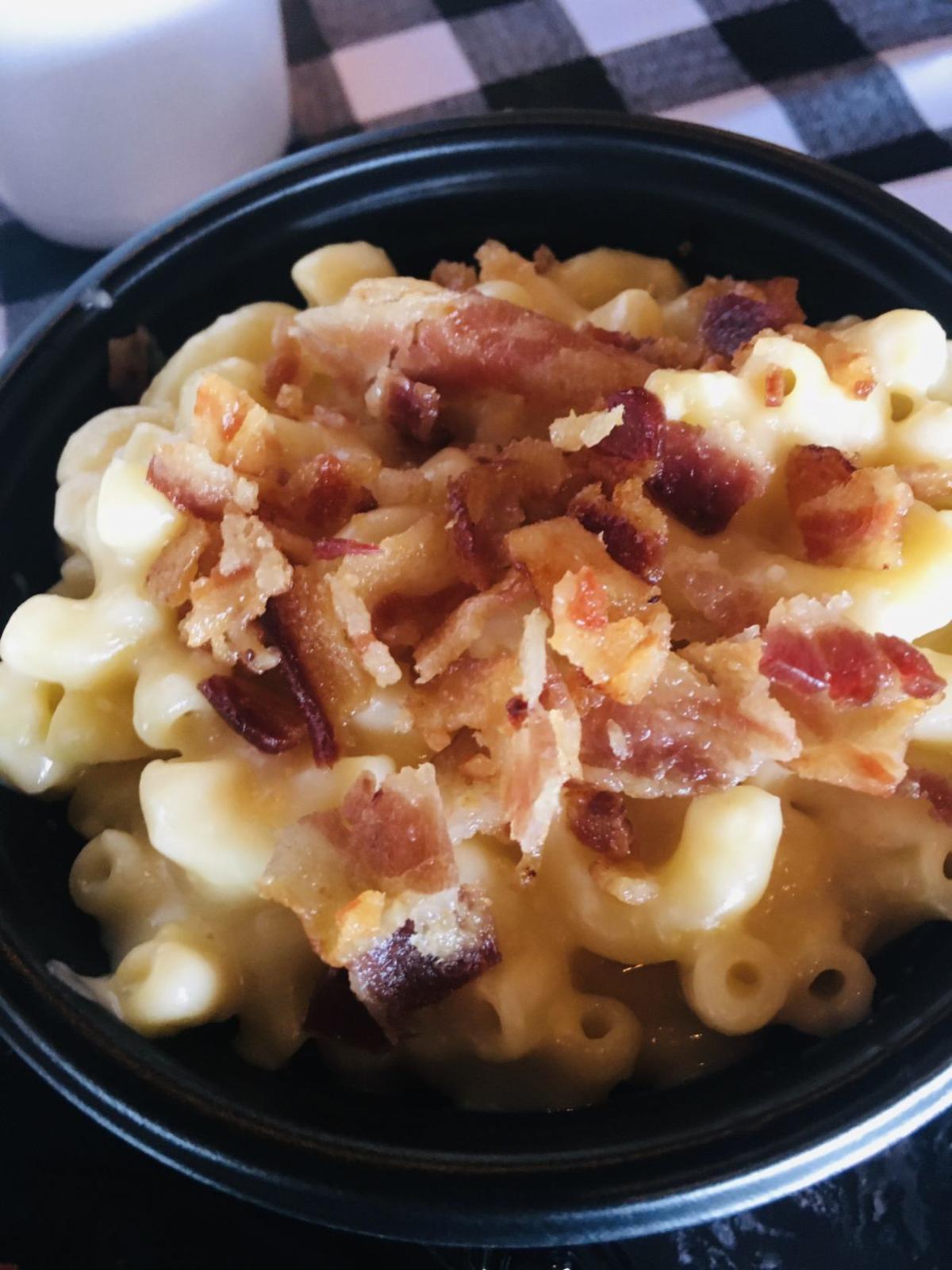 The Monte Cristo features ham and cheese inside egg-battered bread.

When doing a full-on critique of new restaurants, I usually steer clear of grand openings, opting instead to sneak in a few weeks later for a more “secret shopper”-type review of the food, service and atmosphere it offers on a regular basis.

But let’s be honest — if you invite me to come taste all the things at your ribbon cutting, I’m there.

I’ll still plan a follow-up stealth visit to check the place out with no special treatment, but a larger menu tasting provides the best opportunity to try lots of dishes instead of one or two, offering great insight to flavor the eventual real critique.

So there I was this past Friday, standing alongside Nitro city officials, restaurant owners and staff to welcome the arrival of Dream Day Café, which became the city’s ninth sit-down restaurant when it officially opened its doors in a small shopping plaza along Route 25.

Locally owned and operated by Melinda McGinnis, who also runs the Dream Day wedding and event rental shop two doors down, the new café serves homestyle breakfast and lunch in a cool setting.

Black-and-white checkered tables with black-and-red chairs fill a long, narrow dining area framed by corrugated steel on one side and brick on the other. Add exposed ductwork, faux wood floors and a sleek black ceiling, and you’ve got all the makings of a cozy neighborhood place with a contemporary vibe.

A pretty expansive menu offers a nice selection of breakfast platters, soups, sandwiches, daily specials and rotating desserts, many of which are already drawing rave reviews in the restaurant’s first few days.

Leading the kitchen is Chef John Parrish, former sous chef at Bridge Road Bistro, who prepared several items on the menu for a large table of grand opening guests to sample.

I started with a simple chili full of beef and beans, then moved on to a wonderfully savory, salty French onion soup flecked with large croutons and topped with thick, melty cheese. I enjoyed a moist, tangy, gloriously messy Rueben on marbled rye with decent fries, followed by a Monte Cristo featuring ham and cheese tucked inside (sorry to say) a little too much egg-battered bread.

Next came a large side of really good bacon-topped mac ‘n’ cheese — creamy and infused with mega-bacon flavor — alongside a large wedge of dense meatloaf that was only missing more of its saucy topping to add a little needed moisture.

And even though breakfast was no longer being served, I coaxed the kitchen out of a cup of sausage gravy because, well, sausage gravy. I’m super-picky about my gravy, but it’s competitive.

Alrighty, confession time. I really did sample eight different menu items for lunch that day, but I also really did take lots of leftovers home. (As far as you know.)

Essentially combining the owner’s event-planning, catering and restaurant services into a one-stop shop of sorts, the new café is also available to rent for special events, business meetings, bridal and baby showers, birthday and anniversary parties, and more.

People often tell me how much of a positive effect my reviews have on our small local restaurants, but it’s still always nice to hear. I was especially moved by this note from the owner of the new South Charleston barbecue joint I mentioned last week.

“Just wanted to say thank you for the article,” Tiler Lockhart wrote last Wednesday, the day my mention of his new restaurant ran in the newspaper.

“My partner and I were sitting around stressing about what to do to drive sells,” he wrote. “Not five minutes later we got bombarded by customers who read your article. We have had our best day ever! Thank you so much and we look forward to seeing you again.”

Wow, that’s awesome — and humbling. Glad to hear the power of the press is still alive and well.

Steven Keith writes a weekly food column for the Charleston Gazette-Mail and an occasional food blog at http://blogs.wvgazettemail.com/foodguy/. He can be reached at 304-380-6096 or by e-mail at wvfoodguy@aol.com. You can also follow him on Facebook as