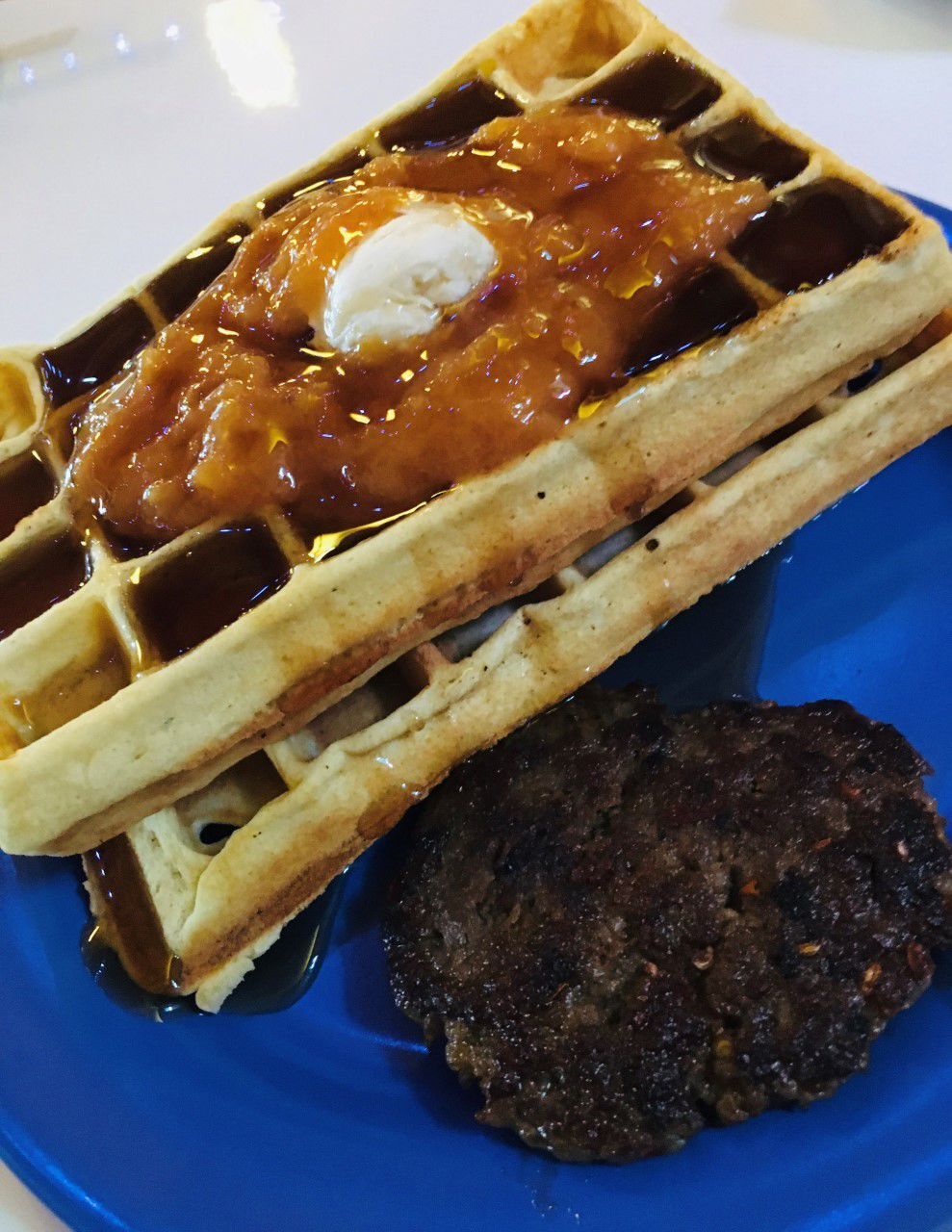 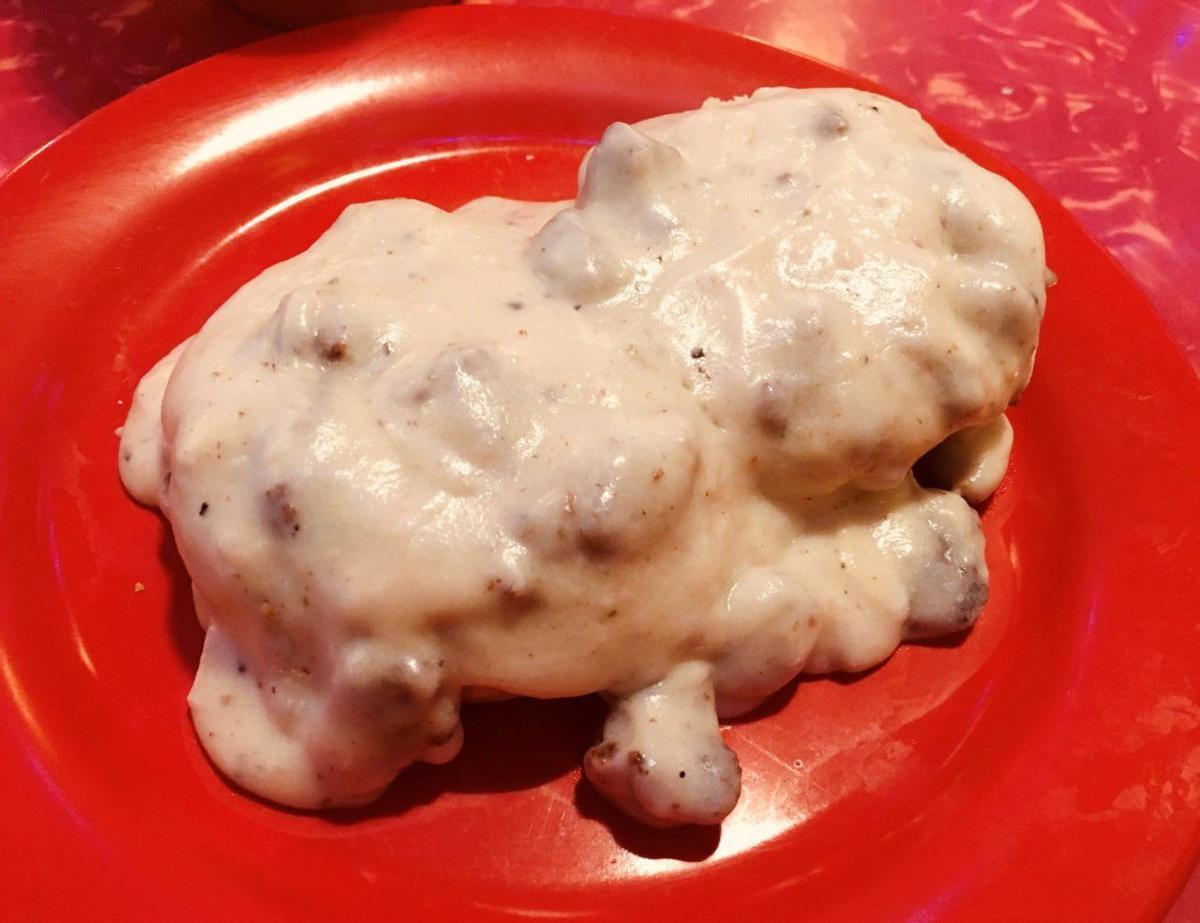 Biscuits and Gravy from Cafe Appalachia. 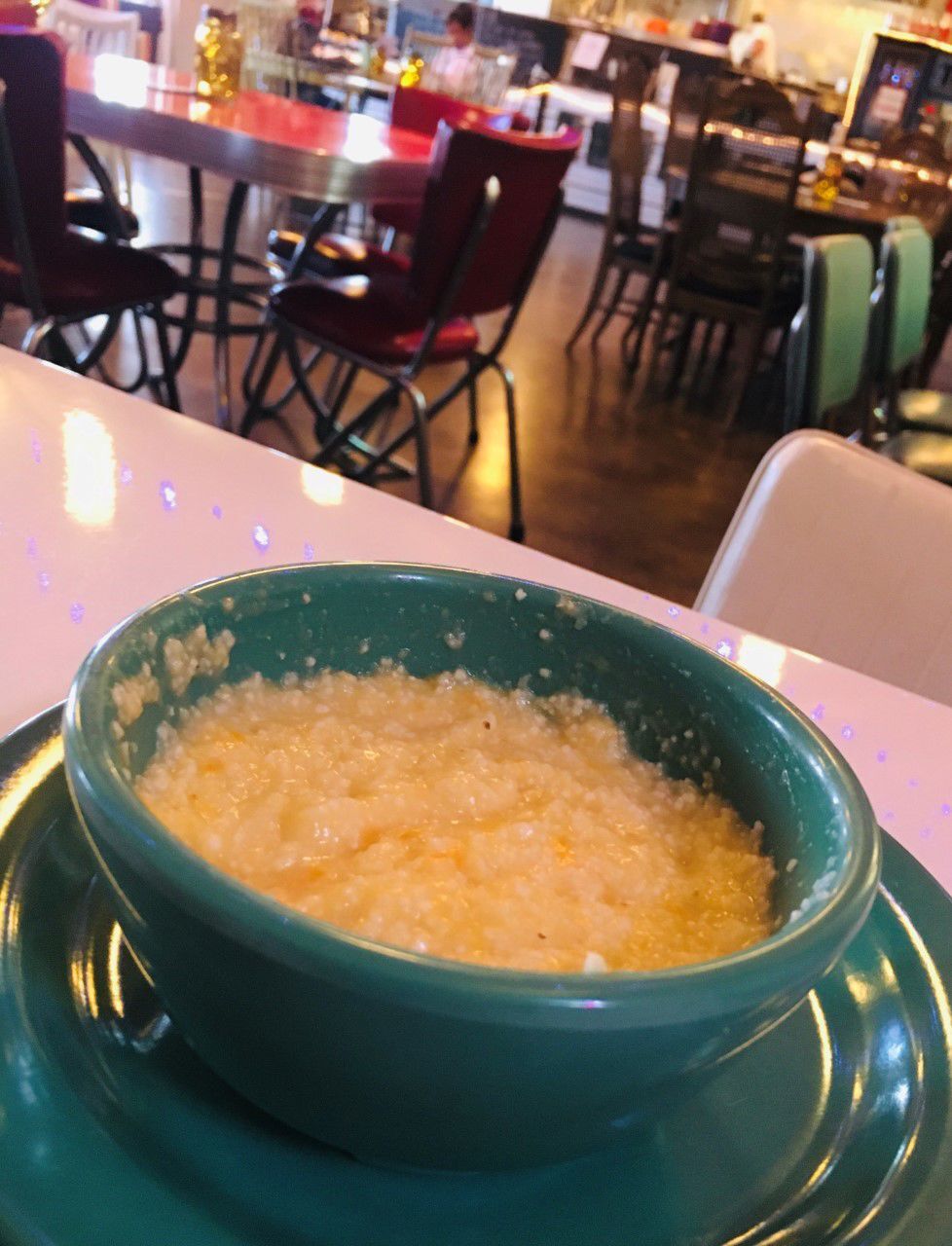 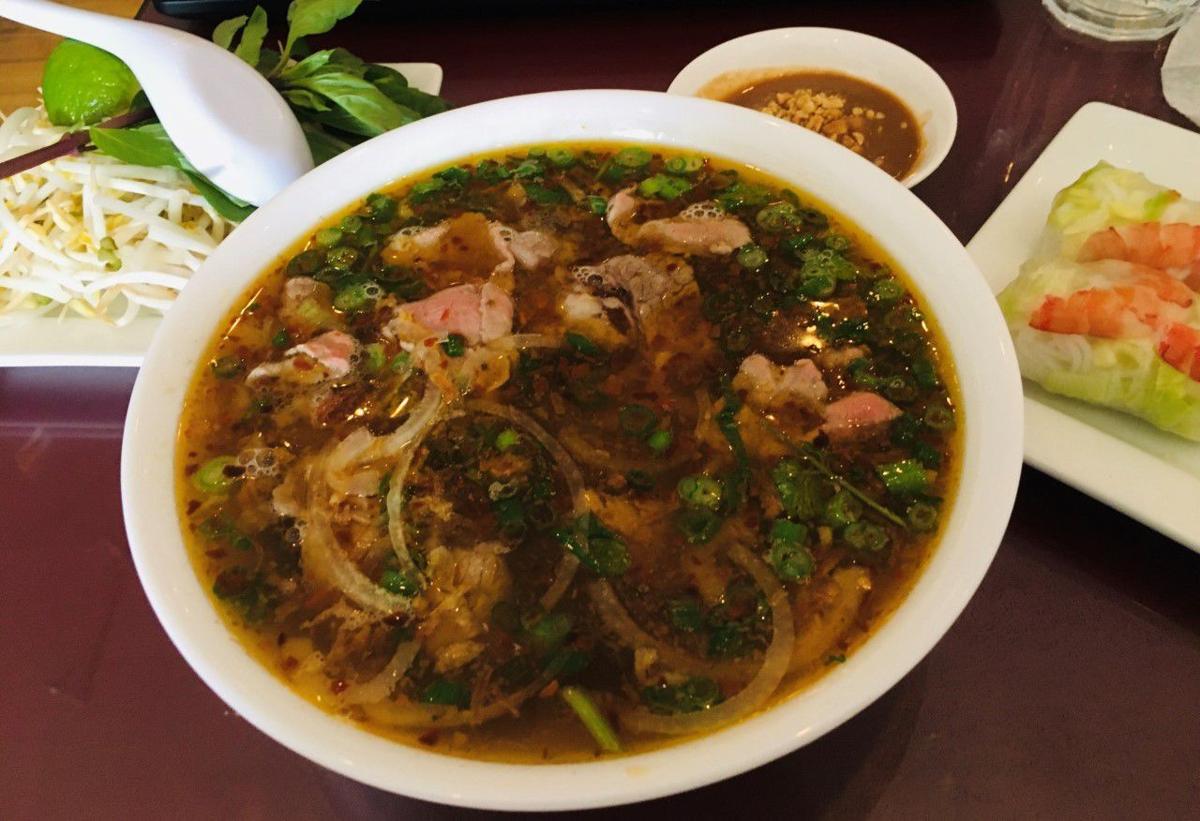 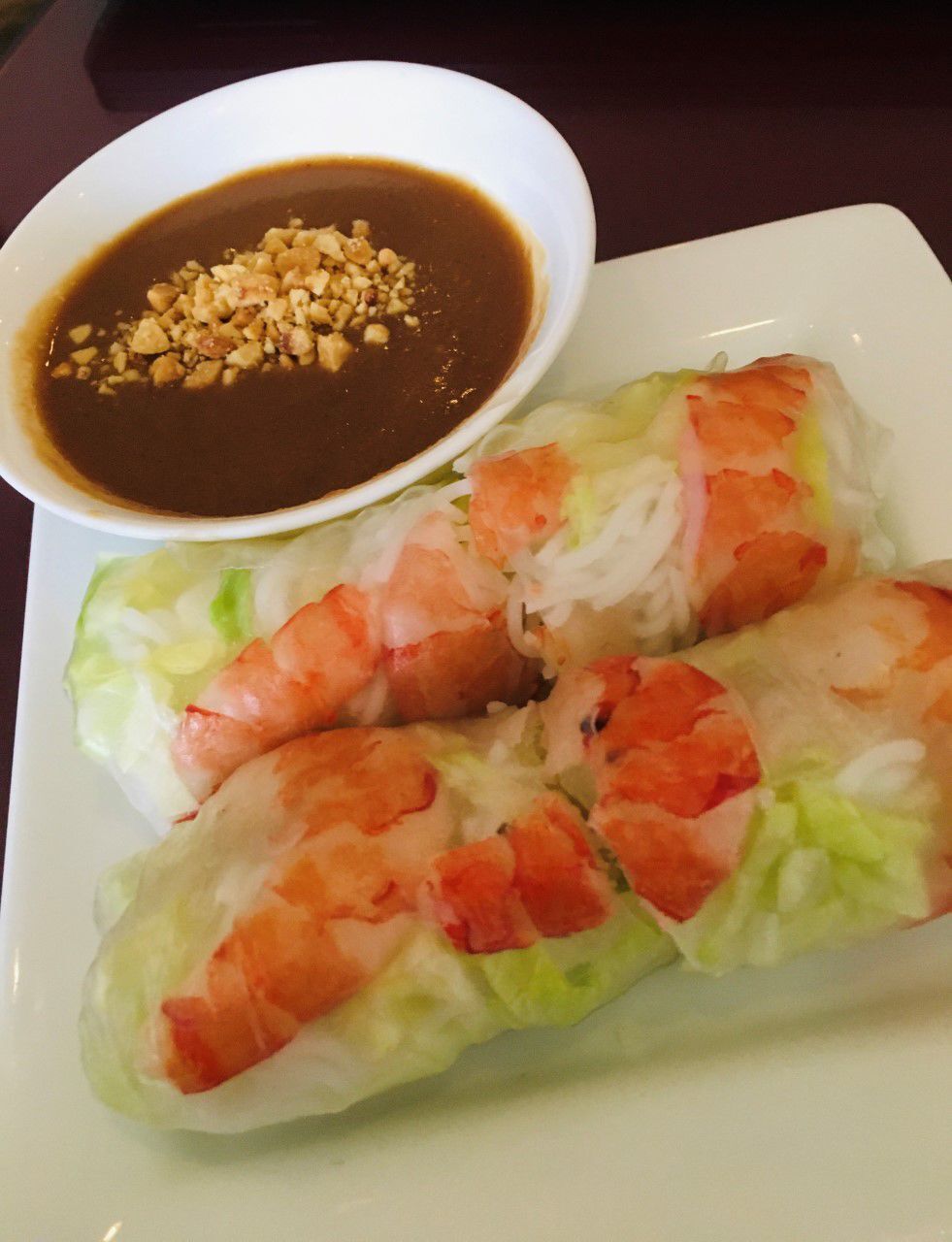 Biscuits and Gravy from Cafe Appalachia.

Oops, I did it again.

For the third time in as many weeks, I stumbled upon a jaw-dropping restaurant food photo on Facebook and my life had no other meaning until I made that meal mine.

The first two times, it took me a couple of days to visit the restaurants in question.

This time, it took less than an hour.

While quickly scanning my social feed last Saturday morning, I was stopped mid-scroll at the sight of a gorgeous bowl of beefy, brothy goodness, about which a friend confidently declared: “The #43 is one of the best dishes in Charleston and my mind cannot be changed.”

That post prompted a whole flurry of “amen” comments, along with others evangelizing their own favorites from the same restaurant. The #10! The #16! OMG, the #24!! (Interestingly enough, all three of those dishes contained the same eye-round rare steak and well-done brisket combo, just with different add-ons.)

So I dropped my phone, jumped in the shower and was sitting inside South Charleston’s Pho Vinh Long by the mound mere minutes later. An eight page menu offers an array of Vietnamese appetizers, soups and traditional bowls of pho, along with a variety of rice, noodle, vegetable, seafood, chicken and beef entrees.

They all looked good, but I flipped straight to the #43 dish in question, Bon Bo Hue, a spicy pho with thin-sliced beef, scallions, noodles and flecks of chili in a gloriously rich broth, served with a mound of sprouts, fresh cilantro and lime you could toss in as well.

And the verdict? That broth is life.

Seriously, the beef is tender, the bowl’s ingredients burst with flavor and the amount of spice is just right. A little fiery, mind you, but so incredibly satisfying.

Just down the street in South Charleston, I’ve also paid a few recent visits to Café Appalachia to gear up for the restaurant’s much-anticipated reopening of its expanded outdoor dining area this spring.

For those who are unfamiliar, the church-turned-café is a restaurant venture by Pollen8 designed to help women in recovery get back on their feet by going through a rehabilitation program that may include time working in the kitchen and garden. Its menu offers a small selection of breakfast and lunch items made predominantly with local ingredients.

As much as I enjoy dining inside the cafe’s cozy sanctuary full of an eclectic mashup of tables, booths, chairs and pews, I’m really looking forward to savoring my food on the patio or deck outside while soaking up the garden’s sights, sounds and smells.

Although the menu changes seasonally, current breakfast options include open-faced egg sandwiches on toasted Charleston Bread sourdough, warm brown-sugar oats topped with fried apples and a daily quiche special. For lunch, you can dig into traditional beans and cornbread, a chicken salad melt, cheesy BLT, a selection of healthy salads and a daily soup.

Café Appalachia’s purpose is flawless, but I wouldn’t be doing my job if I didn’t share my honest review of its food. I’ve adored most of it, but there’s a little room for fine-turning.

I enjoyed the fluffy Belgian waffle topped with local fruit jam, but the biscuits and gravy need a little love. The biscuits are more doughy than pillowy and the sausage gravy needs a lot more spice and seasoning. It also has a slight taste of raw flour and needs to be thinned out just a skosh for creamier consistency. (Yes, I take my gravy seriously.)

The restaurant’s West Virginia farm-raised beef smash burger is called “The Local” because its meat comes from Elkview, its lettuce from Dunbar, its bread from Charleston, its tomatoes from Buffalo and its onions from the garden right outside. You can’t get more local than that — and it has great potential — but my lunch date and I both thought it was begging for a little mayonnaise or sauce to combat its dryness.

But keep in mind, the women who come through the kitchen here are not professionally trained chefs. They’re learning to turn out good food while also turning their own lives around. That is more than enough to earn my support.

Café Appalachia has so many loyal fans and I count myself among them.