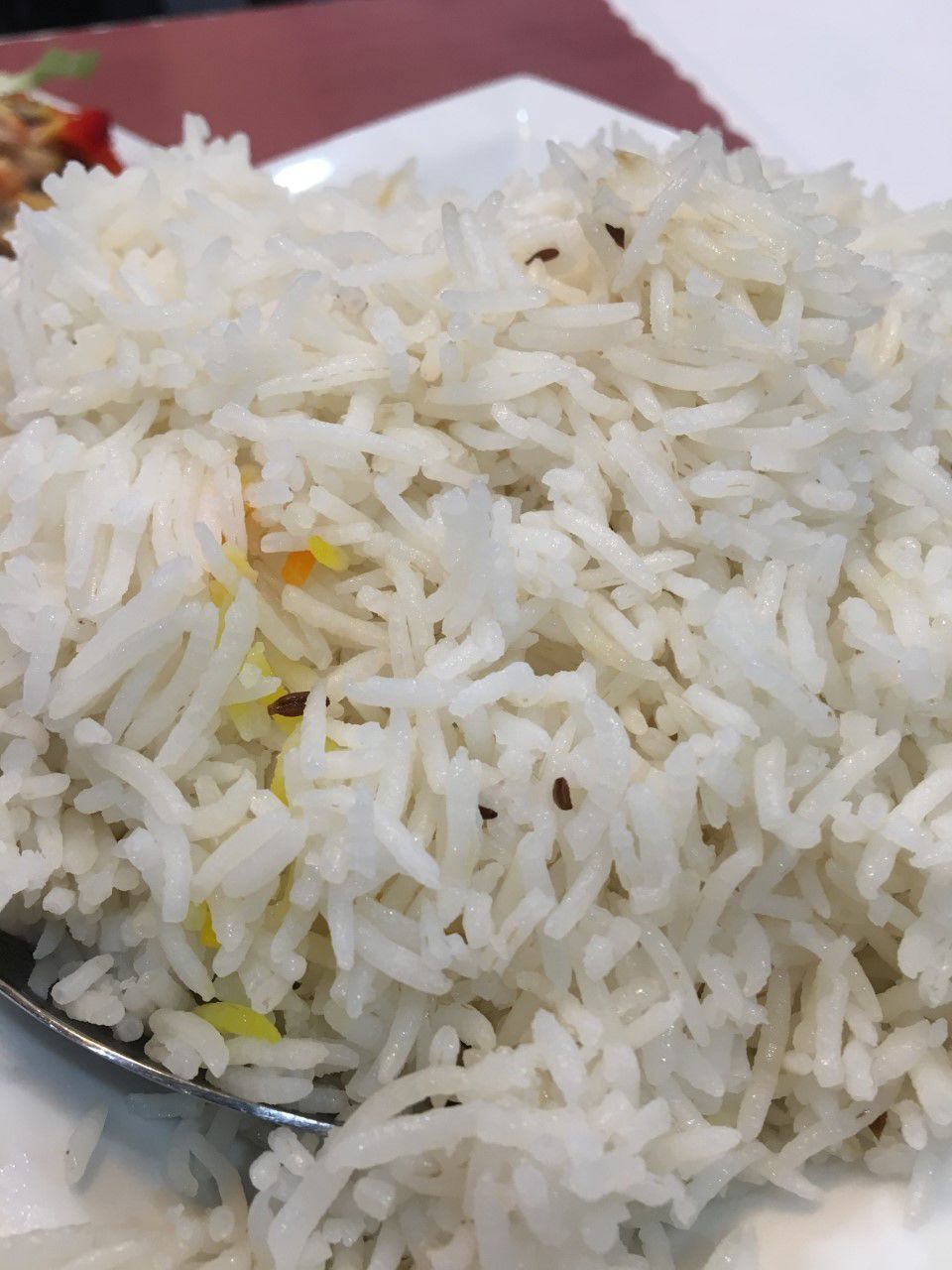 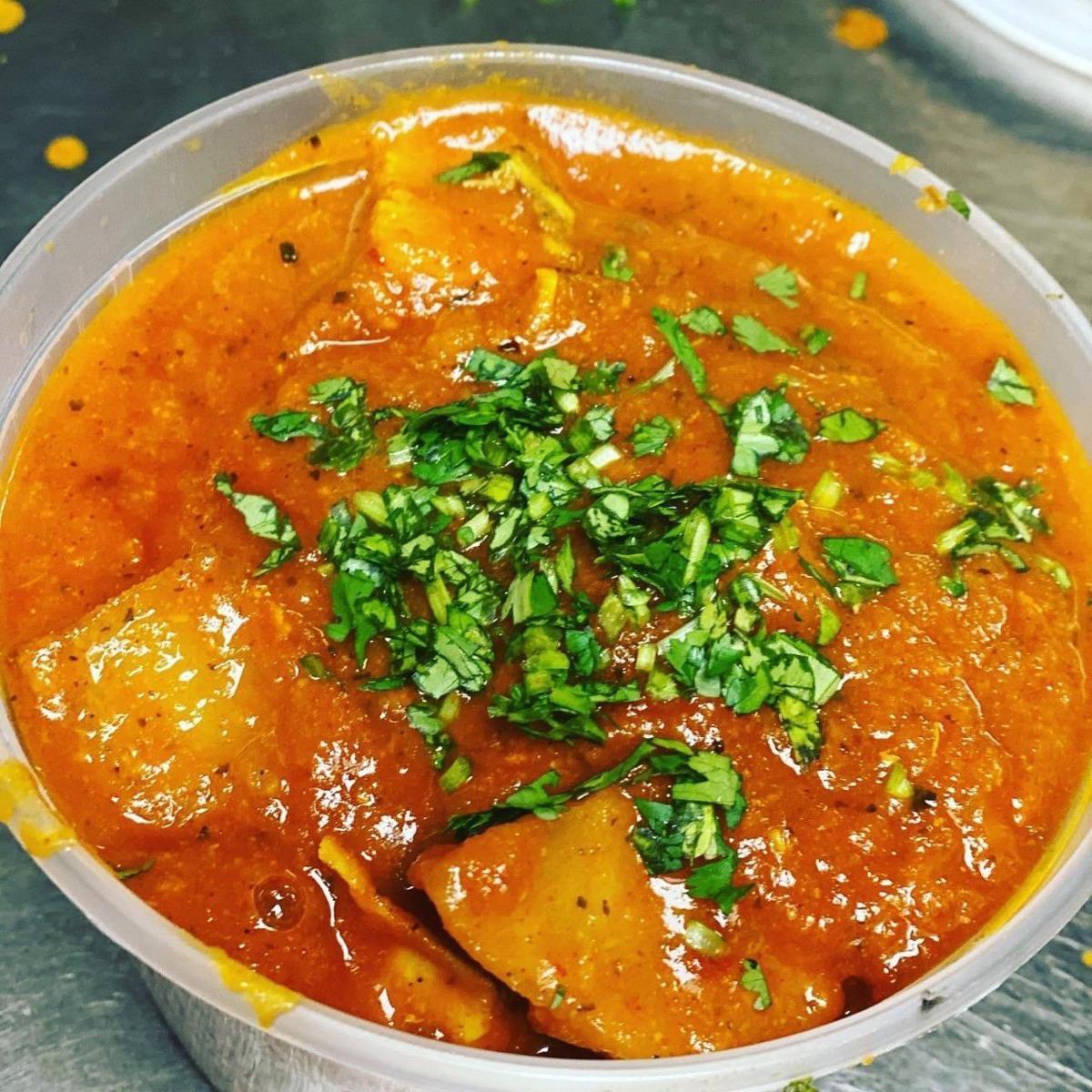 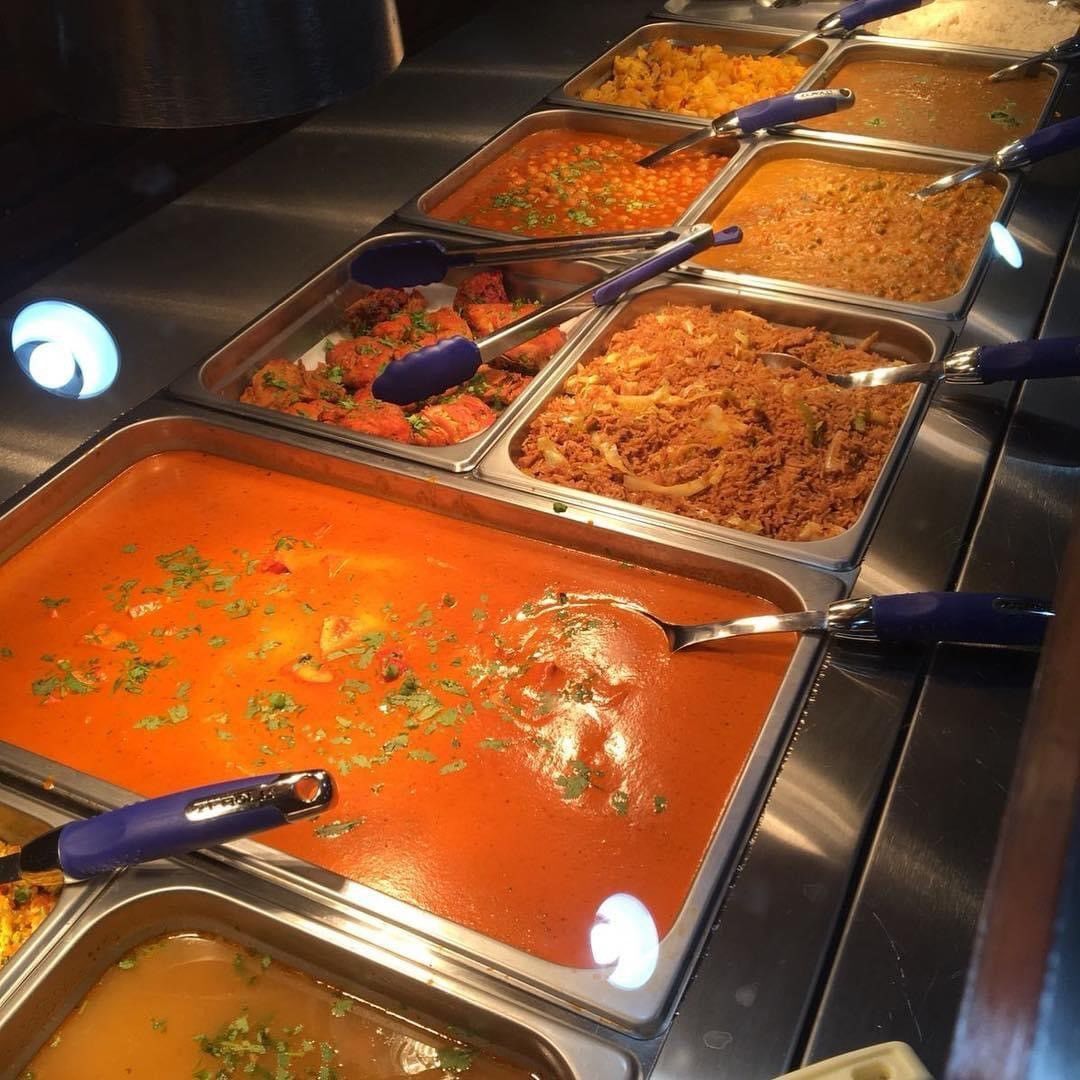 The popular lunch buffet at Nawab Indian Restaurant is back. 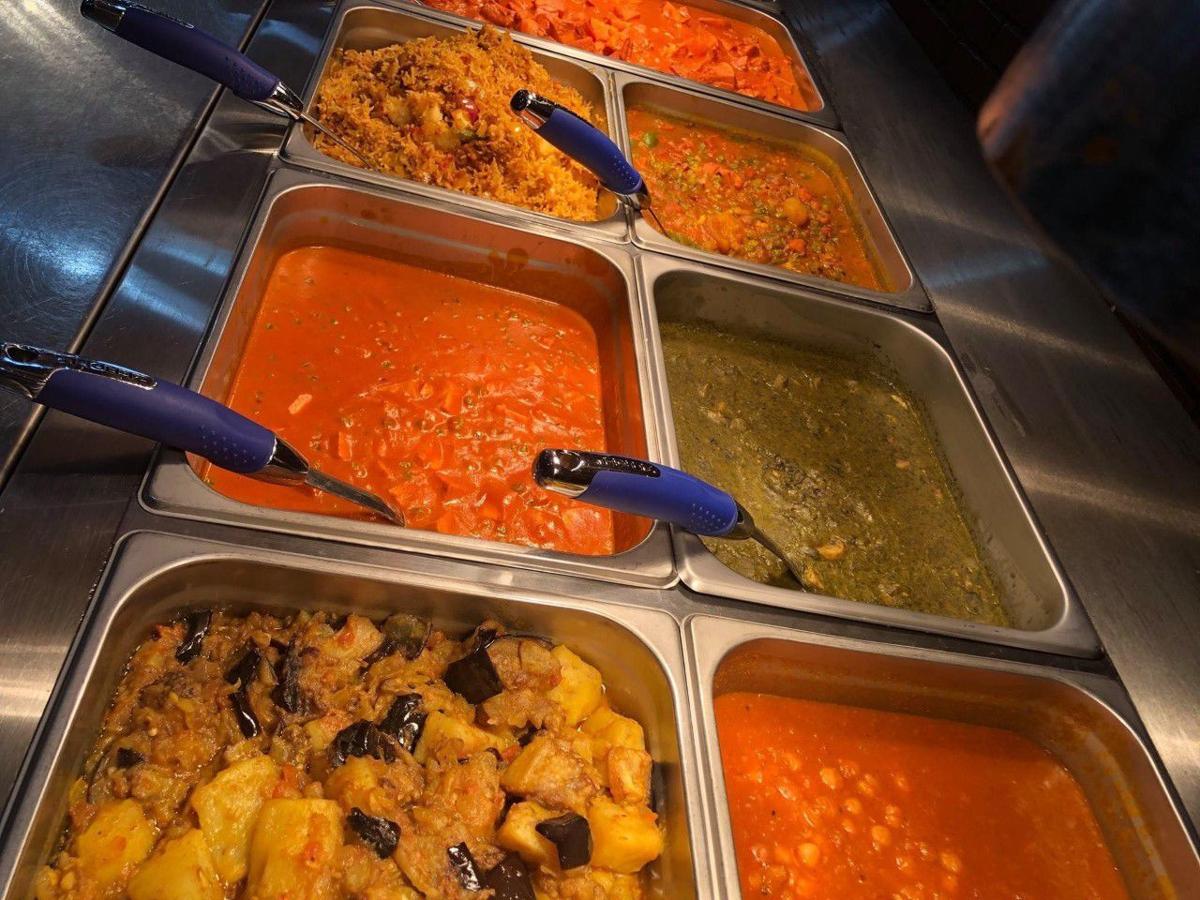 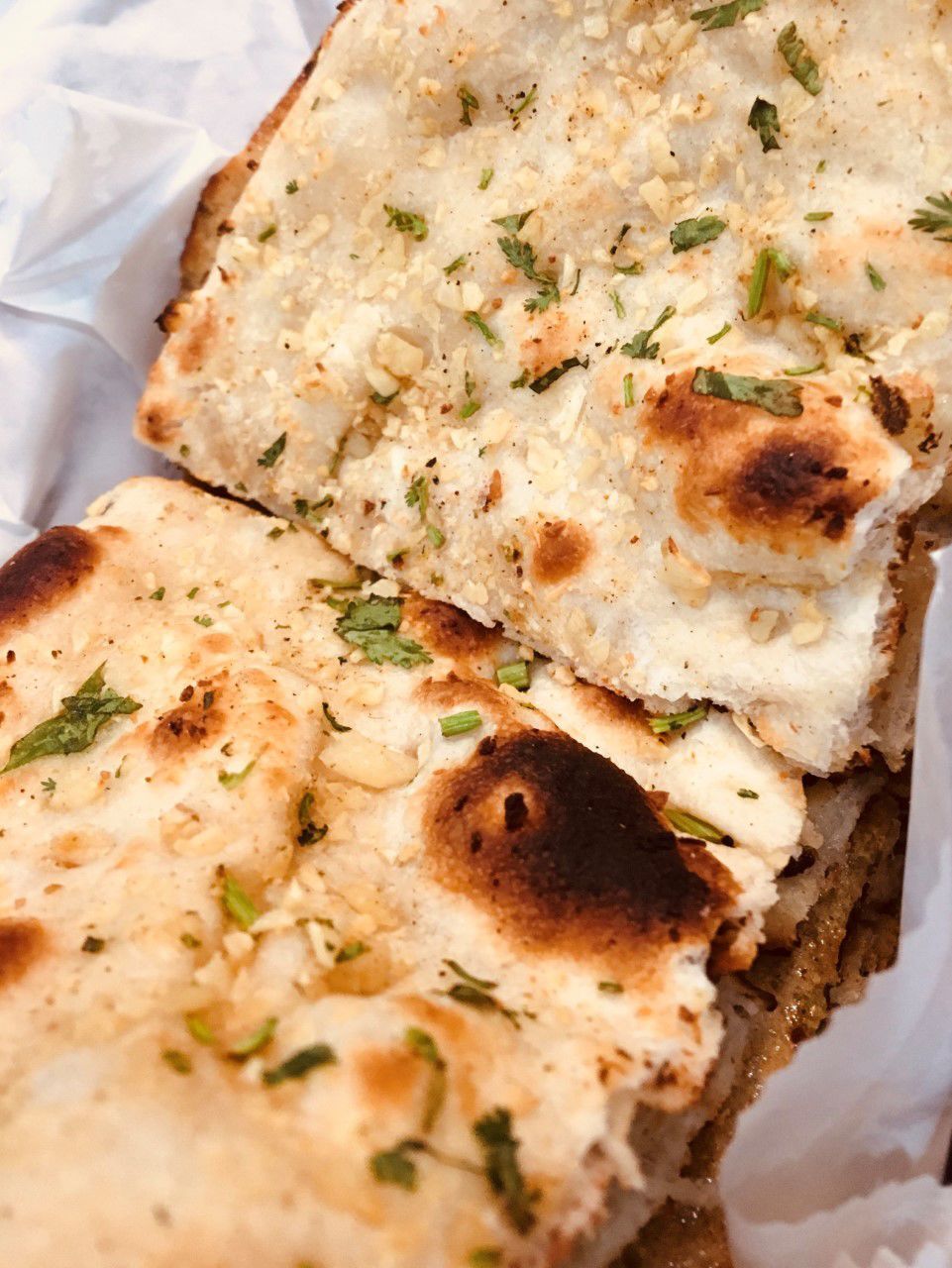 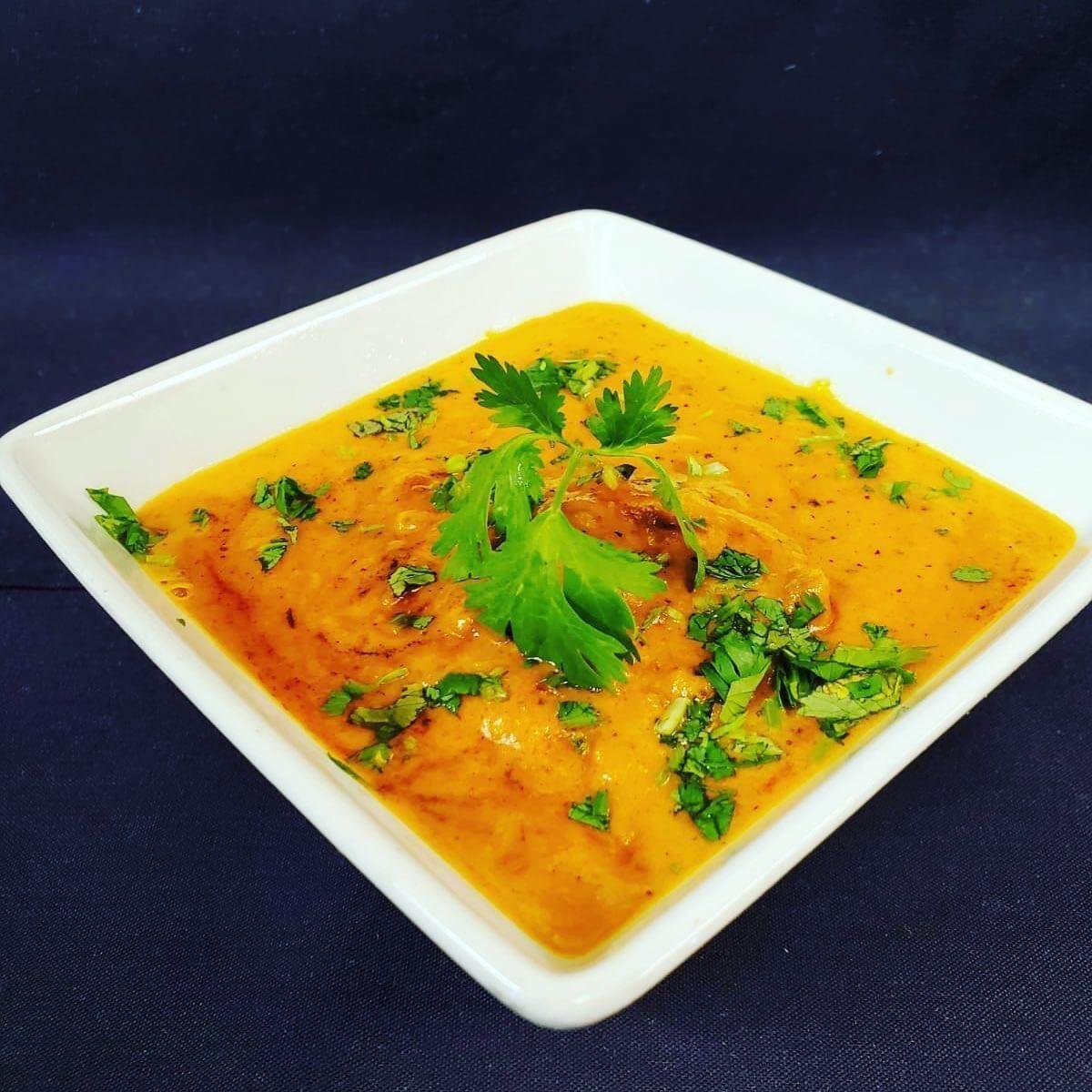 The popular lunch buffet at Nawab Indian Restaurant is back.

Although ginormous food buffets hold little appeal to me — and I secretly wondered if I’d ever try one again after COVID — here’s some all-you-can-eat food news I’m really excited to share.

After a long hiatus, Nawab Fine Indian Cuisine in Kanawha City will resume its popular lunch buffet this Friday, offering it from 11 a.m. to 2 p.m. that day and every Monday through Saturday moving forward.

Nawab Fine Indian Cuisine is located at 200 35th St. East at the foot of the 35th Street Bridge in Kanawha City.

And it is, hands down, the best buffet around.

So much so, that in pre-pandemic days folks would line up outside the door before the place even opened, even though the buffet stays constantly stocked so there’s no fear of anything running out.

When I first discovered this midday feast myself a few years ago, there were more than 20 rotating items to enjoy, including crowd favorites chicken tikka masala bathed in creamy sauce, tandoori chicken with buttery, nutty-tasting basmati rice and hot-from-the-oven naan.

But don’t sleep on more exotic dishes like the piquant dal makhani (lentils simmered in garlic, tomatoes and spices); the rich, spicy kick of aloo matar (a Punjabi potato and pea stew in a spiced creamy tomato sauce); the intensely deep, earthy flavor of mushroom masala (with tomatoes, onions, herbs and spices); and stewed chickpeas a la chana masala that were to die for.

Plus there are plenty of stuffed samosas, pakoras, salads, sauces and desserts to round out your meal.

Not unlike debates over Coke vs. Pepsi, dogs vs. cats or The Beatles vs. The Stones, most folks around town passionately pick sides when it comes to the area’s only two Indian restaurants.

While I’ve had both very good and fairly mediocre experiences at Sitar of India in downtown Charleston through the years (including its nice lunch buffet about a month ago), Nawab comes out on top in my opinion.

Stretching back many years ago when they first opened in Huntington, Nawab’s food absolutely shines every time.

I’m grateful for all the love readers gave last week after I shared my family’s long-standing tradition of enjoying dinner together around the table almost every night. That’s always been a treasured ritual in our house and, apparently, it struck a chord with many of you as well.

“This is the best column yet,” wrote Brenda Gasper. “Your article brought me to tears. I read them every week, and this one was superb!”

Elaine Endicott said she also really enjoyed the column, adding: “We, too, had nightly dinner together with our two daughters as they grew up and we now have a teacher and a pediatrician. Coincidence?”

Reader Ann Stottlemyer reached out asking for my help tracking down a lost recipe, but she’s the one who ended up helping me out instead.

“Dear Food Guy, A few years ago Parade magazine had a recipe for a bake of white beans, Italian sausage and cherry tomatoes that I cut out. You then wrote an article about having made and loved it. So did my family, but I have lost the recipe and can’t find it online.”

I knew exactly what dish she was talking about, which has remained a favorite in our family for years. It’s incredibly delicious and so easy to make, which is why it remains a go-to for family dinners and special gatherings.

Unfortunately for Ann, however, I’ve made the dish so many times I can now do it in my sleep, so I couldn’t track down a written copy for her. Instead, I typed out and sent my recollection of it, which I knew was pretty spot-on with the original.

To my surprise, Ann eventually did track down the original recipe from an old college friend she had shared it with, so she followed back up to make sure I had a copy. How sweet it that?

I’m definitely saving it this time and encourage you all to give it a try. It’s great with thick wedges of crusty bread!

Mix everything but the beans and their reserved liquid into a roasting pan and bake until sausages are browned and tomatoes have reduced to a thick sauce, about 45 minutes.

Remove pan from oven and stir in the beans and reserved liquid, then continue cooking until beans are heated through, about 10 minutes. Remove bay leaves before serving.