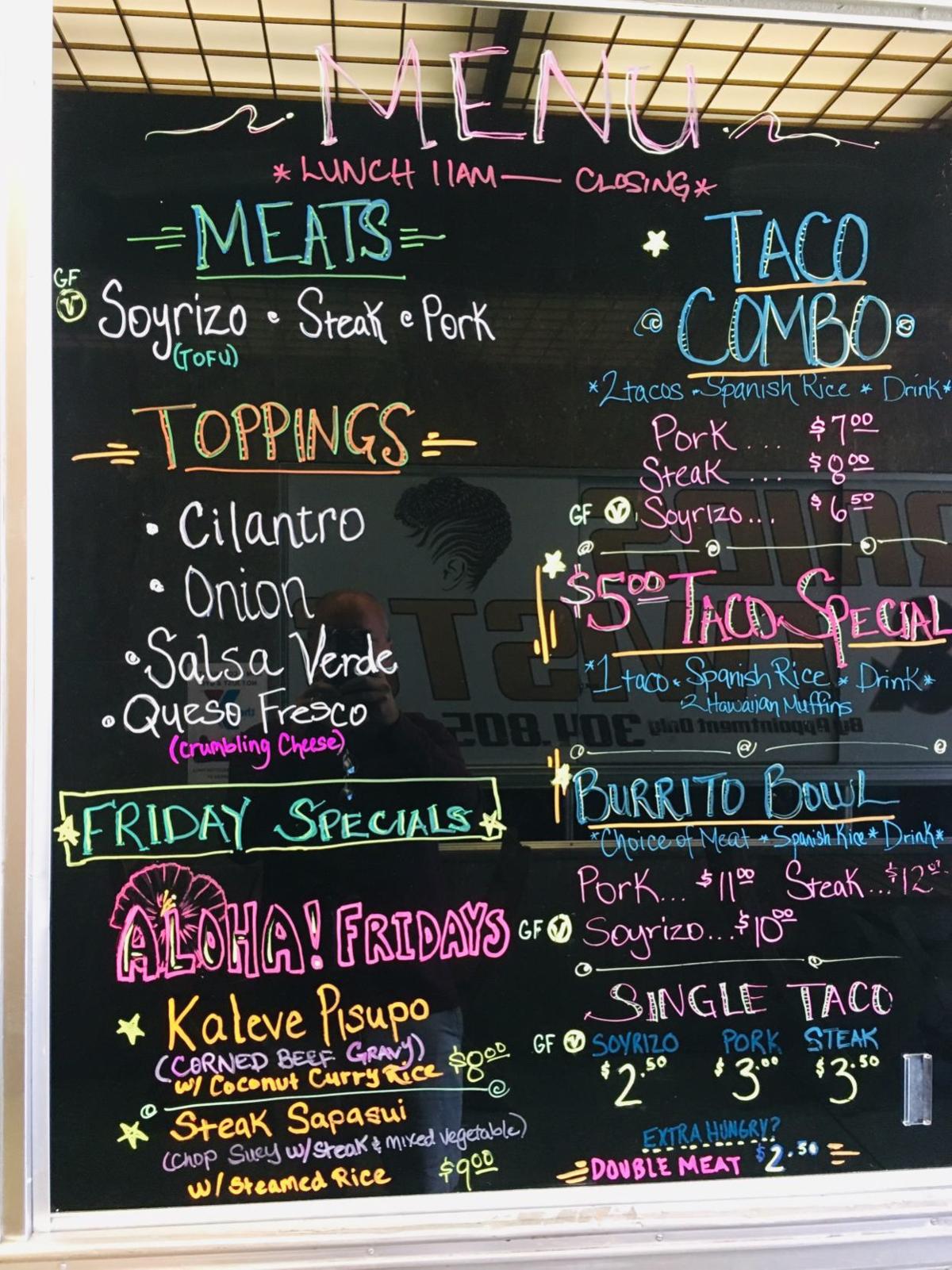 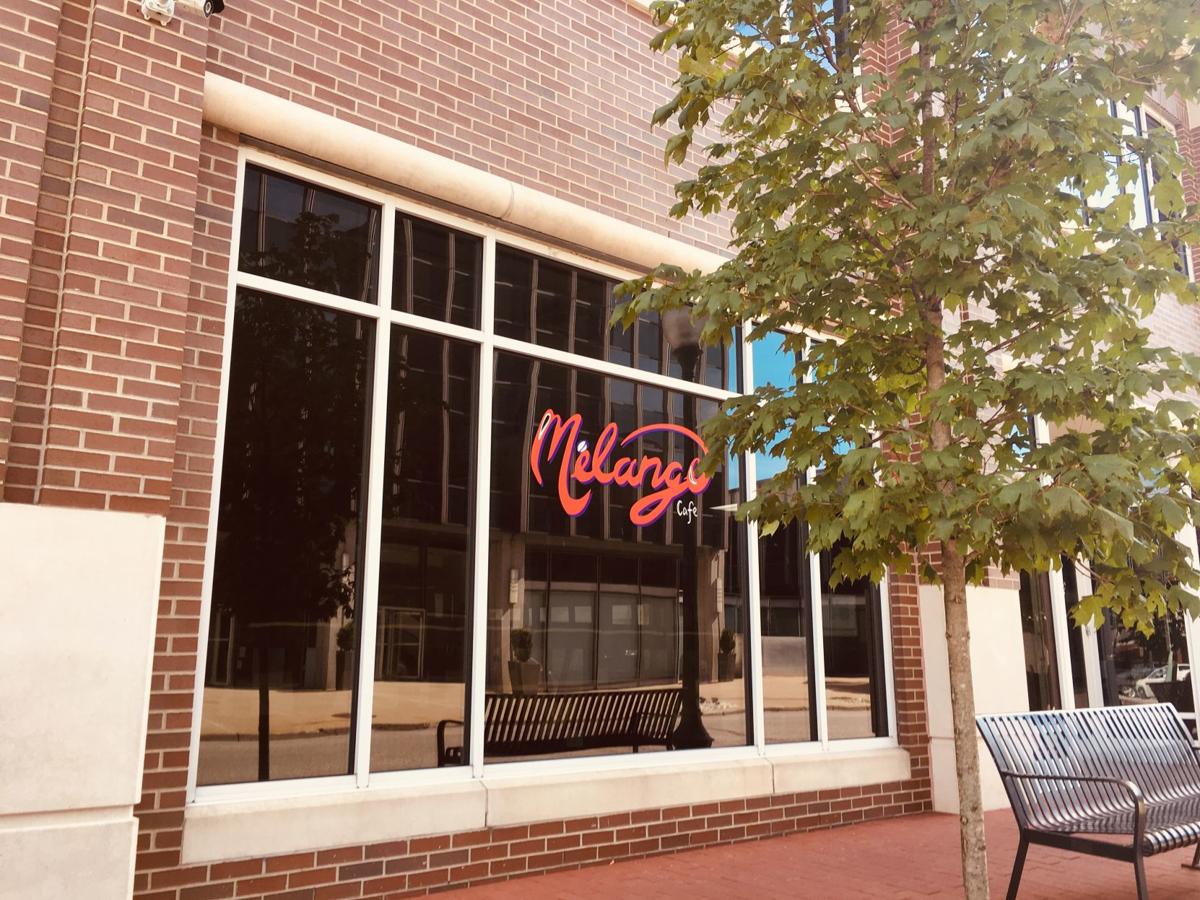 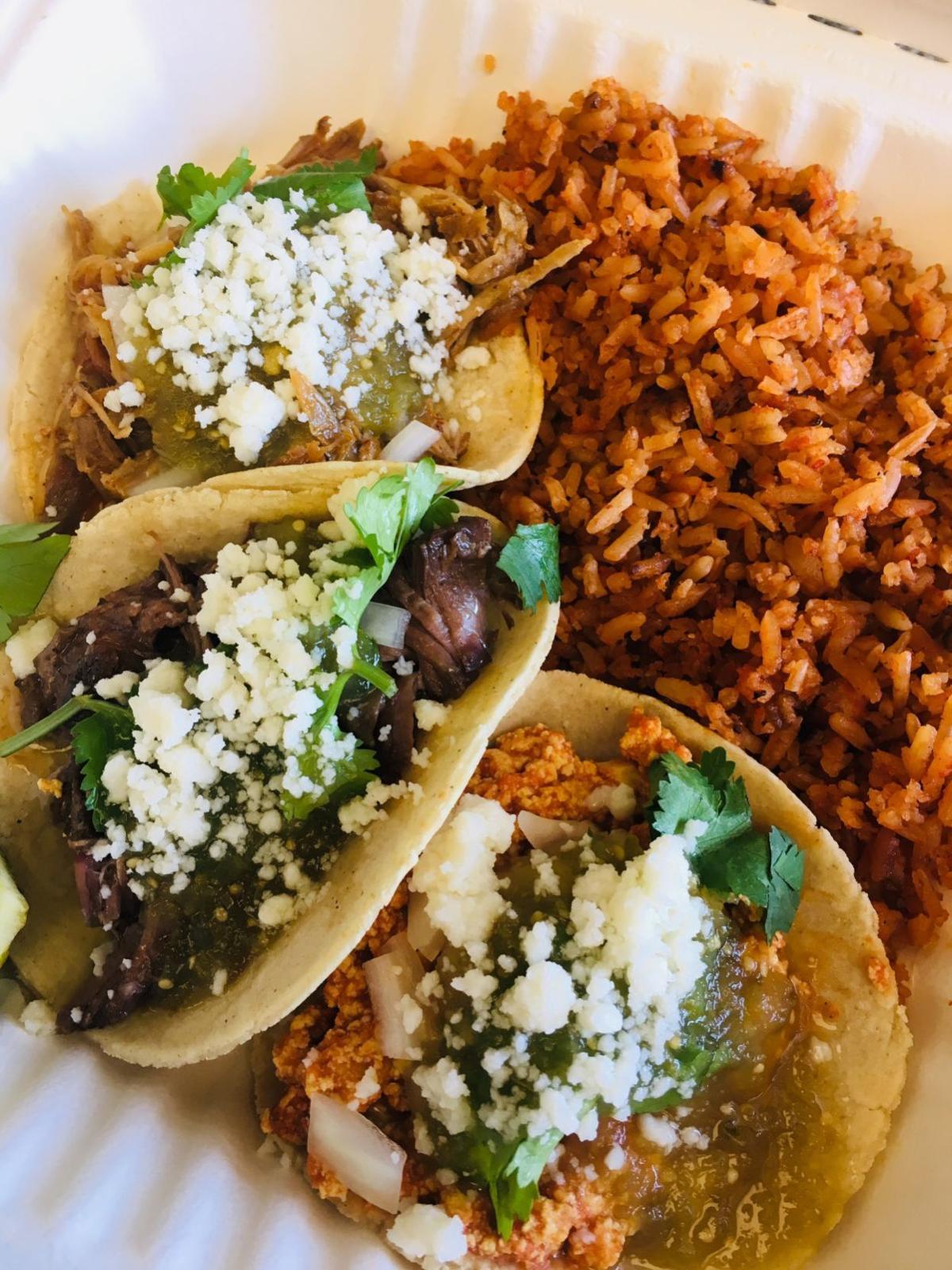 Teeny-tiny Melange Café at 1031 Quarrier St., across from the old Quarrier Diner, announced Friday they are just a few weeks away from opening another café in a spot that has housed a revolving door of failed food ventures over the past several years.

But here’s hoping these passionate folks can resurrect the corner spot on Virginia and Summers streets that shares space with Fifth Third Bank and once housed a café run by Bridge Road Bistro and, more recently, Genesis Café.

Known for good coffee, tasty baked treats, drool-worthy smoothies and — true to the meaning of its name — a mélange (or medley) of Samoan specialties, burritos and street tacos served on corn tortillas made fresh daily, Melange has garnered quite a loyal following in a short amount of time.

The coffee and treats I’ve sampled here have been delicious, but I had yet to try the tacos. That’s a problem I remedied right quick, as soon as I heard the news about their upcoming expansion.

I was the first in line for lunch on Monday and devoured a trio of mini street tacos (beef, pork and “soyrizo” tofu), each topped with salsa verde, onions and fresh cilantro. They were good, but even better was the wonderful Spanish rice that accompanied them and the soon-to-be-an-addiction coconut and pineapple smoothie I sipped (read: gulped) along with it. It was so flavorful and satisfying, without being too thick, rich or heavy.

And it sounds like there will be even more culinary delights to explore at the new location.

The delightful woman who prepared my lunch Monday said the restaurant is super-stoked about having more space and a larger kitchen, which she said they will definitely use to expand their menu, too. (She even teased that another Hawaiian/Samoan “delicacy” — SPAM! — may eventually make it on the new menu, which excites me to a degree I shouldn’t admit publicly.)

She said they’ve been blessed to turn out as much food as they have been at their Quarrier Street counter (where the kitchen is, no joke, not much larger than a closet) but are excited to be able to offer so much more in the very near future.

A grand opening for the new location is tentatively planned for September, but fans can still enjoy the original Quarrier Street spot in the meantime.

While praising Kanawha City’s new independent coffee shop in last week’s review of the Daily Dose Café, I mentioned the cool little Coffee Camper parked over at Piggly Wiggly that serves up a variety of jivin’ javas and breakfast treats most mornings.

Their “Bulletproof” high-octane coffee blended with an extra shot of espresso, a spoonful of ghee and maple syrup is the stuff of legend.

But little did I know that vintage coffee shop on wheels closed its camper door less than two weeks ago.

A reader reached out telling me the camper had disappeared and he feared the arrival of two nearby “brick and mortars” (Daily Dose Café and Starbucks, both recently opening in Kanawha City) may have taken their toll.

I did my own drive-by to confirm the camper was gone, then did the easiest thing to do when you’re in search of answers to life’s mysteries. I Googled it.

Sure enough, the Coffee Camper’s Facebook page had shared this sad announcement leading up to its closing on Aug. 14.

“The Coffee Camper has been open for two years now and it has been the most fun and fulfilling two years ever!” owner Kathleen Monnett wrote. “You guys have all helped a dream come true, but the time has come for my family and I to transition into a new phase of life, which includes closing the camper. We close our vintage door with full hearts and excitement for the future.”

And that future, the post hinted, may not leave fans of the camper’s coffee mastermind in the dark for long.

“Oh! And you might be wondering about our Krista the Barista,” it said. “Well don’t worry, she will be serving you delicious coffee again in the very near future.”

I love a good tease.

Charleston’s first-ever Capital Cocktail Classic enjoyed a strong inaugural year, with organizers reporting a sold-out event with 130 guests and 20-plus sponsors hopping among four downtown bars to enjoy a signature cocktail paired with a tasty tapas dish at each location. At the end, guests got to vote on their favorite cocktail.

The evening’s winning drink was Sam’s Uptown Club’s Daiquiri ala Danny, which was paired and served with Rumhaven jerk shrimp cocktail.

“Sam’s really brought their A-game with the food — you would have been impressed,” event coordinator Alan Kuhlman told me. “The event was really well received and we definitely plan to do it again.”

To add to the fun next year, Kuhlman said organizers hope to add voting options to choose the Best Tapas Dish and Best Pairing of the evening, in addition to Best Cocktail.

Proceeds from the event benefited Fund for the Arts, an organization that provides financial support to a dozen various arts organizations throughout the area.