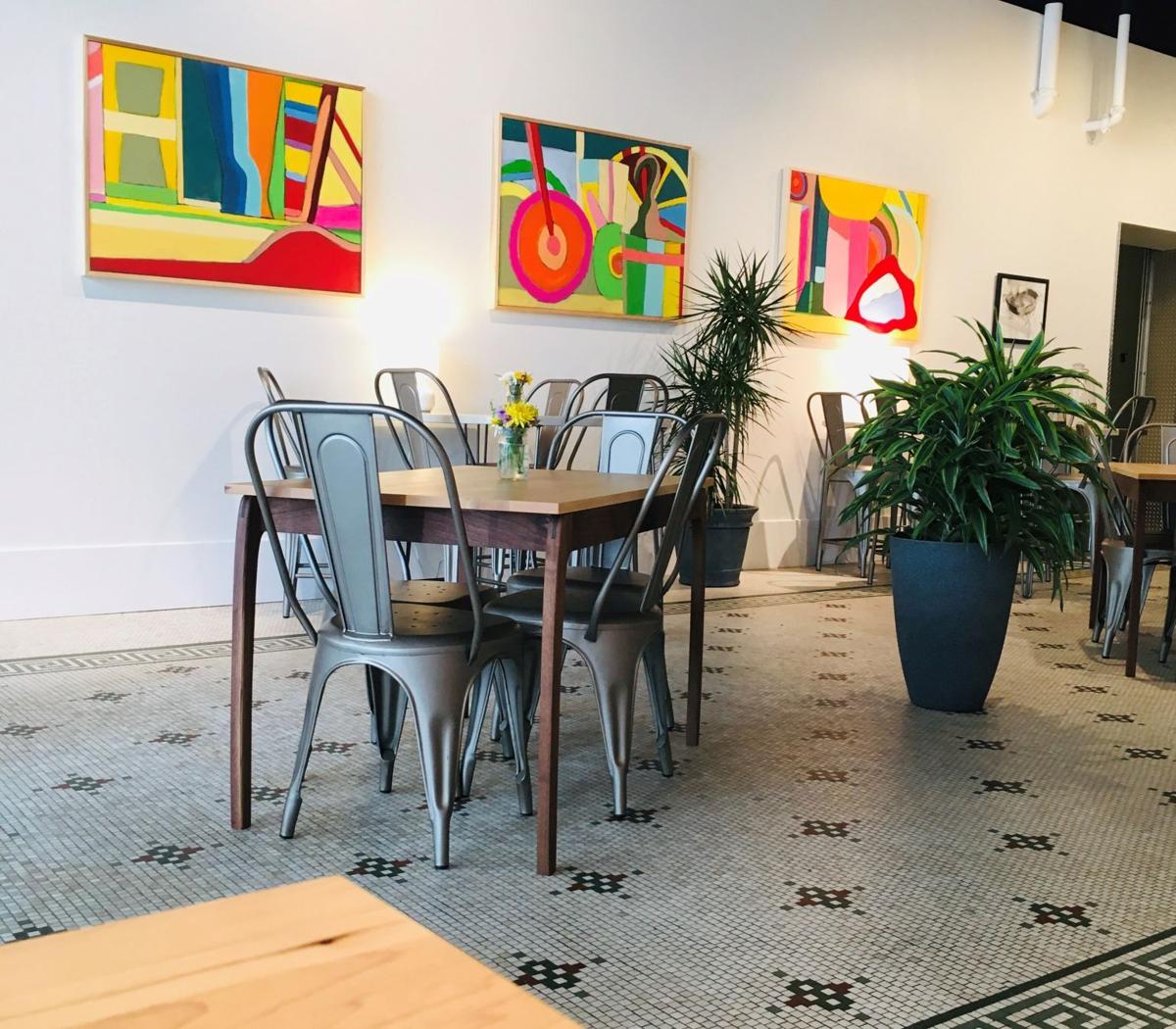 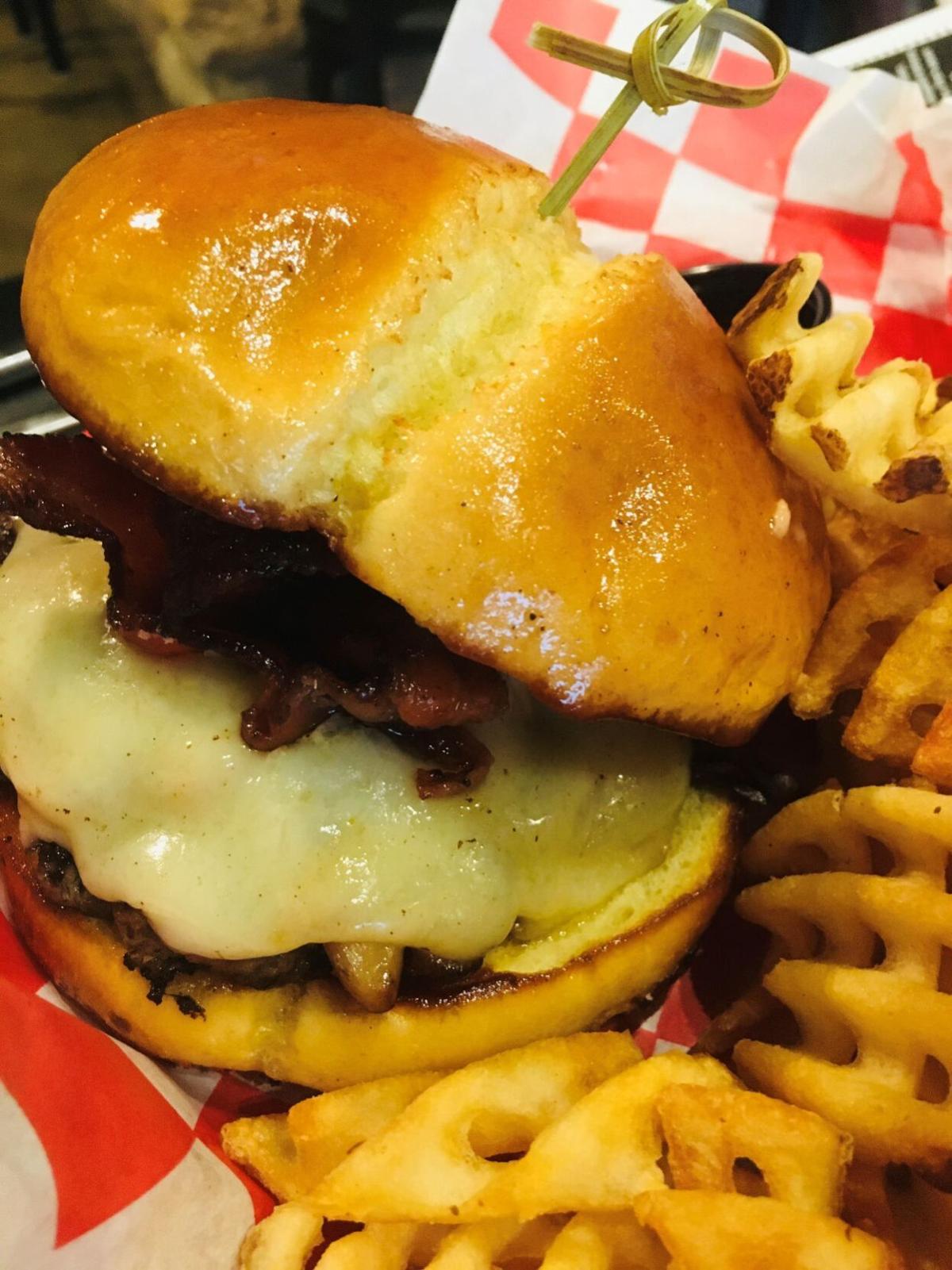 The Pitch, located at the Shawnee Sports Complex, is drawing rave reviews for its pub food, like this burger and waffle fries.

The Pitch, located at the Shawnee Sports Complex, is drawing rave reviews for its pub food, like this burger and waffle fries.

Last week’s ode to the fabulous 1010 Bridge Restaurant shined a bright light on just one of many new restaurants, or additional restaurant locations, that have actually opened — not closed — during the ongoing coronavirus pandemic.

That is pretty remarkable, when you think about it, given the fact this is one of the scariest and most economically uncertain times to own and operate any kind of business in the service industry. It’s especially true for locally owned restaurants, which often struggle to keep the lights on even during the most robust of times.

So please join me in sending major kudos to all the hard-working entrepreneurs out there who are either jumping into new ventures, or digging in to save current ones, no matter how seemingly insurmountable the odds.

We salute you. We love you. And I, for one, will support you!

I was recently talking to a friend about my favorite restaurants around town, when I casually mentioned how surprised I was that so many new ones were opening — and not, as you might expect, closing — amid such tumultuous times.

“There are new restaurants actually opening during all this?” he asked. Absolutely.

n Coco’s Kitchen + Café is killing it on Hale Street downtown, offering fresh and healthy breakfasts and lunches. I’ve been several times and will soon be sharing a review dripping with my love for this place, located in the old Merrill’s Photo location. (233 Hale St.; 304-343-6420)

n At the Shawnee Sports Complex near Institute, The Pitch is drawing ginormous crowds and raves for good quality pub grub in the renovated golf clubhouse there. (2947 Fairlawn Ave., Dunbar; 304-205-4017)

n St. Albans has welcomed Stacked Shake & Sandwich, a new over-the-top ice cream and Dagwood sandwich-style lunch spot right on the plaza downtown. Have you seen some of the crazy social media photos about the treats at this place? (78 Olde Main Plaza, St. Albans; 304-721-8055)

n Mediterranean Breeze appears to be killing it with great food, views and reviews along the riverfront not far off the St. Albans exit of Interstate 64. This one is high on my hit list, for sure! (2678 Winfield Road, St. Albans; 304-769-8774)

n A little further east, the WV Anchor has again resurrected itself under new owners, offering many of the same (people say) recipes from the longtime original location in Kanawha City, including that famous Tomato Pie. Early reviews have been really positive. (3315 Kanawha Blvd. E.; 681-205-8301)

n As you may have read in the Sunday Gazette-Mail over the weekend, Charleston’s first “dog bar,” The BARk, has opened in the old Lee Street Deli location next to the Clay Center, serving swanky cocktails and a few appetizers on a street-side deck, inside the redecorated lounge or in its backyard puppy playground oasis. Pro tip: I’ve been there with friends — and my sweet Stella pup — and it’s AH-MAZING! (1109 Lee St. E.; 304-421-4364)

n And while it’s not a new restaurant, per se, Chili’s at the Charleston Town Center mall has partnered with Door Dash to offer discount delivery of It’s Just Wings, serving a variety of wings and sauces that really are getting a lot of love.

Other restaurants have expanded space or added locations during COVID.

n As I reported several weeks ago, King Kabab has opened a second location in Kanawha City and is already looking for a third spot in Cross Lanes or Teays Valley.

n Jeff’s Curbside, home to what many consider the “original” Cajun chicken pasta recipe from the old Cagney’s, has moved from Charleston’s East End to a new location in Dunbar. (2059 Roxalana Road, Dunbar; 304-590-4160)

I have reviews of many of these spots ready to go and will be hitting the rest of them in the coming weeks. And for each place mentioned this week, there are many others that have opened over the past six months that I still haven’t been able to check out. I will, though.

Check out The Food Guy every Wednesday for all the scoop!