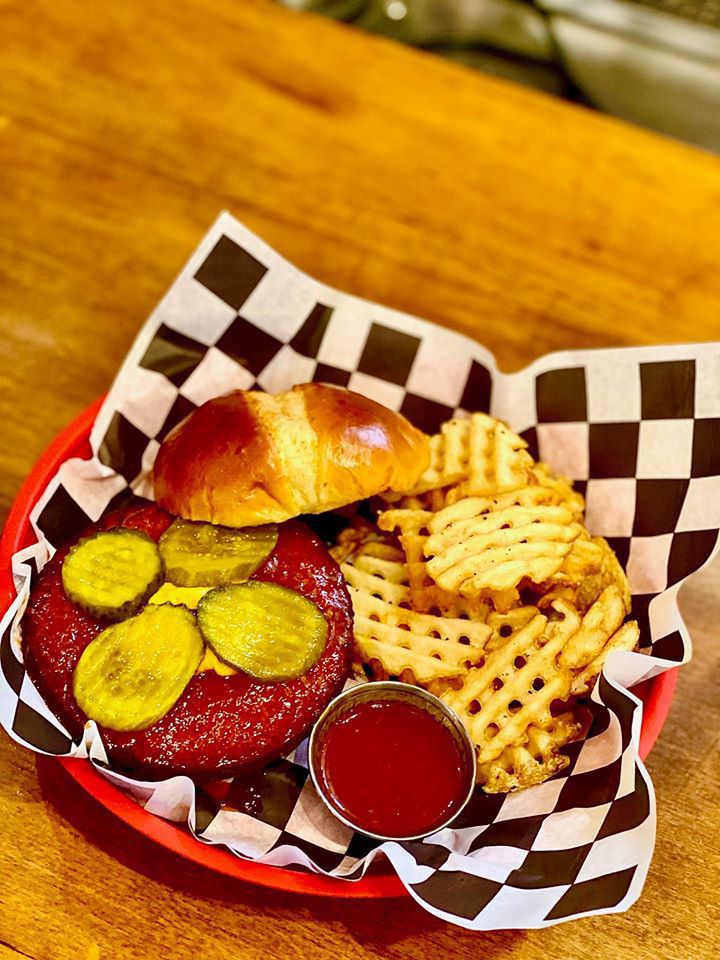 The fried bologna sandwich at The Pitch is based off a recipe from Gold Dome Barbecue in Kanawha City. 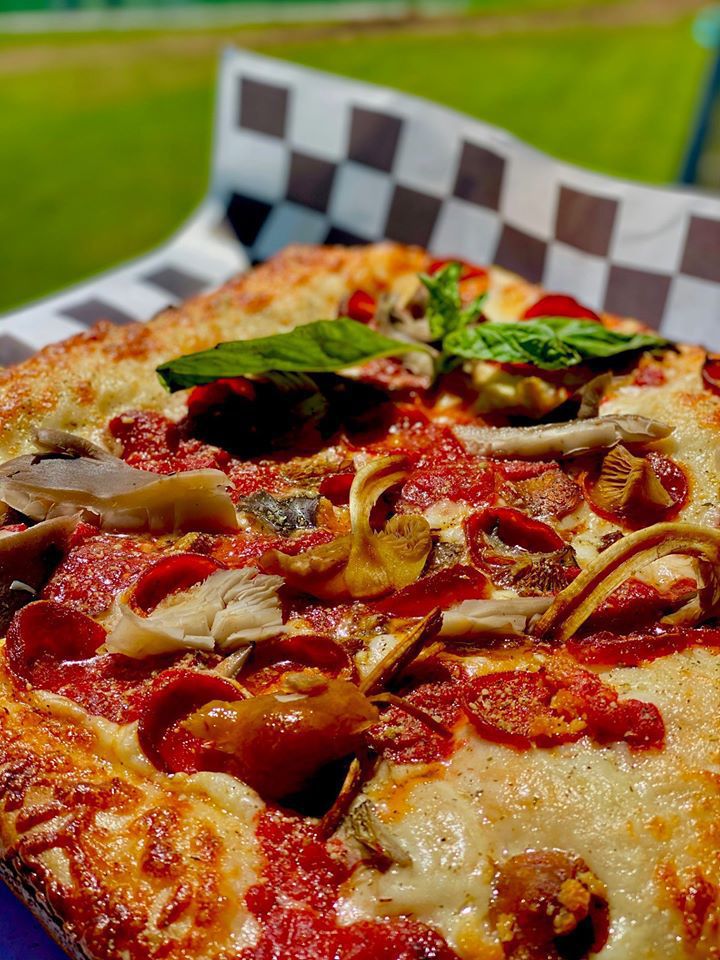 The fried bologna sandwich at The Pitch is based off a recipe from Gold Dome Barbecue in Kanawha City.

Moving from food reviews to restaurant news, I have two big local scoops to share this week.

A new restaurant with familiar faces is opening inside the old South Hills Market location on Bridge Road next month, and The Pitch Sports Bar & Grill at Shawnee Sports Complex in Dunbar opens Thursday.

Even better news — both spots sound like they’re going to be amazing!

With a little menu consulting help from local celebrity chef Paul Smith (who is also with The Pitch and the new Barkadas in Fort Hill) former longtime Bridge Road Bistro employees Aaron and Marie Clark will open 1010 Bridge Restaurant & Catering in the same location as South Hills Market (also known as The Market), which closed its doors earlier this year.

“With our strong ties to the area, we will be utilizing local farmers and businesses wherever possible, including Buzz Food Service, Base Camp Printing Company, Hernshaw Farms and as many other local farmers as we can,” Clark said. “Our commitment to the community will be evident from day one. Our wine and beer list will be crafted to highlight and complement the cuisine with an emphasis on specialty craft cocktails.”

The Clarks and Smith have been busy working on the menu, some interior remodeling and building their staff in anticipation of a July opening.

“Marie and I have been in the Charleston restaurant business for over 20 years in a multitude of positions, so when the opportunity came up for us to open a place of our own, we just could not resist,” Clark added, calling it a “dream” opportunity. “Our goal is to put together the best team of people we can and be great ambassadors for our city and state.”

Readers have been salivating over the thought of a nice new restaurant taking over this space, and I think these are just the folks to make that happen. With popular South Hills restaurants like Lola’s and Bridge Road Bistro still closed, the opening of 1010 Bridge will be an even bigger deal when it happens.

Stay tuned here for more details about the restaurant’s concept, menu and more in the coming weeks.

Speaking of Smith, he’s also an instrumental part of The Pitch Sports Bar & Grill, which opens Thursday inside the renovated clubhouse at the Shawnee Sports Complex between Dunbar and Institute.

And what’s a good sports bar without an awesome beer list?

Canaan Valley’s highly regarded Stumptown Ales is The Pitch’s primary craft beer provider and has even brewed a new signature Kolsch that will bear the restaurant’s name. Even better, you can enjoy one at a new “ice bar” that will keep your brew super chilled. Now how cool is that?

As a father of middle and high school athletes who was spending a ton of time at Shawnee before COVID-19 brought sports to a standstill, I can personally vouch for how desperately an on-site restaurant/bar is needed there — outside of servicing the hundreds and thousands of kids and parents who will fill the fields and stands again someday.

With practices running anywhere from an hour or two every day, I often found myself looking for a place nearby to pass the time, finish up some work or maybe grab a bite or a drink to avoid having to make two trips back and forth from Charleston every evening.

Besides Ridge View BBQ not too far down the road, that search often stretched back to Dunbar and North Charleston — or farther to Cross Lanes, especially when it came to finding a cold beer. There just weren’t many nearby options.

And with The Pitch’s plans to tap their TVs into the Shawnee video system, you’ll eventually be able to watch practices and games taking place right outside if you’d like. I’ll be in the stands, but it’s nice to know that option exists to watch practices from the restaurant as well.

The Pitch Sports Bar & Grill at 2947 Fairlawn Ave. (inside the Shawnee Park clubhouse) is open from 3 p.m. to 9:30 p.m. Tuesday-Saturday. For more information, visit the restaurant’s Facebook page or check out www.thepitchwv.com.