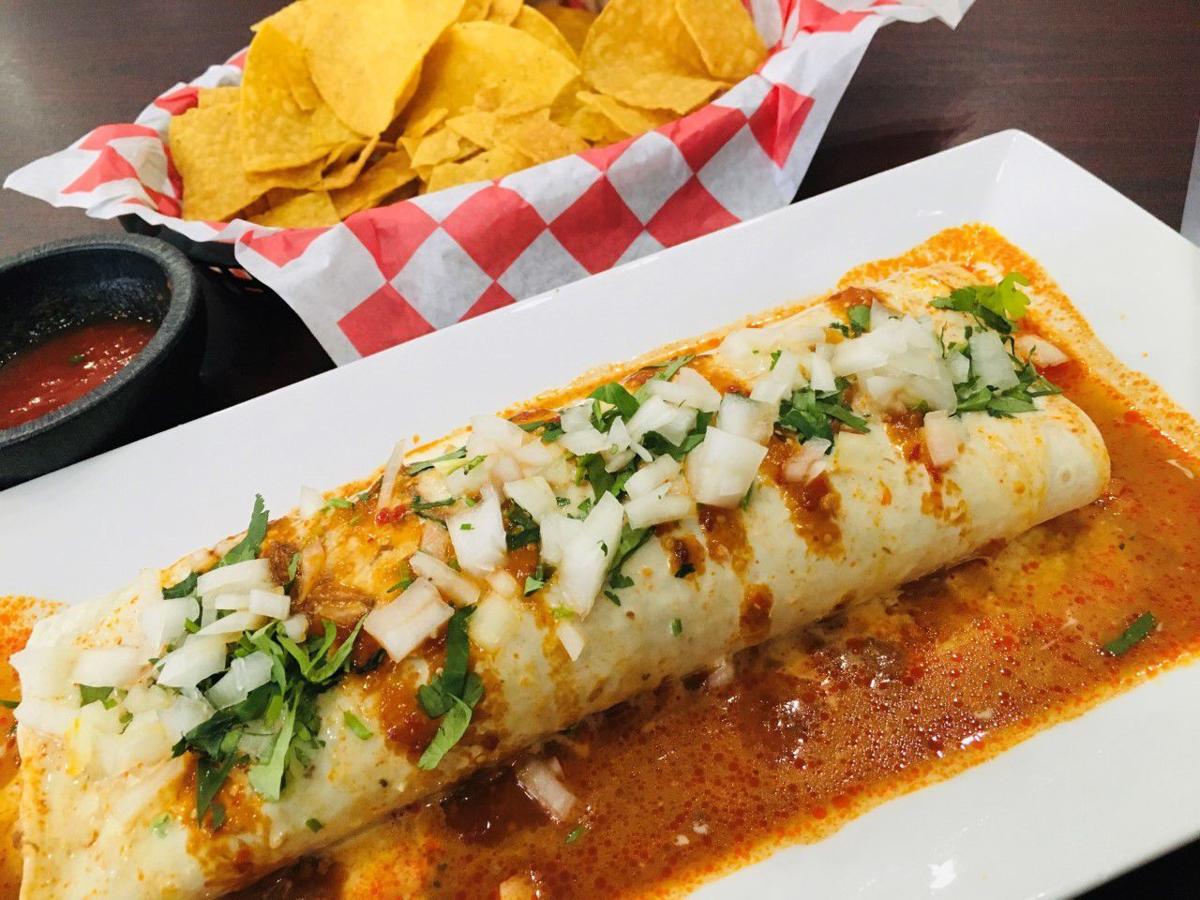 The Birria Burrito from Cali Tacos. 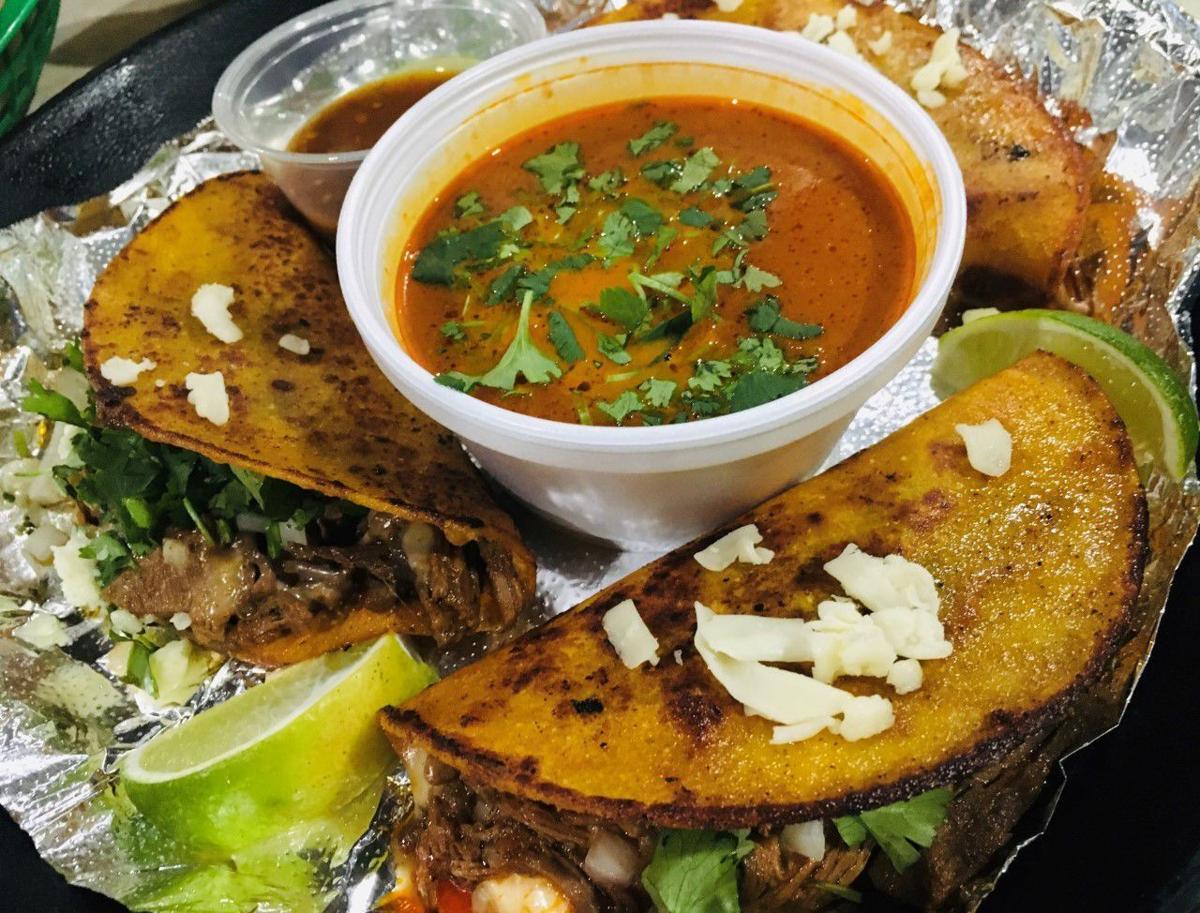 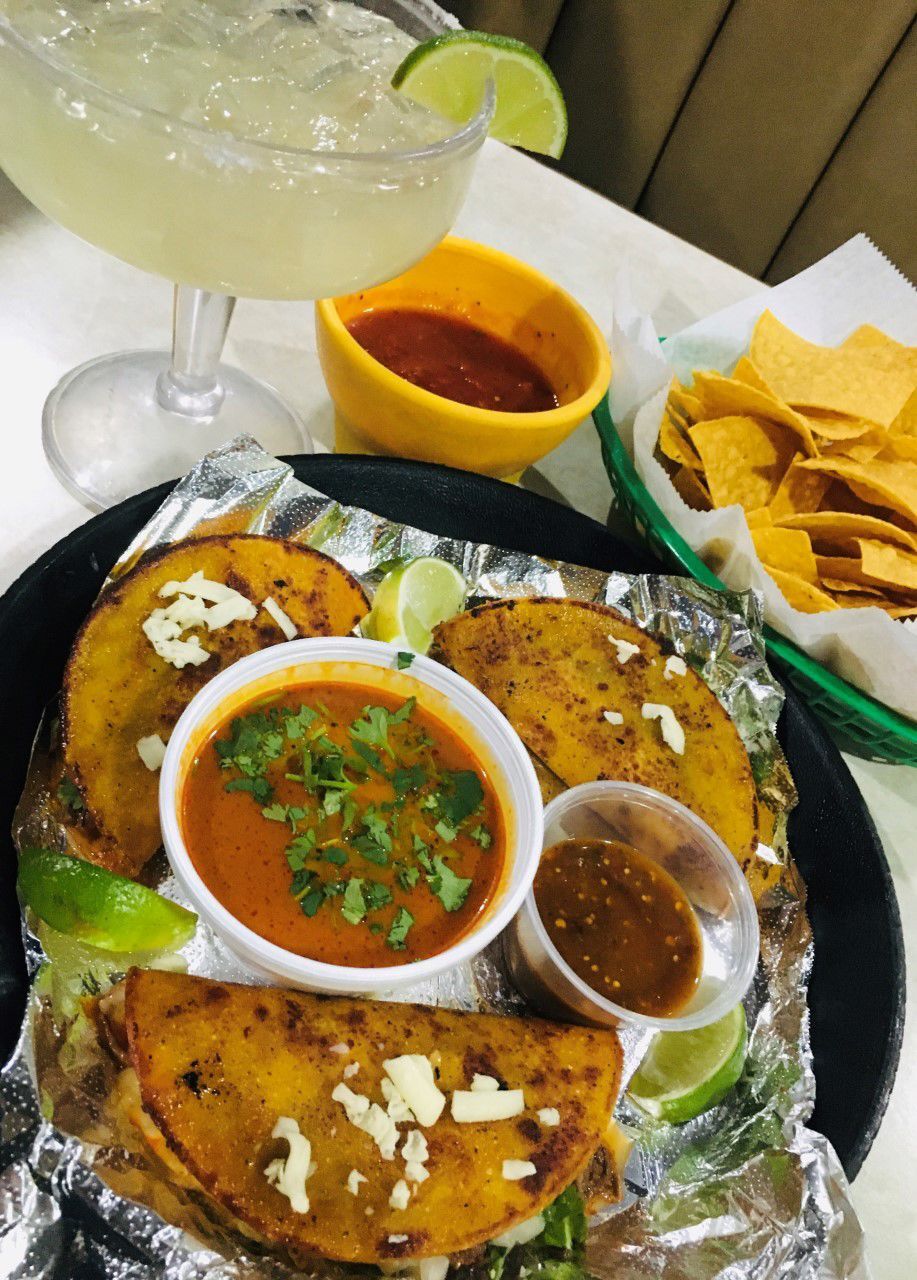 The Birria Burrito from Cali Tacos.

There are several restaurants around town that I absolutely adore — and have given rave reviews — but really don’t frequent that much on a regular basis anymore.

Why? Because their menus never change.

No daily or weekly specials that offer something new. No rotating menus that feature the season’s freshest ingredients. In other words, no reason to return unless you want to eat the same old favorites over and over.

That’s fine, at times, but I’m a food dude who needs more spice in his restaurant life. Come at me with something new. Something fresh. Something different!

Which is exactly what happened when South Charleston’s Los Agaves (more affectionately known as “Mexican Shoney’s”) darn near broke the internet with a recent announcement (accompanied by photos, of course) about a new dish being offered at the restaurant just off the Montrose exit of I-64.

Said dish was a platter of Birria Tacos, a traditional Mexican dish of slow-roasted beef, cheese, onions and cilantro stuffed inside toasted soft shells that you dunk into a beautiful broth before eating.

The word birria means “exquisite savory dish full of culture and tradition.” Not only were these babies full of flavor, but they immediately transported me back to Mexico, where I could picture them being served from street carts and taquerias.

What’s more, the dish’s presentation in the restaurant was even better than the photo posted online, and how often does THAT happen?

This gem of a meal is definitely worth the hype, but don’t be fooled by the plate’s seemingly innocent appearance. This is a deceptively heavy dish.

There’s a lot of meat, cheese and onions. The soft taco shells are toasted (or maybe fried) in butter or oil, yet still soak up some of the beef’s juices. (That’s a nice way of saying it’s a little greasy.) The broth served alongside for dipping is rich and flavorful. The sauce you can drizzle over your tacos (a bit too much for me, for the record) is spicy hot, bright and piquant.

Make no mistake, this is a full meal. You’ll push the plate away minutes later, shaking your head, wondering what just happened. You’ll be full and maybe too much so.

But it definitely lived up to the hype and you better believe I will have been back from an encore by the time you read this.

Not to be outdone, Cali Tacos shared a post a few days later announcing the arrival of several new birria dishes, including tacos and burritos, to its menus at both South Charleston and Nitro locations.

Naturally, I was there the next day, this time opting to see what a burrito version of this traditional dish was like.

Besides being ginormous, the ingredients and flavors were similar, just with rice stuffed into the filling as well. And instead of being served on the side, the savory broth was ladled over the burrito as a thin sauce.

It was a very good effort, no doubt, but I did prefer the tacos at Los Agaves better.

P.S. — If you’re someone who can’t imagine enjoying Mexican food without an icy margarita or cerveza to wash it down, please note Cali Tacos does not serve any alcohol.