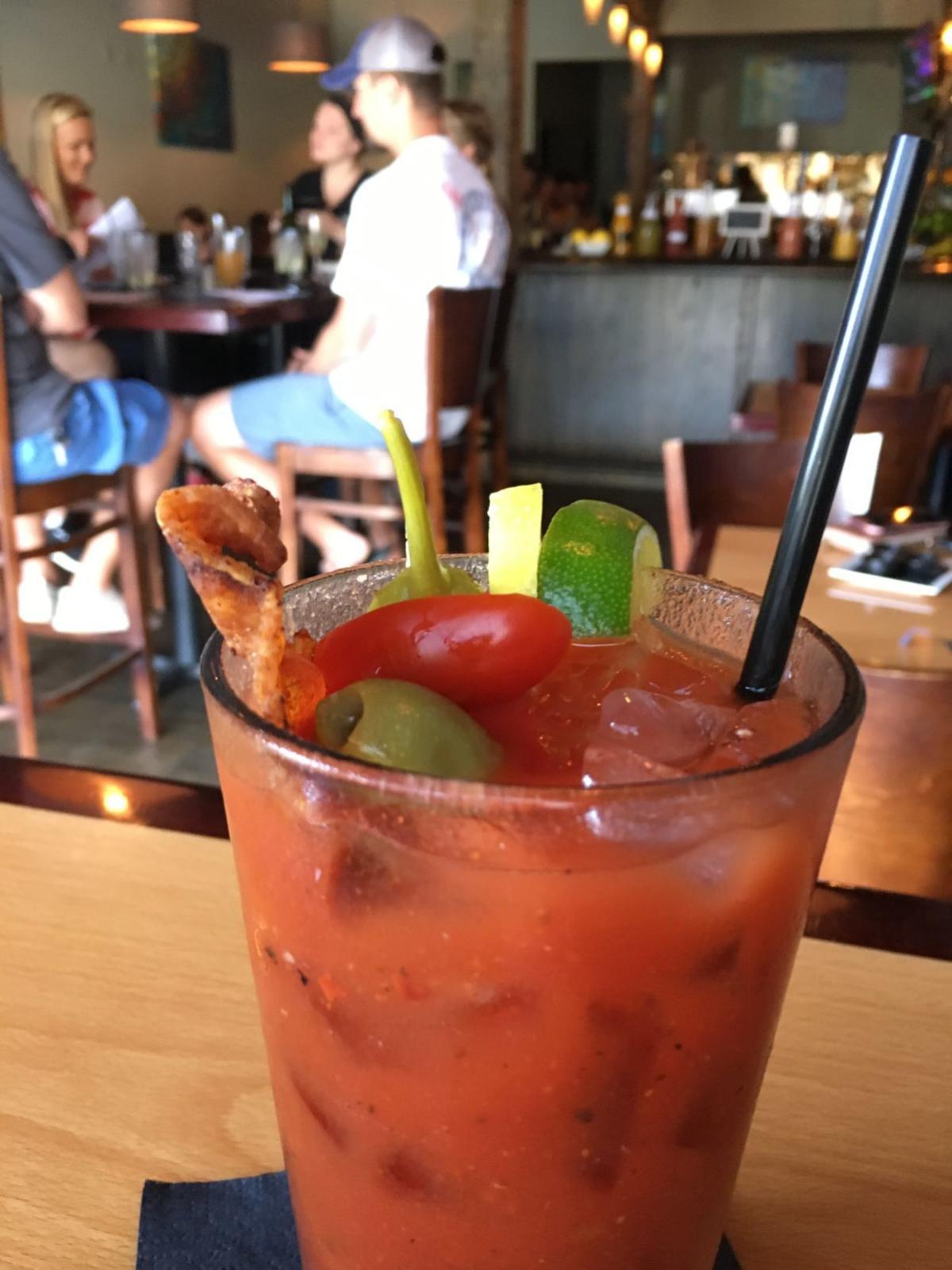 Cody’s Bloody Mary, with all the fixins. 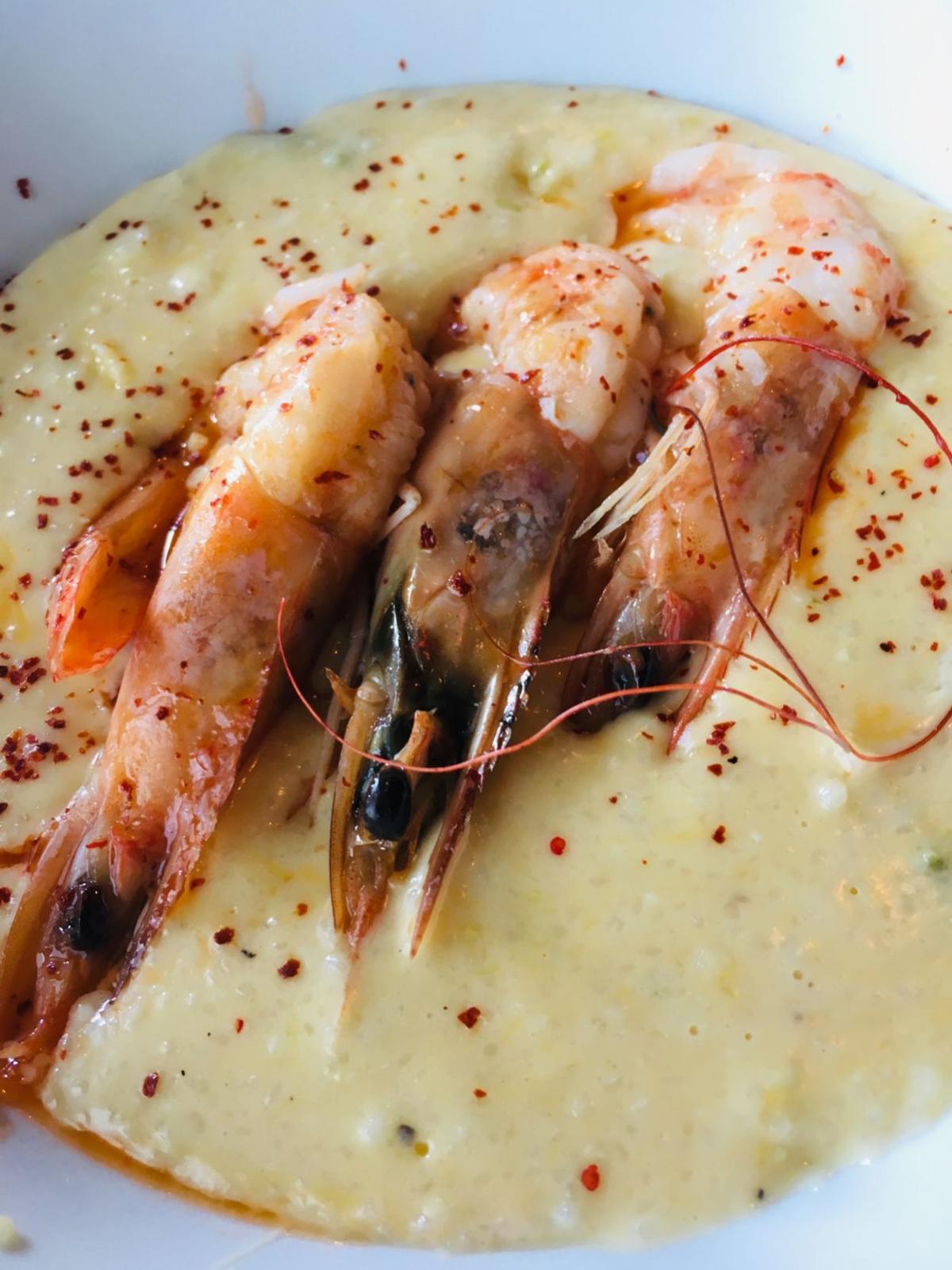 Cody’s Bloody Mary, with all the fixins.

Nine West Virginia restaurants have been honored by Wine Spectator for offering the best wine selections paired with equally fine cuisine. That’s quite an honor, although the local list is a little shorter than years past, when as many as 11 to 13 Mountain State restaurants were recognized.

That’s not to say we have fewer award-winning wine lists necessarily, since several chefs have told me they stopped entering the contest due to the work involved in submitting their wine list and menu for consideration.

For some of those who did, though, that work paid off when the magazine’s “2019 Restaurant Awards” were announced this past week and in the August issue on newsstands now.

Charleston and Morgantown tied with two restaurants each on the list, with several other cities claiming single winners.

Locally, The Market (formerly South Hills Market) and Bridge Road Bistro made the cut — giving the state’s capital city two Wine Spectator-blessed bistros within just a few steps of one another in South Hills, as did Huntington’s Savannah’s Restaurant & Bistro, one of my longtime favorites in that river city.

Morgantown’s Bartini Prime and Sargasso were included, along with Provence Market Café in Bridgeport and The Wonder Bar Steakhouse in Clarksburg.

On the resort front, the magazine praised The Greenbrier’s Main Dining Room (especially for wines from California, Burgundy, Italy, Bordeaux, Spain and Oregon) and the Final Cut Steakhouse at Hollywood Casino in Charles Town (noteworthy for Californian and French wines).

I thought the most interesting fact mentioned about those last two spots is that the magazine classified Final Cut’s menu prices as “expensive” and The Greenbrier’s only “moderate.”

You know how I’ve said I religiously keep a running list of reader-recommended restaurants to review one day? Even if I have no immediate plans to visit parts of the state where these places are located, they all still go on the hit list with a goal of making it to them some day.

Here’s a perfect case in point.

After I spoke at a James Beard movie screening here in town last year — last year, people — reader and former Charleston Gazette managing editor Rosalie Earle came up to tell me about her young cousin’s cozy little new Asian-influenced gastropub called Cody’s in Bridgeport that she really thought I’d like.

Owned by Cody Thrasher, it’s located in the White Oaks office park off Jerry Dove Drive. He’s the same guy whose food truck, Hash Browns & New Grounds, was among the eateries featured in Southern Living’s “Off the Eaten Path, On the Road Again” by Morgan Murphy, a guy like me who loves to shine a light on deserving small locally owned restaurants.

Sure enough, a year later, my stomach was growling as I approached Bridgeport on a long drive to the Eastern Panhandle and I remembered Rosalie’s suggestion. I made a beeline for Cody’s, where I snagged the only empty seat in the place — and just in time. A line formed outside the door just minutes later.

This tiny restaurant tucked in a small strip mall features a bar that runs almost the length of the place, with a few tables lining the other side and the windows up front.

Delicious Sunday brunch options on the morning I popped in included a trio of Eggs Benedicts (one with salmon and kale, one lobster, one classic), several breakfast bowls (including Philly steak hash and white truffle with steak) and a few others dishes (chicken and jalapeno cornbread waffles, French toast with maple bacon bourbon syrup and a monster breakfast burger).

I was torn, but eventually caved for a bowl of rich and cheesy bacon grits topped with blackened prawns (like, whole prawns) and scallions. It was divine, and I immediately starred Cody’s as one of my new go-to spots whenever I find myself in the north-central part of the state.