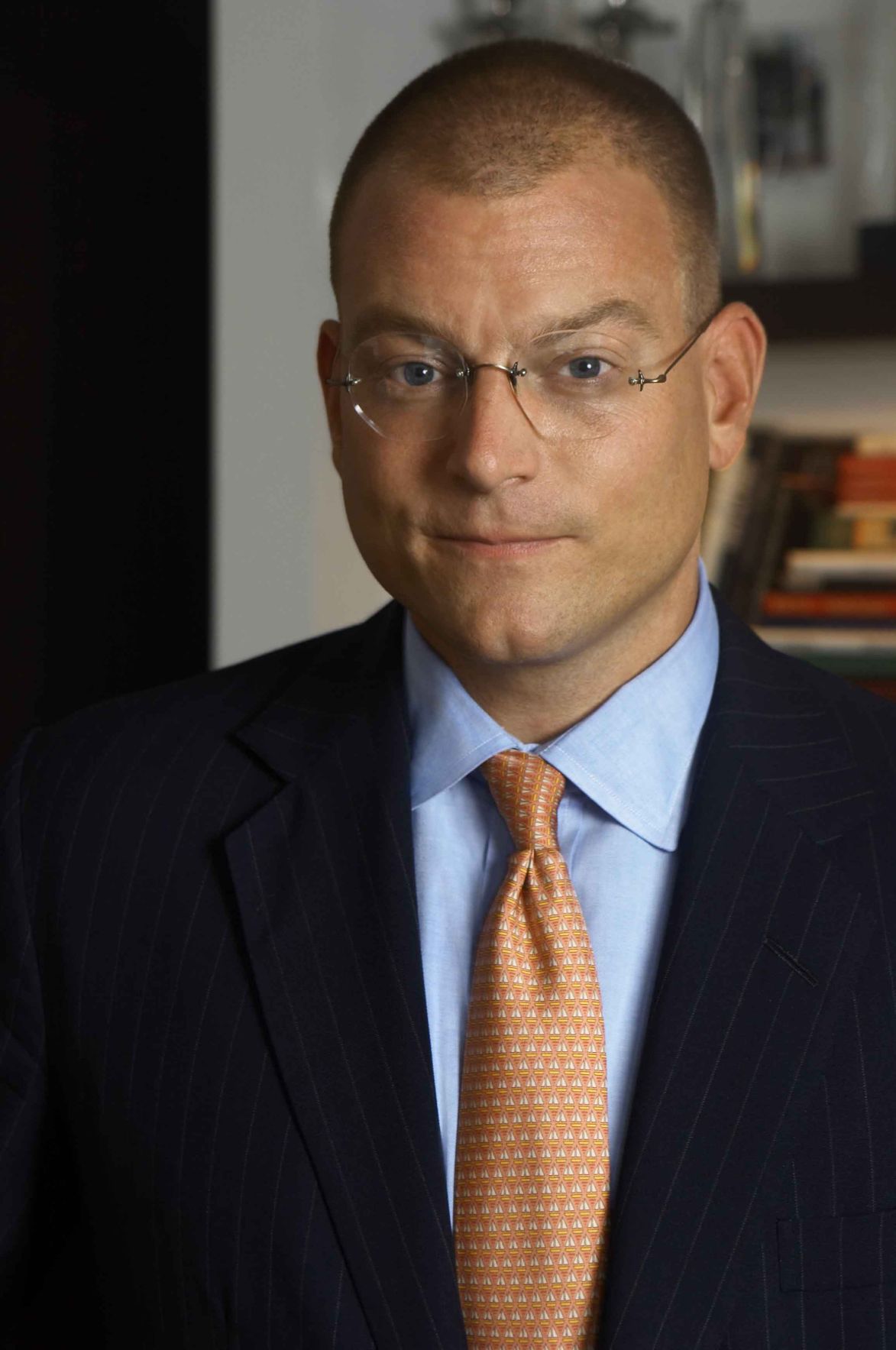 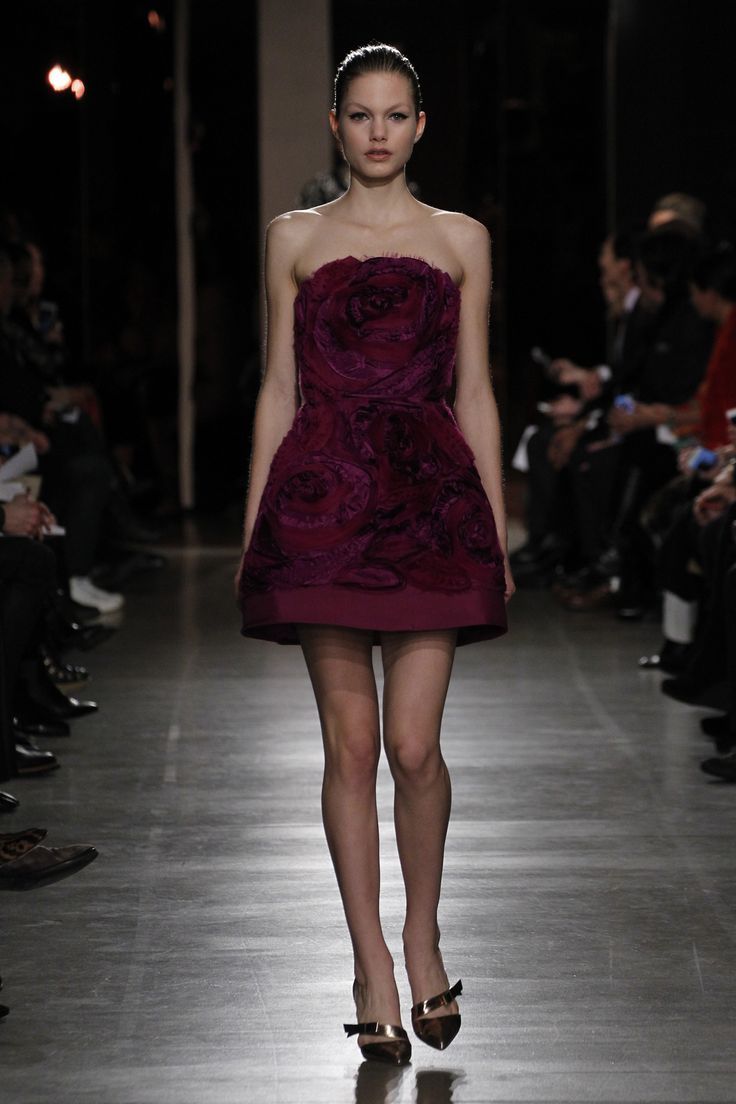 From the fall 2015 runway show in New York this February, this is an example of the “evolution” of the Oscar de la Renta brand now that Peter Copping has assumed the role of creative director. 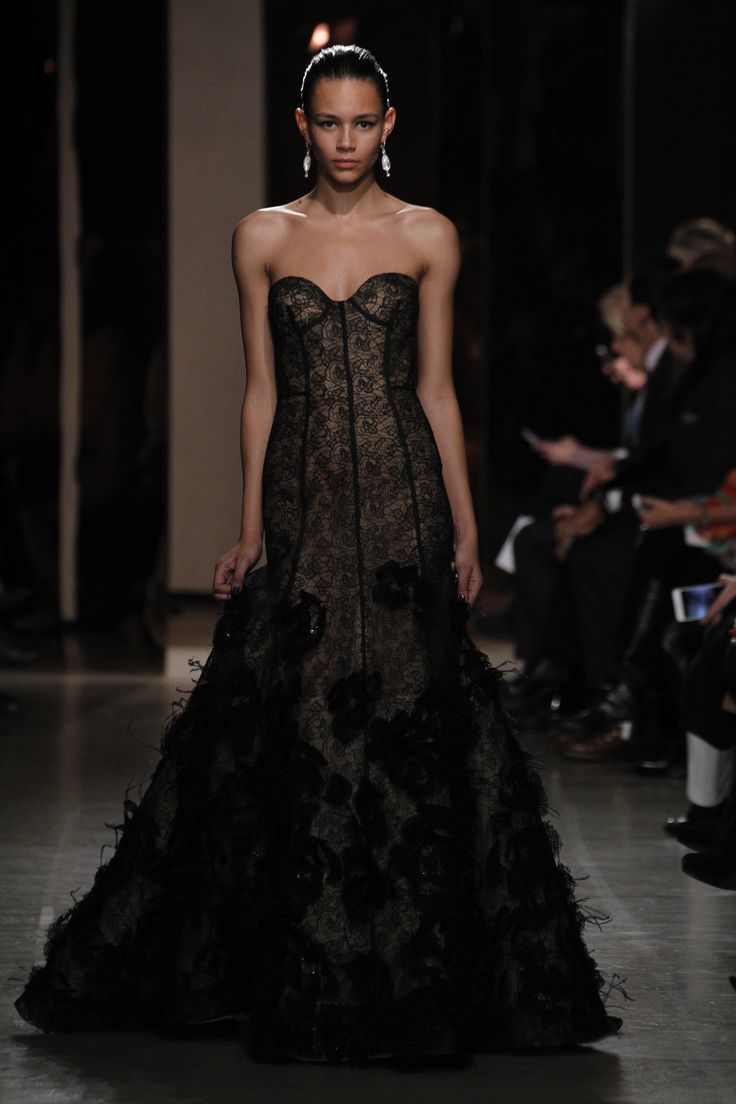 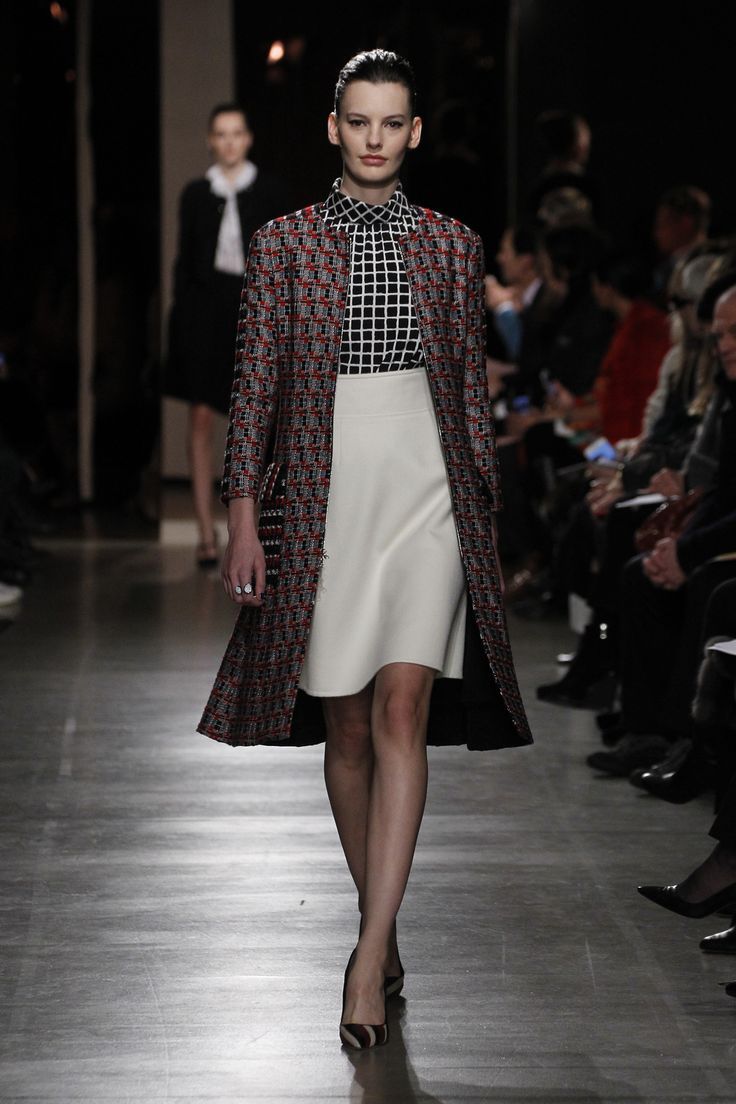 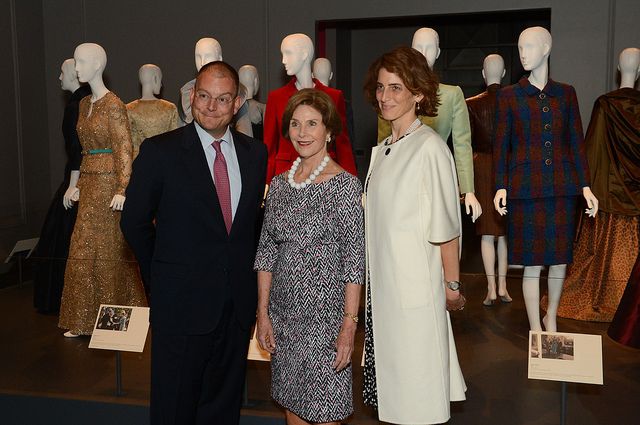 From the fall 2015 runway show in New York this February, this is an example of the “evolution” of the Oscar de la Renta brand now that Peter Copping has assumed the role of creative director.

CHARLESTON, W.Va. — Quick: What do the high-fashion industry and the state of West Virginia have in common?

True, they both have plenty of natural beauties. But they also share a claim on Alex Bolen, who spent the first dozen or so years of his life in Huntington and is now the chief executive officer of the world-famous fashion design company Oscar de la Renta LLC.

“I have a clear sense of what’s right and wrong because of the values I learned growing up in Huntington,” said Bolen, who moved away in ninth grade but largely credits West Virginia for making him who he is today.

“I think first of the folks in West Virginia who have such good values, like hard work and family. These are important values for all companies and the world as well.”

He began consulting, applying his knowledge of finance to the family business, and was named CEO in 2004. Through his efforts, the company has launched 14 retail stores of its own as well as a variety of new collections.

As a result, the company, heralded for its classically elegant designs, has increased sales both domestically and internationally, setting it apart within the fashion world.

The Bolens make frequent trips to the Mountain State to visit Alex’s parents, who still live in Huntington, and his sister in Fayetteville. Bolen said they fly into Yeager Airport in Charleston and then drive to one place or the other.

“It makes more sense to visit my sister since she has kids the same age as mine,” he said.

On his most recent trip, they took a whitewater raft trip on the New River.

“It was just a great experience,” he said. “We’ve done the zip-lining courses in Fayetteville too. I can’t really come up with a favorite thing to do in West Virginia, but I would like to make it down for Bridge Day soon.”

Family is important to Bolen, so much so that even the international fashion house he leads operates much like a family.

“This is a family business,” Bolen said. “My wife works here, and some of our employees have worked here for 30 to 40 years. They are part of our family too.”

One of the newest members of the de la Renta family business is Peter Copping, who was hand-picked by Oscar himself to lead the company as his successor.

“Peter arrived expecting to work with Oscar, but didn’t get to do that,” Bolen said.

De la Renta, 82, passed away in October, days before Copping was scheduled to start his position as creative director in early November. Instead, Copping has been handed the challenge of transitioning without the aid of the fashion mogul.

“We are very blessed to have a team of great people, and Oscar established a great brand name,” Bolen said.

“We’re still very much a work in progress, and Peter is off to a great start. He has big shoes to fill — Oscar was a legend.”

“He’s not Oscar, but they have a lot in common,” Bolen said.

“We are not expecting a revolution, but an evolution as Copping brings his own take on design principles, femininity, color and embellishment to the brand.”

The public got their first glimpse into how these principles have been embodied during fashion week in New York City in mid-February. According to Style.com, Copping had a “graceful start.”

“Peter is a good fit and already feels like part of the family,” he said.

While Bolen said he has a boring fashion sense, wearing blue and gray suits and ties, he understands that the fashion business is a “creative enterprise based on inspiration.”

“West Virginia is a very inspiring place, and the natural beauty of the state is magnificent,” he said.

He also said he is “very proud to consider himself a West Virginian.”

“I tell people not to be surprised that I’m from there,” Bolen said. “A lot of good people with good values are from West Virginia. I also encourage those who haven’t spent time there to go.”