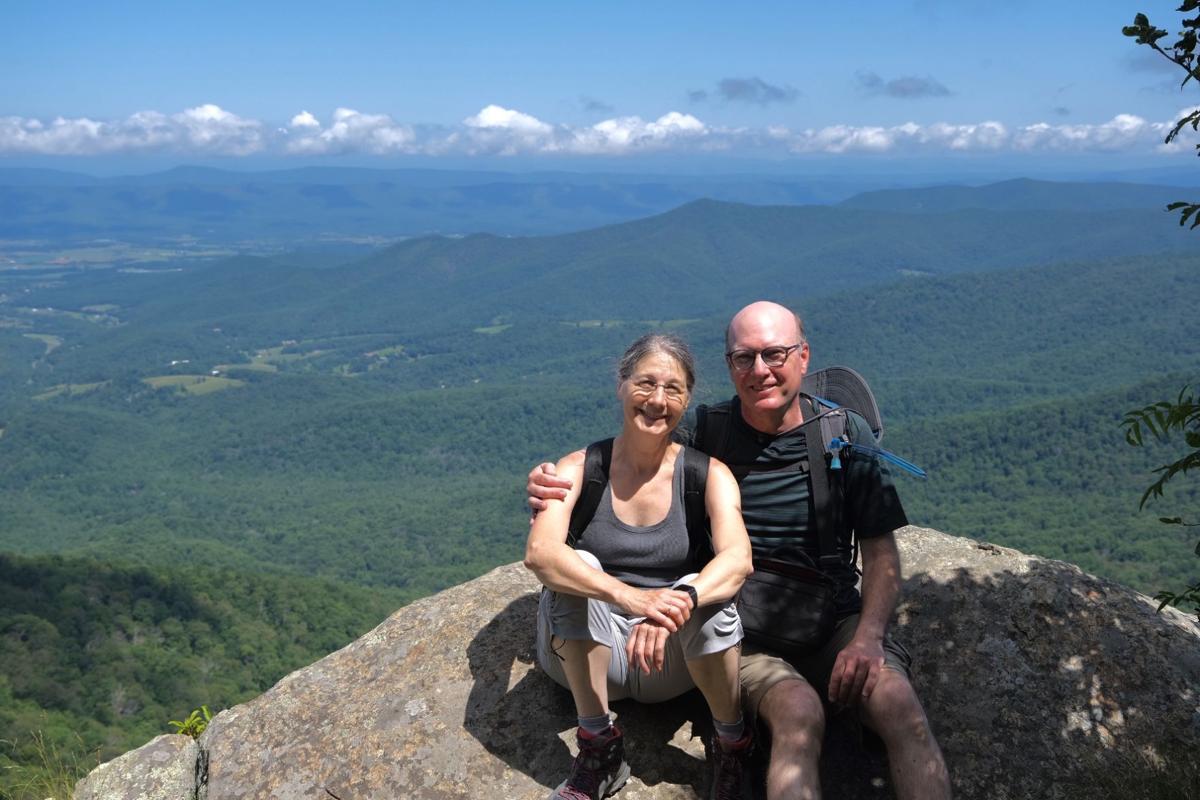 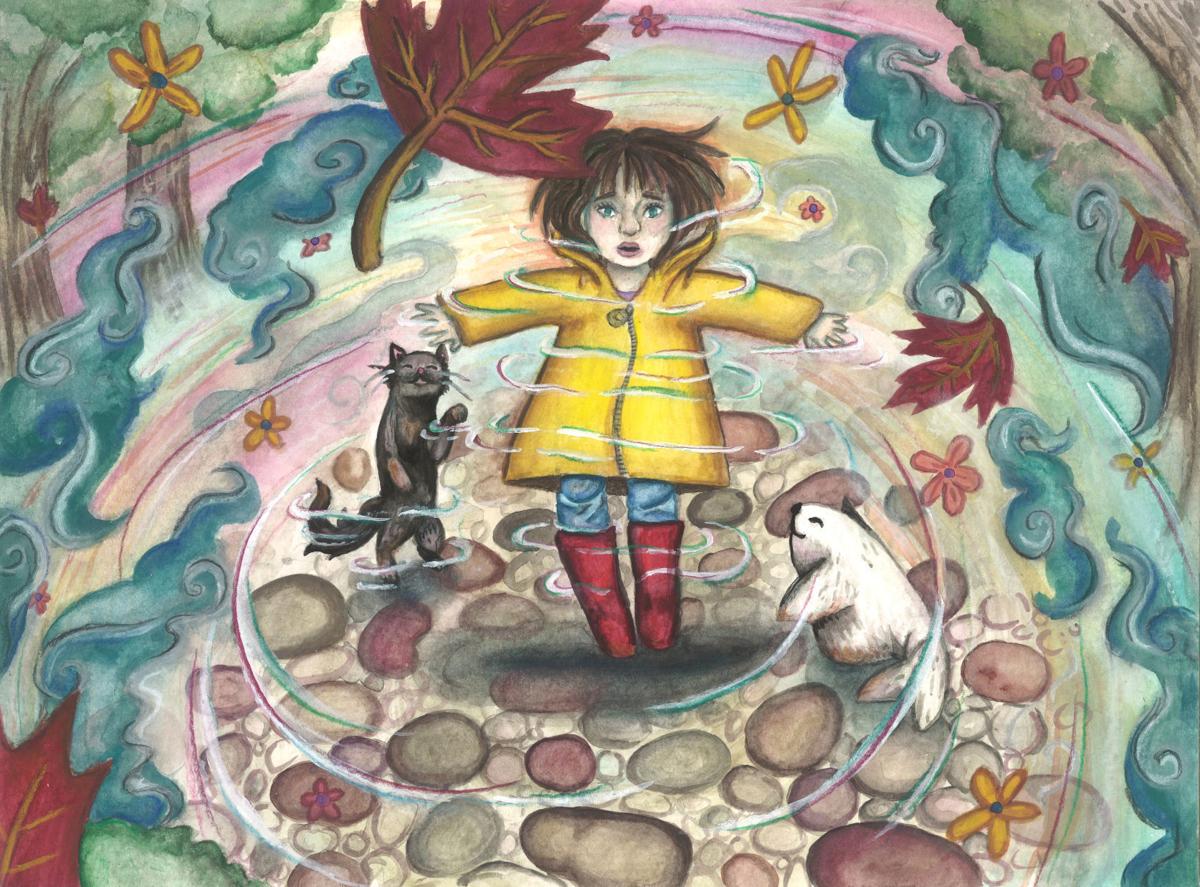 “Bara Seal & Emily Too” is a magical adventure written by Tom Beal and illustrated by area artist Elea Paybins. The book is currently available at Taylor Books and at Tamarack.

“Bara Seal & Emily Too” is a magical adventure written by Tom Beal and illustrated by area artist Elea Paybins. The book is currently available at Taylor Books and at Tamarack.

It’s a magical story about a couple of girls, a talking seal, a teleporting cat — and a bit more.

At its core, Tom Beal said his book, “Bara Seal & Emily Too” is “autobiographical.”

Maybe not so much with the space-bending cat, but the characters, at least, are based on real people, Beal’s daughters Sara and Emily, though Sara Beal becomes Bara Seal.

“Sara had a stuffed seal when she was little,” he said.

“Bara Seal & Emily Too” is a love letter to his children and a story about the bonds of family, love and anger.

“It’s basically about how anger can overtake love,” he said.

But it was also about how love ultimately wins.

This is Beal’s first book and a little outside of what he’s known for.

Beal has played the French horn for the West Virginia Symphony Orchestra for somewhere around 38 seasons and is the vice president of AC&S, a small, private chemical plant in Nitro.

It’s an odd mix of occupations balancing art and science.

“I trained as a musician, but took a lot of chemistry in college, even though my degree from SNU is in musical performance,” he said.

When he and wife, Ellen, the owner and chief ice cream chef at Ellen’s Homemade Ice Cream on Capitol Street, lived in Boston, Beal took a midnight shift job as an analytical chemist to help make ends meet while he played music. When he came to Charleston, he performed with the symphony, but then took the job with AC&S.

“I’m not the owner, but I started the chemical production part,” he said.

Beal wrote “Bara Seal & Emily Too” almost 20 years ago, working on it here and there, but eventually just put the story away in a drawer, where it remained for 10 years.

With his kids older, he decided to take another look at his story and thought maybe it was time to do something with it. He adapted it into something that would fit in a children’s book.

“Finally, I thought, it was essentially finished,” Beal said. “So, then I was looking for an illustrator.”

Beal had an idea of what he wanted. He wanted “cute.”

He looked around, but nothing really caught his eye.

“We were talking, and she said she was an artist,” Beal said. “She showed me some of her stuff and I thought, this might be it.”

The colors were bright and he liked her style. After they talked, Beal said Paybins brought him an illustration of something for Beal’s book.

“It was the arrival in Central Park and I liked it a lot,” he said. “It wasn’t at all what I had in mind. It wasn’t the cutesy stuff. It was also more inclusive and welcoming art.”

Paybins spent a year working on the illustrations for the book.

“Then we took it to Headline Books. Cathy Teets was interested and took the book,” Beal said.

The book came out in the spring, won a “Mom’s Choice Book Award” and was an honorable mention for “Best New Children’s Book” at the New York Book Festival.

There was a lot of excitement in the beginning.

“We had a showing at Lisa Fischer-Casto’s Art Store and the book was available at Taylor Books,” he said. “It was just added to Tamarack as a West Virginia artist book.”

But with the coronavirus, fewer people were getting out to buy books for a while and Beal said they’d focused the marketing locally.

“It’s a good book to read to kids,” Beal said. “It’s also a good book for older kids to pick up later.”

Beal has another children’s book about the symphony waiting in the wings.

“But we’re probably not publishing that until symphonies are performing again,” he said.

Like a lot of other musicians, Beal sounded frustrated, but there was little he could do about it.

“Hopefully, by the spring,” he said.

Beyond that, he said there weren’t any additional books coming from him.