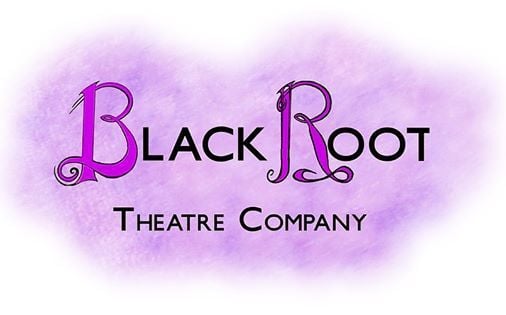 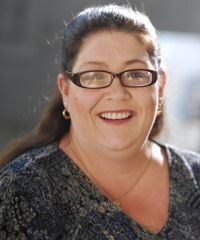 The Belle-based BlackRoot Theatre organization held auditions recently for its upcoming scheduled season, being revised and devised with COVID-19 health considerations and constructs in mind.

Like many other local theater ensembles, BlackRoot was affected by the pandemic’s restrictions on social gatherings, but Artistic Director Cathy Deobler did some “outside-the-theater” thinking to create a performance line-up that will include works by Shakespeare, Dickens, and other playwrights over the next year and beyond.

“Some of the other local theater companies are doing either livestreaming or filming the productions,” Doebler said. “We’re looking at doing drive-in theater. We have a big, old parking lot where we are open up to people who can come in their cars. They can listen on their car radio as they watch the live actors.”

The theater is located at the site of the former Fastenal Building at Quincy Mall, 2700 Dupont Ave. in Belle.

“We also did some variety shows and will do what we can until we can’t with the pandemic,” she said.

The troupe was rehearsing al production of “Romeo and Juliet” set to open in early April when the COVID-19 pandemic struck, she said.

The Shakespeare classic is being rescheduled for open-air performances in October.

“Hopefully, we’ll be doing six shows over the next year, every two to three months,” the Belle resident said. “I’ve had some response from some actors I’d never heard from before, some for a specific show or different ones. Several of them told me, ‘I didn’t know there was a theater in the Upper Kanawha Valley. I don’t have to go all the way to Charleston.’

“And it’s been the same thing for audiences responding, not just the actors. They’ve told me they’re glad to see us up here in this end of the valley.”

Several rounds of auditions were held earlier this month, but Doebler said other interested actors are still welcome to audition for roles.

“We want more of the area actors to know about our theater,” she explained. “They can call me anytime, and we’ll be having auditions for each show as they get closer.”

The tentative drive-in line-up of BlackRoot Theatre productions for 2020 and 2021 includes:

Showtimes are scheduled for 8 p.m. on Fridays and Saturdays and 3 p.m. on Sundays.

For additional information and updates, call or text Cathy Deobler at 818-426-9407, send email correspondence to blackroottheatre@gmailcom, or visit the website, blackroottheatre.org.

A former school teacher and actress, Deobler came to Belle from Los Angeles with the notion of opening a community theater.

“I did the actress thing in Hollywood for several years ... and the older I get, the more I like directing rather than acting,” she said in a July 2019 Metro East article.

“I wanted to go to a small town outside of California. I didn’t want the Texas heat, the Florida humidity or the New England snow,” she added.

A fellow actor, who was relocating to West Virginia, told Doebler about the climate and surroundings in the Mountain State, and she relocated eastward as well in 2018. Before launching BlackRoot Theater, she volunteered as a drama teacher at nearby Riverside High School.