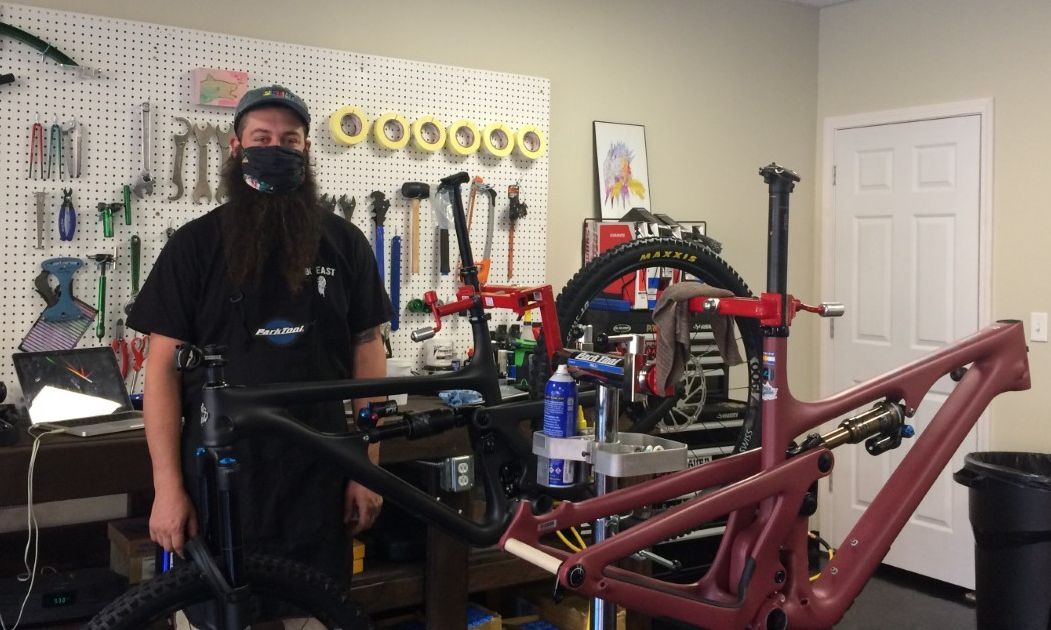 Brandon Kline of the West Side opened Elk City Cycles at 708 Bigley Ave., Suite B, Charleston, on Oct. 6. 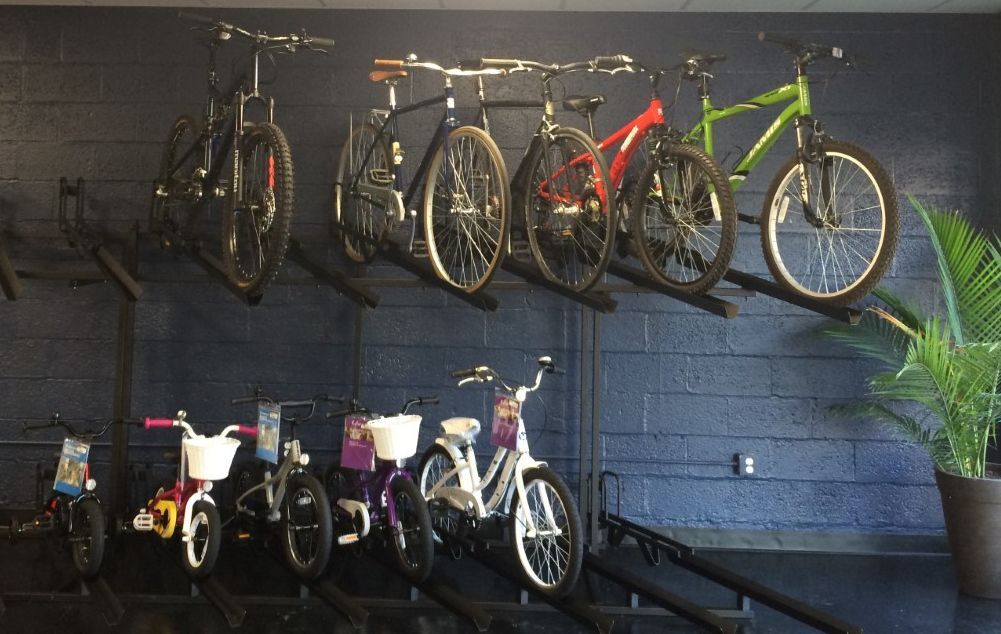 A variety of bicycles for all ages and skill levels, along with accessories and repair services, is the specialty at the new Elk City Cycles. 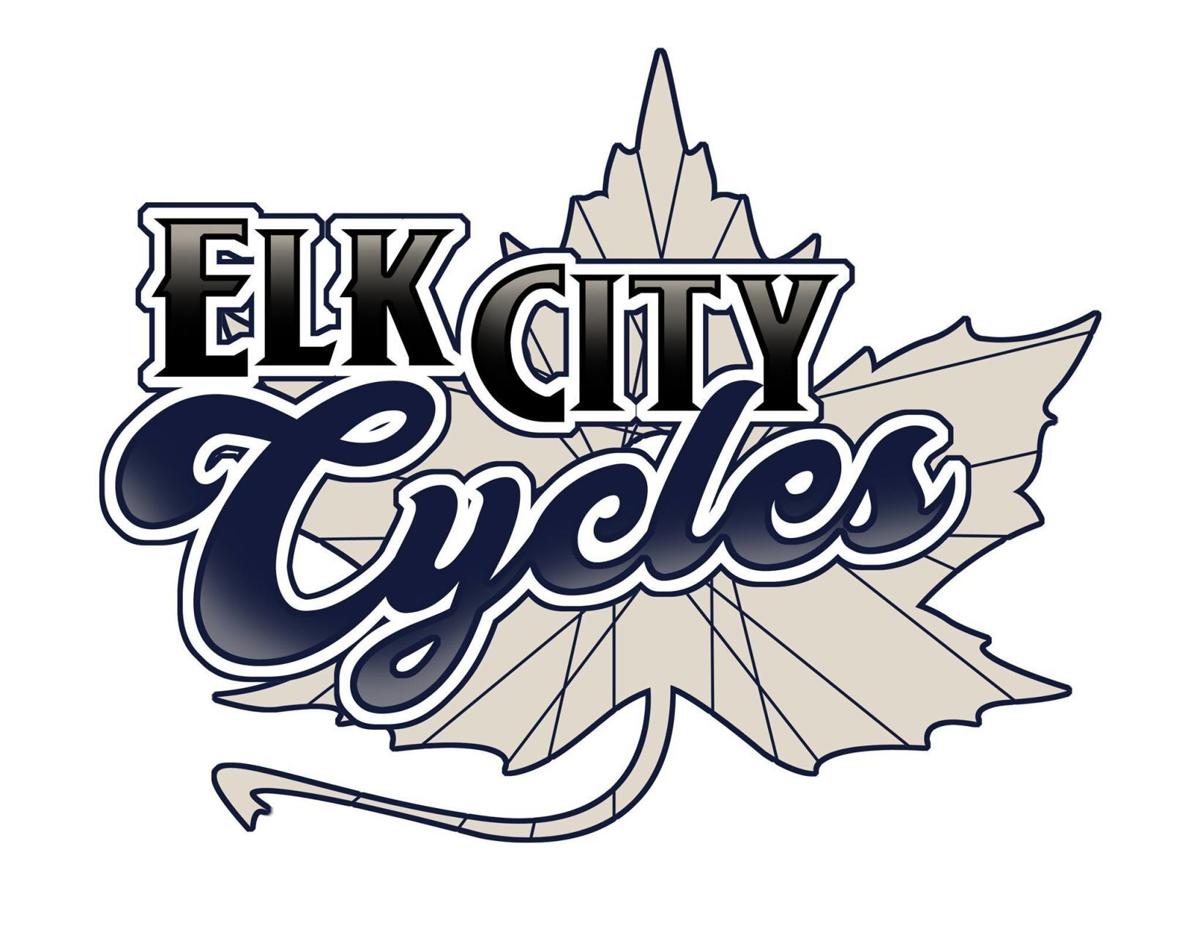 Brandon Kline of the West Side opened Elk City Cycles at 708 Bigley Ave., Suite B, Charleston, on Oct. 6.

A variety of bicycles for all ages and skill levels, along with accessories and repair services, is the specialty at the new Elk City Cycles.

Elk City Cycles opened for business on Oct. 6 at 6708 Bigley Ave., Suite B, in Charleston, geared up to keep bicyclists of all skill levels equipped and rolling.

Brandon Kline is the “big wheel” behind Elk City Cycles. A nearly lifelong bike enthusiast, he grew up in St. Albans and moved to Charleston’s West Side about 10 years ago. During that time, Kline worked in another bicycle shop for 16-1/2 years before deciding to follow his own solo professional path.

“It’s something I wanted to do for a long time, to have my own bike shop,” the 34-year-old said. “Bike riding is what I do with my free time. I don’t race, but I do have a mountain bike and spend a lot of time out on the trails at Kanawha State Forest and riding around the state.”

As well as providing repair and equipment services and accessories, Elk City Cycles is Charleston’s exclusive dealer of Yeti and Giant bicycles. Founded in California in 1985 and now based in Colorado, Yeti manufactures high-end mountain bikes, many of them used in professional competition, as are Giant brand high-performance bikes.

“Giant is my main line of bikes. They do everything from kids’ bikes to mountain bikes, road bikes, hybrids, and everything in between,” he said.

“Yeti is just a pure mountain bike company. They kind of focus on the upper end of mountain bikes with their designs and materials.

“I sell about any kind of bike. I want to get anybody on a bike, not just people looking for multithousand-dollar bikes. I want everybody to get out and enjoy riding.”

Kline said he offers full service on bicycle repairs, including those two-wheelers he doesn’t carry in the store. Accessories are a-plenty throughout the shop, including bike helmets, shoes, apparel, lights, locks, and more.

Kline said biking opportunities are booming throughout the Kanawha Valley and around the Mountain State. “We’ve got more mountain bike trails now than we’ve ever had,” he said. “You can go up to Fayetteville — they have some great trails up there. We’ve got Kanawha State Forest, Little Creek Park in South Charleston, and St. Albans City Park. You go down the river, and there are trails at Eleanor. They just started putting some really good trails in at Hurricane City Park. There are tons of options now to get out into the woods and ride.”

The COVID-19 pandemic has hampered and hamstrung the bicycle industry as well as so many others, Kline said. “One thing the pandemic has been really hard on is bike availability. I don’t have a lot of bikes in stock right now; almost everything is on back order.

“It’s not just one brand — it’s all across the industry. The demand for bikes is really high, because it’s a good activity to do right now, especially during these times. You’re not around people. You can get out and do it by yourself.

“But all of the factories are running at a much lower capacity than they’d generally run, because they’re trying to socially distance their workers and things like that. You’ve got a high demand with the product not being pumped out of the factories as fast as it normally would; it’s created an industry shortage of the bicycles right now.”

He added the same shortfall applies to parts and accessories. “People can’t get a new bike,” he said, “so they’re fixing old bikes. These are some quite interesting times. In all the years I’ve been in the bike industry, I’ve never seen anything quite like what’s going on right now.”

Kline said it took a couple of months to get his storefront prepared, making a slew of renovations at the space beside the former Kelley’s Men’s Shop. “It was pretty much gutted inside, so we put in new heating and cooling, replaced the ceiling, redid the floors. ... I actually wanted to be open way, way earlier this year, then when the pandemic happened, that kind of set me back.

“I love Charleston and I think it’s a great place,” Kline said. “I live here and I love the city. In a sense, there are no bike shops around. People are out riding their bikes all the time here, so it seemed like a good place to put a bike shop where one could be used by the community.”

While browsing through the new venue, customer Rick Shaver expressed his appreciation for the new West Side enterprise. Shaver said he rides his bike to and from South Charleston for work and leisure regularly. “I ride about 15 miles from home to Charleston. This is a perfect location,” he said.

Business hours are 10 a.m. until 6 p.m. Tuesdays through Fridays and 9 a.m. to 4 p.m. on Saturdays. Elk City Cycles is closed on Sundays and Mondays.