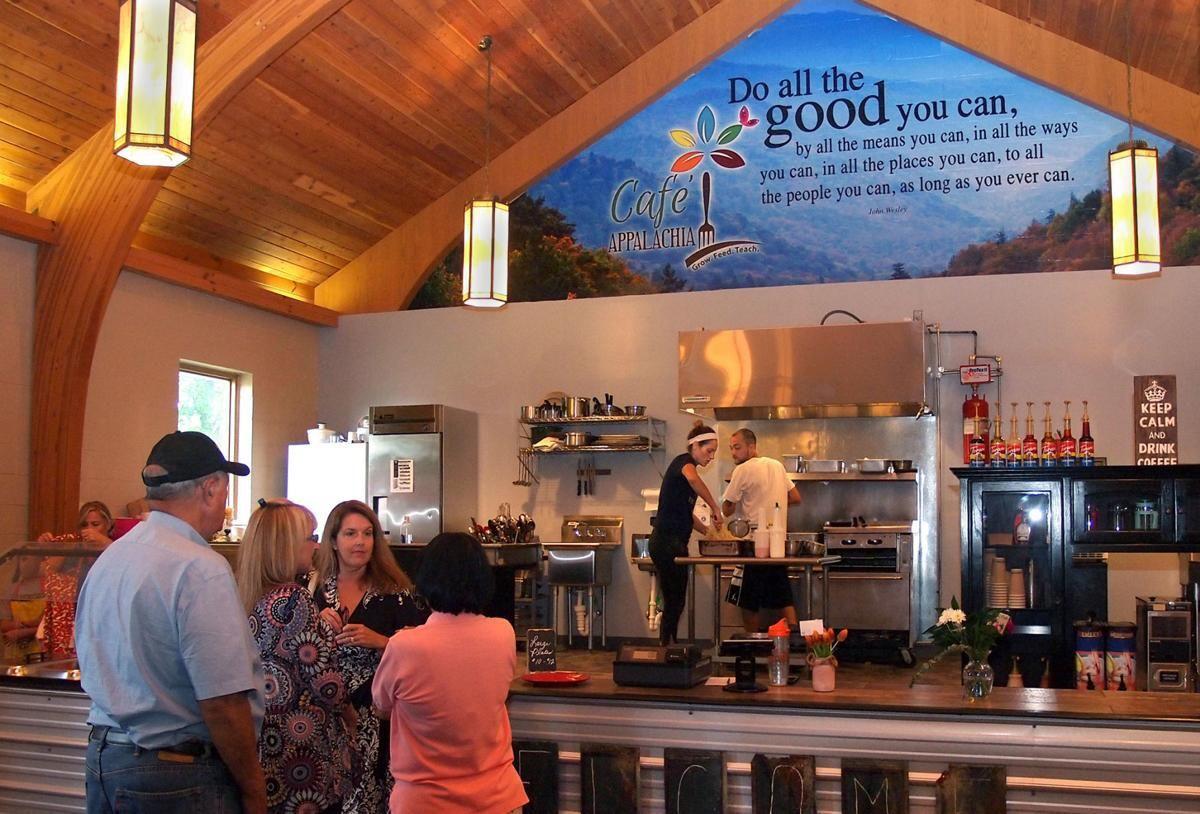 Café Appalachia on D Street in South Charleston was one of the subjects of a recent New York Times article about repurposed churches throughout the United States. File photo. 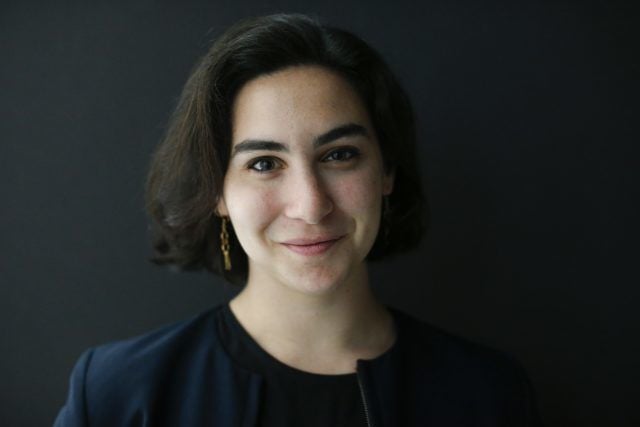 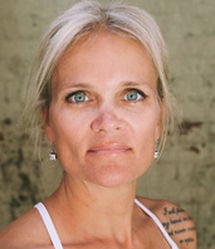 Café Appalachia in South Charleston has been spotlighted for its community presence and accomplishments in a recent New York Times article.

Located at the site of the former St. John United Methodist Church on D Street and donated by St. Paul’s United Methodist Church, the café was among eight revamped and revitalized churches featured in an article written by NYT reporter Amelia Nierenberg entitled “New Spirits Rise in Old, Repurposed Churches.”

In the article, which has been published online and will appear in print shortly, Nierenberg wrote the following:

At Café Appalachia, a restaurant in what used to be St. John United Methodist Church, good morning is not just good manners.

“When you walk in the door, someone had better say: ‘Hey, I see you,’” said Cheryl Laws, the founder and chief executive of Pollen8, the nonprofit group that owns the cafe. “That’s what we do around here.”

Before the pandemic, diners came together under the vaulted wood ceiling and stained glass windows to reflect over Appalachian comfort food. Now, they talk about the coronavirus, too.

“There’s sadness when a worshiping space changes, but this is a whole different kind of sanctuary,” said the Rev. Cindy Briggs-Biondi, the former pastor at St. Paul United Methodist Church, which owns the building.

Café Appalachia, which opened in July 2018, also provides employment training for women in recovery from the opioid crisis, which has left West Virginia with one of the highest rates of death from overdose and touched nearly everyone.

“If Jesus were here now?” said Ronnie Skeens, a regular. “The way my faith works? He’d be back there cooking with them.”

Other reimagined churches Nierenberg wrote about include Esplanade Studios, a New Orleans recording studio; The Internet Archive, a nonprofit, digital library of millions of free books, movies, software, music, and websites, in San Francisco; The Church Nightclub in Denver; the Phi Sigma Kappa fraternity house at Rensselaer Polytechnic Institute in Troy, New York; The Preacher’s Son, a Bentonville, Arkansas, restaurant; Audible, a work space in Newark, New Jersey; and the South River Vineyard, a former Presbyterian Church converted into a vineyard and winery in Geneva, Ohio. (Café Appalachia got top billing in the article.)

Laws said she was contacted in early 2019 by the New York Times about the article. Staff members arrived in South Charleston last summer to shoot video and gather information for the article over a two-day period.

A South Charleston native and resident, Laws founded the nonprofit Pollen8 organization in 2015 as an umbrella agency for social programs to assist West Virginia families affected by drugs throughout every stage of treatment. The café emerged as an offshoot of that initiative.

A 60-seat, farm-to-table coffee bar/restaurant, Café Appalachia serves breakfast and lunch meals, currently with social distancing and pandemic-related guidelines in effect. Offering locally sourced food items (including many grown onsite), the café was established by Laws to provide a venue for women in the ReIntegr8 recovery program to receive job training and experience. Participants are trained in agriculture, culinary service, barista service, food handling and preparation, and event planning, and other areas.

Café Appalachia is located at 206 D St. in South Charleston. Its website address is www.cafeappalachia.com. Updates and current operating guidelines are also posted on the café’s Facebook page. The café can also be contacted at 681-265-5160.