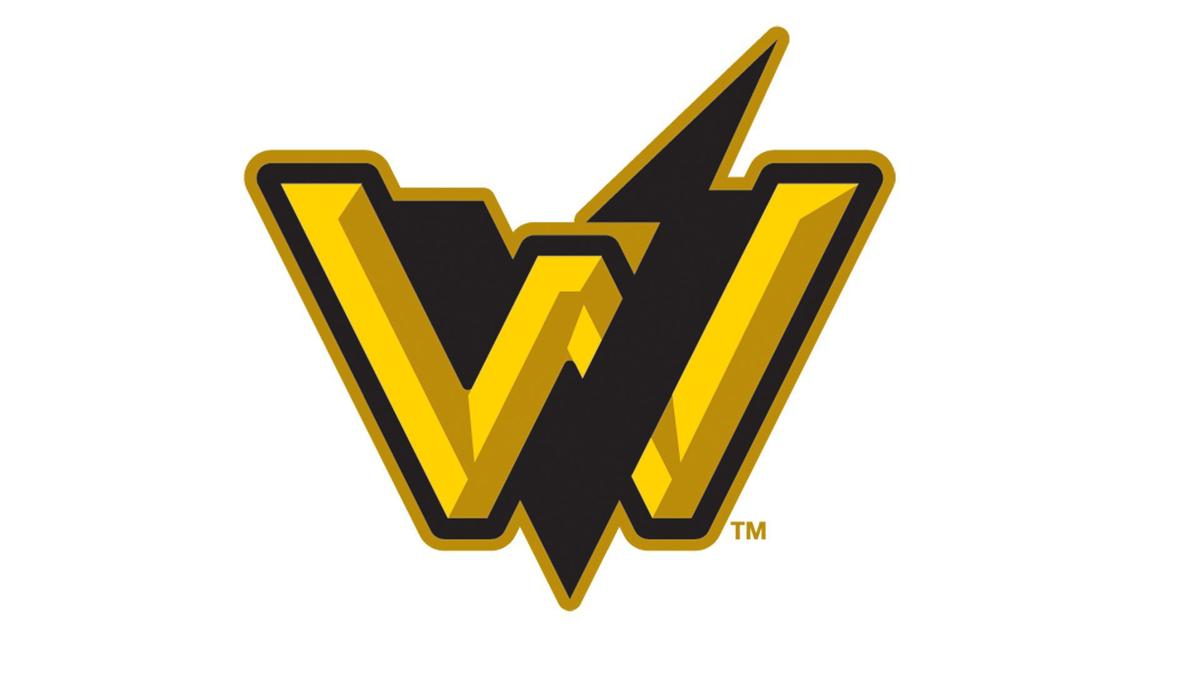 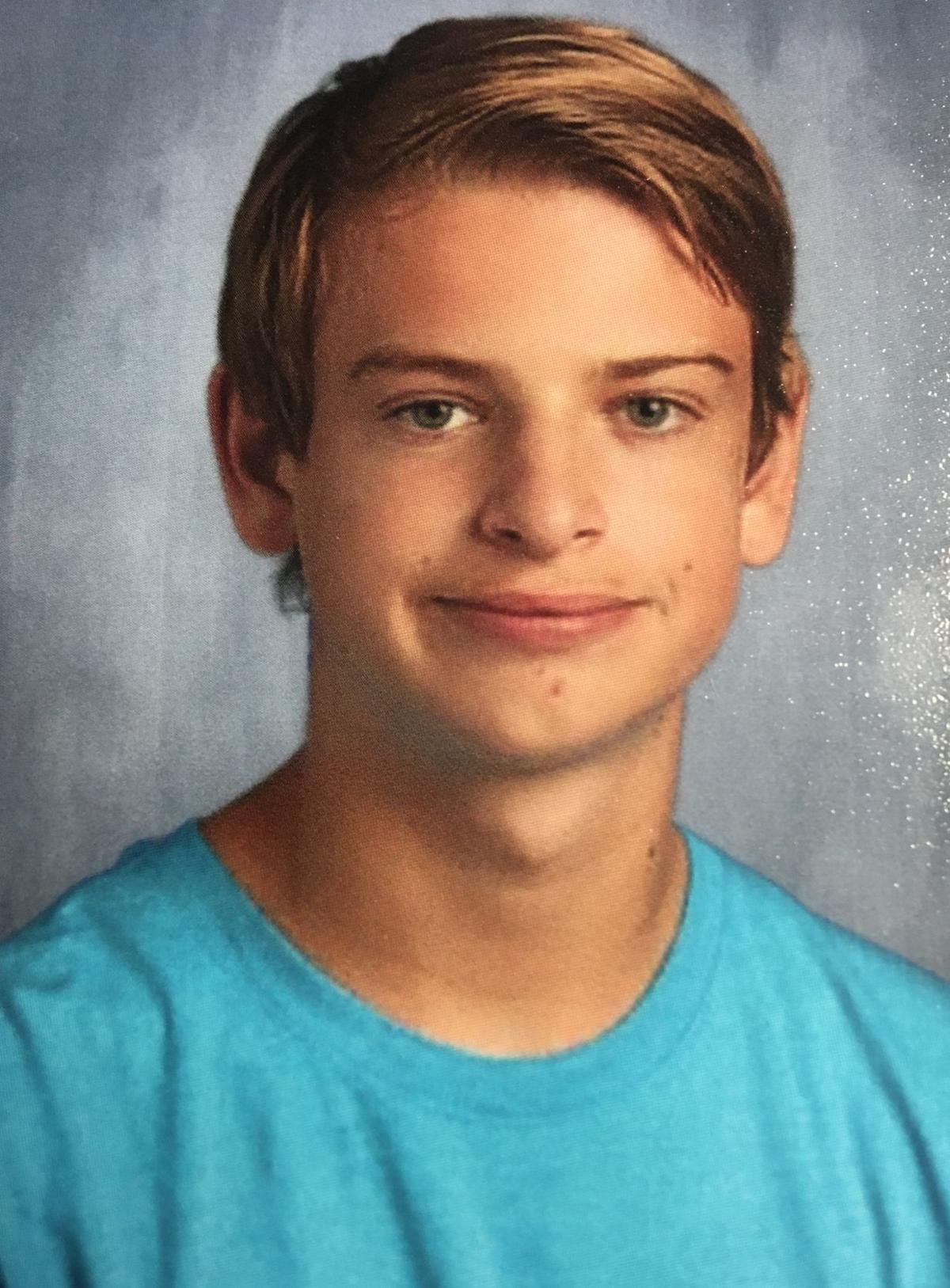 Well, it didn’t take long to get me excited for West Virginia Power’s 2020 season, as the Charleston minor league club recently announced the schedule for the club’s next campaign.

The Low-A affiliate of the Seattle Mariners will begin its 16th season of baseball at Appalachian Power Park on Thursday, April 9.

It seems just the other day that the Power was wrapping up the 2019 season, so I was a little surprised when next year’s game line up came out so quickly. That got me wondering how a season-long schedule was actually put together, and I posed that question to David Kahn, director of Media Relations for the Power.

“Putting the schedule together is a bit of a mixed bag," Kahn said. "Part of it is computerized, which takes some things into consideration and spits out a preliminary schedule, and then human input comes into play from league and club officials, trying to make the schedule as fair as possible in terms of travel and off days.”

The opening series at Power Park will have the club welcoming the Hickory Crawdads to Charleston for a four-game series.

The season’s opening month includes 14 home games, starting with a seven-game home stand against Hickory and the Asheville Tourists.

Kahn told me one of the things league officials wanted to adjust in the 2020 schedule was each club’s road trip agendas, saying, “There is now an emphasis on longer home stands and road trips. Instead of quick three- and four-game sets, clubs will be at home and on the road longer, which will cut down on a lot of back and forth trips in buses.”

Power fans will get acquainted quickly with the 2020 squad, as the team will play 20 of their first 31 games in the friendly confines of Appalachian Power Park.

While on the subject of minor league baseball, a story recently broke that while the Major League Baseball collective bargaining agreement with its players’ union expires after the 2021 season, the Professional Baseball Agreement between the league and minor league teams expires at the end of next season. According to Baseball America, MLB is looking to eliminate 25% of minor league teams, many in the Low-A classification.

Since this could affect the Power, I reached out to Jeff Lantz, senior director of Communications for Minor League Baseball, about the report that has baseball fans like myself that follow a minor club, wondering what it all means.

“Everyone has to remember that this is a lengthy negotiation process and the early proposal that was leaked to the media, was just that: an early proposal, with probable modifications occurring in the months ahead,” Lantz said.

One of the sticking points right now is some of the inadequate standards for potential MLB players and, hopefully, since Power Park has been in use for only 15 seasons and had the recent field renovation a couple winters ago, MLB will continue to see Charleston as a viable location for young ballplayers to learn their early professional skills.

Now back to the 2020 season for the Power and what fans will be finding a little different when they attend certain ballgames. Fireworks Night is being changed from the usual Friday nights after each game to Saturday nights.

“We looked at the fact that we have our largest crowds on Saturday nights and decided to make the change, and they will be as big as in the past,” Kahn said.

For more information on the upcoming 2020 season at Appalachian Power Park, call the Power at 304-344-2287 or visit wvpower.com.

Christian Deiss of Scott Depot is a sophomore at Hurricane High School.