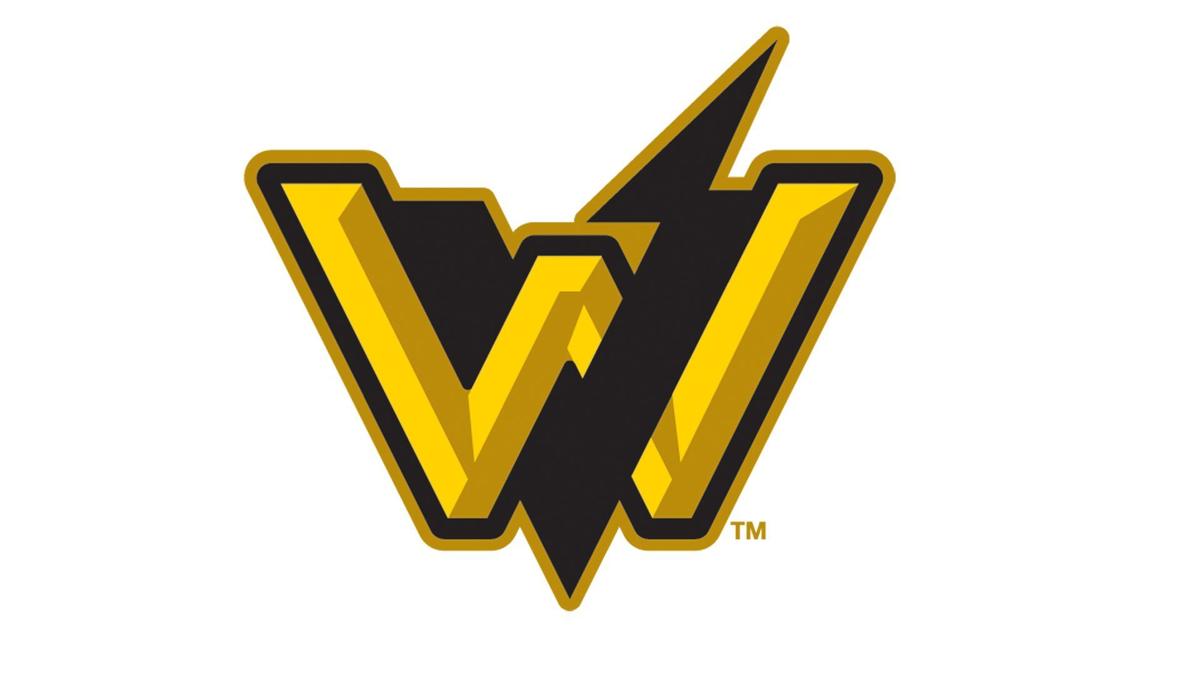 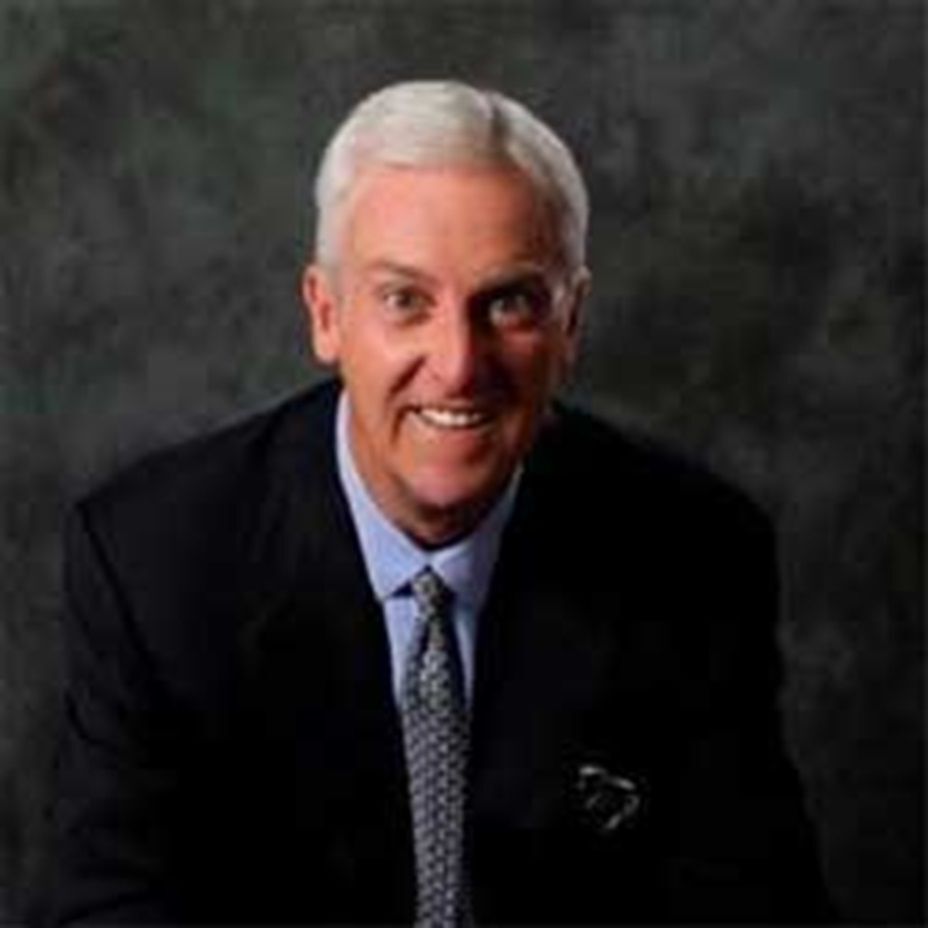 When the West Virginia Power takes the field on opening night on May 28 against the Southern Maryland Blue Crabs, fans at Appalachian Power Park will be seeing some rule changes that are being used by the Atlantic League of Professional Baseball in a partnership with Major League Baseball for the 2021 season.

The independent ALPB will experiment with two revolutionary rule changes this season, limiting teams’ use of the designated hitter position to when their starting pitcher is in the game and lengthening the distance between home plate and the pitcher’s rubber by 1 foot.

This is the first season that the Power is part of the ALPB, and, unlike seasons past when the ballplayers taking the field at Power Park were mostly in their first or second years of professional ball provided by a parent club, this year’s squad is made up mostly MLB veterans.

Because of that, ALPB President Rick White told me that was the main reason for the big leagues to come knocking. “Sixty percent of the players on our opening day rosters will have Major League Baseball experience. Another 30 percent will have AAA experience. That number of high-quality-performance ballplayers suggests that we maybe the second best quality league behind MLB,” White said. “Because of the quality and experience and because we can make rule changes in a competitive environment.”

The DH rule, to be known as the “Double-Hook” rule (because the DH is removed from the game at the same time as the starting pitcher), will be in effect the entirety of the 2021 season, while the change to the mound distance will be made in the second half.

I was under the impression that the rule changes had something to due with speeding up the game. The thought process was turn around for me by White, who explained, “Actually, instead of speeding up the time of the game, I think fans are going to see the speed of the in-game action increase. The thinking is that these rule changes are going to increase the number of balls that are hit, putting balls in play, thereby creating action on the field and cutting time in the batter’s box. Fans, players and many others in the baseball community have expressed an interest in seeing more regular action on the field.”

The ALPB will also continue to use the automatic ball-strike system, the so-called “robot ump” that assists the home plate umpire in judging the strike zone.

Other experiments include the three-batter minimum, restrictions on defensive positioning and 18-inch-square bases.

The one rule change that really intrigues me this season is the moving of the pitching rubber back 1 foot, from 60 feet, 6 inches to 61 feet, 6 inches. The 60-feet-plus distance has been the norm for over a century.

White told me they have come up with a plan that shouldn’t make each team’s groundskeeper take a deep breath. “We are not actually going to rebuild the mound. What we are doing is engineering a bracket that will be capable of hosting a pitching rubber from both distances. The reason for that is, we can use the plateau of the mound for both pitching rubbers. The concept is really quite innovative and will allow amateurs and professionals to play on the same ball field.”

You probably won’t see any of these experimental rules go straight from the ALPB to the Majors, but if things work out in a favorable fashion and are deemed worthy of future use, they would probably be tested in the Minors first.

So, there will be a new league and new faces this season at Power Park, with some new rules to watch out for.

Christian Deiss of Scott Depot is a student at Hurricane High School.