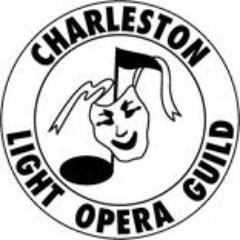 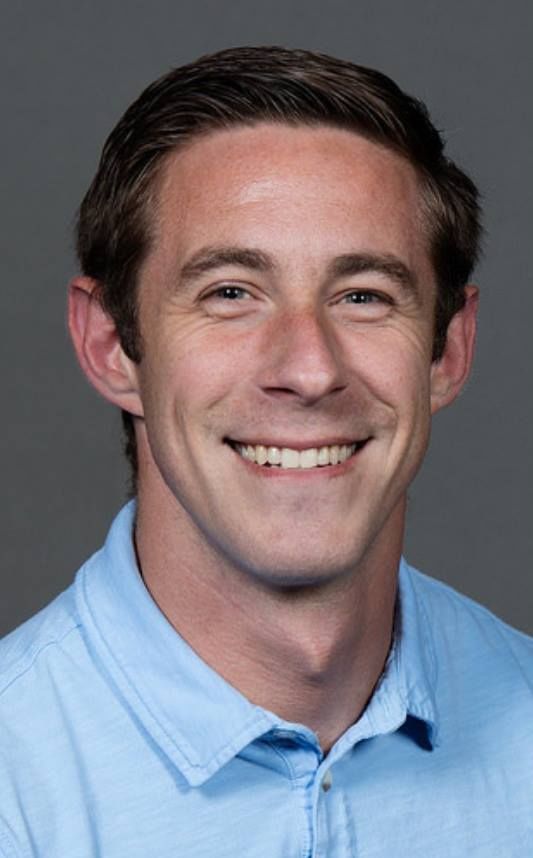 Charleston Light Opera Guild President Scott Jarrell announced on social media March 19 about the status of upcoming productions by the West Side-based organization, in the wake of the COVID-19 virus pandemic.

CLOG’s spring production of “Memphis” has been canceled and the theater and box office are now closed.

“If you are currently holding tickets for our production of ‘Memphis,’ you will be contacted shortly by someone in the box office regarding your refund,” Jarrell said in a Facebook statement.

Jarrell added that the auditions for CLOG’s FestivALL show in June, “Paradise Park,” have been postponed from their original dates of April 2, 4 and 7. “We will be monitoring the rapidly evolving situation,” Jarrell said on the CLOG Facebook page, “and will keep you informed of our decision regarding these auditions.

“These decisions have been reached after much deliberation, but we feel closing is the best course of action to prioritize the health and safety of our patrons, volunteers and community at large, including vulnerable populations,” he said. “Because of the nature of this unprecedented shutdown, we are responding to these challenges as they come up and will provide more information in the coming days and weeks. We thank you for your support and ask for your continued patience as we work on potential plans.

“Our hope is to resume our 2020 season in the coming months, but we will continue to follow the guidance from public health officials and government agencies before doing so,” Jarrell said.

More information is available by emailing charlestonlightoperaguild@gmail.com or send CLOG a message via Facebook.

On March 13 on its Facebook page, the Children’s Theatre of Charleston announced its production of “Mary Poppins Jr.”, originally scheduled for April 3-5 at the Charleston Coliseum and Convention Center, has been rescheduled for July 10-12.