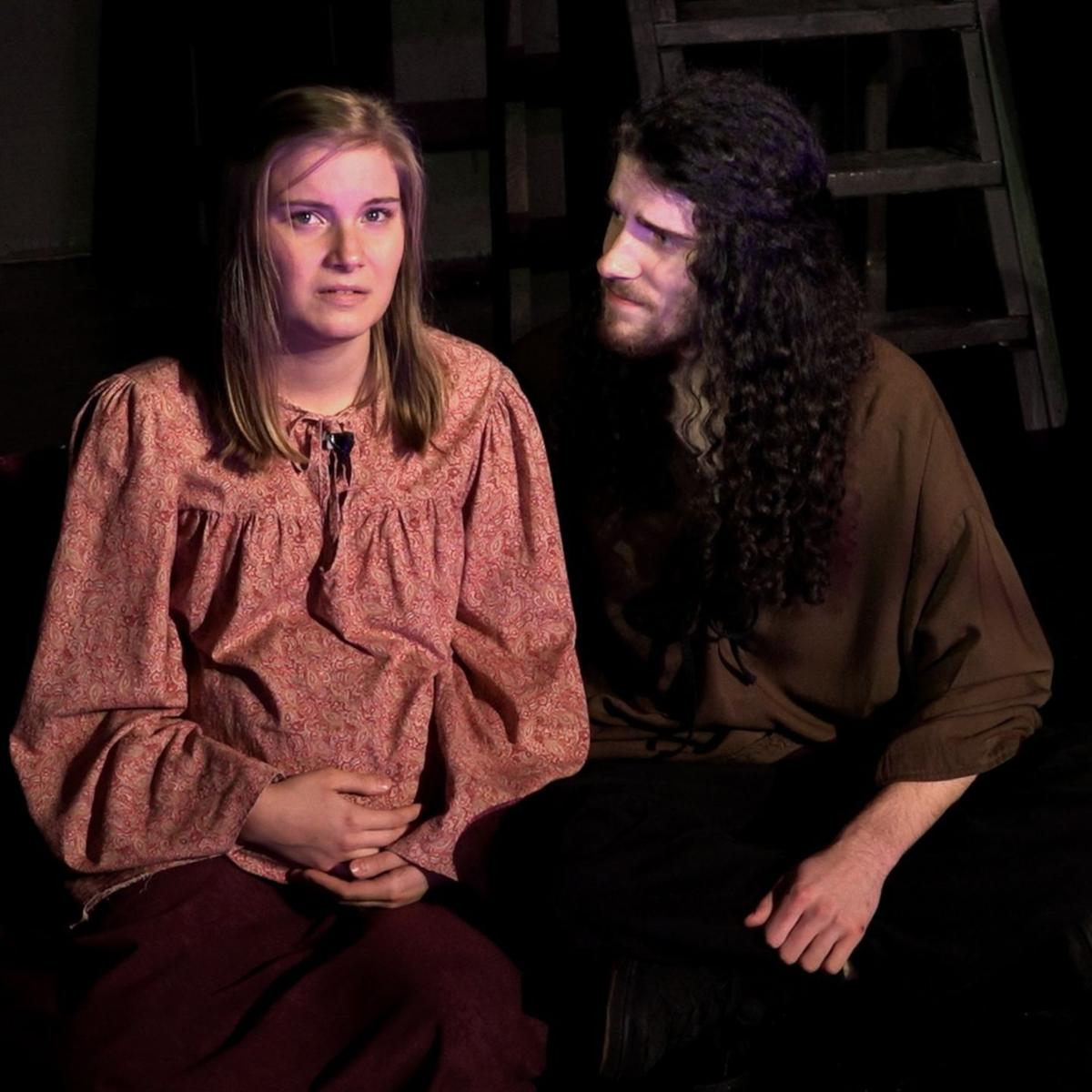 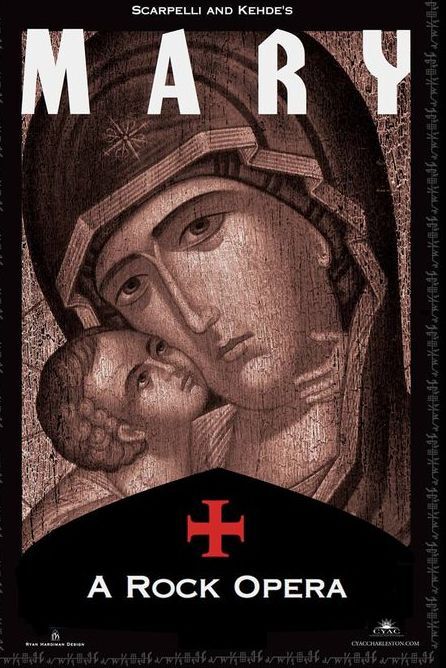 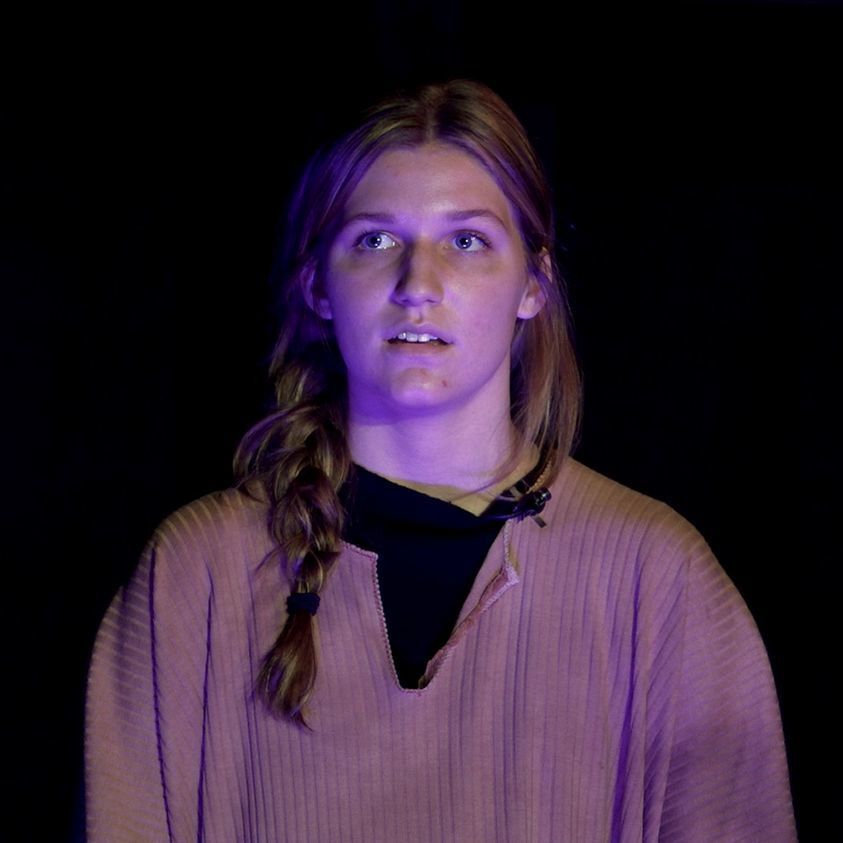 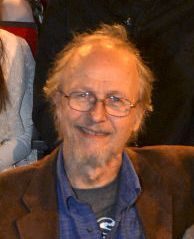 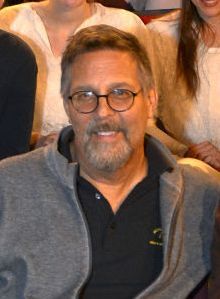 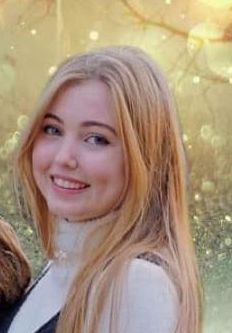 Over the past 23 years, the Friday after Thanksgiving has traditionally been Opening Night for the Contemporary Youth Arts Company’s holiday production of “Mary: A Rock Opera.”

The seasonal performances have been presented on various area stages throughout Charleston over that time, but 2020 has prompted a new, virtual venue for the rock opera to continue its two-decades-plus run.

Due to COVID-19 concerns, a filmed version of “Mary: A Rock Opera” will be presented at 7 p.m. Friday, Nov. 27, via YouTube. Viewers can log on to the free performance at www.youtube.com/user/cyacwv.

This year’s adaptation of the rock opera, written and scored by playwright Dan Kehde and composer Mark Scarpelli, was filmed earlier this month, with COVID-19 safety protocols firmly in place, at the Elk City Playhouse on Charleston’s West Side.

“Mary: A Rock Opera” follows the life of Mary, the mother of Jesus, during the final nine months before the birth of Christ. The cast includes Afton Myers as Mary, Susannah Atkins as Gabriel, Grace Javins as Elizabeth, Christian McCormick as Joseph, Nik Tidquist as Zechariah, and Daniel Calwell as Herod.

The CYAC, which had moved into its Elk City Playhouse in 2019, had just completed its early 2020 performances of “Lincoln” and was preparing for spring shows when COVID-19 brought everything theatrical to a standstill.

“I had posters printed, and we were ready to go, but there was just no conscionable way to proceed,” Kehde said. “I just brought the whole cast in and told them we’d have to pull the plug on it. The only thing we’ve done since then is that I’ve gone back and reconfigured the theater.

“I got to thinking — it was the end of September and this thing wasn’t going away, but maybe if we were to pare down the production to where we had no chorus and had absolute rules about masks and social distancing, the whole nine yards, we might be able to do it,” Kehde said.

“All through rehearsal, everyone was masked up. Literally, they took off the mask, sang, and put it back on. The real trick was to keep everybody safe and [COVID-19] negative.”

Many of the cast members had performed in earlier “Mary: A Rock Opera” productions, which made rehearsals easier and more streamlined, Kehde said.

“We did it fast,” he said, “because everybody knew the parts. We did some rehearsals a capella to get everybody back into it. Mark [Scarpelli] came in for a couple of rehearsals.”

Kehde complimented Austin Susman for making the transition from stage to film more seamless for Kehde to direct. “He’s an incredible videographer. I can’t say enough about his professionalism. He’s knowledgeable and has a great vision. He really read my mind when it came to this production.

“I’ve directed all my shows to have the maximum emotional impact on the audience,” Kehde said, but this year’s production is also having an emotional impact on some of the actors who may be performing “Mary: A Rock Opera” for the last time with the CYAC, he added.

“It’s really sad. I’ve been working with two of them on audition pieces for college, and the yearning for them to be back on stage is palpable,” he said.

George Washington High School senior Susannah Atkins has been involved with “Mary: A Rock Opera” for each of her high school years, having played the title role in her first two productions and Gabriel for the past two years.

“It’s been really nice, doing ‘Mary,” the 17-year-old South Hills resident said. “’Mary’ has been a huge part of my high school experience. We were all kind of sad about possibly not doing it this year, so being able to do it was so exciting for everyone.

“It was really different not having the choral parts and everything, but we were happy we got to do it one more time before going off to college,” Atkins said.

Founded in 1995 by Dan and Penny Kehde, the Contemporary Youth Arts Company is open to actors, singers, and other performers ages 13 and older. The website address is www.cyaccharleston.com.