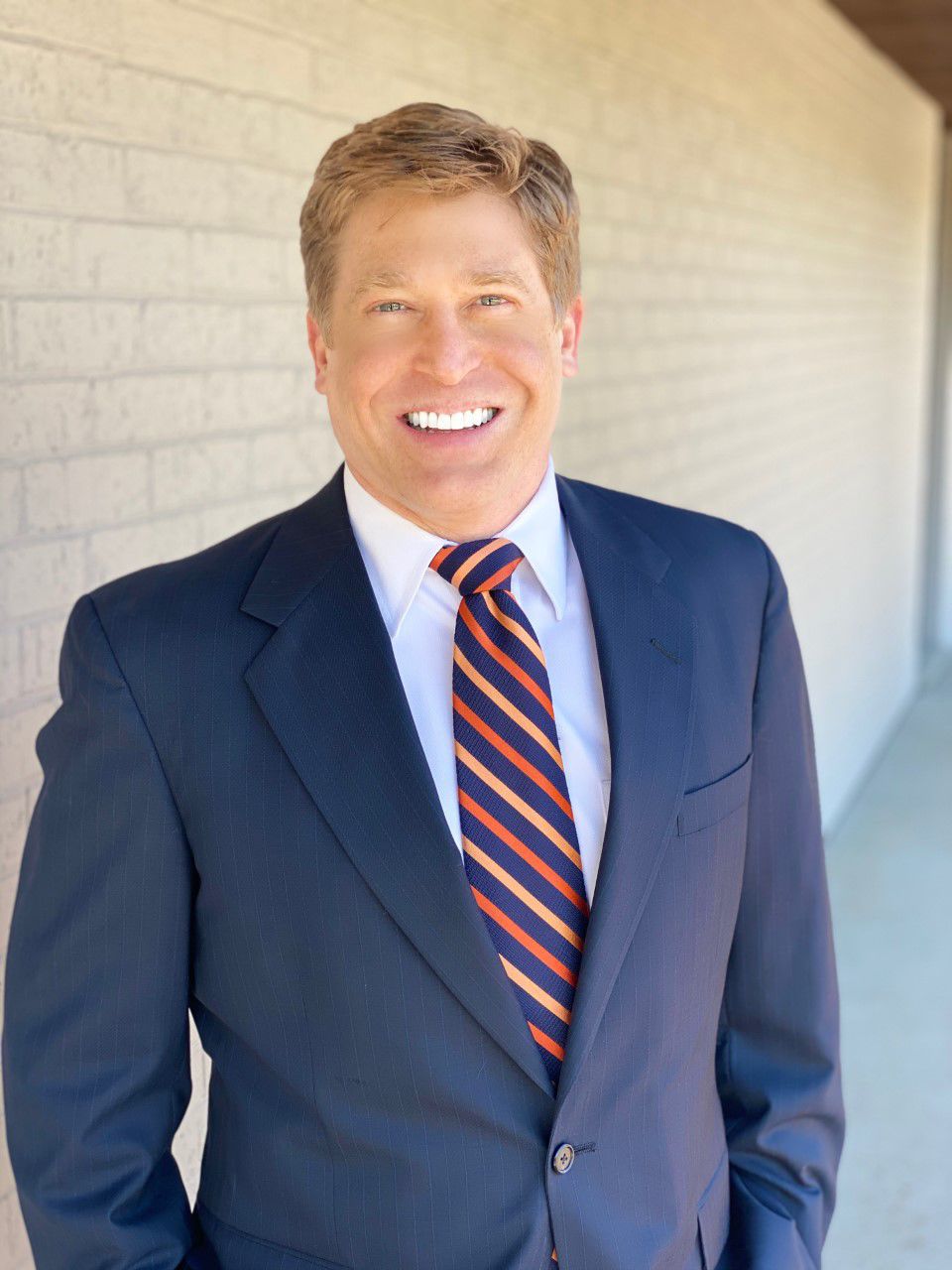 Prosthodontist Dr. Chad Boustany returned to Charleston after working for almost a decade in Colorado and has opened Revive Dental Implant Center in Kanawha City. Courtesy photo by Beth Fellure 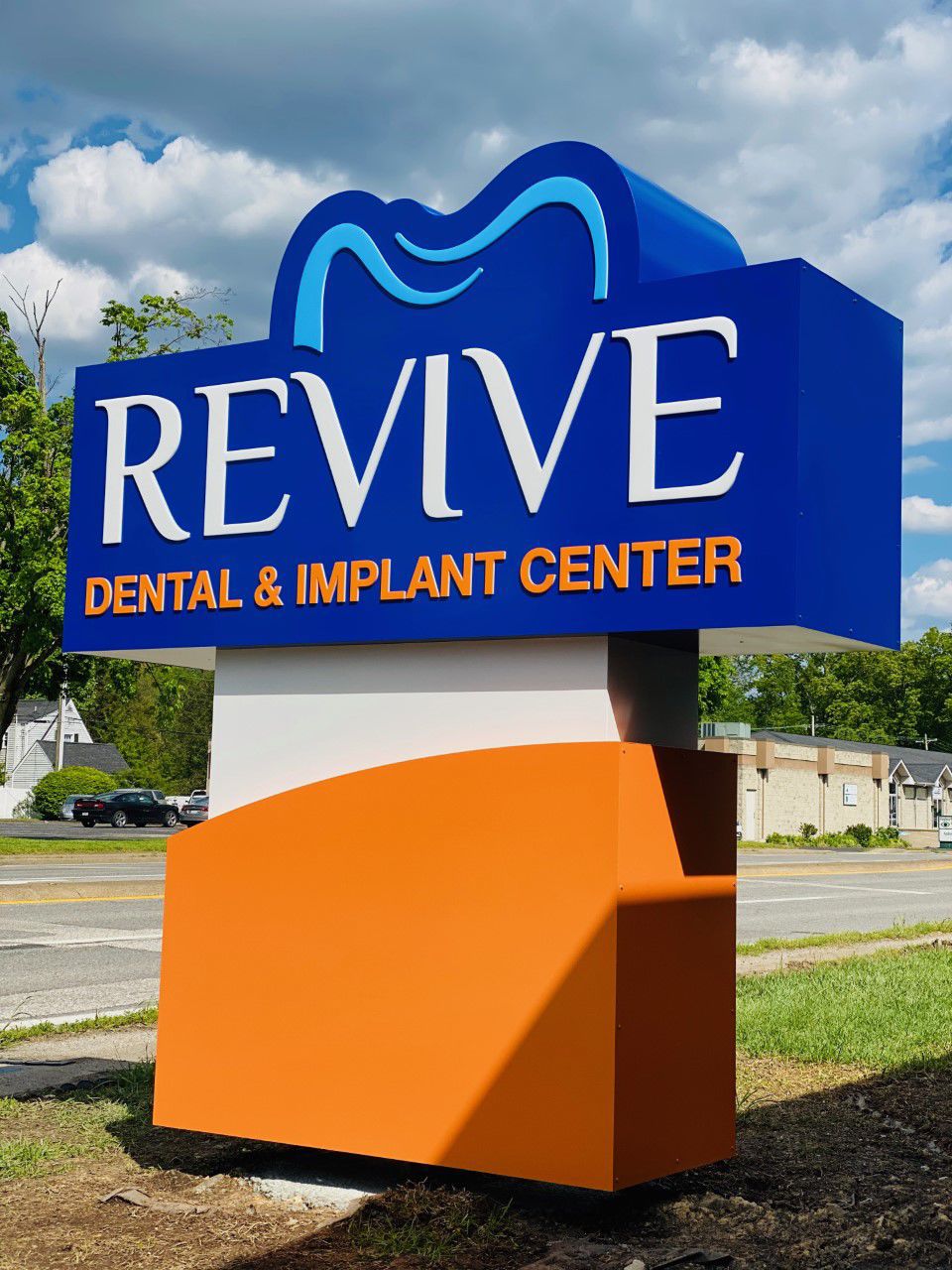 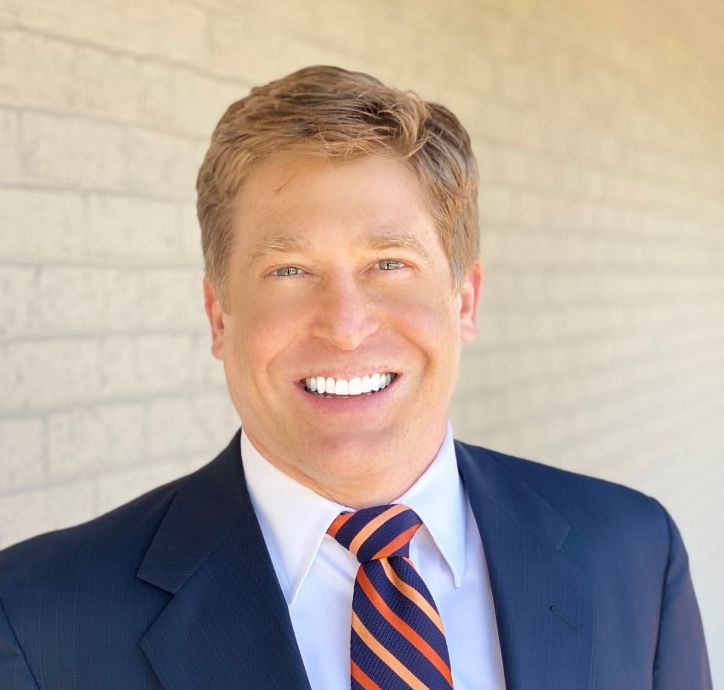 Prosthodontist Dr. Chad Boustany returned to Charleston after working for almost a decade in Colorado and has opened Revive Dental Implant Center in Kanawha City. Courtesy photo by Beth Fellure

Boustany is the only prosthodontist working in the Kanawha Valley (prosthodontics is the branch of dentistry concerned with the design, manufacture and fitting of artificial replacements for teeth and other parts of the mouth and, as he added, the restoration or replacement of missing oral structures), Boustany will perform a range of dental implant procedures at the center, including dentures, partials, overdentures, snap-on dentures, fixed detachable prosthetics, obturators, cosmetics, crowns, bridges, oral conscious sedation, IV sedation and full mouth reconstruction.

A specialty of the Revive Dental Implant Center is same-day dental implants.

“Replacing teeth with dental implants used to require multiple steps with long healing times,” Boustany explained. “Nowadays, you put somebody to sleep, take out the teeth, place the implants and have fixed, non-removable teeth in just the one day.

“The hardest part of self-improvement is the first step,” Boustany said. “Patients can get a comprehensive treatment plan, start to finish, with no obligation of cost.

“It’s a shorter treatment time where teeth can be done in a day and no longer six months or a year. That includes single teeth, multiple teeth or all of the teeth.”

The Revive Dental Implant Center also offers, on site, computerized tomography (for CT scans), a surgical center and a laboratory.

Boustany was born and raised in Charleston. His father is a physician and his mother is a dental hygienist, which helped shape his career path following his graduation from Charleston Catholic High School.

Boustany earned a Bachelor of Science degree in Biology at West Virginia University in 2004 and graduated from the WVU School of Dentistry four years later, followed by a three-year prosthodontic residency, where he earned a certificate of specialty training in prosthodontics and a Master of Science degree in Prosthodontics at WVU. His thesis was later published in the prestigious International Journal of Osseointegration, on dental implant surgical techniques in low-density bone.

He joined Mile High Denture Centers in Denver in 2011. While there, he launched a nonprofit project called Renewing Smiles.

“The goal was to treat patients with congenital [dental] problems, not from neglect, people who were born with congenital defects,” Boustany explained. “When they got older, say, 20 or 30, their treatments that were piecemealed together when they were young needed redone. The patient who inspired this was one I saw during my residency at WVU, and I saw more of that when I started practicing in Colorado.

“We had fundraisers,” he said, “and implant companies would supply the materials for the procedures, which I would do at no cost. The last patient in Colorado was the one I’d seen at WVU. She came out to Colorado and we did the nonprofit work to restore her functions and smile.”

“I moved to Colorado because of its mountains, but I still had the mountains when I came back home,” he said. “I love to ski and whitewater raft and I fly fish quite a bit. I had the calling to return to West Virginia and serve the community which provided me the education to succeed. I didn’t want to be one of the West Virginians that left the state. I wanted to be one of the West Virginians that returned and helped my community. I made the investment in this building and started renovations about a year ago.

“I was supposed to open on March 16. We got one day of training in and then had to shut down because of the COVID-19 restrictions and uncertainties. Right now, I’m trying to get the machine restarted and, like everybody else, get moving again.”

For additional information or to schedule an appointment for a free consultation or other service, call 304-IMPLANT (467-5268) or visit the practice’s website at www.revivedentalimplantcenters.com.