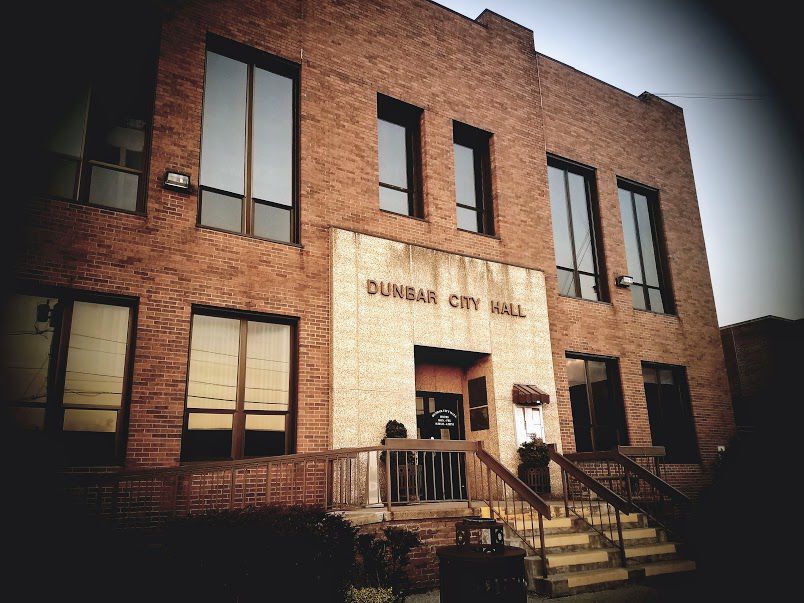 The City of Dunbar is marking its centennial of incorporation in 2021. A commemorative celebration is scheduled for mid-May. Courtesy photo 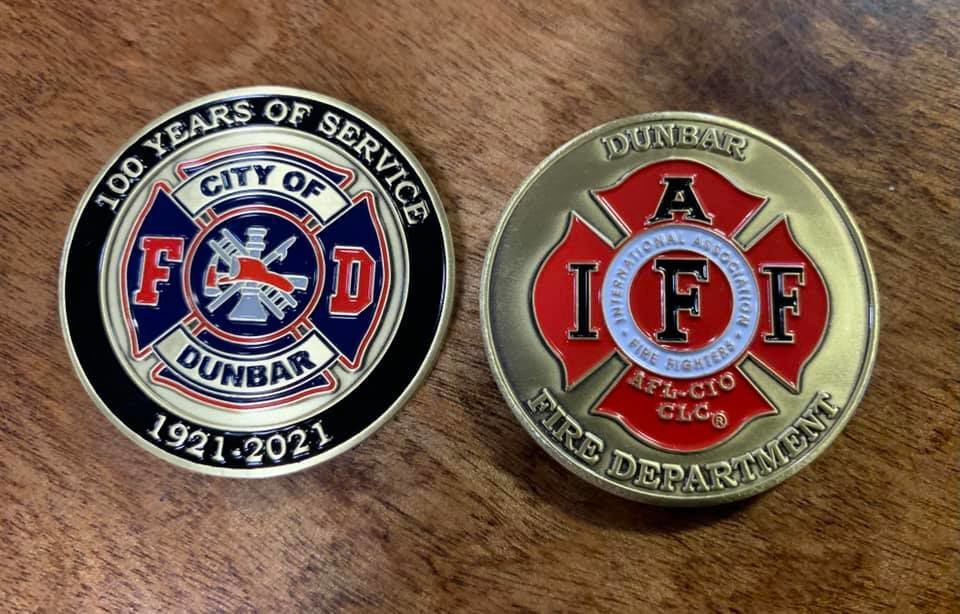 The City of Dunbar is marking its centennial of incorporation in 2021. A commemorative celebration is scheduled for mid-May. Courtesy photo

It became an officially recognized city during the midst of a global pandemic and, a century later, history has repeated itself, but the future — both near and long-term — appears bright for Dunbar.

The City of Dunbar will officially mark its 100th year of incorporation on April 19, with more fanfare in the works for next month and beyond. The city will observe its centennial publicly Friday, May 14, through Sunday, May 16.

Dunbar Interim Parks and Recreation Director Bub Jones said state COVID-19 health restrictions pre-empted organizers from holding the celebration on its actual incorporation date. He said several activities are confirmed or are in the works, however.

One of the first centennial-related events will be a Movie Night on May 14, to be screened outdoors in a parking lot on Dunbar Avenue between 12th and 13th streets. “We’ll also be giving out cupcakes,” Jones said, adding the feature film has not been selected yet.

“May 15 is going to be our big day,” Jones said. “We’re going to have entertainment which will kick off at 5 p.m. We don’t have the performing groups all situated yet, but Tommy Griffith and Non-Friction are expected to play.

“Also, from 3 to 7 p.m., we’ll have inflatables for the kids set up in front of City Hall. The library may be having a program for kids, and we’ll have some vendors from Dunbar area organizations,” he said.

For May 16, Jones said, Dunbar Mayor Scott Elliott is working with the area ministerial association to possibly arrange live performances by local church groups for the celebration.

In conjunction with the Centennial Celebration, now through Sunday, May 16, the The Dunbar Safe Community/Neighborhood Watch citizens group is selling raffle tickets for several gift baskets, the contents of which have been donated by businesses and citizens from Dunbar and the surrounding area.

The contents of each gift basket are valued at between at least $200 and $250. Baskets and lists of their contents can be viewed beforehand in a display case in the hallway of Dunbar City Hall.

Raffle tickets are $1 apiece, or six for $5, and can be purchased at Dunbar City Hall, 210 12th St. in Dunbar; from any member of Dunbar Safe Community/Neighborhood Watch (send a message via the group’s Facebook page), or from the table at the Dunbar Centennial Celebration May 14 through May 16.

Drawings for the baskets will take place on May 16 at the conclusion of Dunbar Centennial Celebration activities. Entrants need not be present at the drawing to win. Winners will not be able to choose which basket they receive.

Raffle proceeds will help the Dunbar Safe Community/Neighborhood Watch fund National Night Out, Dunbar Junior Police and Fire Camp programs for children, and other community events throughout the year.

To celebrate the city’s centennial, the Dunbar Fire Department has designed a challenge coin with the DFD patch on one side and the IAFF Union logo on the other.

A bit of Dunbar history

According to the City of Dunbar website, cityofdunbarwv.gov, the city is located on land occupied originally by Native Americans, with 11 mounds identified in the residential areas. The land was granted to George Washington for his military service. It was named for Mary Dunbar after she inherited the land from Washington, although that has been disputed; other sources claim prominent Kanawha Valley banker and attorney Dunbar Baines was the city’s namesake.

“Dunbar was a farming community until industries began to evolve in the city with the opening of glass and bottling plants in 1912. The Gravely Plow was invented in Dunbar in 1916,” the website notes, as the city was once home to the Gravely Tractor Company.

Judge Fred P. Grosscup platted the land in 1912. The City gained incorporation on April 19, 1921, by an act of the West Virginia Legislature.

Eastward in Kanawha County, the Town of Marmet is also marking its centennial of incorporation in 2021, with a variety of themed activities planned there throughout the year as well.

Hoppy Kercheval: Who else might Reta Mays have killed? (Opinion)

Stephen Reed: Our people are the reason to return to WV (Opinion)