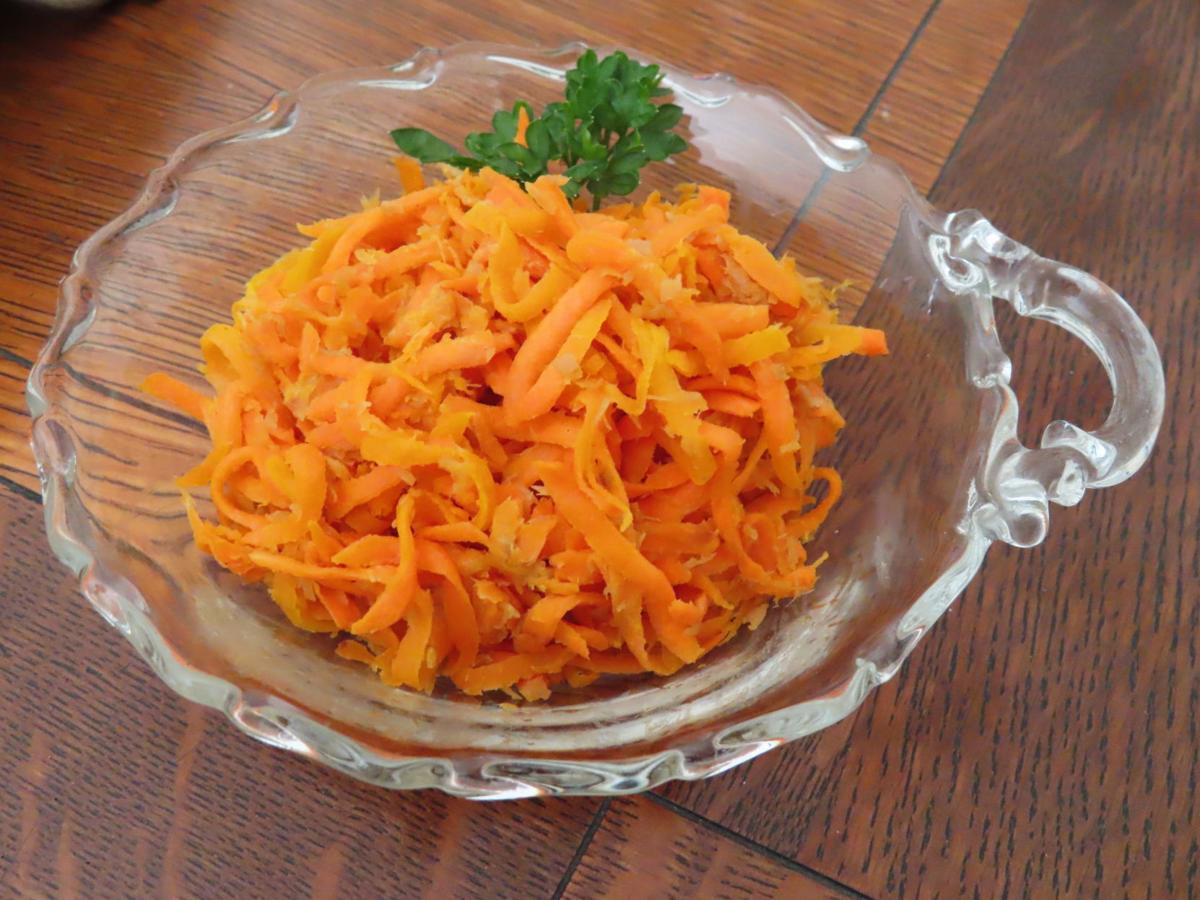 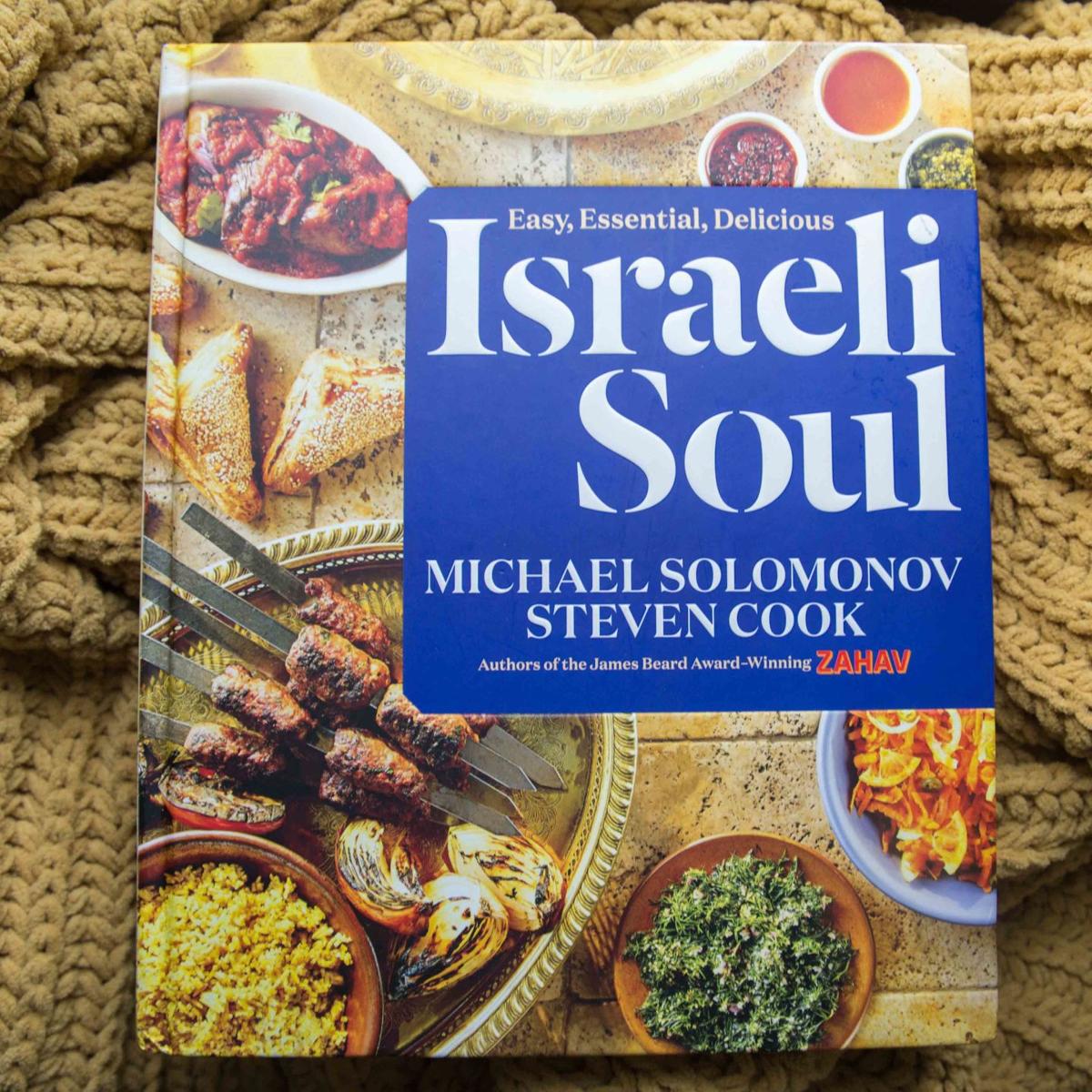 Many of my friends in Hancock County remember their pediatrician, Dr. Fisher. His practice was located just across the river in East Liverpool, Ohio.

Dr. Fisher was Jewish, and he and his family traveled to Israel, which is where one of his daughters (Evelyn) met her husband, a man who had moved there from Bulgaria. Their son, Michael Solomonov, was born in Israel, but the family moved back to the States and settled in Pittsburgh, where Michael grew up.

After three semesters at the University of Vermont, Michael moved back to Israel. He supported himself by working in a bakery and café. He moved back to the States and went to culinary school in Florida.

He then moved to Philadelphia and worked in an Italian restaurant for a while.

Tragedy struck, and Michael received word on Yom Kippur that his only brother, David, was killed by Hezbollah snipers. Michael went back to Israel for his brother’s funeral and returned several months later to cook for his brother’s army unit. It was a reintroduction to the foods Michael loved and craved.

When Michael returned to Philadelphia, he was hired by Steve Cook, a Jewish line cook who had just opened a restaurant on the University of Pennsylvania campus. It was during this time that the idea of opening an Israeli restaurant emerged.

Steve and Michael pooled resources and opened a restaurant called Zahav. It wasn’t without its trials and tribulations, including a stint in rehab for Michael. Eventually, the two got their act together and the restaurant was named No. 1 by Philadelphia Magazine. Then they received a James Beard Award.

I don’t remember when I became aware of Michael Solomonov and his connection to my hometown and friends. Once I learned his grandfather was the beloved local pediatrician, I kept an eye open for stories.

I was pleasantly surprised to find the cookbook on sale at a local store. While I never knew Michael, I knew I needed to buy the book, which has an indirect connection to my hometown.

My husband, Bob, an archaeologist, was delighted with the purchase. One of the first excavations he worked on was Tel Gezer, the site of the abandoned Arab village of Abu Shusheh. It is located in the foothills of the Judaean Mountains at the border of the Shfela region roughly midway between Jerusalem and Tel Aviv. While in Israel, Bob sampled much of the local cuisine, which he has often replicated at home.

Thanks to a tip in “Israeli Soul,” Bob now fries eggplant in the HaKosem-Style, dredged in cornstarch to add a crunchy outer coating.

I recently made a salad called Carrot Chrain. It is a delicious accompaniment to many meals, and it is inexpensive to make, especially if you grow your own carrots and horseradish. You can easily double the recipe.

Heat 1 tablespoon olive oil over medium heat. Add the shredded carrots and pinch of salt and cook until the carrots are softened.