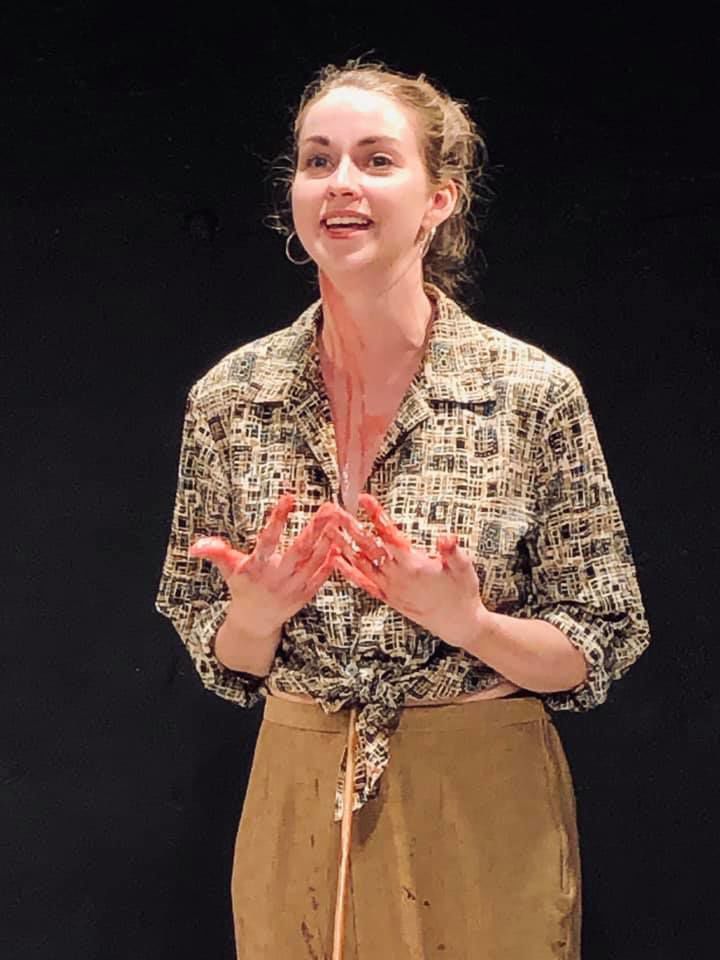 Mariah Plante has returned to her West Virginia home to teach children in the Charleston/Huntington area acting skills and techniques. Courtesy photo 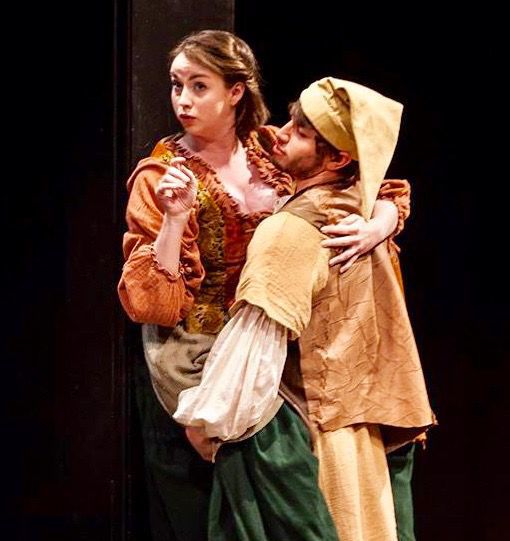 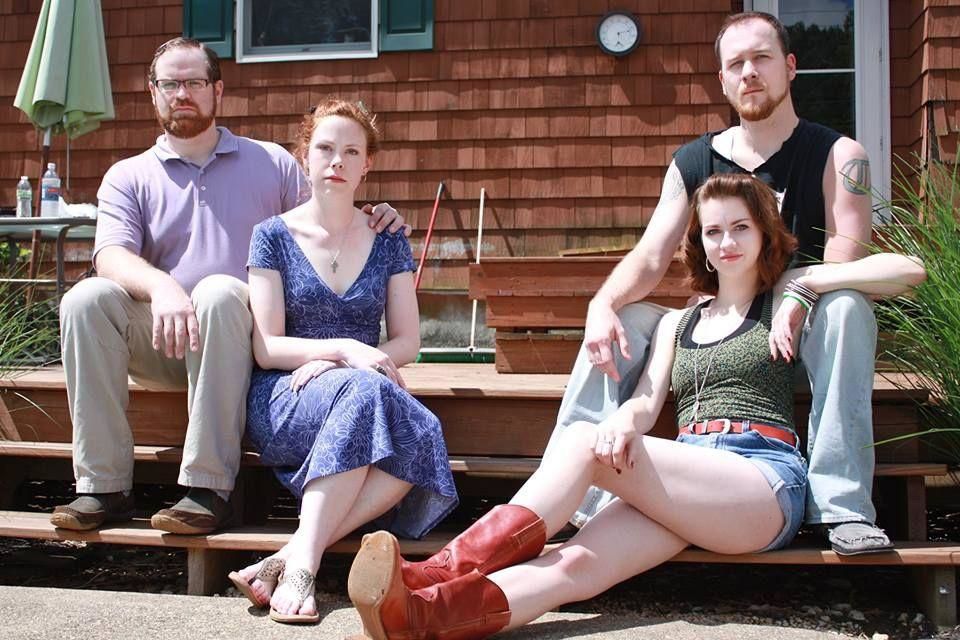 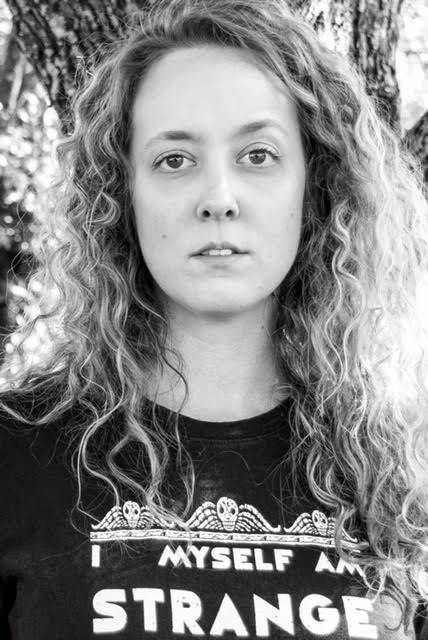 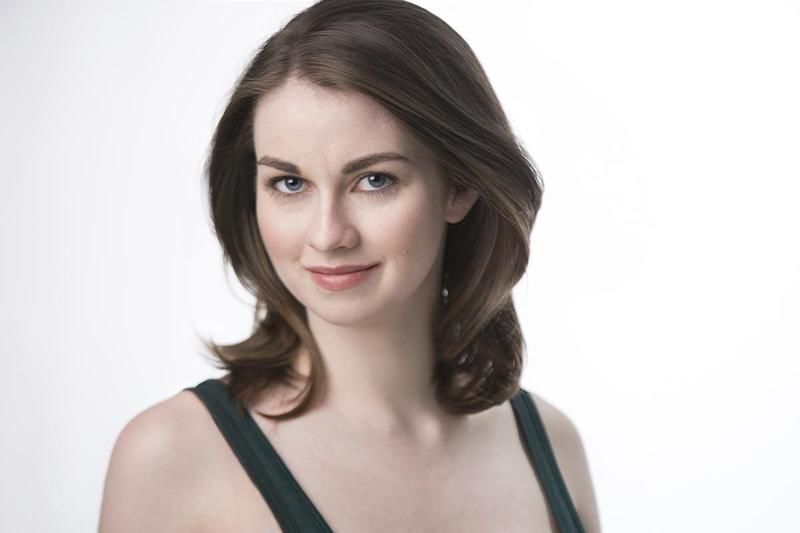 Mariah Plante has returned to her West Virginia home to teach children in the Charleston/Huntington area acting skills and techniques. Courtesy photo

A George Washington High School alumna and New York City actress/instructor has returned to her home state recently to share her stage prowess with youngsters interested in or currently pursuing roles in the performing arts.

Mariah Plante, a co-founder of the Appalachian Artists Collective, is providing face-to-face or by-video private acting classes for children, open to beginners to those with previous acting experience.

A Charleston native who now resides in Kanawha City, Plante (pronounced “Plant”) graduated from George Washington High School in 2014. She became interested in community theatre when she was 12 years old and performed with area groups such as the Charleston Light Opera Guild and the Contemporary Youth Arts Company, among several others, during her GWHS career.

“Up until a few months ago,” she said, “I was working professionally as a theatre maker and teaching artist in New York City. I produce work in small, intimate spaces and collaborate with actors with a wide range of physical and developmental disabilities. I also perform sensory theatre workshops in classrooms across the five boroughs and have taught at several after-school and summer programs for young artists.”

The REACH Arts Academy in the Bronx, New York, and the Bluelaces Theatre Company and HERE Arts Center, both in New York City, are among the venues where Plante has taught.

“A few months ago, the COVID-19 pandemic suddenly made that work impossibly dangerous, and I decided to head for the hills and come home to West Virginia,” she said.

Plante and her acting and teaching partner, Leah Turley, started Appalachian Artists Collective in 2012. Turley has been conducting private acting classes to teenagers and adults since then. “Leah has directed several shows in Southern West Virginia aimed at young audiences, including ‘Disney’s The Little Mermaid’ and ‘Aladdin,’ and ‘Toad Wife,’ an original Appalachian fairy tale,” Plante said.

Turley is also the artistic director for the Marshall University Theatre ETC! (Educational Touring Company) and the education and outreach coordinator for the Marshall Artists Series. She has directed several Alban Arts Center productions in St. Albans, as well, including “The Eugene O’Neill Project” this spring.

“Since the premature end of the 2020 school year, interest in private acting classes for elementary-age students has grown in a big way,” Plante said. “Because of my experience in educational theatre, Leah has invited me to develop a curriculum for those students that will teach them the basics of diction, blocking, memorization, and character development.”

Plante is offering her acting classes for children ages 7 to 12. The younger students are evaluated on a case-by-case basis for their curriculum, she said. The cost is $30 per hour for an in-person class or $15 for a 45-minute video session.

“The idea behind this is to have private, one-on-one acting classes,” Plante explained. “Based on the student’s age and interest, we find them a monologue. Together we’ll work on basic text analysis, character development, and, really, the basics of Acting 101 — what’s your motivation? What kind of tactics are you going to employ to get what you want?

“Younger kids have enthusiasm and creative energies that haven’t been stifled by society yet,” she added. “They have so many great impulses to find things out, which helps them on stage.

“It also helps with self-confidence. In New York, I’ve worked with children with autism and on the autism spectrum. Those shows have been wonderful, getting the kids to connect with what’s right in front of them, here and now, and respond with empathy and enthusiasm.”

The local classes, she said, will be adapted to the student’s own pace, taking place on a weekly or biweekly basis at an agreed-upon location if classes are taken in person.

“I think the way education is going to go, from talking to some teacher friends of mine, is that there will be a lot more self-directed projects that students are going to be able to work on in their home,” Plante said.

Turley, who earned a master’s degree in Fine Arts from the University of North Carolina Greensboro, is offering private acting classes for ages 13 and older. In-person sessions cost $40 per hour. Video classes cost $20 for a 45-minute session.

For more information about the youth acting classes, direct email to mariahplante@gmail.com or visit mariahplante.com.