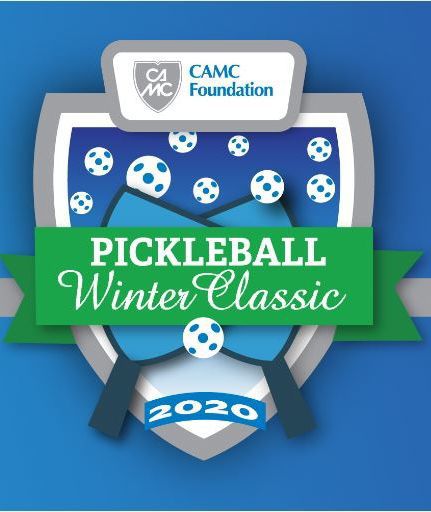 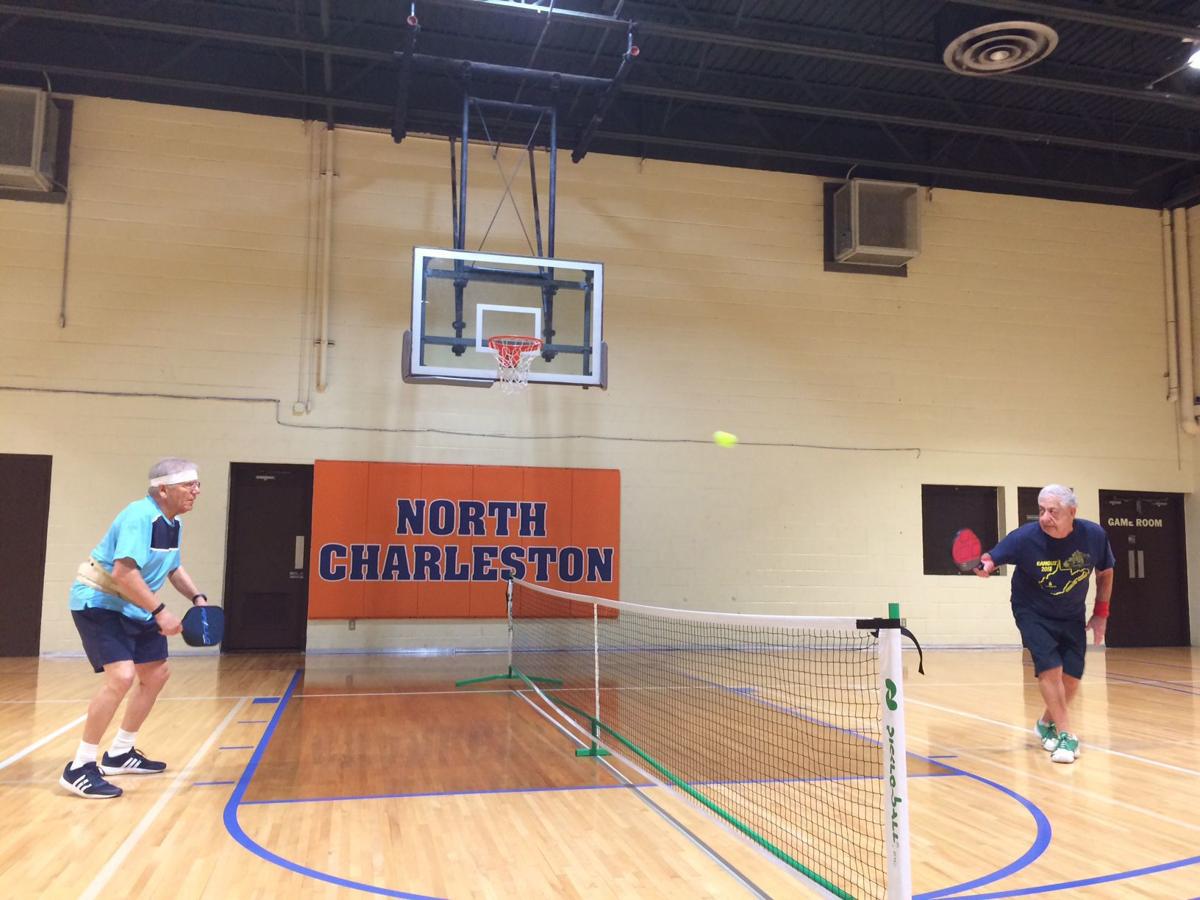 The first-ever CAMC Foundation Pickleball Winter Classic will get into full swing at noon on Sunday, Feb. 16, in Charleston.

Hosted by the CAMC Foundation, the Pickleball Winter Classic will be held from noon until 5 p.m. at the Charleston Tennis Club, 1600 Tennis Club Road.

Proceeds from the event will support patients at the CAMC Cancer Center.

“We found that pickleball has become a rising sport in the Charleston area,” CAMC Foundation Community Giving Officer Hannah Jackson said. “It’s also super popular among some of our current donors, so we decided to put together a pickleball tournament to benefit the Cancer Center and help the patients there financially, those who can’t afford a co-pay, for instance, or who need financial assistance. That will help them in that respect.”

For those unfamiliar with the sport, pickleball does not involves pickles. Instead, it is an amalgamation of badminton, tennis and ping pong, played with wooden paddles and a specially designed, perforated ball.

Legend has it the sport started unofficially in 1965. According to the American Pickleball Association, that year, Bainbridge Island, Washington, resident Joel Pritchard was unable to locate any badminton equipment at their home. Instead, they substituted ping pong paddles and a perforated, plastic ball to volley over the net.

The name is a matter of opinion, from most accounts.

According to Pritchard’s wife, Joan, she began calling the game “pickleball” because “the combination of different sports reminded me of the pickle boat in crew where oarsmen were chosen from the leftovers of other boats.”

A neighbor of the Pritchard family, Barney McCallum, said the improvised game was named after the Pritchards’ dog, Pickles, who would chase the ball and run off with it. According to McCallum, “The Pritchards had a dog named Pickles, and you’re having fun at a party, right? So anyways, what the hell, let’s just call it pickleball.”

While a favorite of senior citizens for its low-impact advantages, pickleball is also popular with children, teenagers and younger adults — of all skill levels — as well.

“I was shocked that we’ve gotten quite a few people younger than 20 signing up,” Jackson said. “We’ve had a really good response from the community. Parents are signing up for themselves and with their kids.

“I think the community is excited to have another pickleball tournament in the area and an event where they can help people with cancer in their community,” she said.

“It’s great cardio,” Linda Oldham of the North Charleston Community Center said in an April 2019 Gazette-Mail Senior Living article. “A lot of people do not like to get on treadmills and ellipticals, because it’s boring to them. This is an active sport where there is very little running — mainly moving back and forth, up and back. It’s good eye and hand control for a lot of them. It’s good strategy. I have learned to watch other players and see how they play.”

Oldham also said in the article that she would like to see pickleball introduced as early as elementary school.

“Kids will see this and they’re fascinated with it,” she said, “but they don’t know how to play it. I would love to see the physical ed. teachers pick this up ... I think if we grow it in our schools, we can grow it everywhere.”

The North Charleston Community Center has hosted pickleball games at the Seventh Avenue facility for the past five years. Games have also been made available to the public at other City of Charleston community centers and the host Charleston Tennis Club, among other area venues.

The entry fee for Sunday’s double-elimination pickleball tournament is $35 per person. Singles, doubles and mixed doubles games will be played.

According to the Pickleball Winter Classic’s Facebook page, each participant will receive a swag bag with his or her entry, as well as a 2020 CAMC Foundation Pickleball Winter Classic medal at the conclusion of the tournament. Additional prizes will be awarded to first-, second- and third-place finishers according to their age division. Age groupings will be in five-year increments, beginning at age 50. Players under 50 will be assigned to an under-50 open grouping.

Tickets and registration forms are available at camcfoundation.org. More information is also available by calling Hannah Jackson at the CAMC Foundation office at 304-388-9870.