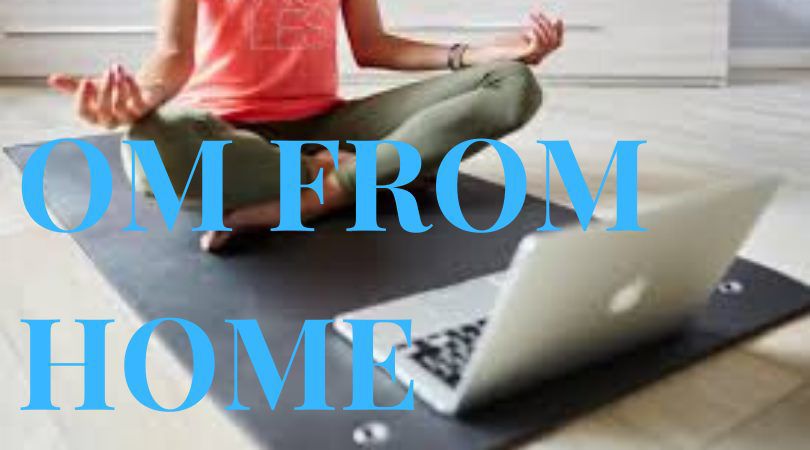 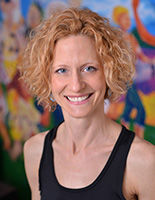 Among the multitude of adjustments being made in the wake of the COVID-19 pandemic and the precautions to thwart it being encouraged and enforced, many yoga practitioners have had to take a detour in their personal paths of physical and mental well-being.

With gyms, community centers and other fitness facilities shuttered by government decree for health and safety purposes during the pandemic threat, a Kanawha City yoga instructor has implemented 21st century technology with the ancient (and modern) techniques she teaches.

“I’ve taken my studio entirely online for the time being and am offering classes six days per week and, on some days, multiple classes,” Lifespring Yoga owner and founder Emily Jones said.

Online yoga courses are proliferating in response to the strictures of social distancing and recommended stay-at-home guidelines, but Jones said her service offers one-on-one, hometown bonuses that many of them do not or cannot.

“What makes this unique from other online platforms is that it’s local,” the West Side resident said, “and you have direct access to instructors to ask questions and foster a sense of community support.

“There’s something to be said for the local element. There are a lot of online platforms out there, but having the live connection first and the connection with a teacher personally by phone or email or already having a relationship with them, I think that’s really critical. It reminds people that you may be solo but you’re not alone.”

Jones said she was slightly ahead of the curve of the widespread shutdowns the pandemic has caused.

“There was not much lead time, but we had already put the process in action; it was very advantageous for us when the shutdown came.”

Jones said her online classes are available for approximately half the fees of the Lifespring Yoga in-studio classes. “I love that now for people, for obvious reasons, but even when they’re not out of work, it’s going to be affordable for them,” she said. “They can watch the class live and have up to 24 hours to watch it. They can literally join in live or watch the class when they have time to do it.”

She said her initial trepidation to teaching online classes in solitude — “Om from Home,” she calls it — dissipated rather quickly.

“I was hesitant to not have a class in front of me, but I have loved it,” Jones said. “It’s been keeping me connected and I have really enjoyed it. From the feedback I’ve gotten, people doing it are enjoying it, too. We’ve had such great success with it.

“What we want to do is provide more options for people. As a studio owner, over the years, I’ve found the most common reasons people stop coming to class or canceling their memberships is that they’re either moving out of the area or they can’t make it into a scheduled class. I hope this will enable them to come when they can and have that personal connection in an online community,” Jones said.

“I think people will be surprised how much fun it is. You can literally walk in front of your TV or computer and take the class. You can’t beat the convenience of it.”

Lifespring online offerings include the likes of chair yoga with meditation classes and toning yoga with weights classes.

At presstime, Jones was leading the classes by herself at her home studio, but she said she is considering incorporating her fellow Lifespring Yoga instructors into the online endeavor.

“As demand increases, my plan is to add more classes with various teachers,” she said. “I’m not ready to do that quite yet; we need to see how things go. We’re kind of riding the wave right now with what’s going on.

“In my studio, I’ve always tried to provide what the needs are and use obstacles as opportunities, and this, I think, is one of them. And I’m excited about it and having a lot of fun,” Jones said.

To receive additional information or to register for the online yoga classes, visit www.lifespringyogawv.com or contact Jones at 304-590-1388.