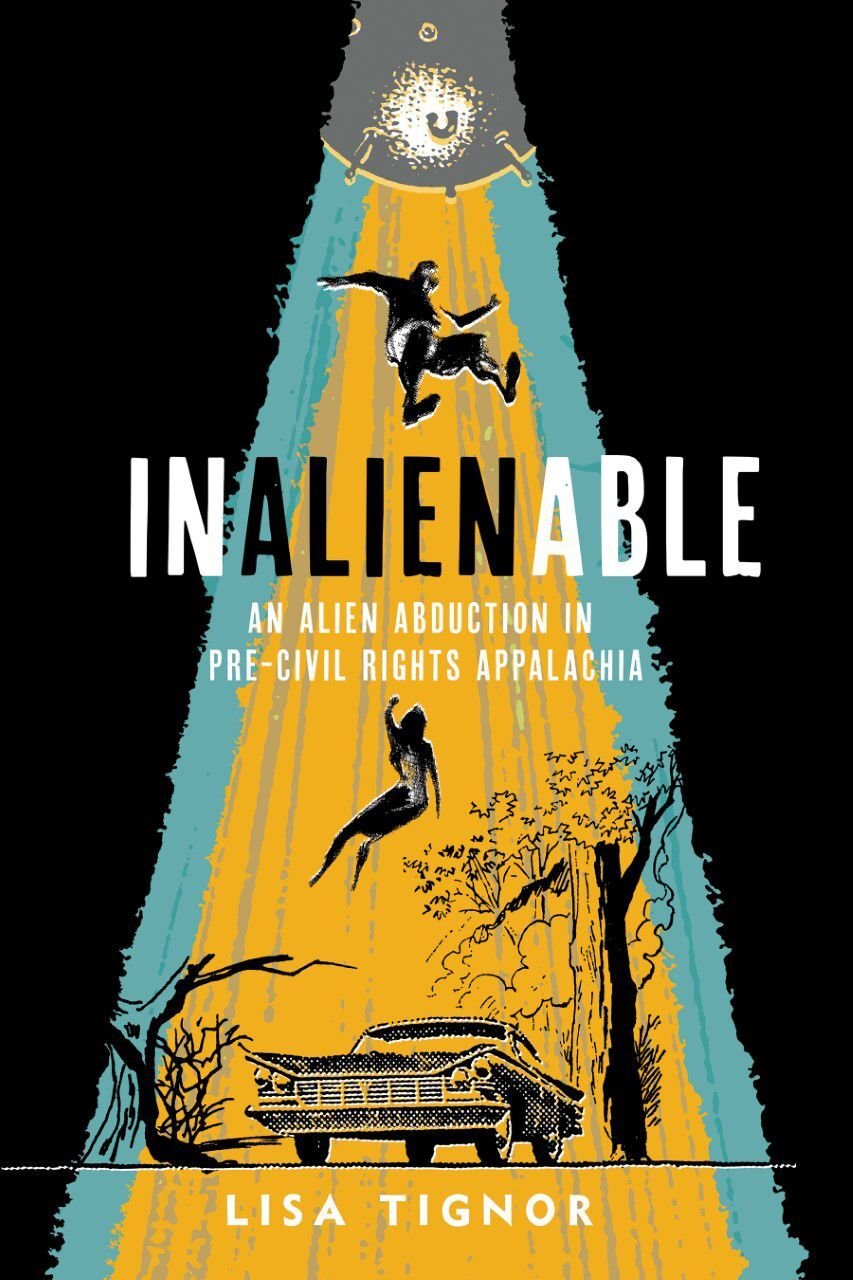 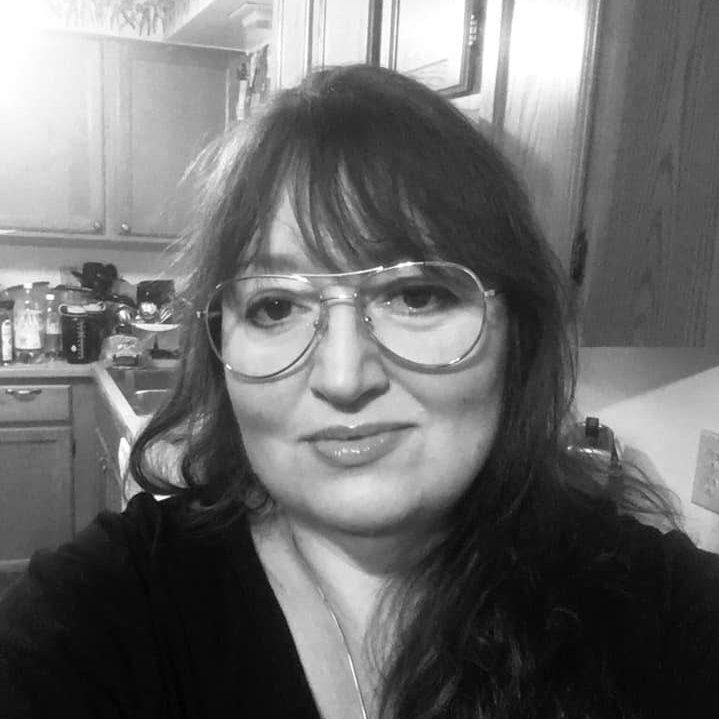 When the COVID-19 outbreak brought her filmmaking endeavors to a halt last year, Lisa Tignor of Mink Shoals decided to refocus her creative energy, writing her first novel, which incorporates themes of science fiction, Appalachian culture, and historical fiction, that will be available next month.

Along with making award-winning films, the novice novelist’s life path includes hosting a television show, touring with a British rock band, visiting 30 states, and becoming a disciple of the Maharishi Mahesh Yogi, who she said she made “lose his cool” at one point, among her many other exploits. (She says she fears “leaving behind a boring obituary.”)

Tignor considers herself more of a writer by trade, an accidental director who took on her first project as a way of getting a screenplay produced. Her first feature script, “The Obit Writer,” was a 2007 semifinalist in the Slamdance Screenwriting Competition. She was also a 2015 quarterfinalist in the Screencraft Short Screenplay Competition for “Accident on 28.”

Before pursuing filmmaking, she worked in radio and television in capacities such as writer, editor, videographer, and on-air talent. She has been published in numerous magazines and websites. She hosted “M.U. Report” and “Volunteering in West Virginia.”

Tignor made her directorial debut in 2016 with the animated short, “Favorite Crayon,” which won Best Animated Short at the West Virginia Filmmakers’ Festival that year. She followed that up with the 2018 film, “Finding Big Pink.” She was deep in production on the film “Alky” when the pandemic “shut everything down,” she said and she turned her attention to novel writing.

The result is “Inalienable: An Alien Abduction in Pre-Civil Rights Appalachia.”

“This is a book ostensibly about alien abduction, which, when you dig deeper, is also about racism and social change,” Tignor said.

“The story takes place in 1961 in very rural Appalachia. A mixed-race couple moves to the area so Calvin can work as an educator and social activist. They experience an abduction, which he wants to put behind them, but his wife, Rose, wants to do more research and get to the bottom of it. After four years of research and therapy, they finally come to terms with what happened to them,” she said.

“I started writing it in earnest last September,” Tignor said. “I was kind of like a madwoman driven by the story.”

That story, she explained, was based on the true-life account by Betty and Barney Hill, a married couple who claimed they had been abducted by extraterrestrials in rural New Hampshire in September 1961. Their assertion became the first widely publicized report of an alien abduction in the United States. Their story was adapted in a 1966 book, “The Interrupted Journey,” and a 1975 television movie, “The UFO Incident.”

“My book came out of that story. Frankly, with most alien abduction stories, I wouldn’t have paid that much attention to it, but there was something about this one I was really hooked by. I just started doing more research and started writing this,” Tignor said.

“I’m the last person you’d expect to write a novel about aliens; it’s not near the top of my field of interest. I read about the case of Betty and Barney Hill, and my initial thought was this is all made up. I started digging into it a little further, listened to other interviews about it, and started to think something happened here.

“I don’t think it was necessarily aliens, but something happened to these people. What it might have been was the topic I chose. Possibly it was an assault by white supremacists, since they were a mixed-race couple in 1961. I changed the location to Appalachia and made it more clear in what I was imagining.”

“Inalienable: An Alien Abduction in Pre-Civil Rights Appalachia” will be released on Feb. 10, with a retail price of $11.99. It will be available to purchase on Amazon and for Kindle, or to order copies directly from the author, email Tignor at writerlatignor@gmail.com.

Tignor said she is proceeding with her second novel now. “It’s probably the first novel inspired by a skin tag,” she said, punctuating her comment with a laugh.