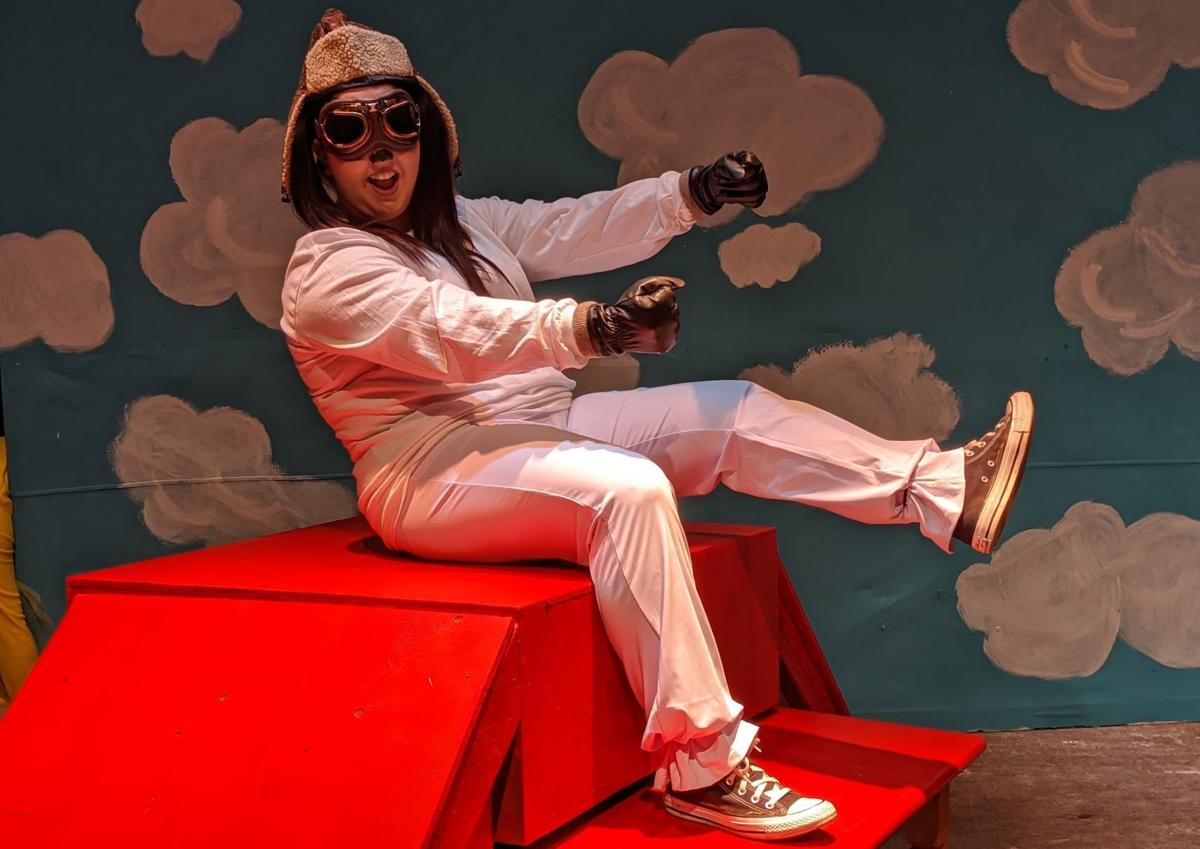 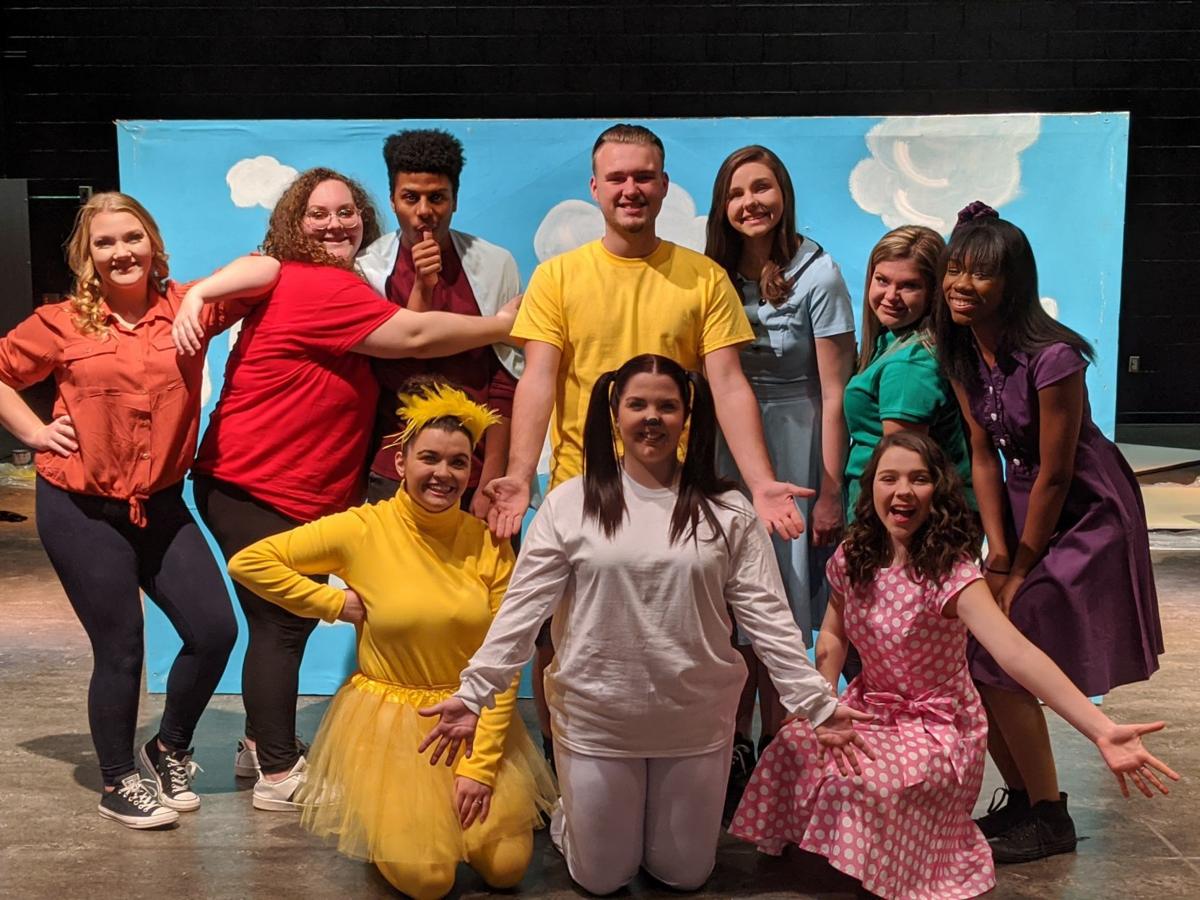 The Riverside High School Choral Department will present “You’re a Good Man, Charlie Brown” on Thursday and Friday, Jan. 16 and 17, at the Belle school. Courtesy photo 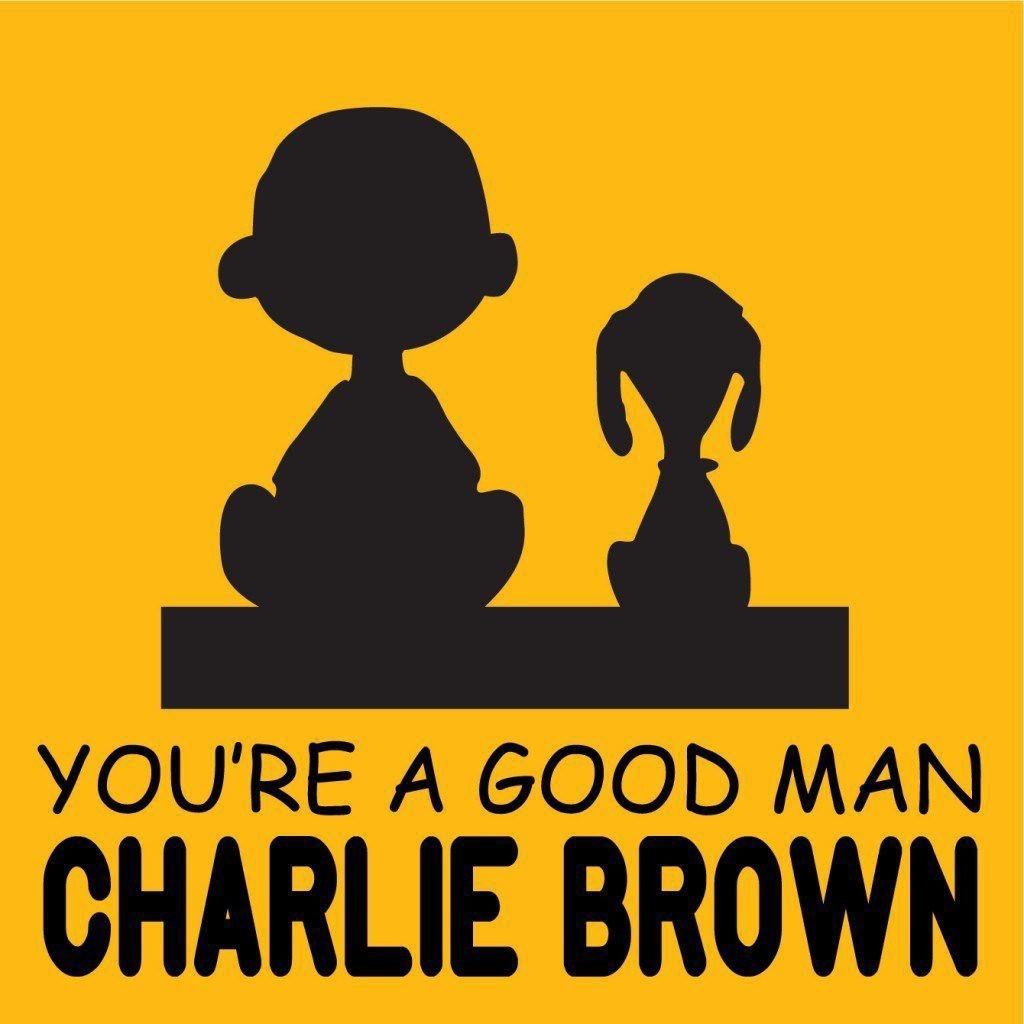 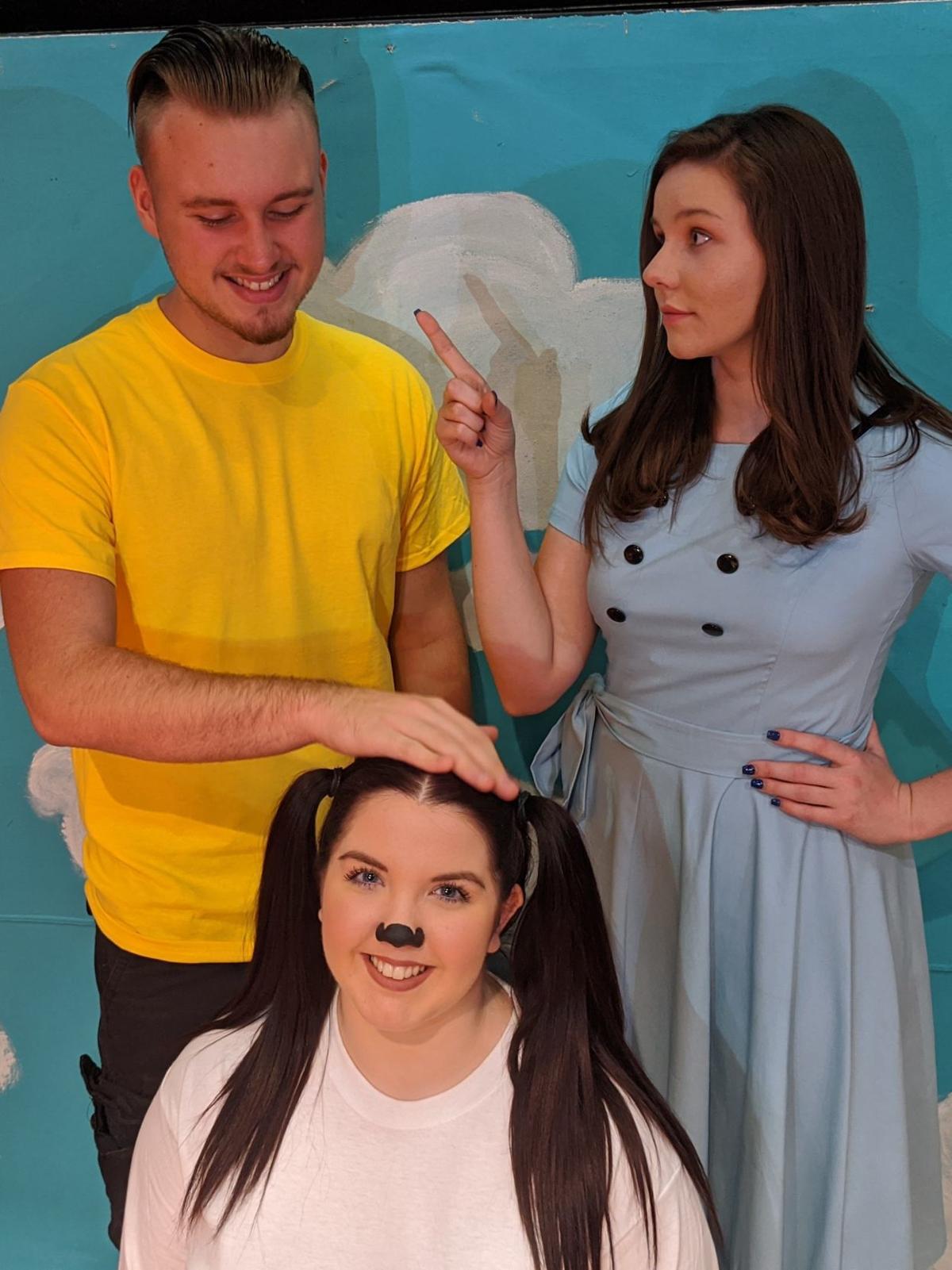 The Riverside High School Choral Department will present “You’re a Good Man, Charlie Brown” on Thursday and Friday, Jan. 16 and 17, at the Belle school. Courtesy photo

Charlie Brown, Lucy, Snoopy and other members of the beloved “Peanuts” gang will be on stage, in the flesh, in Riverside High School’s upcoming production of “You’re a Good Man, Charlie Brown.”

Based on the world-renowned comic strip by the late Charles M. Schulz, the stage version of “You’re a Good Man, Charlie Brown” will be presented in the RHS auditorium by members of the Belle school’s Choral Department.

“It’s been a blast directing a full-length musical. It’s a bit of a challenge, because there’s so much involved with a two-act show, as opposed to smaller one-act ones. It’s been lots of fun teaching the students the scenes and music as well as the classic characters everyone knows and loves,” Baumgarner said.

“I was extremely nervous at the beginning when I was cast as Charlie Brown,” said Javins, “because this is my first musical, but throughout the experience, I have really connected with the character. Charlie Brown is so iconic because he is so relatable to all kinds of people. I am so excited to add another great memory to my senior year.”

“I have loved portraying the role of Snoopy,” Dankmyer said, “because he and I have a lot in common. We both like to have fun but also like to have lazy days as well. I have loved singing and dancing with all of my friends, and I think it is going to be a great show.”

“Charlie Brown has always been one of my favorites growing up, so being in this show as Lucy has been a great experience for me,” Szerokman said. “It has also brought me closer to all of my friends in the cast.”

“Even though this is a small cast, I really feel like we have come together as a sweet, little family. I have gotten so much closer with all of my friends throughout rehearsals,” said Rylea Jennings. “Putting together a musical is hard work — between creating sets, finding props, learning lines and embracing our characters, every single person involved with ‘You’re a Good Man, Charlie Brown’ has put in so much effort to make this the best show possible.”

Tickets for “You’re a Good Man, Charlie Brown” are $5 for students and $8 for adults.

“You’re a Good Man, Charlie Brown” premiered off-Broadway at Theatre 80 in the East Village in New York City in March 1967, featuring Gary Burghoff, who would go on to portray Cpl. “Radar” O’Reilly in the “M*A*S*H” motion picture and long-running television series, as Charlie Brown. It ran for just three performances shy of 1,600, closing on Valentine’s Day in 1971. Four months later, a Broadway production of the musical opened, and various revivals have been performed around the world since then.