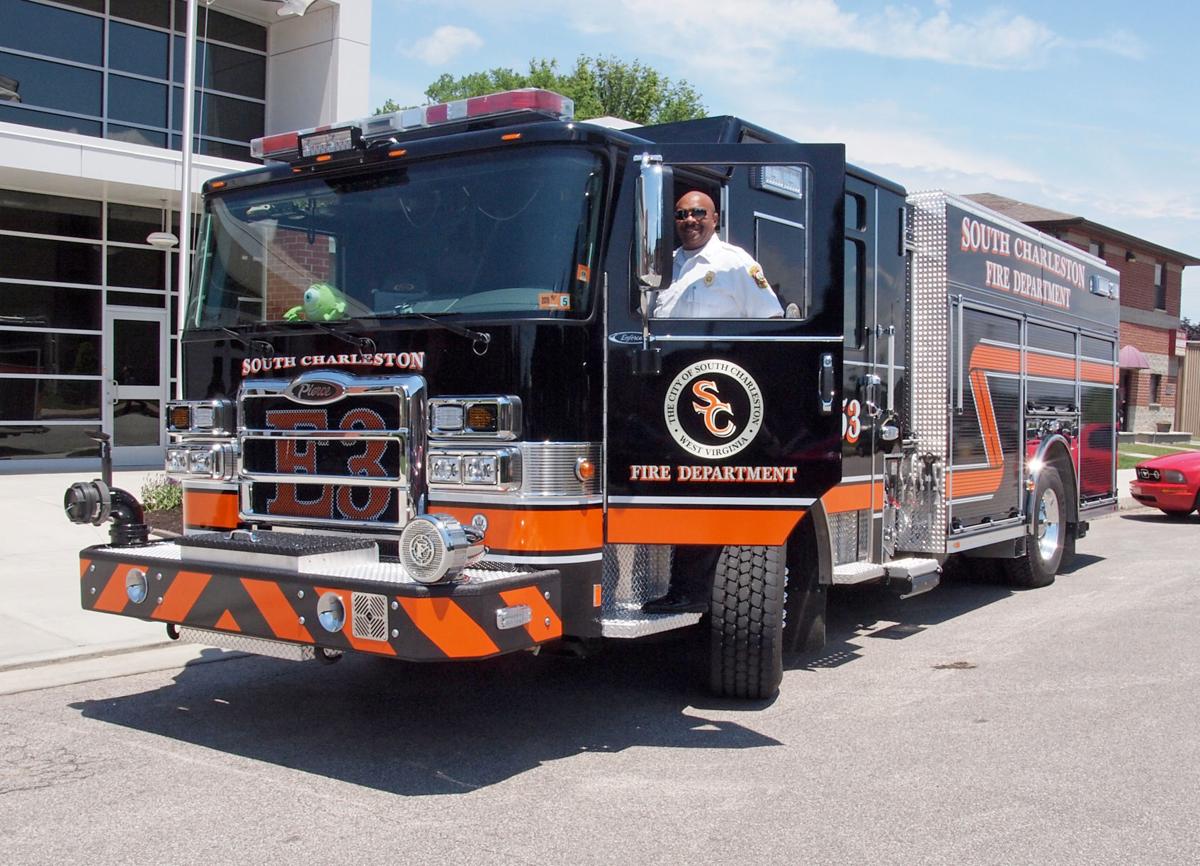 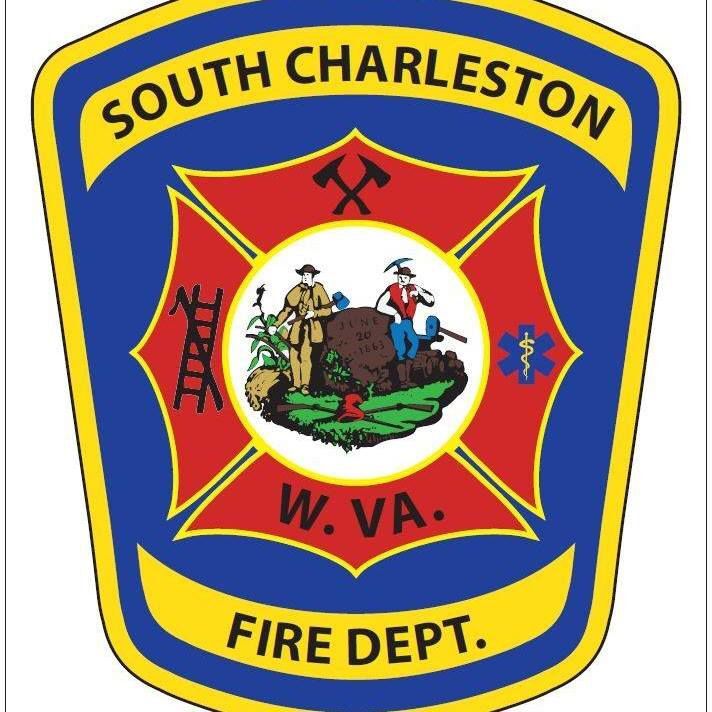 In one pre-eminent category, the South Charleston Fire Department now ranks a solid number one.

The SCFD achieved an ISO class rating of 1 recently, a rare, coveted distinction for firefighters and the communities they serve throughout the United States. ISO stands for Insurance Services Office, an independent organization which scores fire departments on how they are operating against its standards to determine property insurance costs. From data it collects, the ISO assigns the fire department a Public Protection Classification (or PPC) on a scale from 1 to 10. Class 1 is the top rating.

“The ISO is the national insurance industry’s rating,” SCFD Chief Virgil White explained last week. “They rate you on different areas; they look at your water system; your communications system, which is Metro 911 for us; and your department operations, such as equipment, training, staffing, making sure you have a fire station within a five-mile radius of the area you cover.”

White said inspectors visit fire stations to evaluate the departments every five years. “They look at all of your records,” he said, “and make sure everything is what you say it is.

“Once they do evaluations of your department, they get information from the water company — we use West Virginia American Water — to see the water flows of the fire hydrants to see if you have an adequate water supply.

“They do an assessment of Metro 911 to make sure the center has appropriate dispatch capabilities. That’s one big assessment that they do.

“Everything has a point value. They add up those points on the grading system, and that’s how your classification is made,” White said.

In its previous two ISO evaluations, the SCFD came close to the rating pinnacle, scoring a 2 each time. The third time was the charm.

“We’ve never been a 1 before,” the chief said. “Huntington is the only other Class 1 [fire department] in the state, and we’re first in the Kanawha Valley. There are over 50,000 fire departments nationwide and fewer than 400 of them have a Class 1 designation.”

“One big benefit is that a lot of insurance companies use this rating for fire protection,” he explained. “For residents and commercial businesses, the program saves them on their premiums.”

White said the SCFD’s ISO 1 rating will go into effect on July 1, and individuals and businesses can check for changes in their insurance premium statuses then and thereafter.

“It’s a good designation,” White said. “It shows all of the hard work my guys have done with training, getting out quickly on emergency responses — those have helped tremendously.

“We’ve worked closely with Metro 911 Communications and West Virginia American Water, and everybody had a part in getting this distinction.

“It does give you a sense of pride that you were able to achieve that,” White said.

Hoppy Kercheval: Who else might Reta Mays have killed? (Opinion)

Stephen Reed: Our people are the reason to return to WV (Opinion)