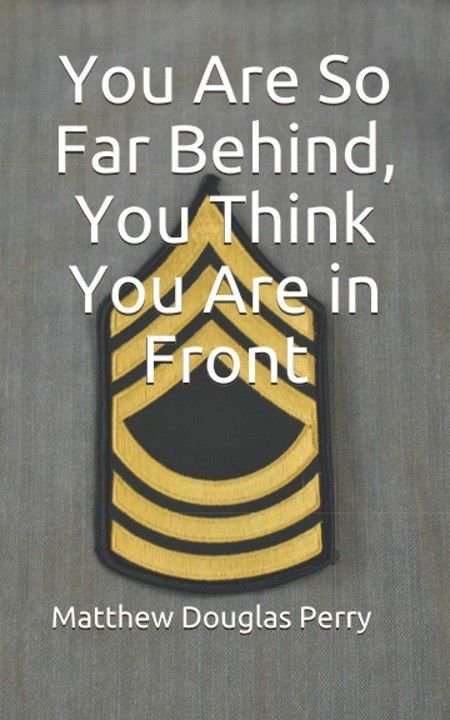 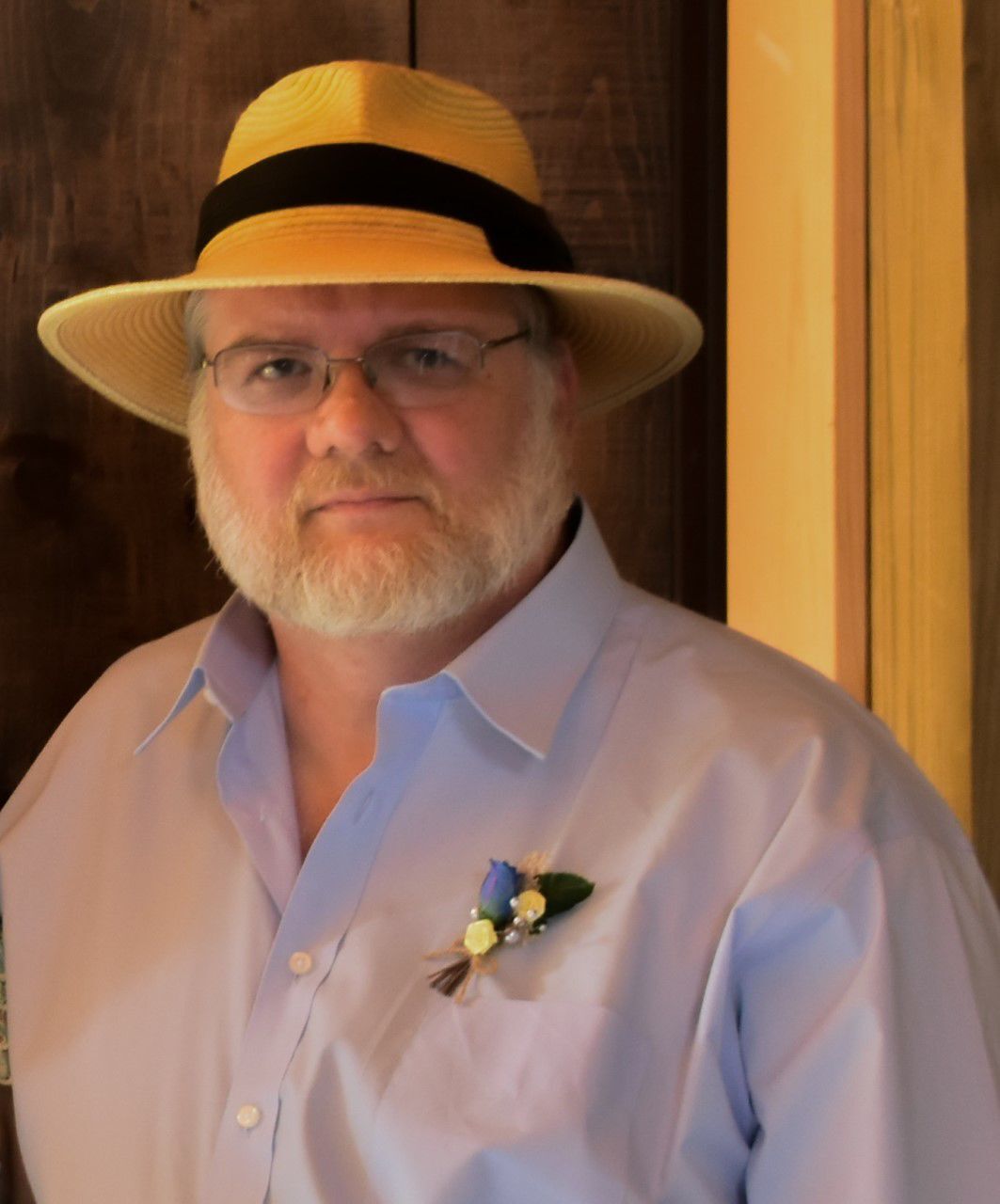 Drawing upon his father’s military service in World War II and Korea, along with many life lessons learned and observations made along the way afterward, St. Albans native Matthew D. Perry has published “You Are So Far Behind You Think You Are In Front.”

The title is a quote from his late father, MSgt. Frank Perry. “That saying was normally directed to me when i misunderstood something,” Matthew said.

Born in Prestonsburg, Kentucky, Frank Perry enlisted in the Army shortly after the 1941 bombing of Pearl Harbor and served for 21 years in the military.

“When he left the Army, he and Mom were already married,” Matthew said. His mother, Delphine, grew up in Seth in Boone County. “They moved from Fort Riley, Kansas, to the house we grew up in St. Albans.”

Frank Perry worked at the South Charleston Ordnance Plant and for Monsanto before retiring in the 1980s.

“The book sort of started when Mom died in 2006 and Dad moved in with us,” Matthew explained. “He was very independent, and, after her funeral, he showed up at my house. He had lived down the street from us in St. Albans and just showed up with my old wagon from when I was a kid and a duffle bag full of clothes. I turned the garage in an efficiency apartment, and he lived there until he passed last year.

“Dad was a character basically, unvarnished in his opinions about everything — life, me, our kids, politics. The book is basically stories he related to us and comments he made on various things about life during those 16 years he lived with us,” he said.

Matthew would publish his father’s remarks on Facebook, where they drew an avid, online following of fans.

“A friend of mine, James, said, ‘You should be writing those down.’ Dad would say something funny, and I’d post it on Facebook. It all started like that. The middle of the book is basically a summation of all those Facebook posts.”

The book features wisdom along with the master sergeant’s wit.

“I felt like we need stories about people in the Greatest Generation. They’re almost all gone now. Those stories are important to the newer generations who haven’t met someone like my kids had the great advantage to do. They lived through the Depression and World War II and Korea, and today’s generations have no idea or appreciation for the hardships and struggles they had and what they did to fight for their country,” Matthew said.

“”You Are So Far Behind You Think You Are In Front” also shares chapters of the master sergeant’s guidance for Matthew and his own children.

“There’s a chapter about an episode when I was in third grade,” Matthew said, “and being bullied, something we all went through in our school career. The chapter focuses on what Dad taught me with that and how he ultimately dealt with that.

“In the next chapter, I talk about my son, Chance, who’s adopted. He’s an orphan from Vietnam, and he was being bullied at school because of his race. I passed on to him what Dad had done for me, and Dad further instilled into him his knowledge.

“Chance turned around and began to champion for other people who were being bullied, because of the things Dad had passed on to him. That’s one of the ways Chance became the person he’s become.”

“It took forever to write,” Matthew said. “I was working on it for three or four years. Then when Dad passed last year, I realized that now that he was gone, I needed to buckle down and finish this.”

He rented a cabin at Canaan Valley and “just banged out the end of it and finished it. I had a wonderful editor; I sent it all off to her and they published it.”

Matthew lives in Hurricane with his wife, Angela. An ordained minister and “computer science guy,” he has also worked as an IBM subcontractor, Kanawha County Sheriff’s Department tax deputy, and a network administrator for a Charleston law firm. He currently performs internet security work.

Reader response to “You Are So Far Behind You Think You Are In Front” has included comments on the book’s Amazon.com page such as these from Michael Greenleaf: “The writing is excellent, concise, and easy to read. And it is a quick read that explores the aftermath of those two earth-shattering events on Sgt. Perry’s life. It explores how those experiences related to how Sgt. Perry viewed the world and his interactions with his son and grandson (as well as the grandson’s teenage friends). ... The conversations between Sgt. Perry and his son are priceless.”

Reader Shane McCombs wrote, “I read the entire book in a day. Having recently lost my father, this work stirred a lot of emotion, some tears, and a lot of laughter. The love and respect of the author for his father are so apparent and heartwarming, especially in an age when caring for aging parents is often seen as a burden instead of an honor. Matt, thank you for sharing!”

A portion of the proceeds from the book’s sales goes to the nonprofit Innocent Lives Foundation. “I’m a volunteer with the Innocent Lives Foundation,” Matthew explained. “We unmask anonymous child predators online and turn them over to law enforcement. For instance, if someone is posting inappropriate material or soliciting children online, if law enforcement contacts us, we help them find out who that person is.”

The book is available in Kindle format for $9.99 or in paperback on Amazon.com for $14.99 per copy. Copies of “You Are So Far Behind You Think You’re Are In Front” can also be ordered from Matthew’s website, msgtperry.com, as well. He can also be reached via email at thewvperrys@gmail.com.