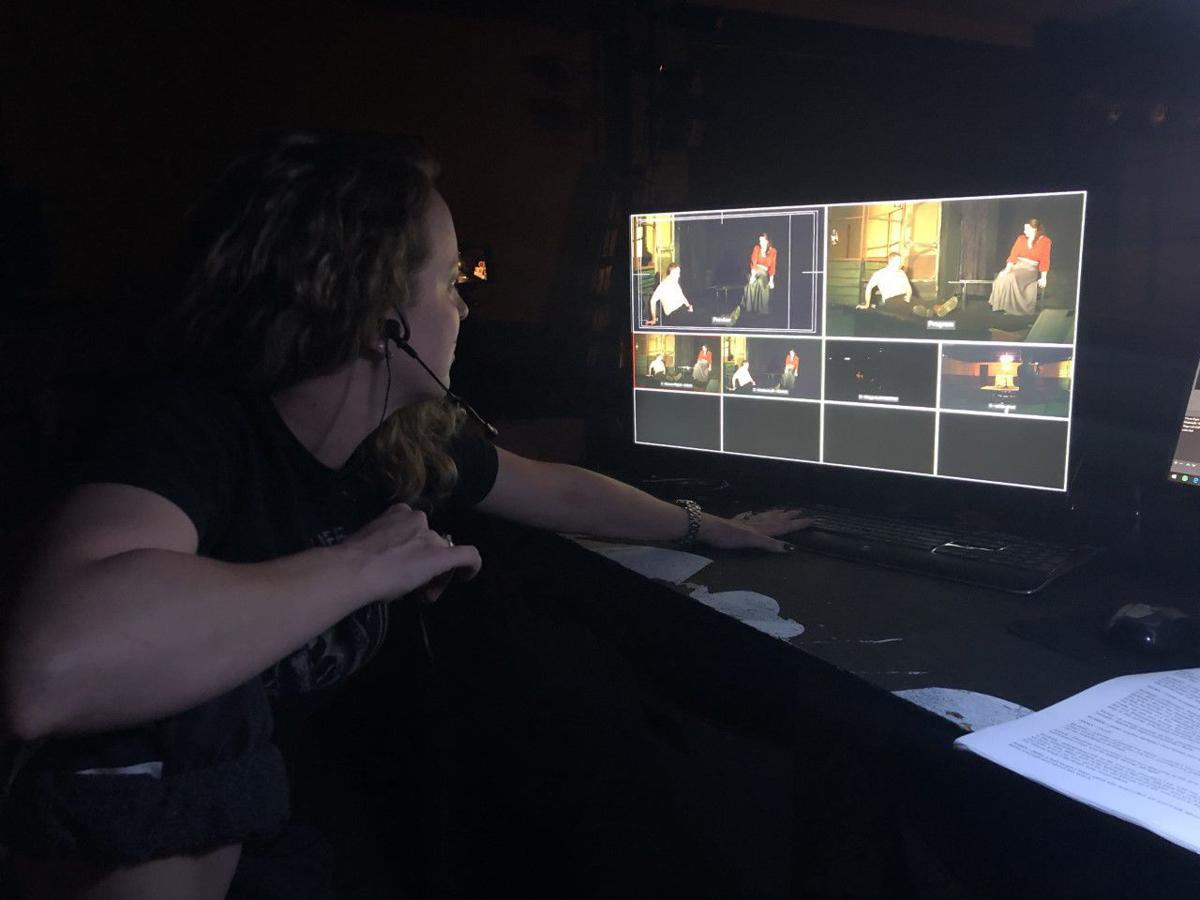 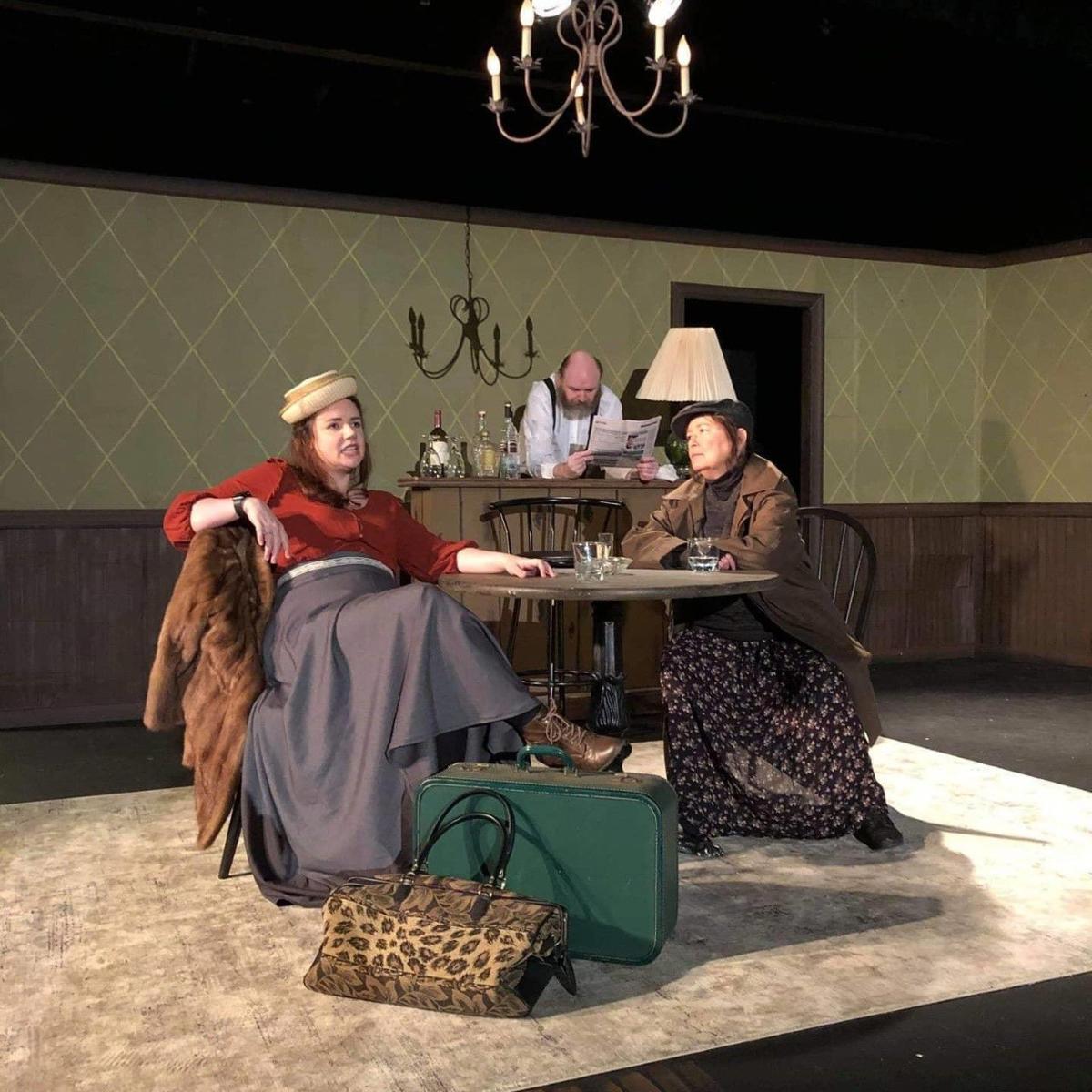 BELOW: Rehearsing a scene during the “Anna Christie” segment of “The Eugene O’Neill Project” are, from left, Joanna Berner Murdock, Davis McBrayer and Terry Nogami Terpening. 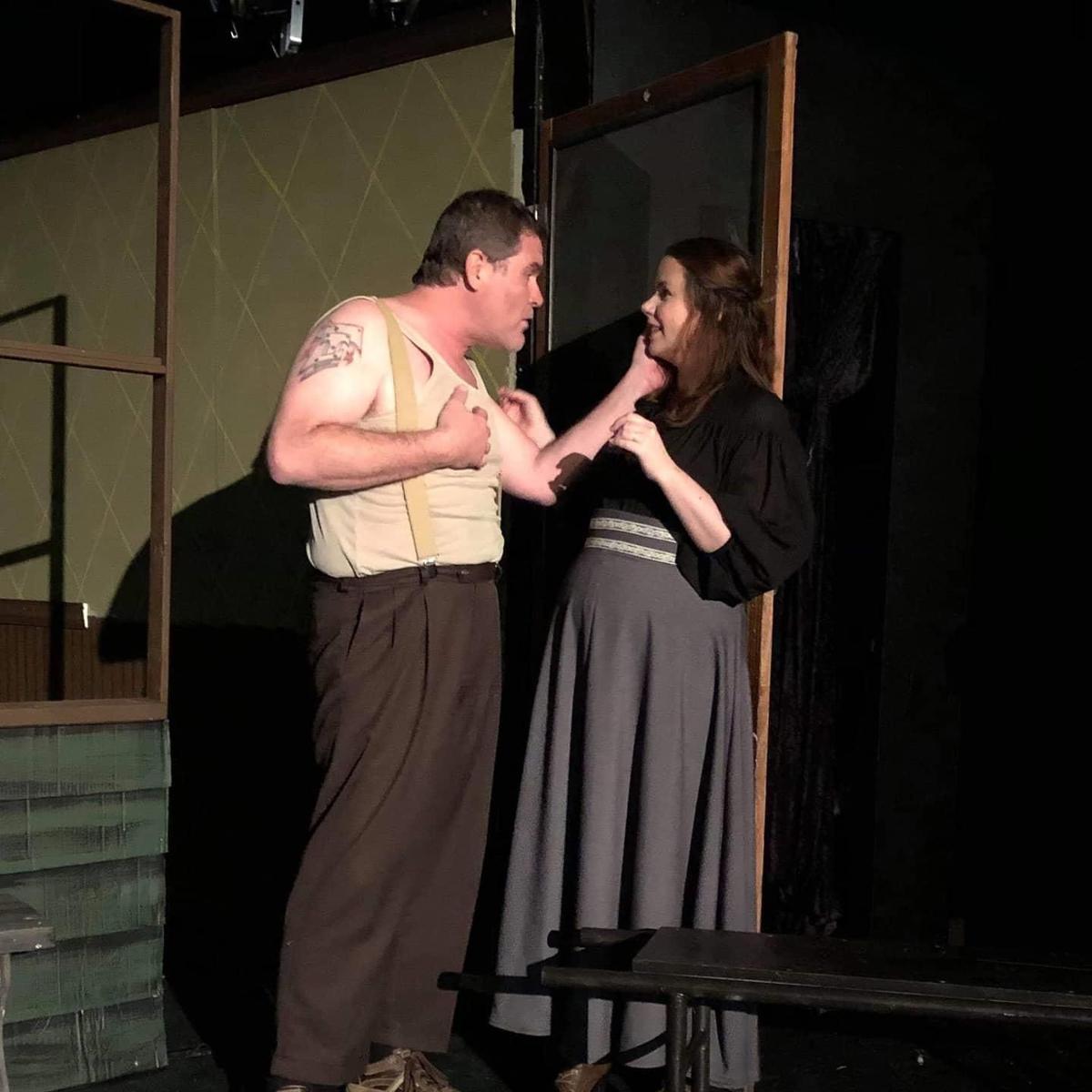 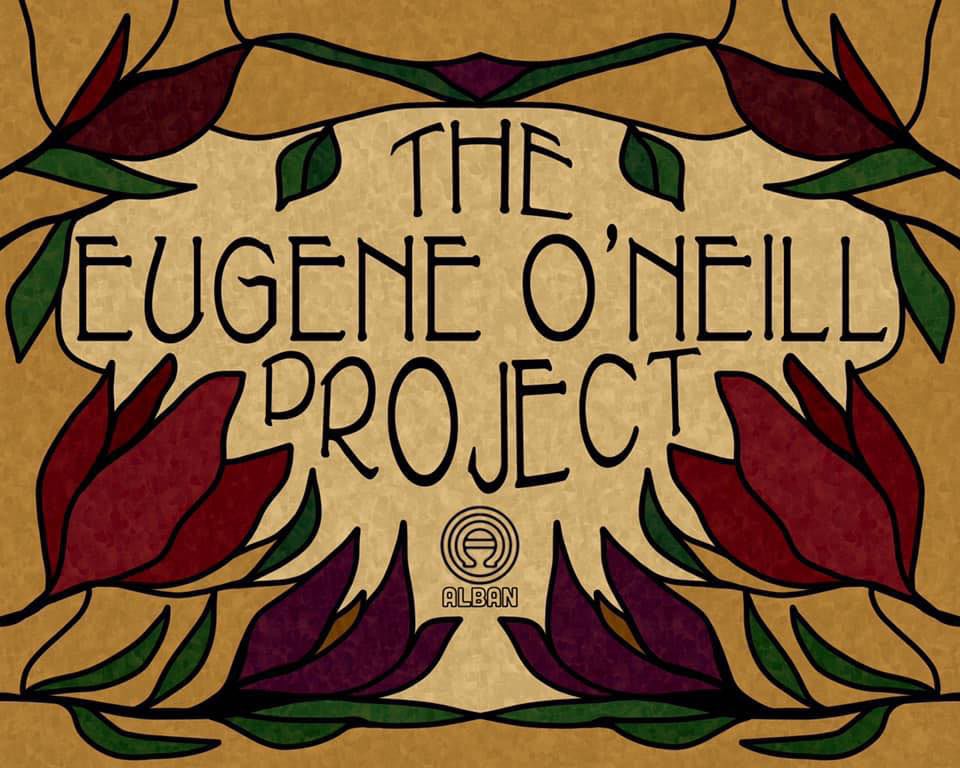 BELOW: Rehearsing a scene during the “Anna Christie” segment of “The Eugene O’Neill Project” are, from left, Joanna Berner Murdock, Davis McBrayer and Terry Nogami Terpening.

The result is an upcoming trilogy of scenes from Pulitzer Prize-winning stage plays, entitled “The Eugene O’Neill Project.” The theatrical triptych features O’Neill classics “Long Day’s Journey Into Night” (which had been scheduled to be performed live in its entirety at the St. Albans theater prior to the pandemic outbreak), “Anna Christie” and “Beyond the Horizon,” presented virtually this month. The production will be a part of this month’s FestivALL activities, many of which are adapting to virtual formats this year.

“While we wish we could welcome audiences into the Alban, we can’t, in good conscience traditionally produce theater,” “The Eugene O’Neill Project” Director and Editor Leah Turley said. “So, we’re going nontraditional.”

The virtual/video theater event will premiere at 3 p.m. Sunday, June 14. Additional performances are scheduled for 7 p.m. June 16 through June 20.

“’The Eugene O’Neill Project’ explores the American family through the lens of addiction, attraction and monumental loss,” Turley explained. “Our talented and dynamic cast will weave a series of seemingly unrelated characters and scenarios to reveal thematic patterns. ‘The Eugene O’Neill Project’ spans more than 30 years of O’Neill’s prolific playwriting career — ‘Anna Christie’ premiered in 1921, ‘Beyond the Horizon’ in 1918 and ‘Long Day’s Journey Into Night’ in 1956.

“The episodic structure of ‘The Eugene O’Neill Project’ is meant to reacquaint old fans with the playwright’s rich dialogue and distinctive voice and welcome new audiences to sample three of the best American plays ever written,” she said.

While the actors performed their scenes on stage, Turley and colleagues filmed them with equipment placed in the theater’s seating area. Turley has directed other Alban stage productions, such as “Oedipus Rex” and “Hedda Gabler,” but she confessed the virtual-production techniques were something of “a crazy process,” compared to customary stagecraft practices.

“We had planned to do the ‘Eugene O’Neill Project’ around the end of April,” she said, “but we found out very quickly there was no way we were going to have an audience or how or if we could still create the play.

“I went to Adam and said, ‘What if we just film a play — literally do the play as we ordinarily would but film it?’”

Turley said getting the film distribution rights was a “huge hill to climb,” but she accomplished the feat through Twitter and email persistence and an assurance that the filmed play would be available only on a private link and distributed to no more people than it would be open to during a regular Alban production. “Luckily, they said yes.

“I went to the cast and told them what I was proposing was crazy,” she said. “Luckily, they, too, said yes. They had only two weeks of rehearsal in person. I was asking a lot, but everyone felt comfortable. We’ve been keeping the theater and the props sanitized and monitoring the actors’ temperatures. There are a lot of aspects to it.

“Certainly, I’ve never created theater like this before in my life. It’s four times more work than for a regular stage production. The tech in itself is exhausting.”

Filming of the production concluded last week, and Turley has spent the past week editing “like a crazy person and hopefully coming up with something that’s as much an approximation of live theater as possible.”

Joanna Berner Murdock portrays the title character of “Anna Christie.” Other cast members of this production are John W. Campbell as Chris, Len Trent as Burke, Terry Nogami Terpening as Marthy and David McBrayer as Larry.

“While this is an entirely new approach for me,” Turley said, “I have the best damn team in the world, and, one way or another, it’ll happen.”

For additional information about “The Eugene O’Neill Project” or to purchase tickets, which are $10 each, visit www.albanartscenter.com.

The Alban Arts Center is located at 65 Olde Main Plaza in downtown St. Albans. “The Eugene O’Neill Project” is sponsored by Bright Futures Learning Services, with financial support from the National Endowment for the Arts and the West Virginia Department of Arts, Culture and History.