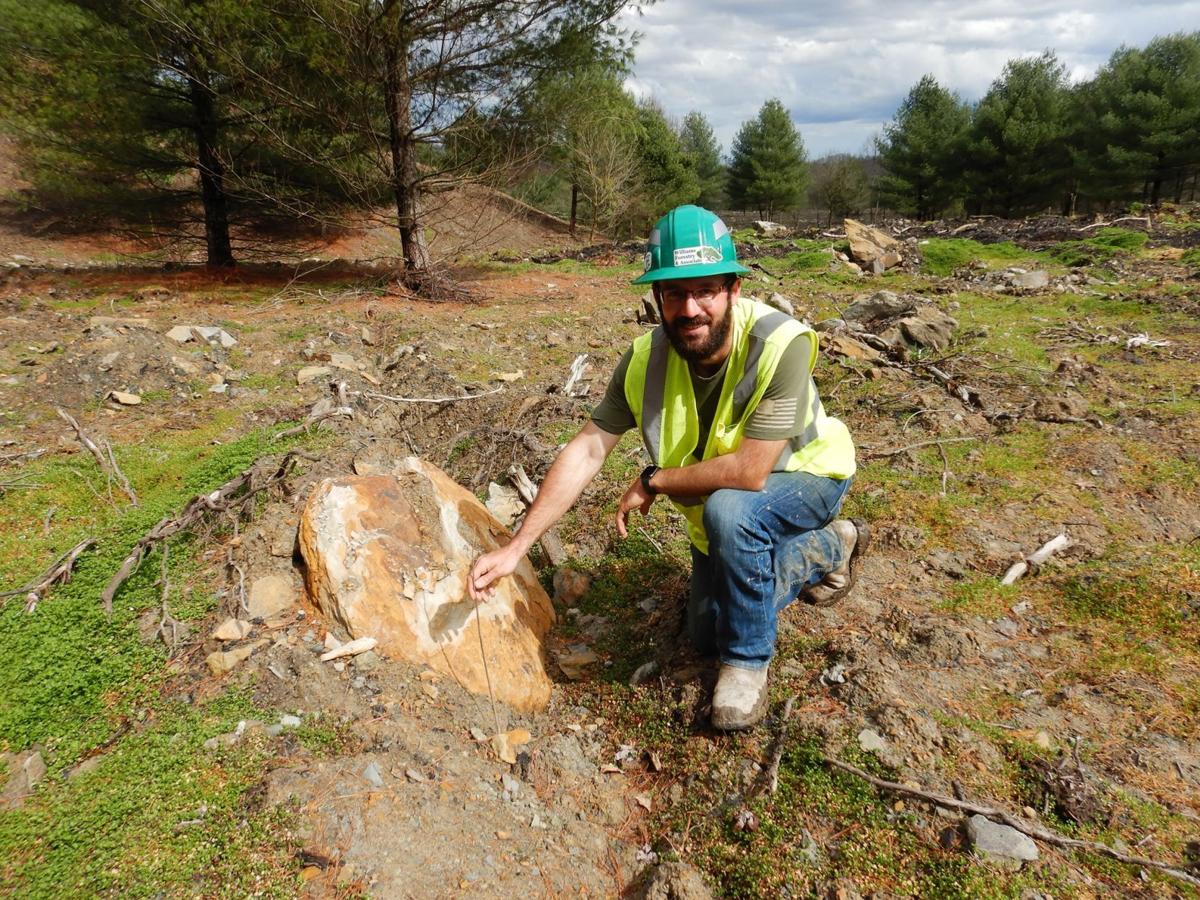 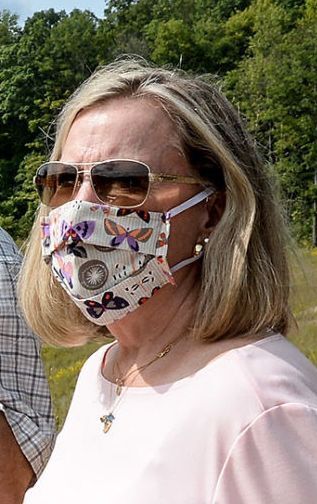 Last month at the Mammoth Mine site in Smithers, 36 contractors planted 204,000 trees on 267 acres of legacy minelands, as part of a large-scale restoration project in the Upper Kanawha Valley.

The property is owned by the West Virginia Land Trust, which will manage the tract and adjacent, non-mined land. Appalachian Headwaters and Green Forests Work will perform annual restoration work on the 6,000-acre mine.

After access and trails are developed, it will be open to the public for outdoor recreation under the name of the Mammoth Preserve. Mountain bike and hiking trails are among the recreational amenities foreseen for the property, according to a September 2020 Charleston Gazette-Mail article. Horseback riding trails and camping sites will also be considered, the article stated.

The Mammoth site was covered in autumn olive and other invasive species during last month’s effort. Invasives were cleared, the largest trees were left standing and mined areas were deep ripped.

Species such as white oak and black locust were planted by the contractors over a four-day period.

Trees were provided to the project by the Arbor Day Foundation. Site preparation began last summer.

Based in Lexington, Kentucky, Green Forests Work is a tree planting organization reforesting formerly mined lands throughout Appalachia. Appalachian Headwaters is a nonprofit organization headquartered in Lewisburg that is working to develop sustainable economic opportunities while restoring damaged ecosystems in central Appalachia. The nonprofit West Virginia Land Trust is a statewide land protection organization that works with land owners and communities to protect areas throughout the state. It has offices in Charleston and Morgantown.

The property lies along the Kanawha-Fayette County line east of Mammoth. The preserve stretches from Hughes Creek in the west to a point within one mile of the Nicholas County line in the east near Dixie. Bells Creek forms much of its northern boundary. The preserve is adjacent to Bullpush Mountain, the state’s first mountaintop removal mine site, which began operations in 1970 by Cannelton Coal.

“In the long term, we’ll be working with the local towns and county government to find out what they would like to see happening with the preserve and how we can draw more people to the Upper Kanawha Valley,” said Ashton Berdine, West Virginia Land Trust land programs director, in the Gazette-Mail article.

“Working with the Upper Kanawha Valley Tourism Project, and specifically the towns of Smithers and Montgomery, the Land Trust’s Mammoth site will offer a destination that complements the riverside redevelopment of these small towns, aiming to reinvigorate the local economy with tourism visitation and to expand area residents’ opportunities for recreation,” Berdine added on the West Virginia Land Trust website.

Smithers Mayor Anne Cavalier sees a variety of positives in the continuing development of the Mammoth Preserve.

“We’ve been a sleepy little city for years and sort of been the recipient of external decisions, a lot of them which didn’t turn out in our little area’s best interests,” Cavalier said. “Things are turning around now, and we want people thinking of us as the Little City That Could. One of the major things happening is the Mammoth Preserve. It’s certainly a centerpiece of the Upper Kanawha Valley Outdoor Recreation Plan.”

The Upper Kanawha Valley Outdoor Recreation Plan has been developed over the past year, funded by an Appalachian Regional Commission grant. The plan can be viewed at kanawha.us/upper-kanawha-valley-recreation-master-plan.

“The Mammoth Preserve is exciting for us,” Cavalier said. “The Smithers Welcome Center will be the welcome center for the preserve, where people can take advantage of the walking, biking and equestrian trails; the camping and the opportunity to enjoy fresh air in a preserve where nature can be enjoyed at its finest. It will create more business for our businesses and new ways of entrepreneurs to create more opportunities. There are so many opportunities from an economic development standpoint, and I have never been as optimistic as I am right now.”

Along with the Mammoth Preserve, the West Virginia Land Trust has protected more than 10,000 acres of land, including seven public preserves, since 1994.