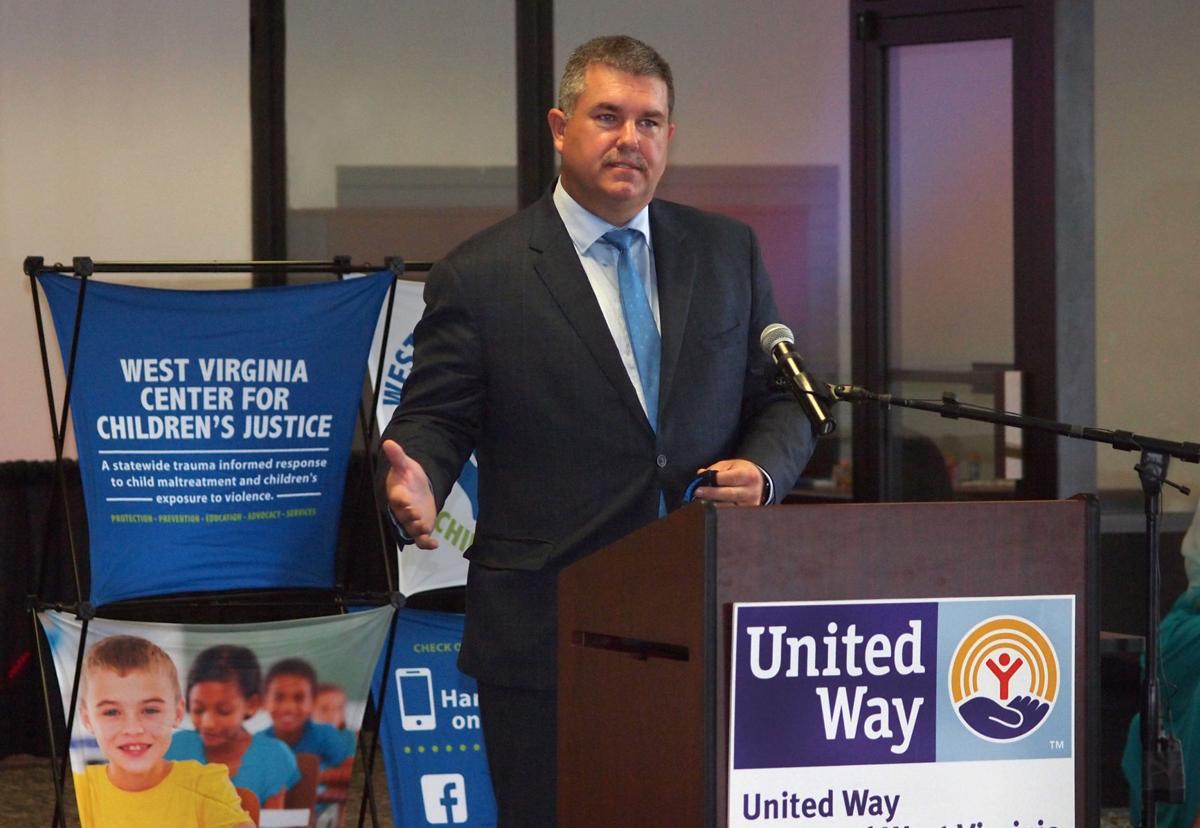 Shawn Ball, president of Ball Toyota in Charleston, speaks at an event at the dealership Sept. 3 announcing a partnership with United Way of West Virginia. The Ball family donated $200,000 to establish statewide Handle With Care pantries, a program to help children in crisis. 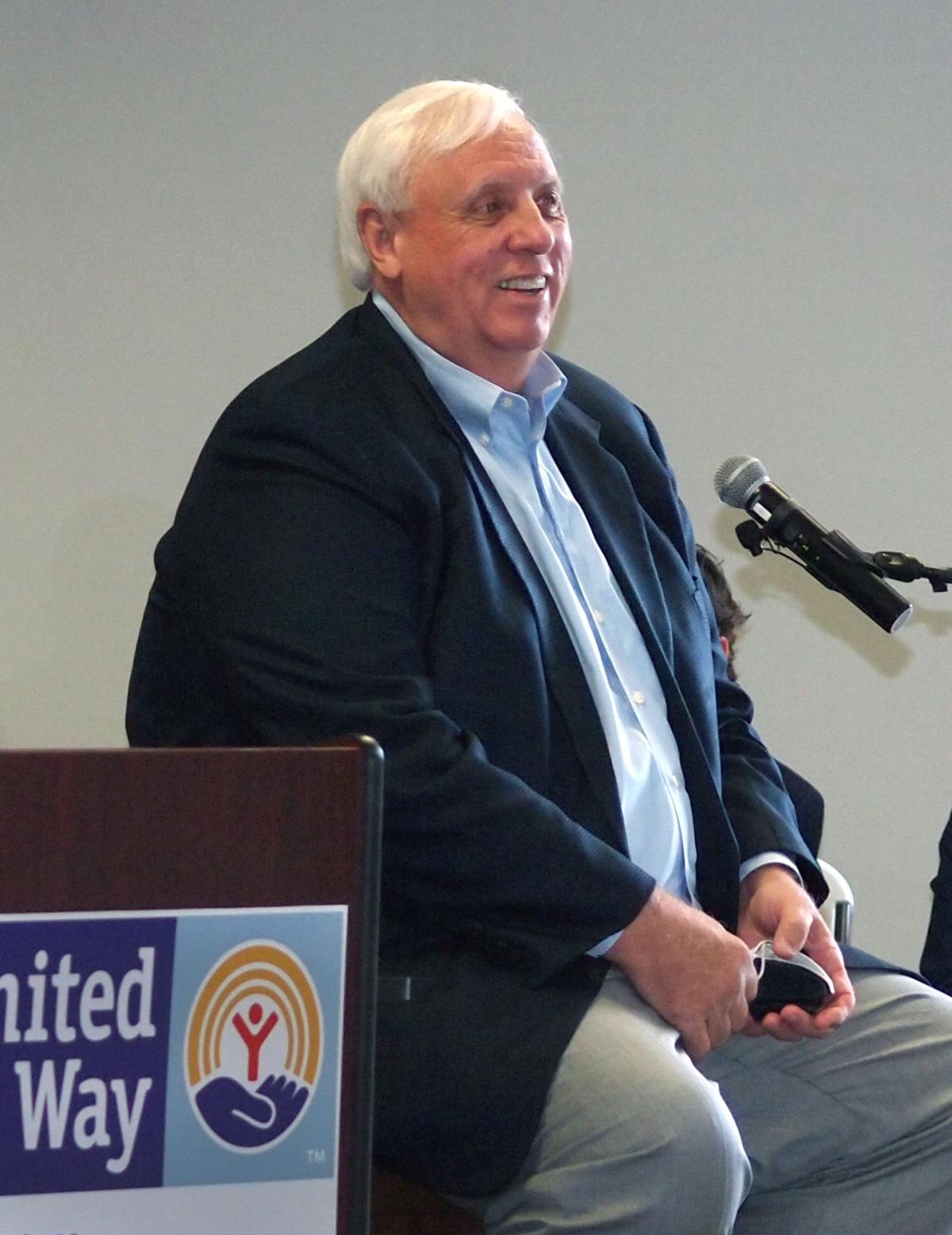 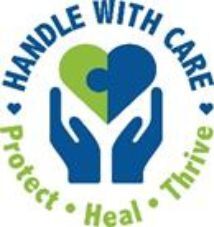 Shawn Ball, president of Ball Toyota in Charleston, speaks at an event at the dealership Sept. 3 announcing a partnership with United Way of West Virginia. The Ball family donated $200,000 to establish statewide Handle With Care pantries, a program to help children in crisis.

The Ball Toyota Family of Dealerships, which includes Ball Toyota Charleston at Patrick Street Plaza on Charleston’s West Side, L&S Toyota of Beckley, and Advantage Toyota of Barboursville, announced a partnership with Handle With Care and United Ways of West Virginia on Sept. 3.

The Toyota dealership formally announced its donation of more than $200,000 to establish Handle With Care pantries in United Way offices to provide food, clothing, and toiletries for children and young adults in all 55 counties. The announcement took place at the Charleston Ball Toyota location.

Ball Toyota President Shawn Ball said children have never been more vulnerable than they are during this time of pandemic.

“We have all seen a rise in the number of cases of child abuse and neglect across the state,” Ball said in a media release. “My brother and partner, David Ball, and I wanted to find a way to bring some relief to kids.

“Growing up in Boone County,” Ball added, “we saw our share of families in crisis. Raising awareness, shining a light on poverty is the goal. We all need to work toward a solution and protect our children.”

The idea of the creating pantries grew out of Ball’s existing relationship with United Ways of West Virginia. Handle With Care was identified as an outlet to network with the public schools and best reach children in emergency situations.

Handle With Care is a program which facilitates a network of coordinators who work hand in hand with law enforcement agencies and West Virginia public schools. If a law enforcement officer encounters a child during a call, that child’s name is forwarded to the school and delivered to the child’s teacher before the school bell rings the next day. The school implements individual, class, and whole school trauma-sensitive curricula so that traumatized children are “Handled With Care.”

If a child needs more intervention, onsite, trauma-focused mental health care is available at the school.

Handle With Care’s executive director and coordinators, United Way executive directors, state and county law enforcement officials, school counselors, and Gov. Jim Justice and other state and local public officials were among those who attended the announcement ceremony.

“When you get a child that is upside down and doesn’t know where to turn, it’s beyond dog-flat tough,” Justice said about helping children in crisis.

“We are willing to reach out and help, but we don’t often step out to the magnitude of what this family is doing,” the governor said, pointing to the Ball family, at the event.