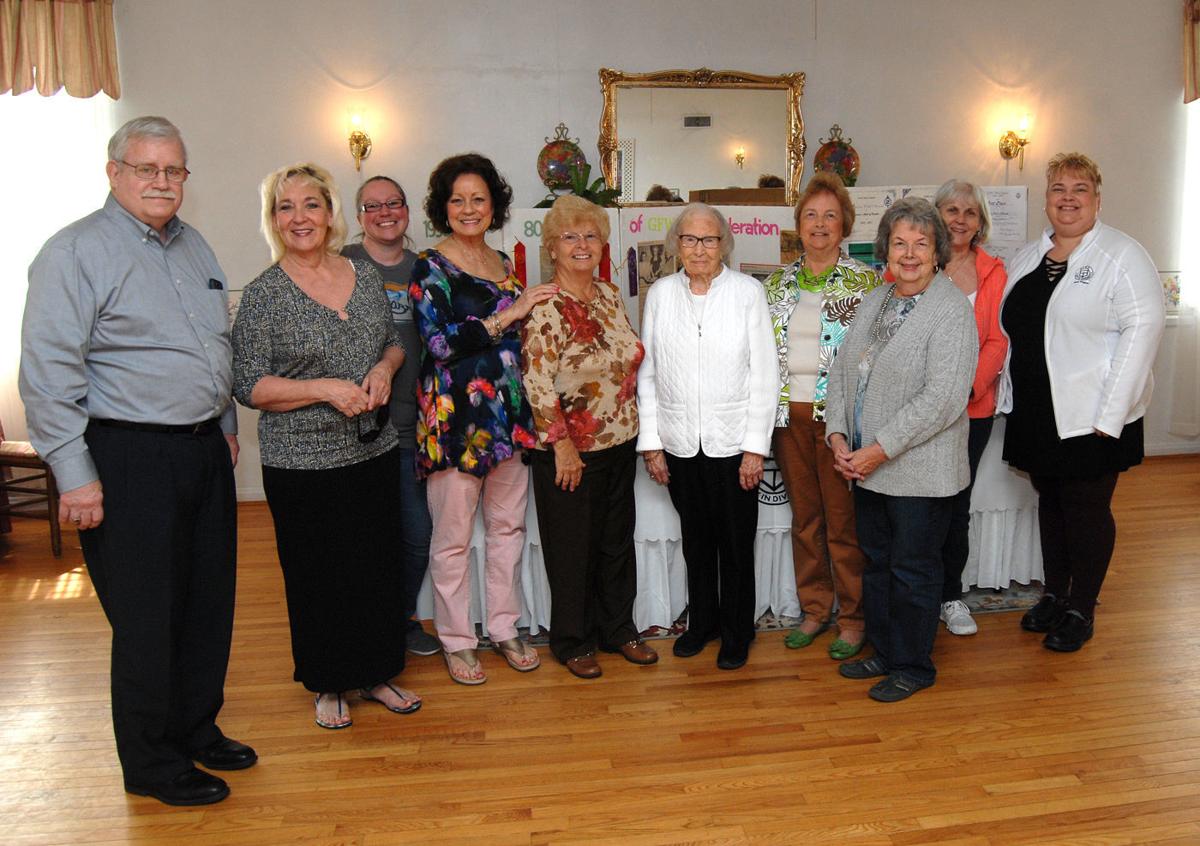 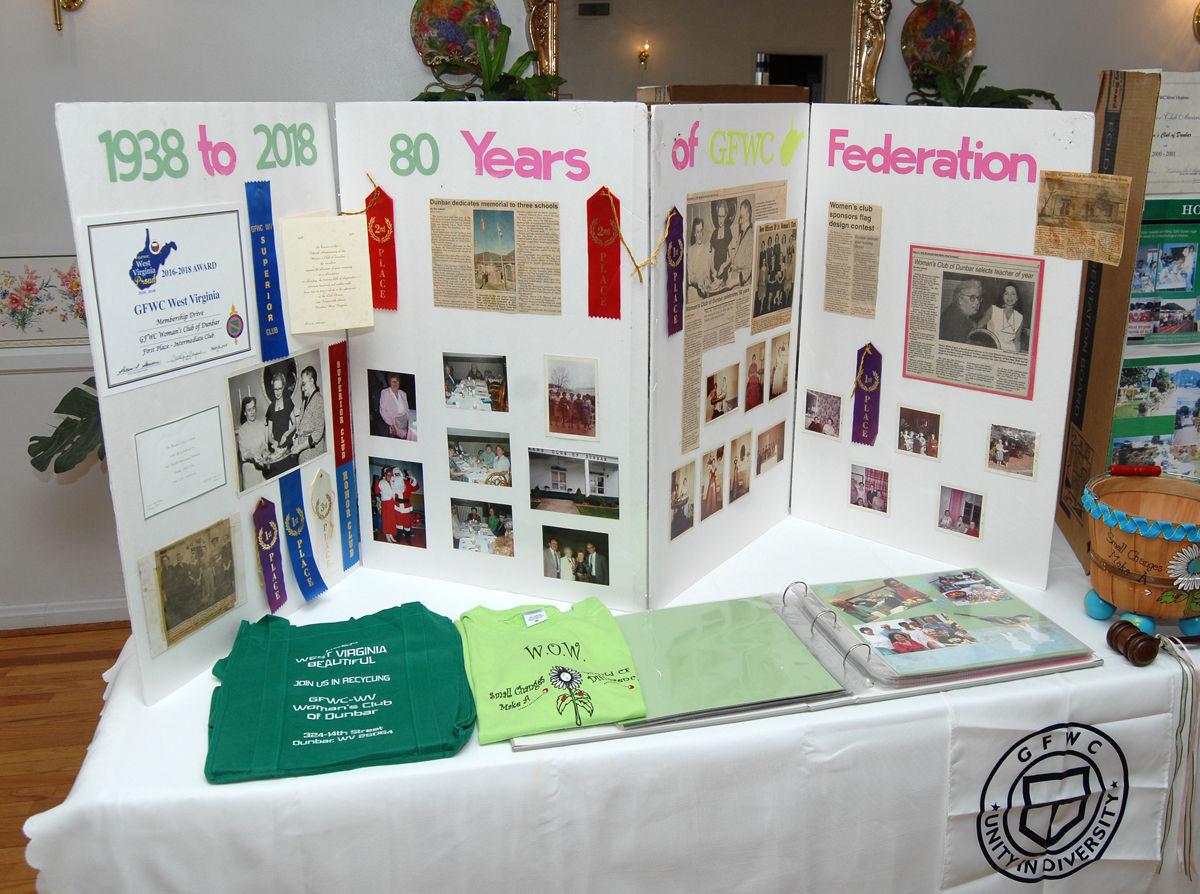 A display illustrates the history of the Woman’s Club of Dunbar, which is celebrating its 80th anniversary this year. A tea, open to the community, will be held at 6 p.m. Thursday, April 5, at the clubhouse, 323 14th St.

A display illustrates the history of the Woman’s Club of Dunbar, which is celebrating its 80th anniversary this year. A tea, open to the community, will be held at 6 p.m. Thursday, April 5, at the clubhouse, 323 14th St.

As rumors of war swept the nation, with husbands and boyfriends preparing for World War II, a group of 22 Dunbar women organized the Woman’s Club of Dunbar.

Through their efforts, in 1938, the Woman’s Club of Dunbar was formed and became part of the General Federation of Women’s Clubs. The first club president was Mrs. John Lee.

On Thursday, April 5, at 6 p.m., the Woman’s Club of Dunbar will celebrate its 80th anniversary with a tea at the clubhouse at 323 14th St. Prospective new members are welcome to attend and learn about what the club has to offer.

Throughout its history, the Woman’s Club of Dunbar has played a key role in serving the community of Dunbar.

Longtime member and past President Fay Jack, 94, a retired teacher, first joined as a member of the Junior Woman’s Club of Dunbar.

When Jack turned 30, she joined the Woman’s Club of Dunbar.

“My mother and my mother-in-law were both in the club,” she said.

Club member Betty Wagner, also a retired teacher, joined the Woman’s Club of Dunbar in 1999. Newly retired, she finally had time to get involved in community service, she said.

“I was always interested in community service and doing things for the town,” Wagner said.

Membership in the club has dwindled a bit over the years, and there is a renewed interest in getting new members to join.

“When it started out, there were many members, and then, gradually, over the years, the younger generation didn’t join clubs like the woman’s club. Our membership is down from what it used to be. It’s something that’s happening to a lot of service organizations,” Wagner said.

Young women today, she said, are too busy with their children’s activities and holding down jobs to find time to join a club such as a woman’s club.

The Woman’s Club of Dunbar remains a vital part of the Dunbar community. According to the club’s website, www.gfwcwvdunbarwomansclub.com, over the years, some of its projects have included:

• Library 2000 — providing books to the elementary and junior high schools

• Providing funds for underprivileged children for patrol, band and other trips

• Working with city government in Meet the Candidate

• Sponsoring Teacher of the Year

“We also do Bingo as a money-raising thing,” Jack said.

The clubhouse is also available to rent for such special occasions as weddings, anniversaries and birthdays.

“Join us for our tea and find out who we are and learn something about our club,” O’Brien said. “If they like what they see and hear, we encourage them to join our club. We want to get some younger folks involved in our community.”

“It’s probably the most active volunteer group in the City of Dunbar. There’s not a single event that goes on in the city that you don’t see their faces out there in front of the scenes or behind the scenes,” Cunningham said.

The club meets at 6 p.m. on the first Thursday of each month, except June, July and August.

Metro reporter Ben Calwell can be reached at bcalwell@cnpapers.com or by calling 304-348-5188.