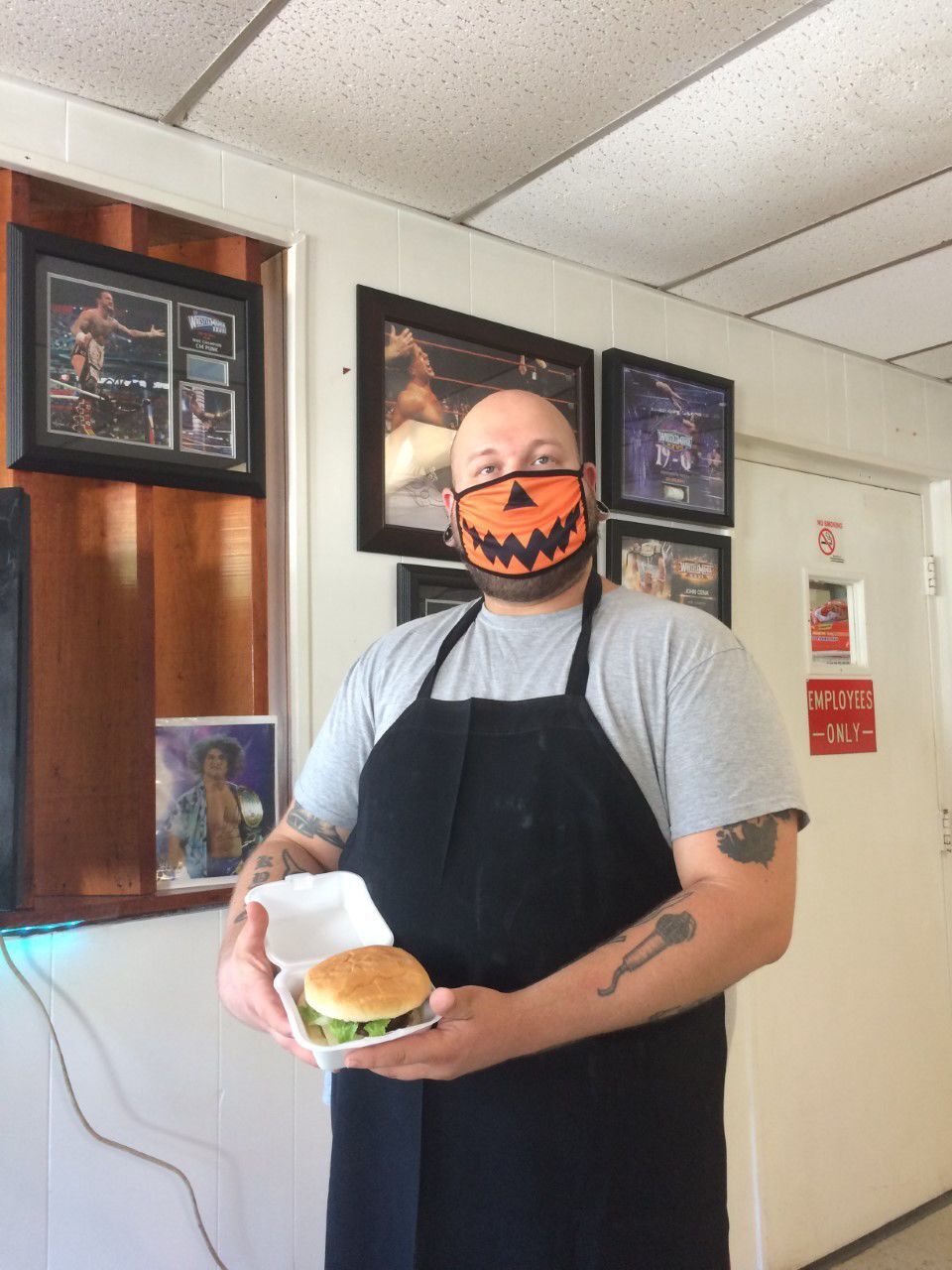 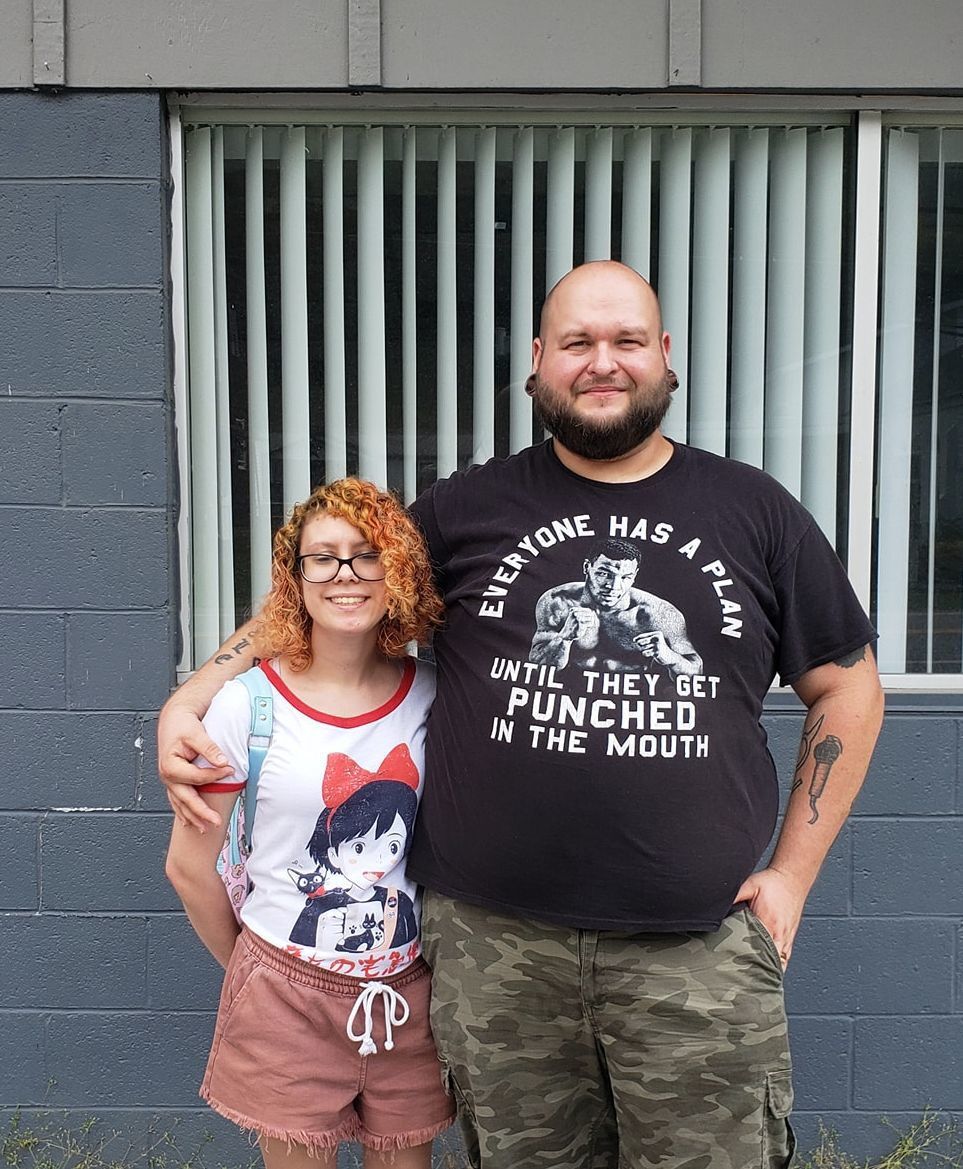 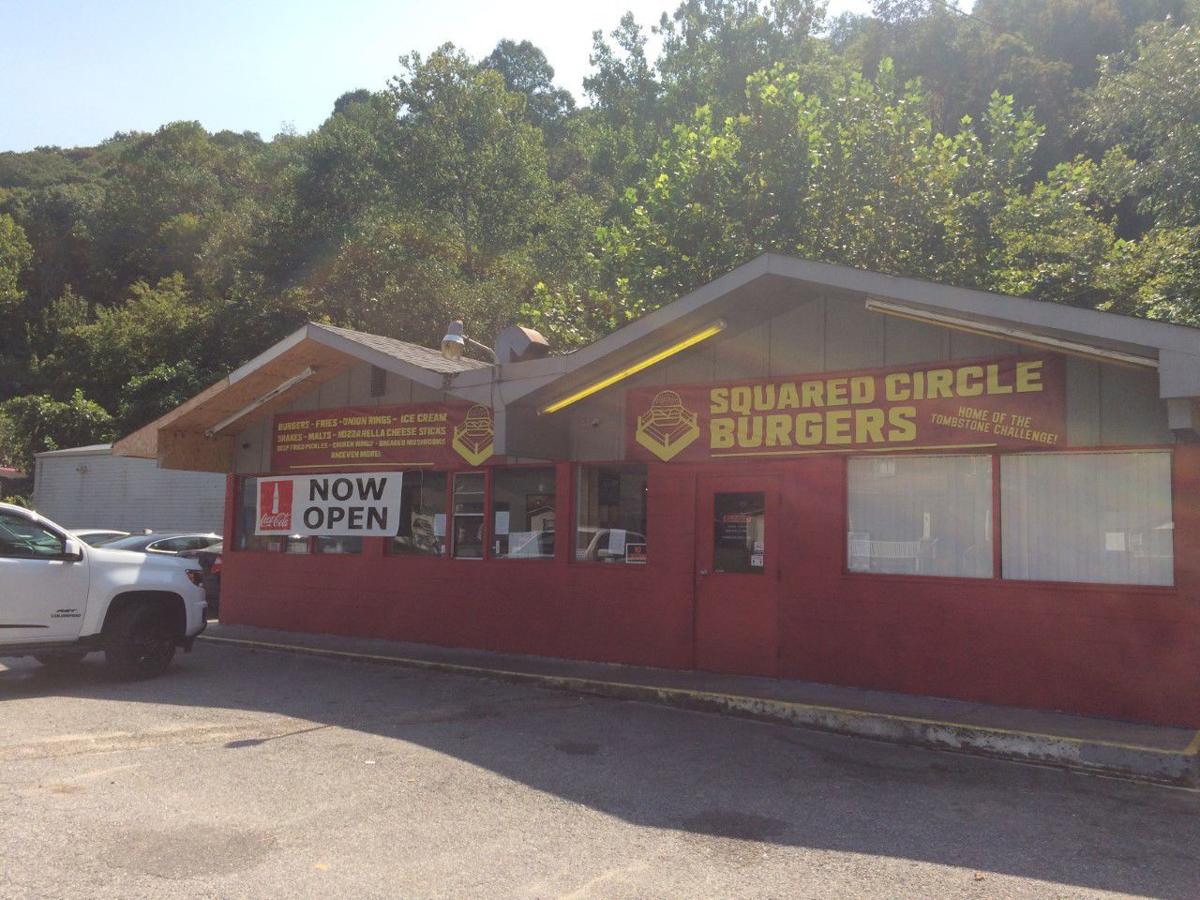 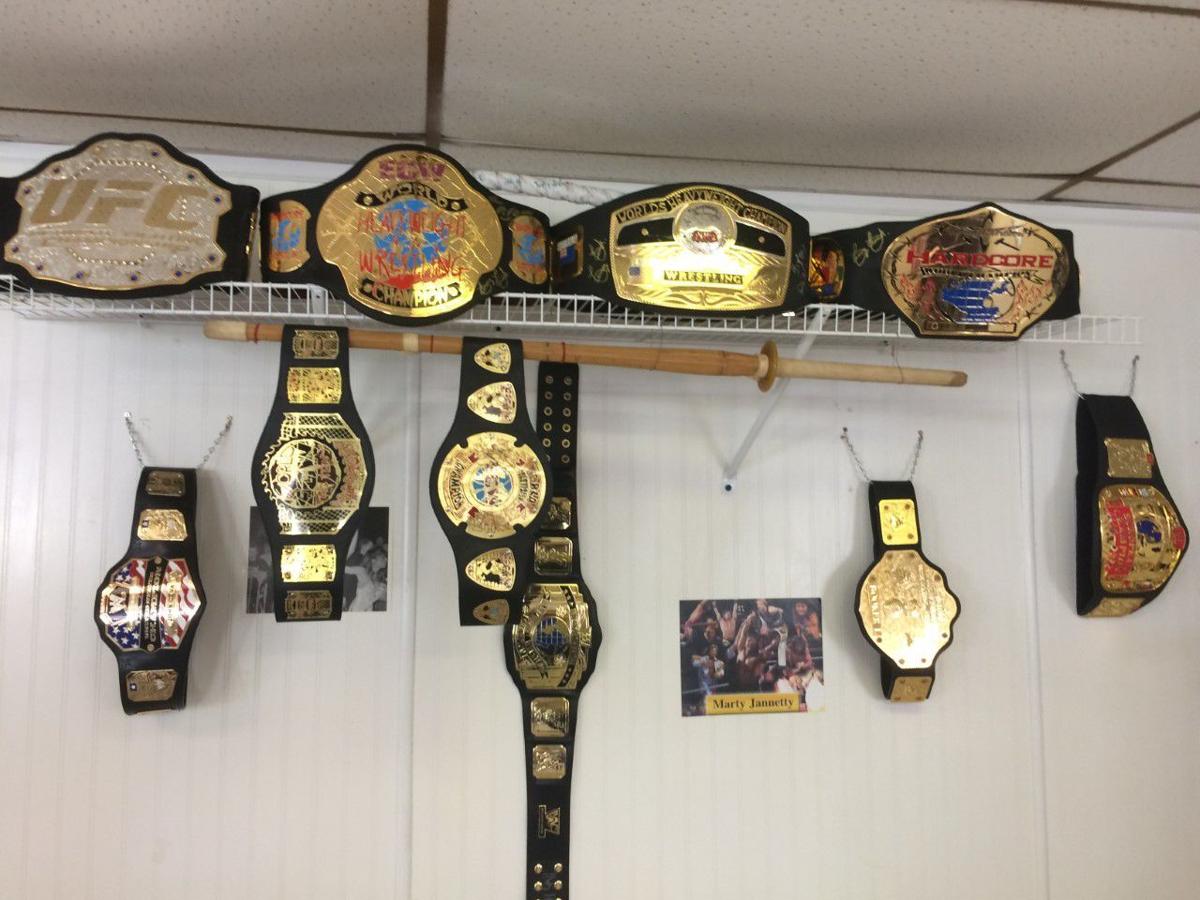 Championship belts and other wrestling memorabilia adorn the walls of Squared Circle Burgers. 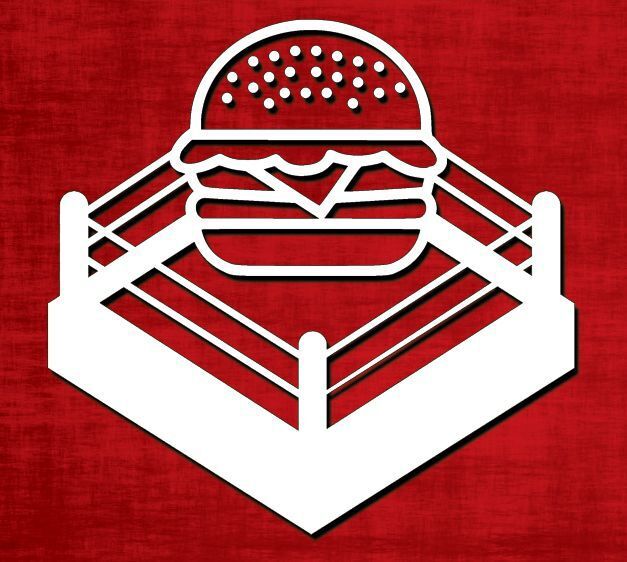 Championship belts and other wrestling memorabilia adorn the walls of Squared Circle Burgers.

When your stomach is ready to rumble and your hunger needs a lip-smacking smack-down, a new restaurant at 542 Campbells Creek Drive in Charleston invites you to smell (and eat) what the staff is cooking.

Squared Circle Burgers, a pro-wrestling-boxing-MMA-themed restaurant, launched in the Campbells Creek area with a soft opening at the end of August at the former Peggy’s Dairy Treat site.

Josh Kyle and his wife, Jessica, are the owner/operators of the new eatery. Their adventurous venture originated after Josh was laid off from his full-time job at a stamping plant at the outset of the COVID-19 outbreak. When the layoff became permanent, the Kyles saw it as an opportunity to pursue their dream of becoming restaurateurs with a ringside flair (not just wrestler Ric Flair, however).

“While I was waiting to get called back,” Josh said, “I started buying some equipment for the restaurant. When the word came that the stamping plant was shutting down, I started putting the wheels in motion. My dad knew I was looking for a place and knew who owned the building. So we got it altogether, with help from the local community. And we’ve been busy, busy, busy since we started. A former wrestler, Curtis Hawkins, came by and ate here last week.”

He also drew upon his wrestling lore when he wrangled with ideas for his Squared Circle Burgers menu.

“I’d had ideas for gourmet burgers in the past,” he recounted. “I’d put together one, and once I had the burger, I’d think, ‘Who does this remind me of?’ I’d come up with a catchy name that associates with that wrestler.”

The inside of the restaurant features a growing array of wrestling, boxing and MMA memorabilia, with dine-in services available with social distancing protocols.

“Our tables are all at least 6 feet apart, and we request that customers wear a mask while they’re ordering,” Josh said.

On the (menu) card

The Tombstone has four, 2-ounce, all-beef patties complemented with cheese, burger slaw, bacon, and Carolina Reaper puree. If you take the Tombstone Challenge, you can get your meal free, along with a T-shirt and your photograph on the Wall of Fame. To win that challenge match, though, you have to eat the Tombstone burger with an order of fries within 20 minutes and without taking a drink.

“Slobberknockers” (appetizers and/or side dishes) include French fries, onion rings, jalapeno poppers, boneless wings, mozzarella sticks, fried pickle spears, broccoli cheese bites, and a cup of cheese sauces. Daring challengers can opt for the $12 The Four Horsemen — any four of the above sides combined to create a sampler platter.

Squared Circle Burgers is open from noon until 8 p.m. Mondays through Saturdays and noon until 6 p.m. on Sundays.

To place orders for pick-up or to find out more, visit squaredcirclewv.com or call 681-205-2538. The restaurant also maintains a fan page on Facebook.