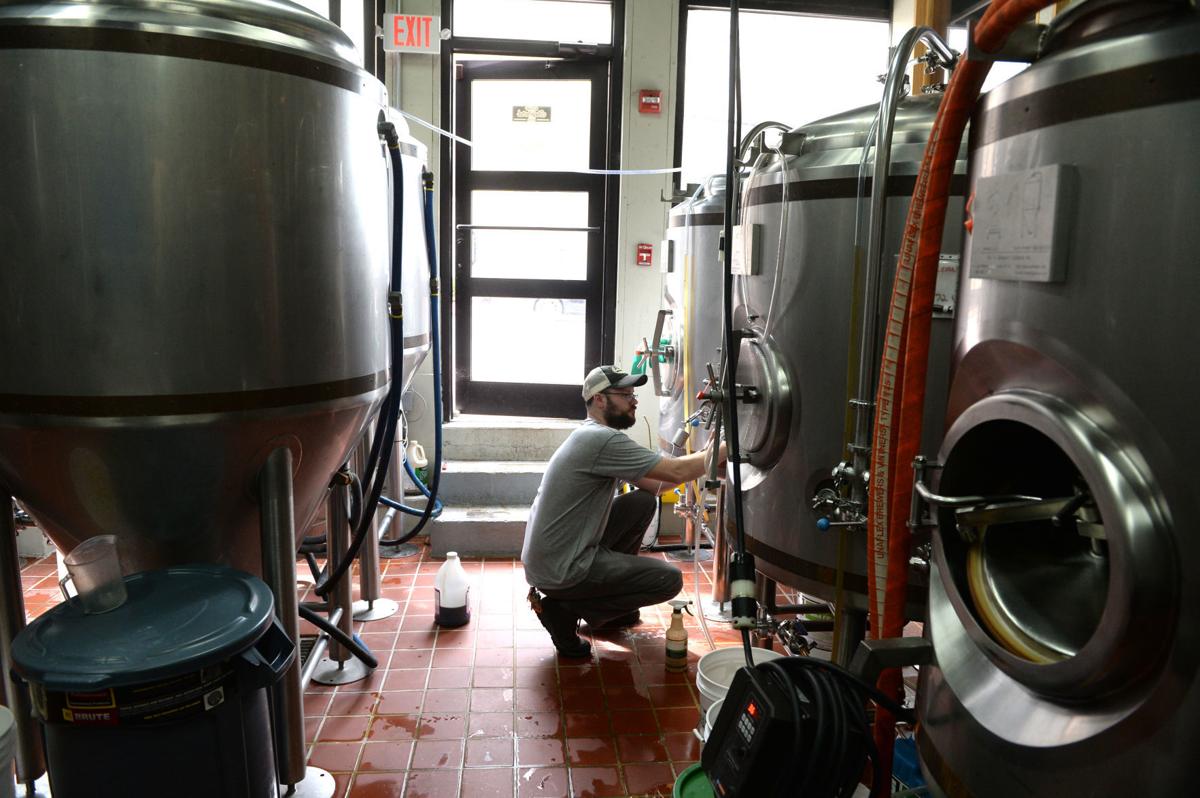 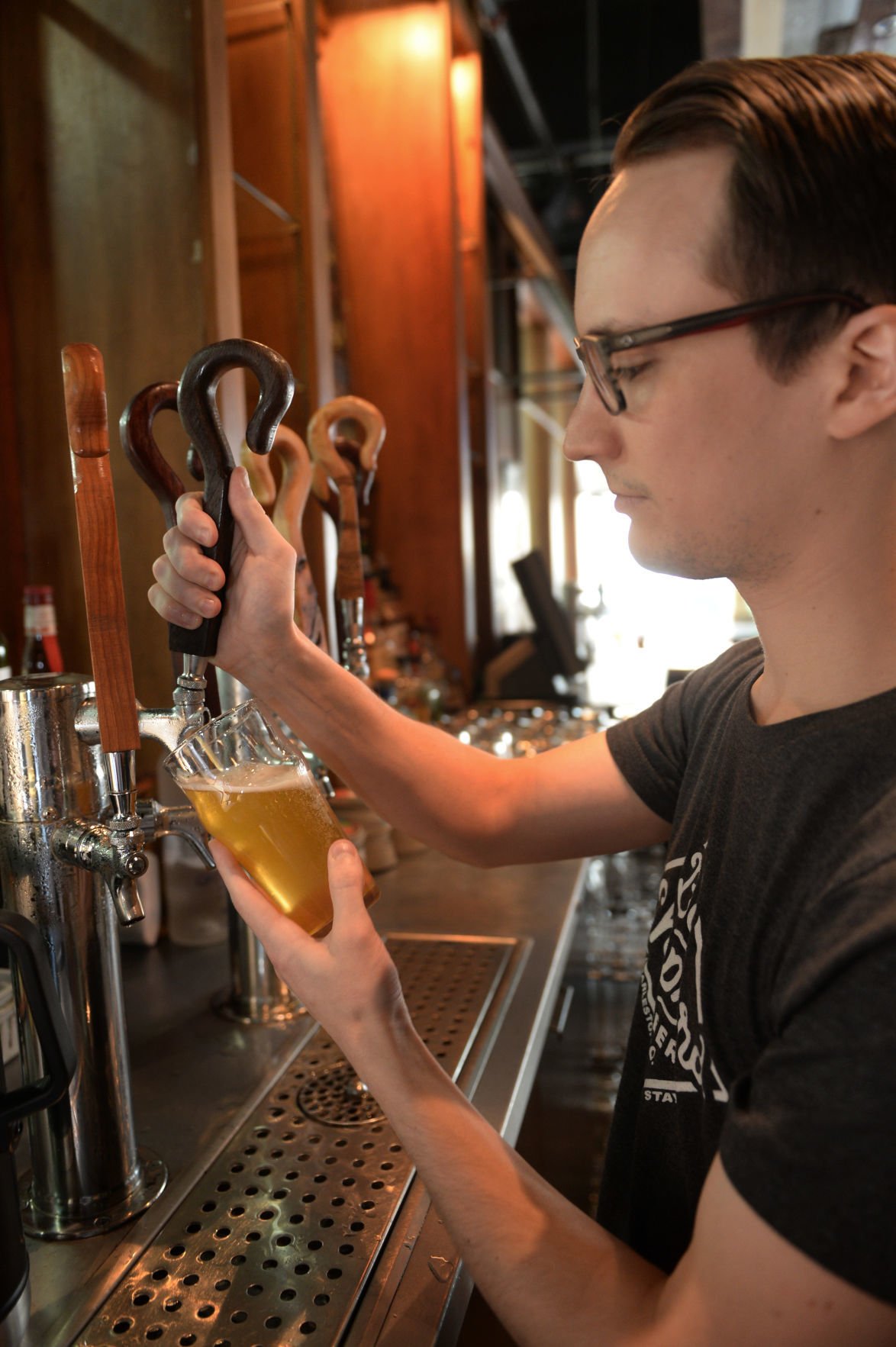 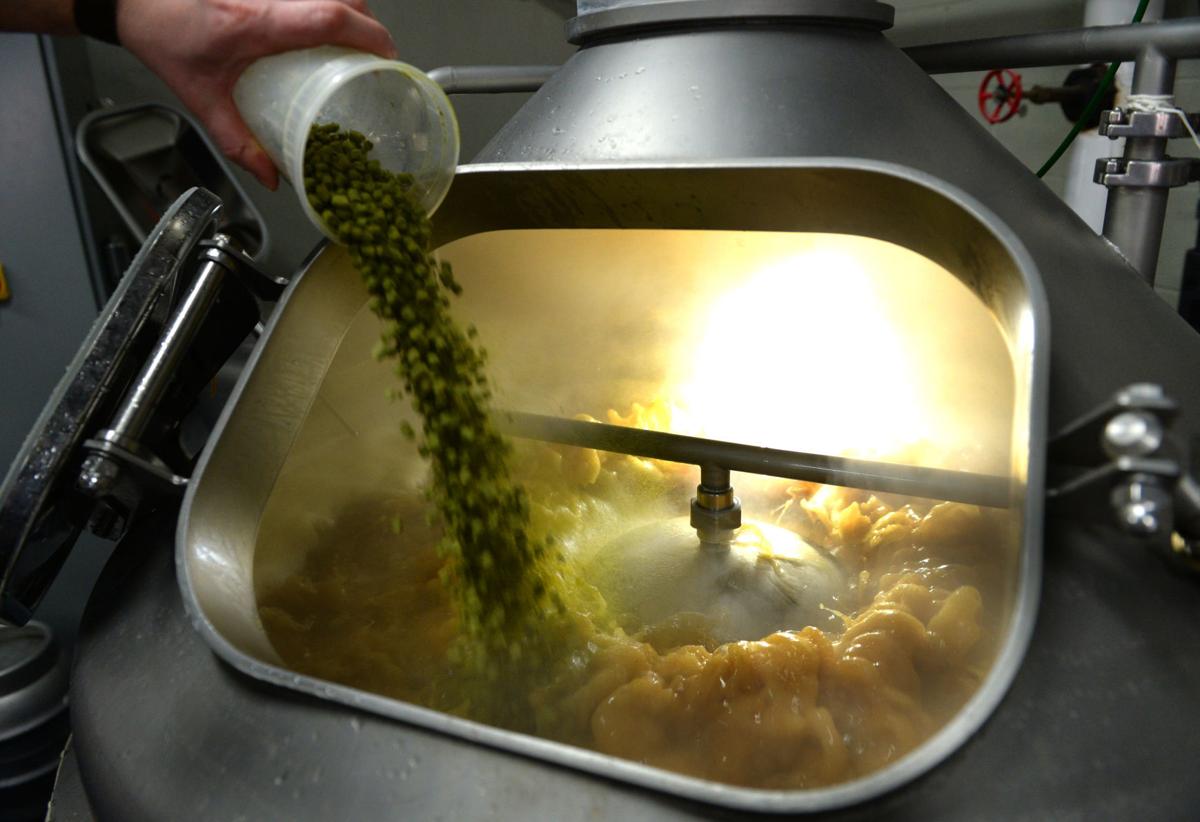 Hops are added to a vat of beer being made at Bad Shepherd Beer Co., located inside Black Sheep Burrito and Brews in downtown Charleston. 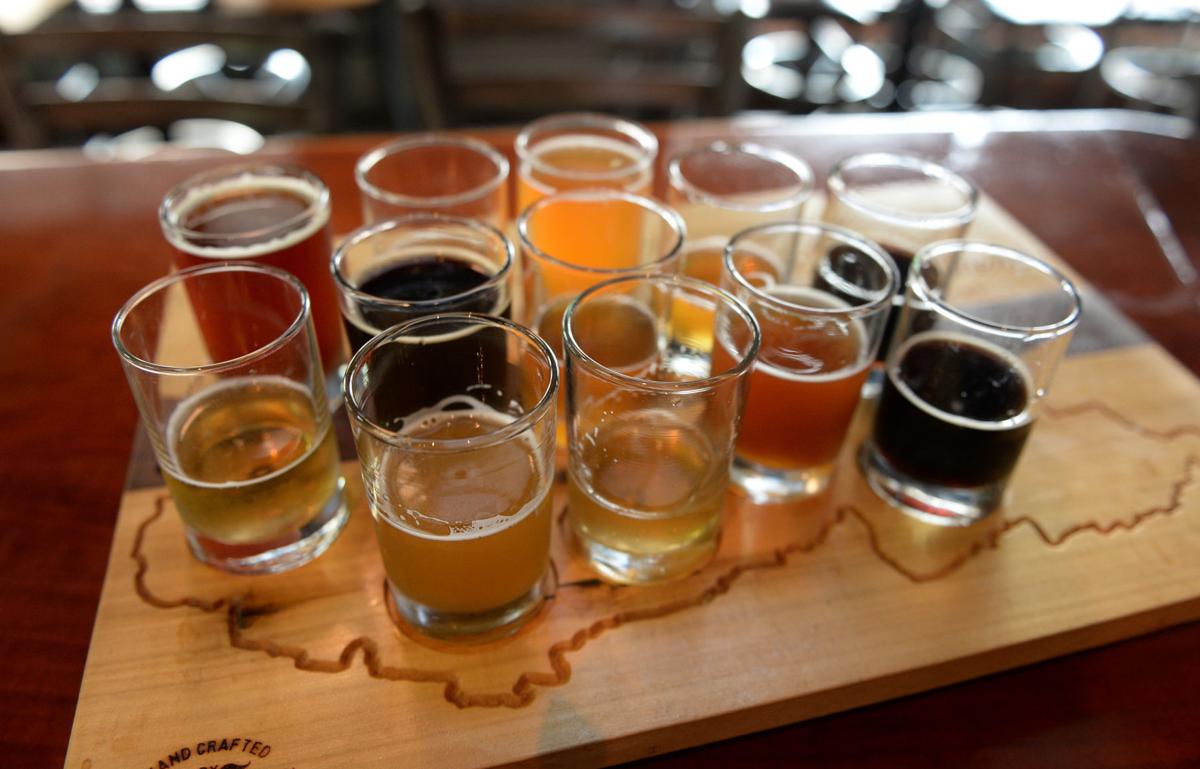 A look at some of the many craft beers Black Sheep Burrito and Brews serves. 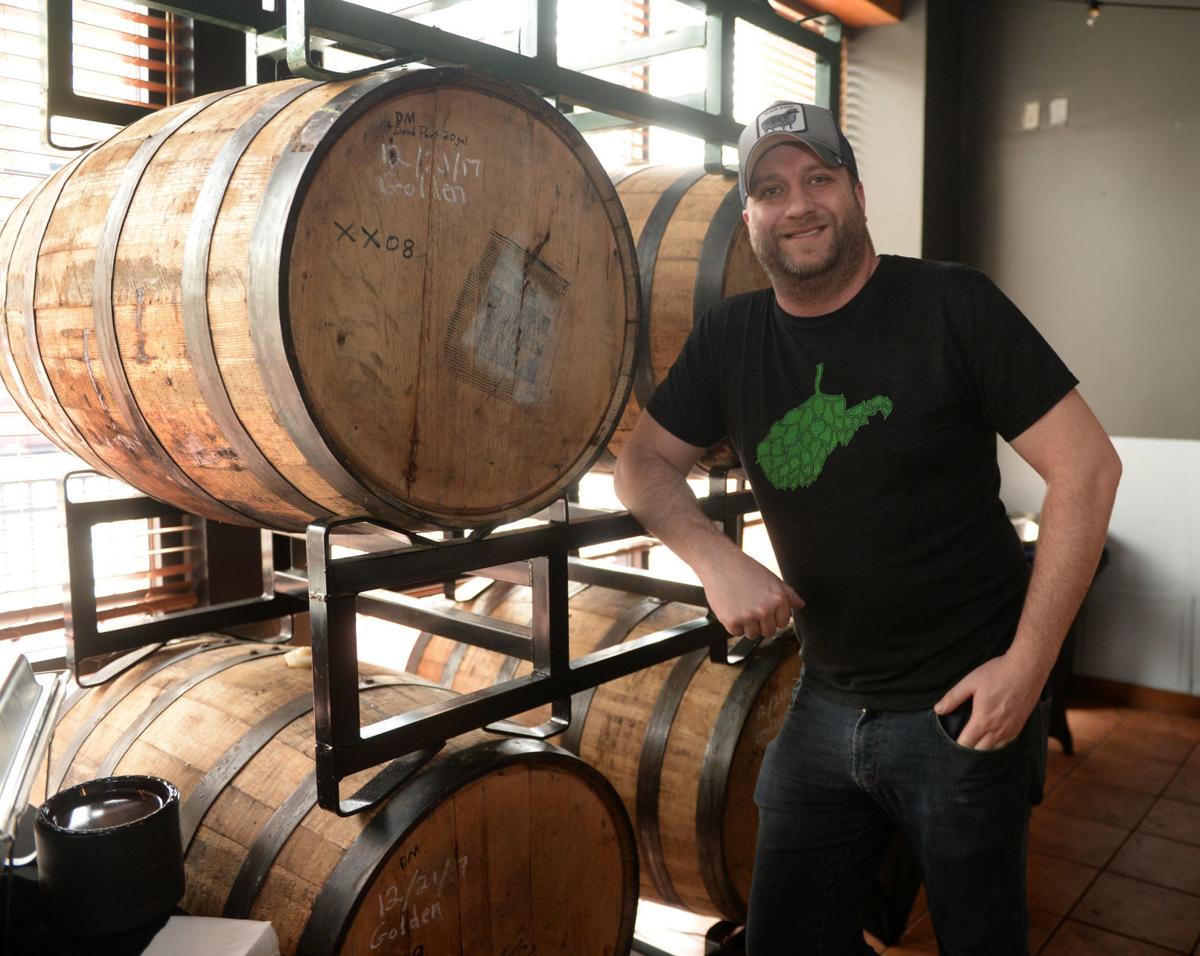 Hops are added to a vat of beer being made at Bad Shepherd Beer Co., located inside Black Sheep Burrito and Brews in downtown Charleston.

A look at some of the many craft beers Black Sheep Burrito and Brews serves.

When legislation was passed in 2009 raising the state’s maximum permitted alcohol level for beer from 6 percent to 12 percent by volume, there were a total of three craft breweries in West Virginia.

Currently, that number is approaching 30 statewide, and West Virginia Craft Brewers Guild president Aaron Rote is optimistic that newly passed legislation (Senate Bill 529) to further ease restrictions on the industry will lead to a second wave of growth.

“For the industry, what a lot of the changes do is make us more competitive with our surrounding states, and bring us up to what most modern craft beer law is,” said Rote, who is co-founder and co-owner of Short Story Brewing Co. in Rivesville.

Changes in the legislation, which is pending Gov. Jim Justice’s signature, include:

Rote said he was somewhat surprised the legislation passed on its first try, but said he believes the industry has shown over the past decade that it is deserving of having more freedom and fewer regulations and restrictions.

“There’s a lot of talk about how chaotic state politics are, but the experience for us was positive. Everyone listened to our concerns,” he said.

“We’ve done a good job of being in compliance, advancing the industry and putting West Virginians to work,” he added. “We felt it was time to let us grow as much as possible.”

“Where you tend to have problems is with the very cheap products available in large quantities,” he said.

Rote said that while craft breweries in the state have grown tenfold in the past decade, there is plenty of opportunity for additional growth statewide.

He said the growth of the state’s craft beer industry benefits state tourism, and said it is a particularly good match with daytime activities such as skiing or whitewater rafting.

“If you go to any of these venues, right now, there’s probably at least one craft brewery there,” he said.

“Personally, when I visit a new town, the first things I want to know are, ‘Where is a good brewery and where is a good restaurant?’ ” Rote added.

Rote said the guild’s goal is to continue working with state government and the Division of Tourism to promote the connection between the two industries.

“This is a homegrown industry, with people from West Virginia opening small businesses and creating jobs for West Virginians,” he said.

A bar that exclusively serves craft beer is planned to open in Scott Depot in the next coming months.