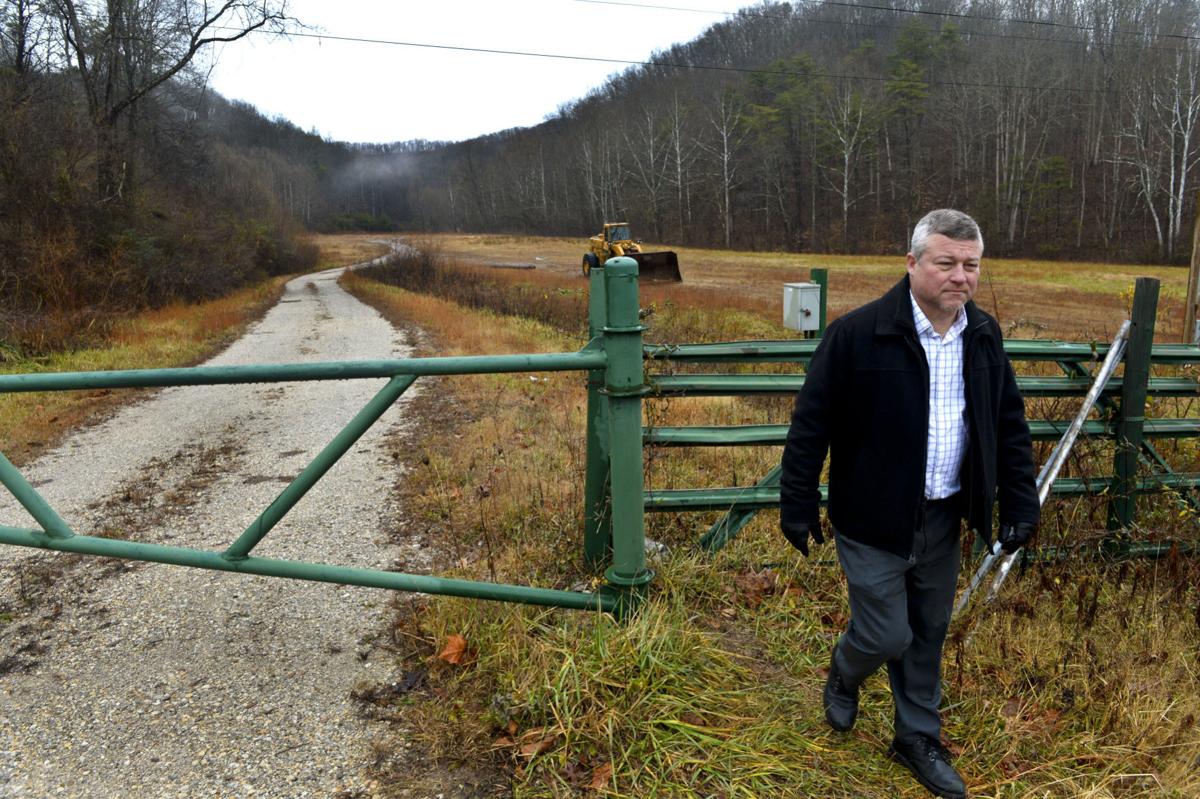 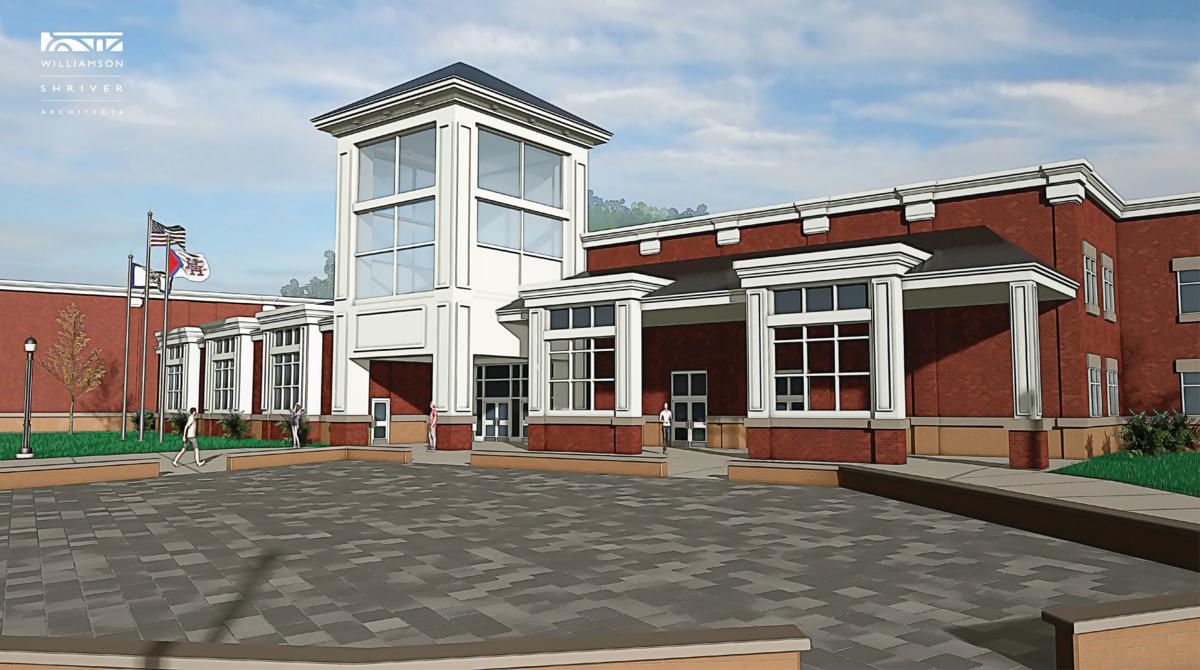 A rendering of the new Herbert Hoover High School.

A rendering of the new Herbert Hoover High School.

Chuck Smith, facilities planning executive director for the county school system, said much of the cost is for moving roughly 2 million cubic yards of dirt around at the property, which is basically the side of a mountain, to create a flat surface for the school.

The school system demolished Hoover’s former building after it was damaged in the June 2016 flood. The state and federal governments are expected to pay for the rebuilding.

Other expenses include associated storm drainage controls, removing trees, extending utilities and building a road leading up to the school, Smith said.

He said the land is due to be ready for other workers to start building the school around early October. He said it’s planned to open in fall 2022.

The property that the school system bought for the new Hoover is about 240 acres, though Smith said the school and its sports fields will only take up about 100 of those acres. It is across Frame Road from a state Division of Highways location, between the Elkview exit of Interstate 79 and U.S. 119.

Before board members gave their approval, school board President Ryan White questioned why the next-lowest bid, from Pittsburgh, Pennsylvania-based Trumbull Corp., was far higher than Doss’ bid, at $26 million.

“That’s a little bit abnormal for it to be that — do we have a reason why it was that much lower?” White asked, regarding the difference between the two lowest bidders.

Smith said “the biggest difference, the competitive advantage, to my understanding — in conversations with the owner and the project manager for the company as well — is their equipment costs. They’ve been doing well pad service the last decade-and-a-half, putting in large excavation projects for the well pads for the oil and gas industry.”

“As that’s phasing out, their equipment is sitting idle, so they have less costs in their equipment,” Smith said. He also said that, due to options for using on-site materials, their cost of importing fill material is less.

After the meeting, Smith told reporters that his statement to the board about equipment costs was a “gut feeling” based on speaking with people at Doss and “the grapevine,” rather than something the company directly told him.

Later, he said he followed up with the company Monday afternoon and it confirmed equipment was part of the reason.

Dwaine Doss, the company’s manager, told a reporter he didn’t know why his company came in so much lower. He said he couldn’t say how other companies did their estimates.

“We’re just glad to be a part of it, for our children,” Doss said.

He said his company has prepared land for hundreds of well pads, and did excavation work for the compressor station that kicks off the stalled Mountain Valley Pipeline.

School board member Ric Cavender raised the possibility of using cost savings to spend more on inspections and quality control.

“There’s precedent that’s been set for foundations that have not been sound, that have caused cracks in the floors of brand-new schools,” Cavender said.

In the 2016-17 school year, Hoover students attended classes in the Elkview Middle building, going in the afternoons while middle schoolers took the morning shift.

Since fall of 2017, the high schoolers have been in a series of trailer classrooms on stilts, built right next to Elkview Middle.

Late last month, the Federal Emergency Management Agency announced that it had approved providing roughly $52 million to rebuild the school.

The FEMA funding represents three-quarters of the estimated $70 million total cost of construction. If that funding level holds, the state will have to provide the remaining $18 million.

But Mike Todorovich, director of the West Virginia Division of Homeland Security and Emergency Management, wrote that once FEMA similarly commits funds to the school rebuilding and consolidation plan in Nicholas County, the state will surpass a damage threshold allowing for 90 percent federal funding.

So, FEMA could end up providing $63 million for Hoover, while the state could only be on the hook for $7 million.