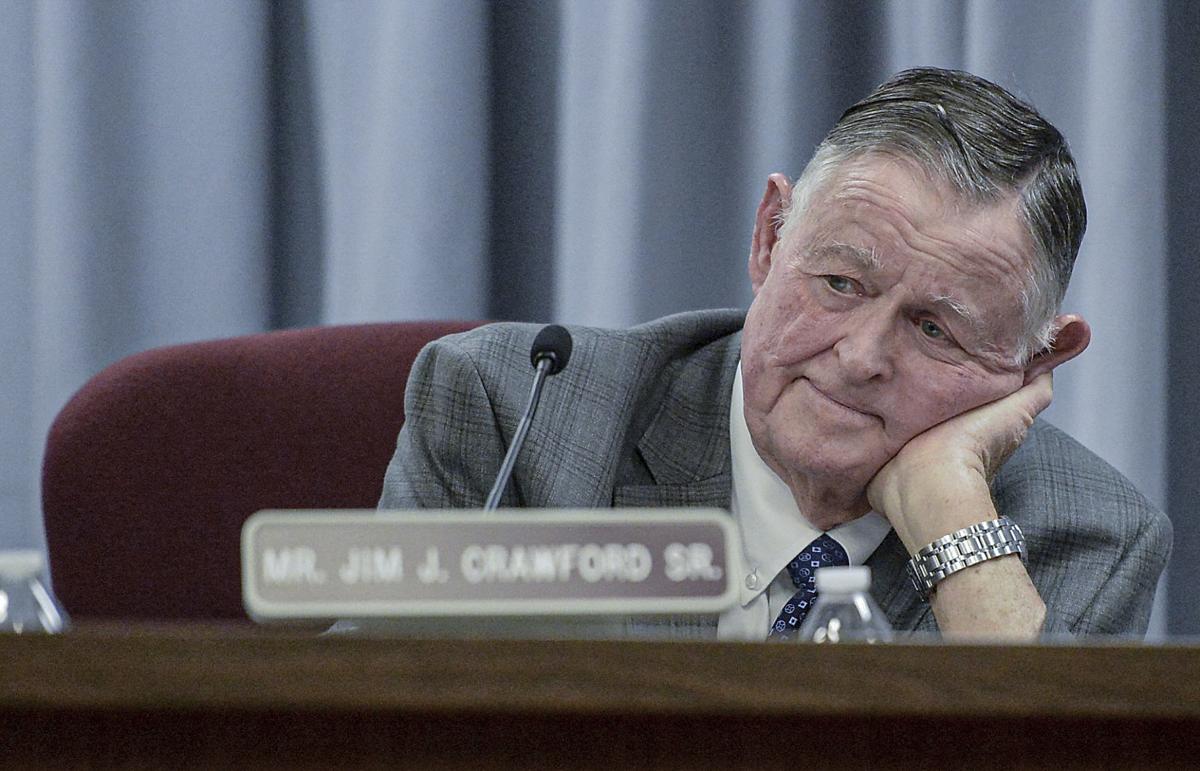 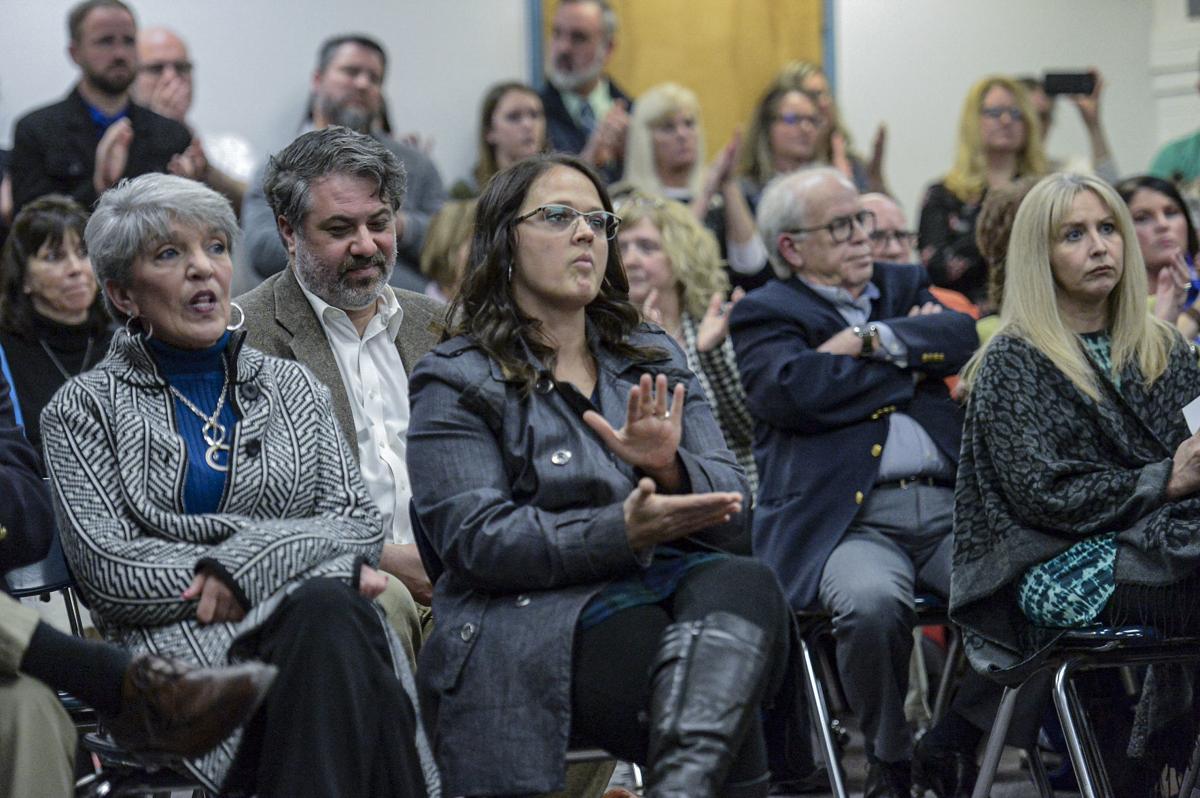 Members of the public were allowed to speak their views on the vote of a new Kanawha County superintendent at a Wednesday evening special school board meeting.

Members of the public were allowed to speak their views on the vote of a new Kanawha County superintendent at a Wednesday evening special school board meeting.

Kanawha County Board of Education members — this time with people actually attending their meeting — re-voted Wednesday evening on whether to abandon searching for a new schools superintendent and instead appoint the current No. 2 administrator.

The school board voted the same way it did during last week’s 7-minute-long noon meeting when, in a 3-2 vote, it abruptly appointed Deputy Superintendent Tom Williams as the next superintendent, effective July 1.

It said nothing about actually hiring anyone, and board President Ryan White said he called Wednesday’s meeting over concerns that, considering that threadbare agenda, last week’s action violated state open meetings laws.

On Wednesday, the standing-room-only crowd of about 80 people mostly favored hiring Williams without a search, judging by the applause for speakers like Sissonville High Principal Ron Reedy.

“What skills would this person bring that we don’t already have?” Reedy said.

Reedy and Ruthlawn Elementary Principal Natalie Laliberty said all the county’s elementary and high school principals wanted Williams as superintendent. Dunbar Middle Principal Amon Gilliam said middle school principals also had his back, but he didn’t specifically say whether it was all of them.

The superintendent has the most power over appointing principals and other employees in a county school system.

There were only scattered claps for speakers like Emmett Pepper, who said he hopes his son will become a Kanawha public school student.

Crawford said he favors a search if Williams doesn’t work out, but only an in-state one.

Jordon and Tracy White raised the point that Kanawha still needs to build schools that were torn down after June 2016 flood damage. They stressed the need for stability.

Board members Ryan White and Ric Cavender, again, were in the minority, saying they respected Williams but still wanted a search.

“From what I’ve heard from people within our system,” Cavender said, “he’s definitely the person for the job, but as a board member, I can’t be sure of that decision unless, No. 1, we’ve done our due diligence through a search, and, No. 2, we make sure to fulfill our equal opportunity employer requirements.”

The position wasn’t posted for applicants.

Ryan White questioned fellow board members, including asking Crawford why, according to Crawford, he didn’t ask Williams whether he wanted the position before appointing him to it.

“What are you talking about?” Crawford said. “I’m entitled to make any motion I want to make here.”

Someone in the audience eventually called Ryan White a “spoiled brat.”

In the past three weeks, the board accepted the retirement of longtime Superintendent Ron Duerring; held a meeting to discuss a search to find his replacement; abandoned the search and appointed Williams to the position; then scheduled Wednesday’s meeting.

Williams has been the school system’s deputy superintendent for six years.

Before that, he was Kanawha’s assistant superintendent for curriculum and instruction. He served as St. Albans High’s principal for a decade and as a teacher there for seven years.

He’s also served in other positions in the county school system, where he’s worked for 35 years overall.

Wednesday’s meeting ended on a light note, with congratulations for Williams.

“I hope this was a healing process,” Ryan White said.